We’re halfway through Lent, so it’s time for me to do my annual fish and seafood fast food round up.

We haven’t tried as many places as I wanted to this year. For some reason, a lot of the places we tried to visit were closed. We encountered everything from renovations to closed early because of kitchen issues. But here is what we have consumed: 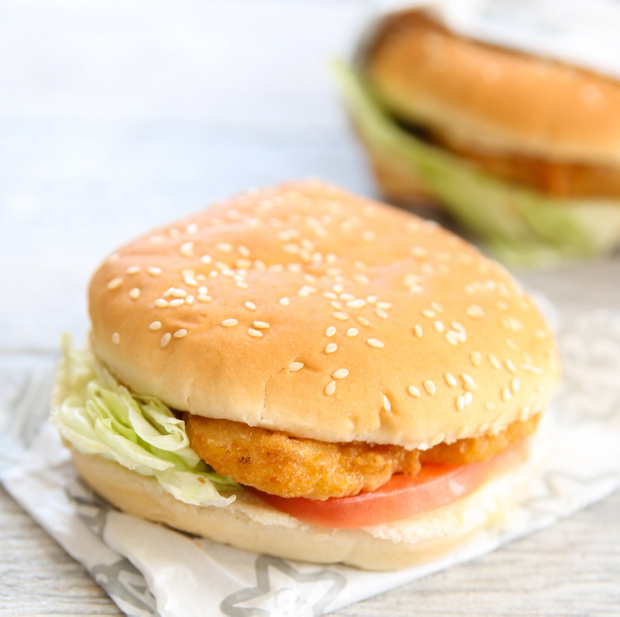 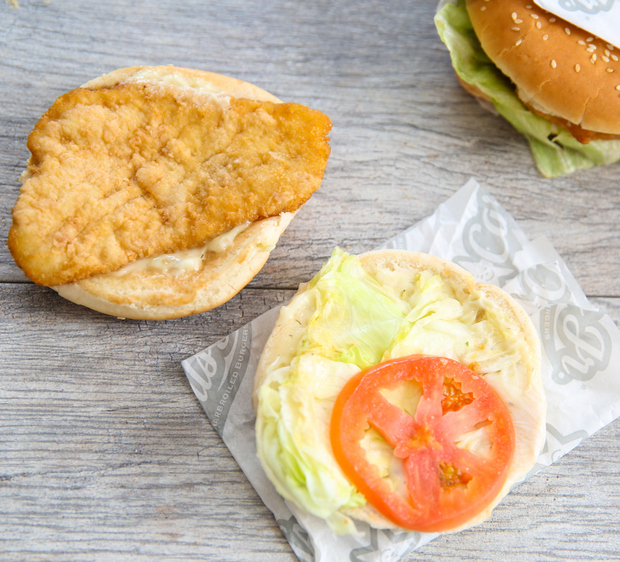 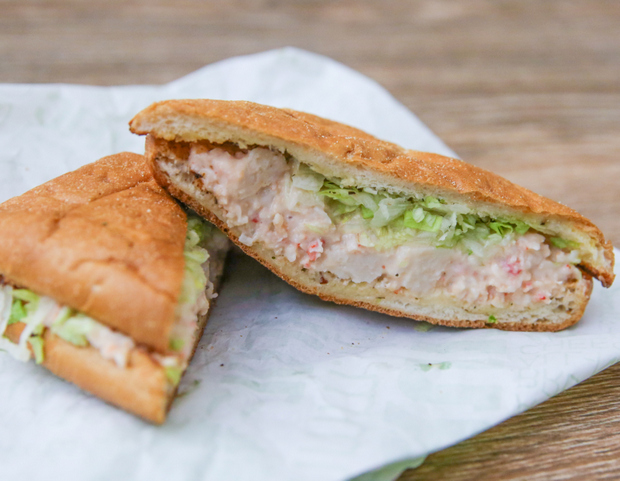 Every year Quizno’s brings back it’s lobster and seafood offering. It can be put into a sub sandwich, salad, or with macaroni and cheese. This year they also offered it as ciabatta sandwich.

I liked the mac & cheese version last year, but decided to try the new ciabatta sandwich. 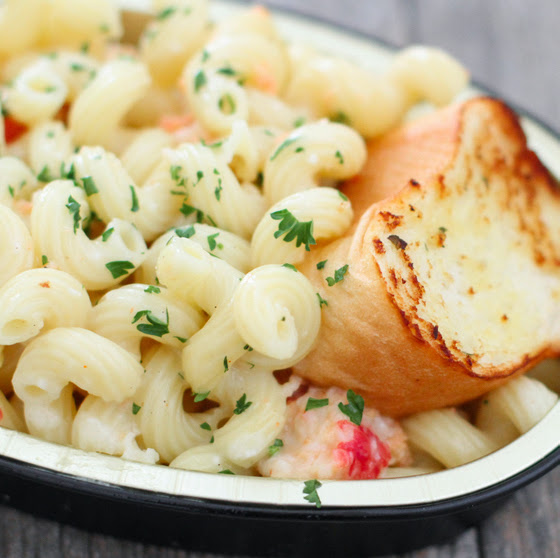 The sandwich had a generous amount of the lobster & seafood filling. It’s served with shredded lettuce on buttered ciabatta bread. You can also add the other complimentary sandwich toppings, but I left mine as is.

I enjoyed my sandwich, but my favorite is still their mac & cheese version. 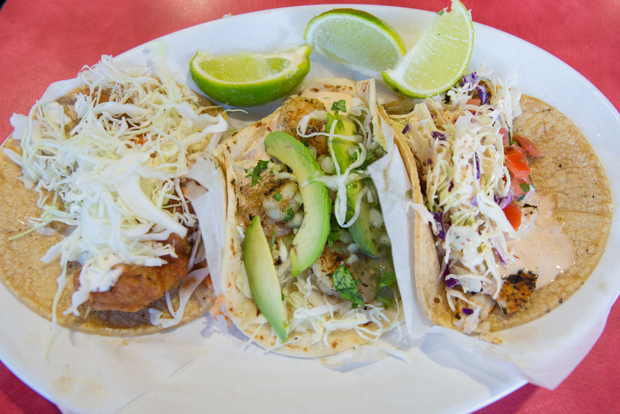 Almost the entire menu at Rubio’s is seafood focused, making it a great option. We decided to get the coastal taco trio, which includes their newest offering, a salsa verde shrimp. The plate is also made up of the Rubio’s original beer battered fish taco and a Regal Spring tilapia taco. 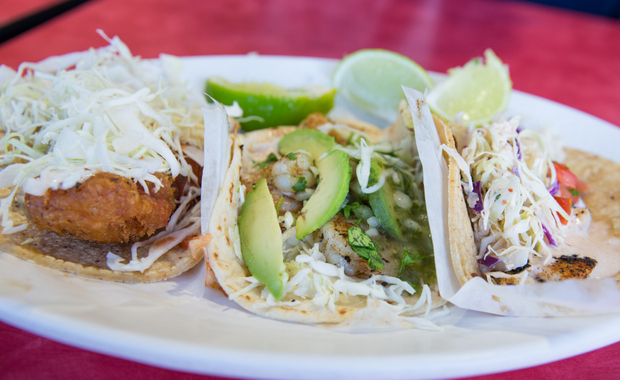 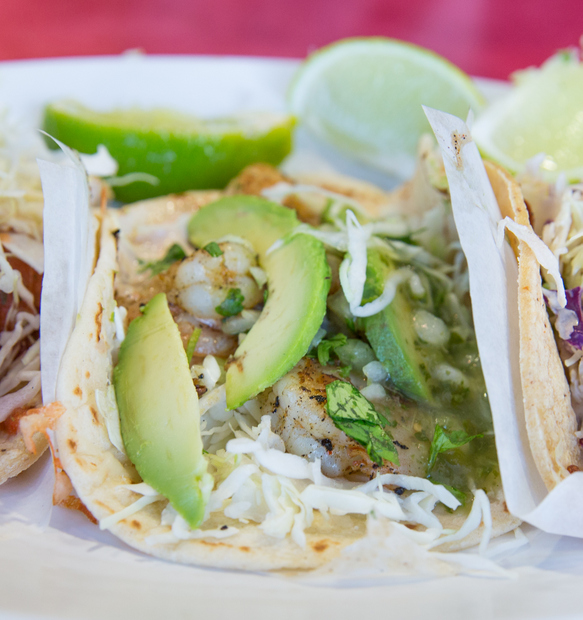 So that’s all that we checked out this year. We avoided Burger King and Arby’s because we tried their fish sandwiches previously and didn’t care for them. We attempted to go to Chick-Fil-A but they were already closed by the time we got there. Two others we usually enjoy, Wendy’s and McDonald’s, we just haven’t had a chance to eat at yet.

Did I miss any of your favorites? You can check out my previous posts for some of the other offerings I just mentioned. Happy Friday everyone!