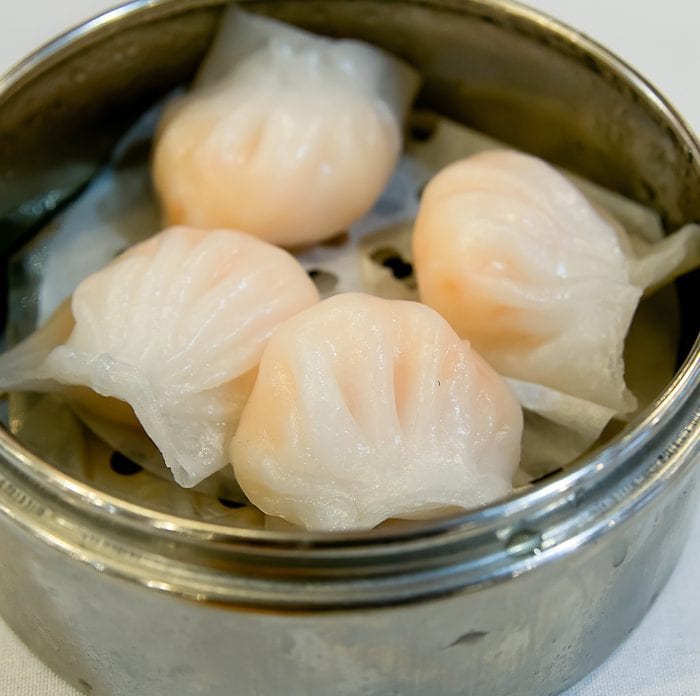 With very few dim sum restaurants in San Diego, I knew it would be very crowded opening weekend. But I still couldn’t wait to go check it out. I’d been watching the progress of the restaurant for months. 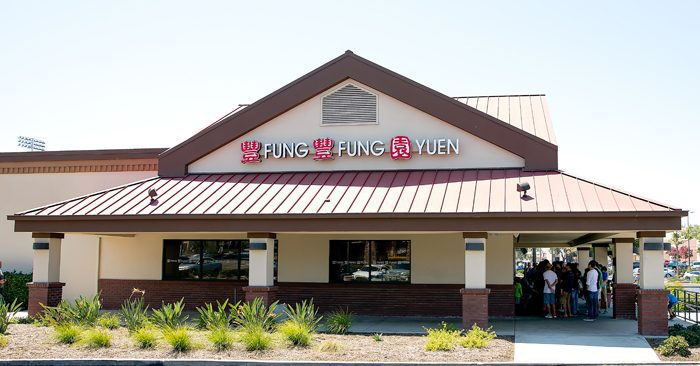 We got to the restaurant a few minutes before they opened, and sure enough there was a large crowd gathered. Things were a little confusing at first because some people had formed a line and others had just crowded around the entrance doors. When the restaurant finally did open, they asked the crowd to form into lines before slowing letting people in. 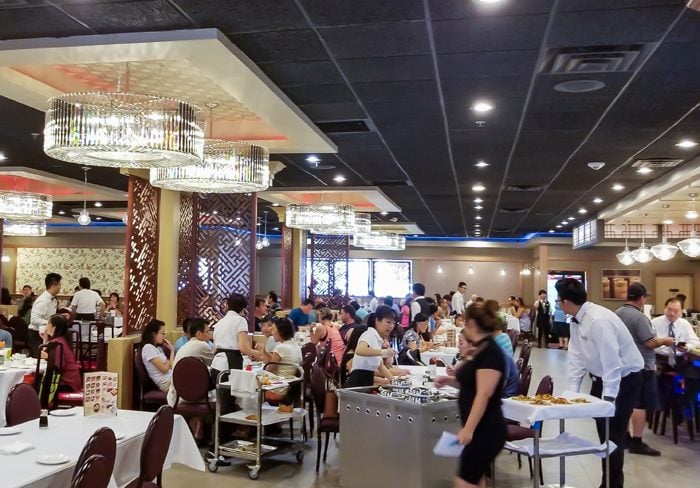 Even though the restaurant can seat a few hundred people, the restaurant was not utilizing all the seating space, trying to keep a manageable number for the still in-training staff. The manager was there at the door to greet all the customers and apologize for any slowness due to it being soft opening. I thought this was a nice touch. After about 40 minutes, we were seated. 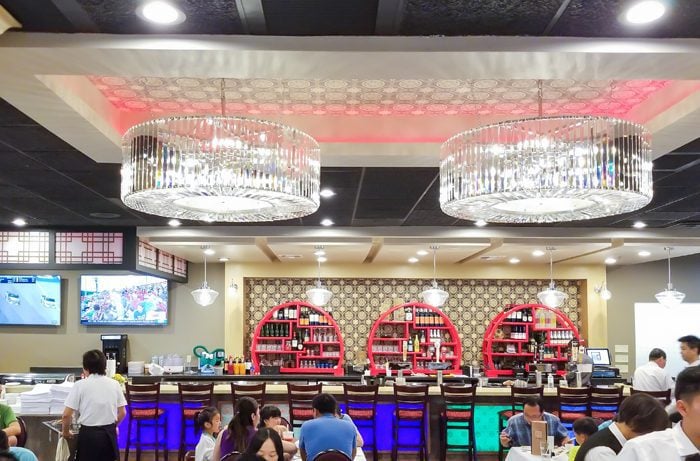 Once seated, we were able to get food on the table pretty quickly. Carts came by often frequently and we were also able to order food we didn’t see. 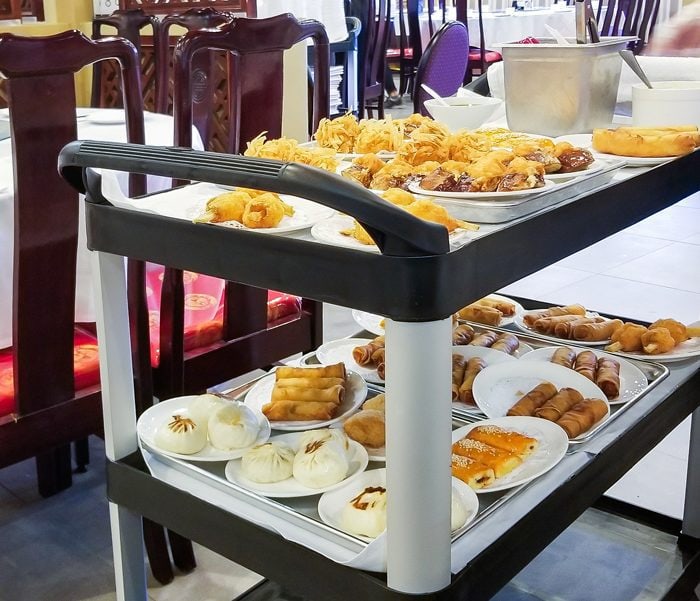 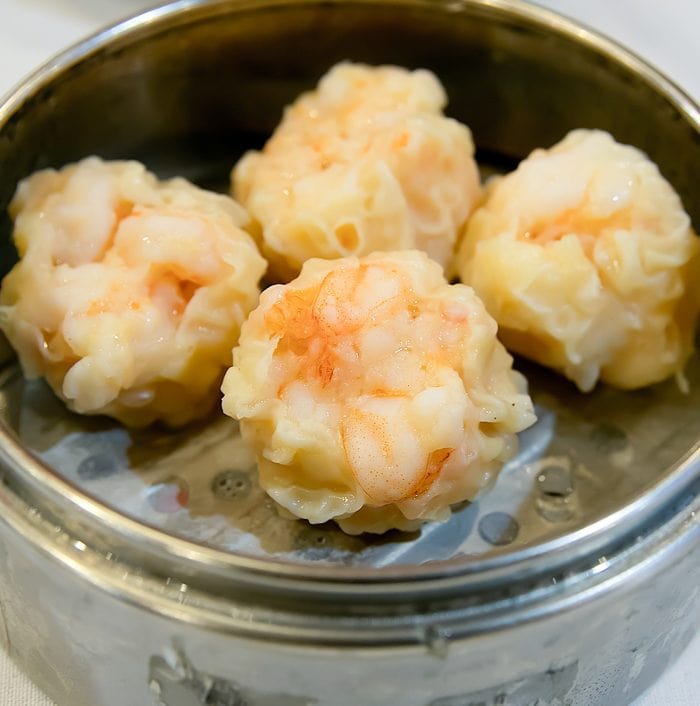 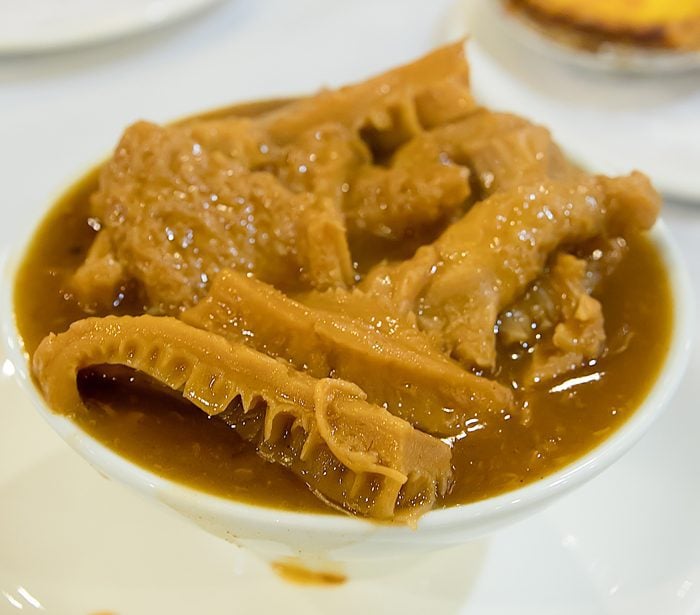 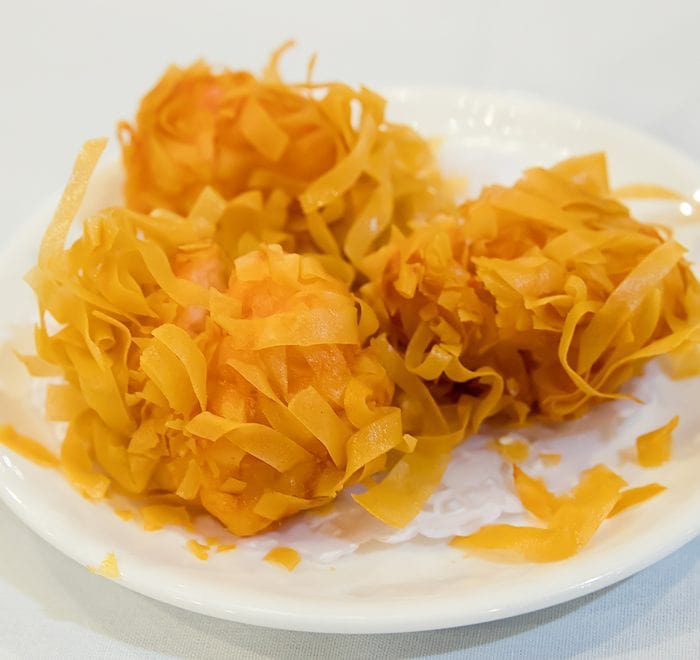 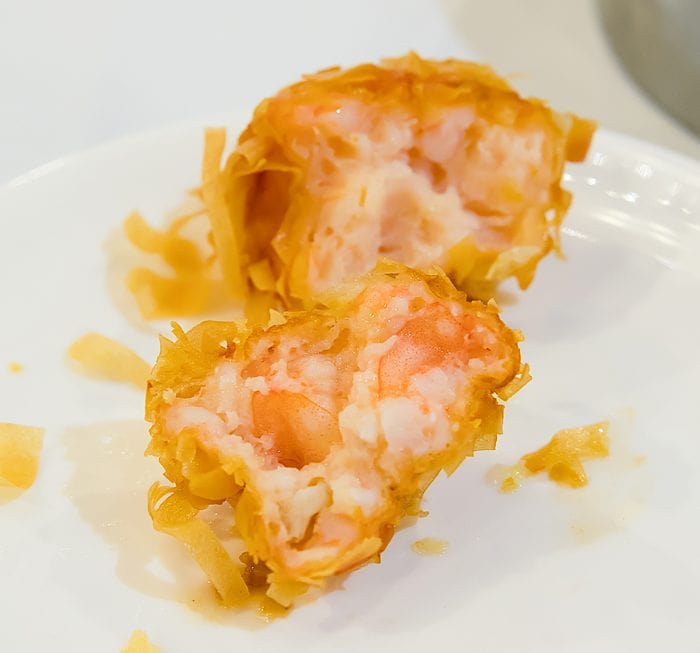 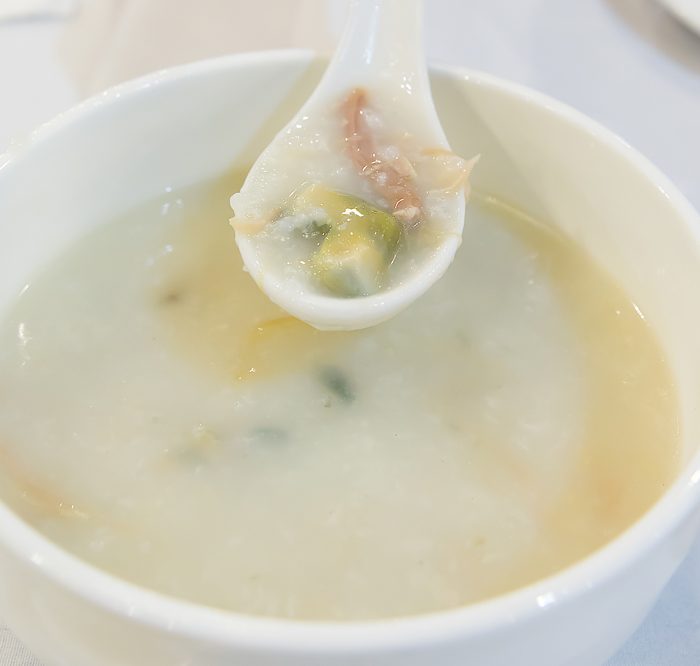 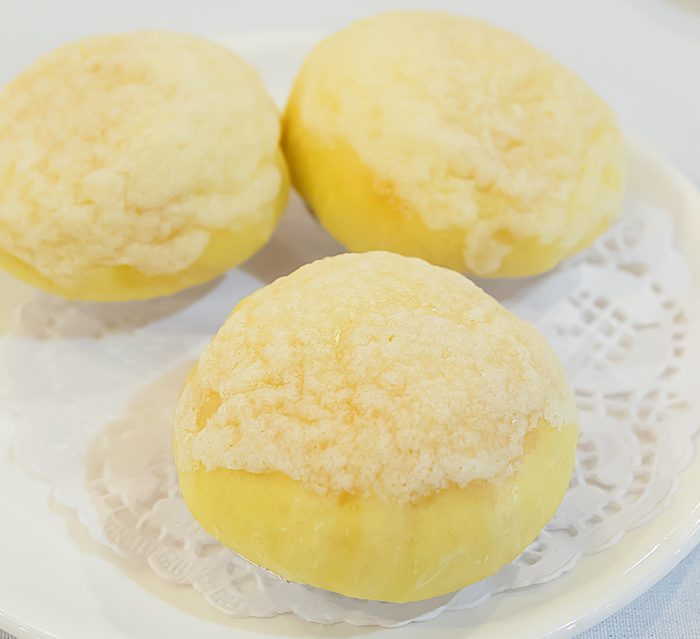 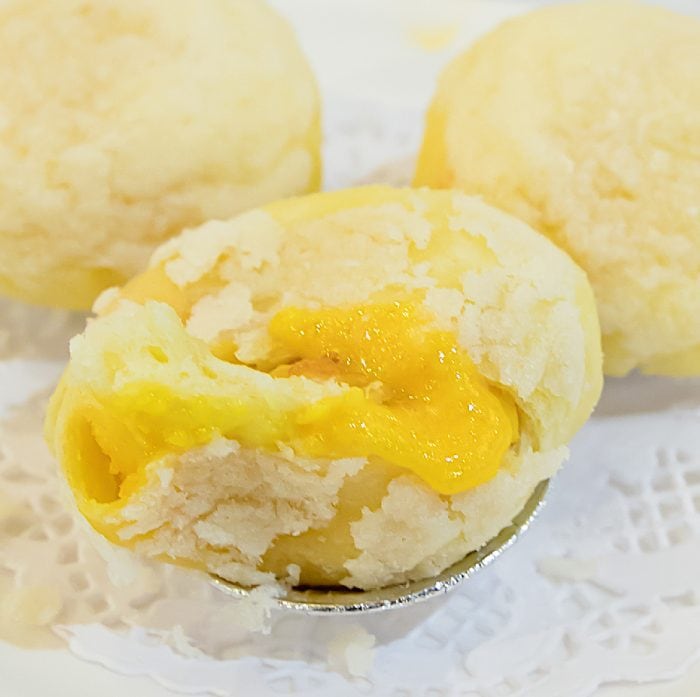 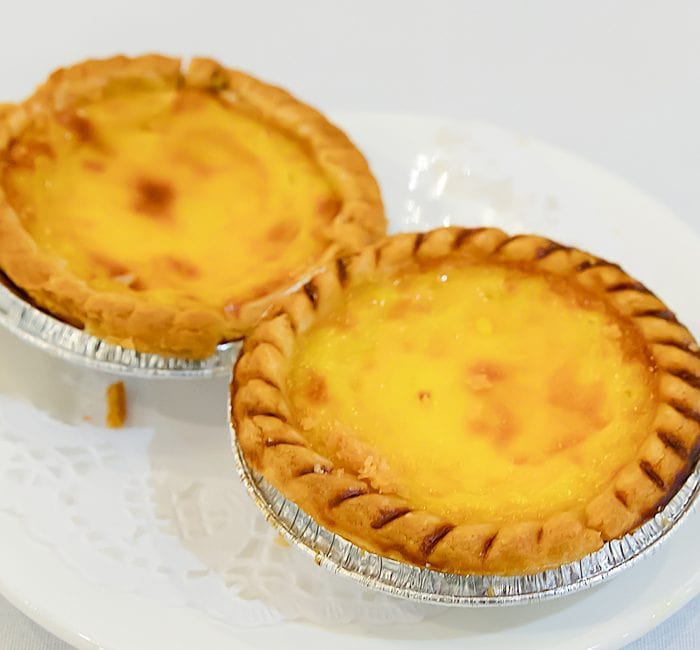 There were about 4-5 other items we usually like to get but we were told that the kitchen had not yet cooked them.

Overall, the food we had was fine. The prices were about the same as the other popular dim sum places in San Diego. I do like that dim sum is served all day so you can even get it for dinner. I found the staff to be very friendly and nice, which is a refreshing change from many other dim sum experience in San Diego. I don’t think the food is worth a long wait though and I would recommend waiting a few more weeks before visiting. I do think it will eventually be a solid option for dim sum in San Diego and it’s great to see another place because we have so few choices for dim sum in this city. However, in general, I still feel that the dim sum in San Diego is disappointing compared to LA (which has many restaurant with much cheaper prices and a greater variety of dishes) and the opening of Fung Fung Yuen didn’t do anything to change that. 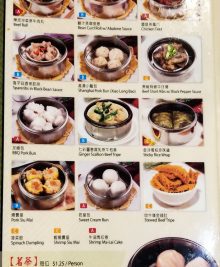 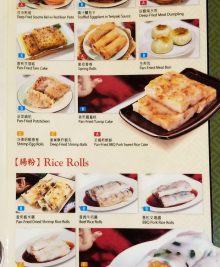 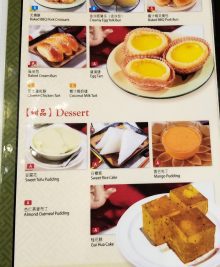 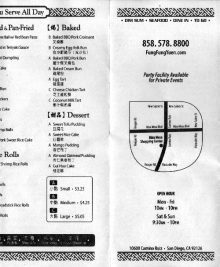 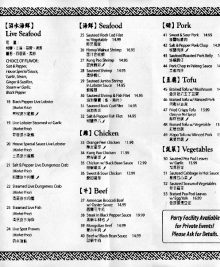