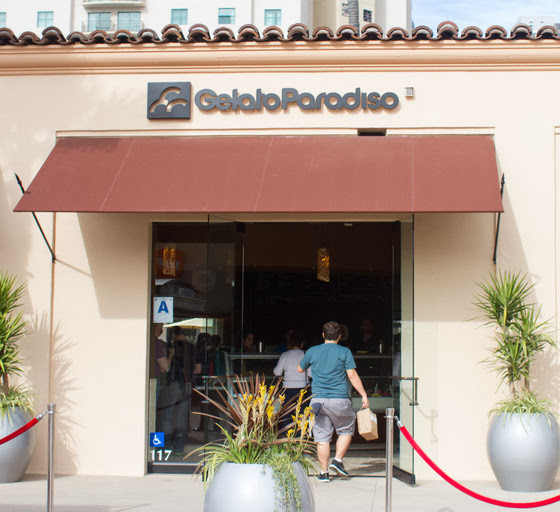 As soon as we entered, we were greeted to a friendly staff, who offered us as many samples as we desired. 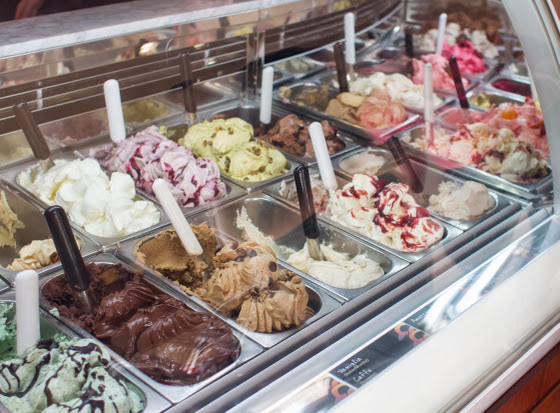 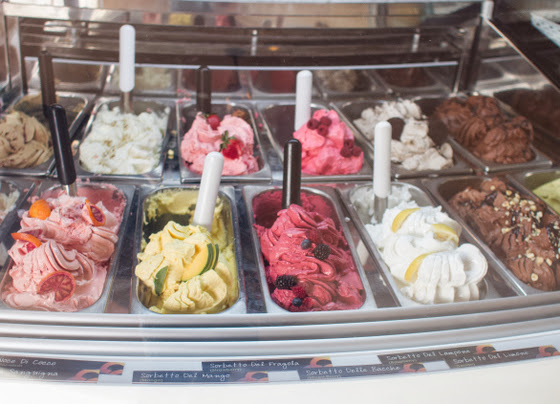 After much contemplating, we chose to get a small ($3.75) with toasted almond and dulce de leche. They were the two emptiest containers, evidence of their popularity, and were our personal favorites as well. I especially liked that they allowed two flavors for a small, since many places will only let you get one flavor for the small size. 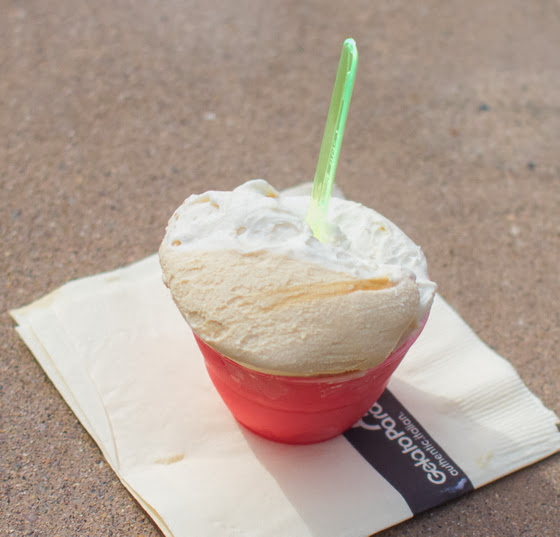 I was really impressed with how much they packed the two flavors in, giving us a lot more than the average small cup size.

We enjoyed the gelato here though there were a few flavors I sampled that seemed a little watery. Overall though, the staff was friendly, the portions and prices were reasonable, and the selection quite varied.