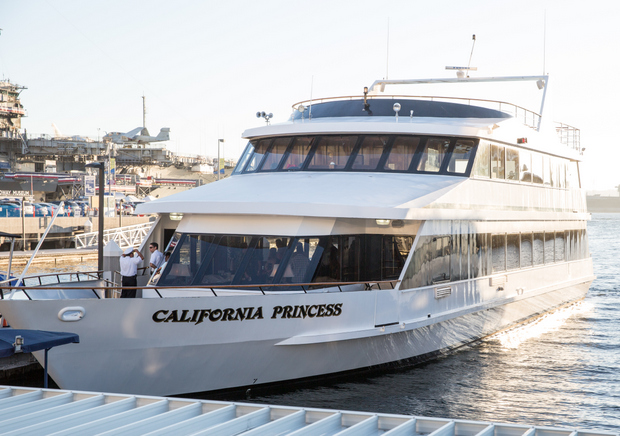 A few weeks ago, we were invited to check out Flagship’s new craft beer pairing dinner cruise and we had a really wonderful time.

Each month, Flagship partners with a different local craft brewery and designs a dinner buffet menu that pairs with the featured beers. The dinner cruise lasts 2 1/2 hours and the price includes dinner and two beer tastings. 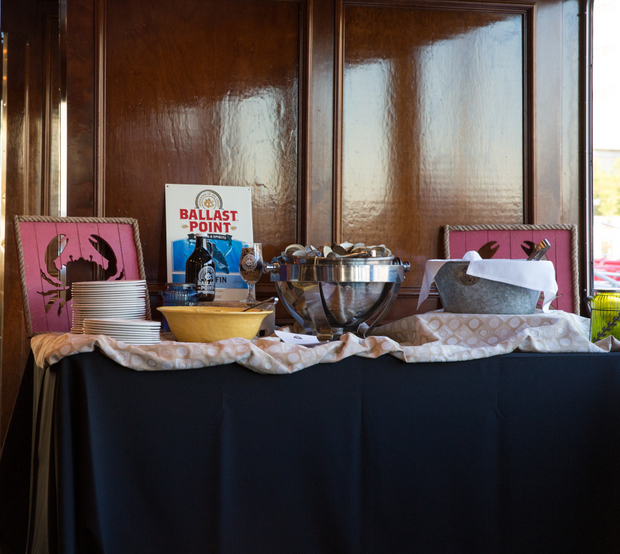 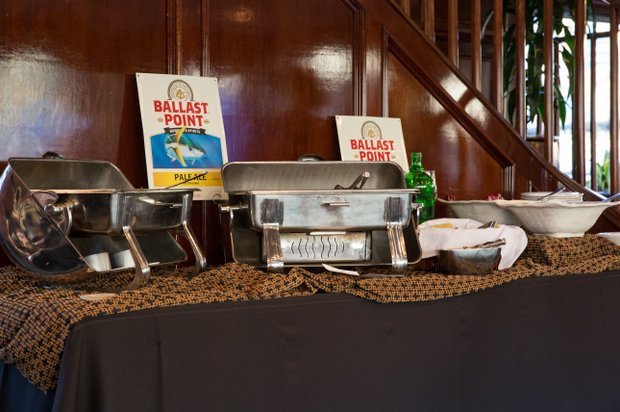 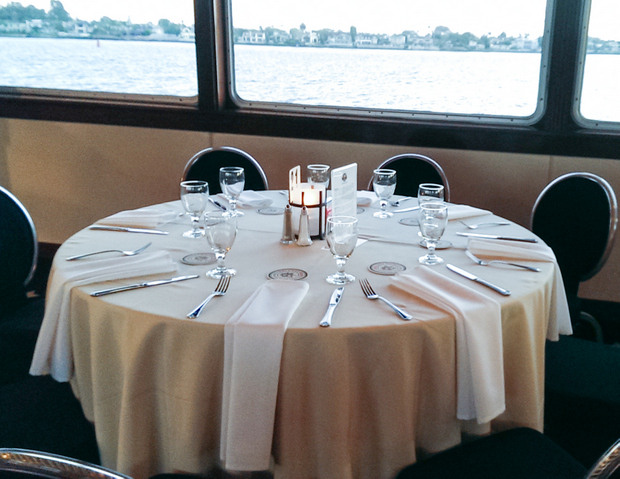 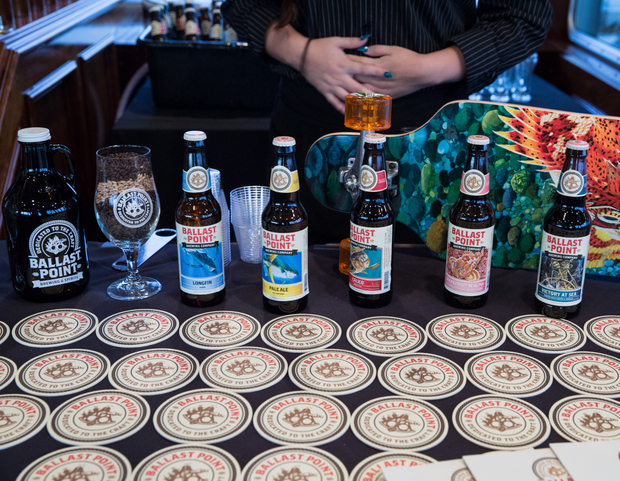 It’s been years since we did a harbor cruise and it was so nice to relax, eat, and enjoy the view. I actually hadn’t expected much of the food considering it’s done buffet-style, but there were a few really delicious stand-outs like the smoked brisket and clams with linguine. Look at the size of the clams! 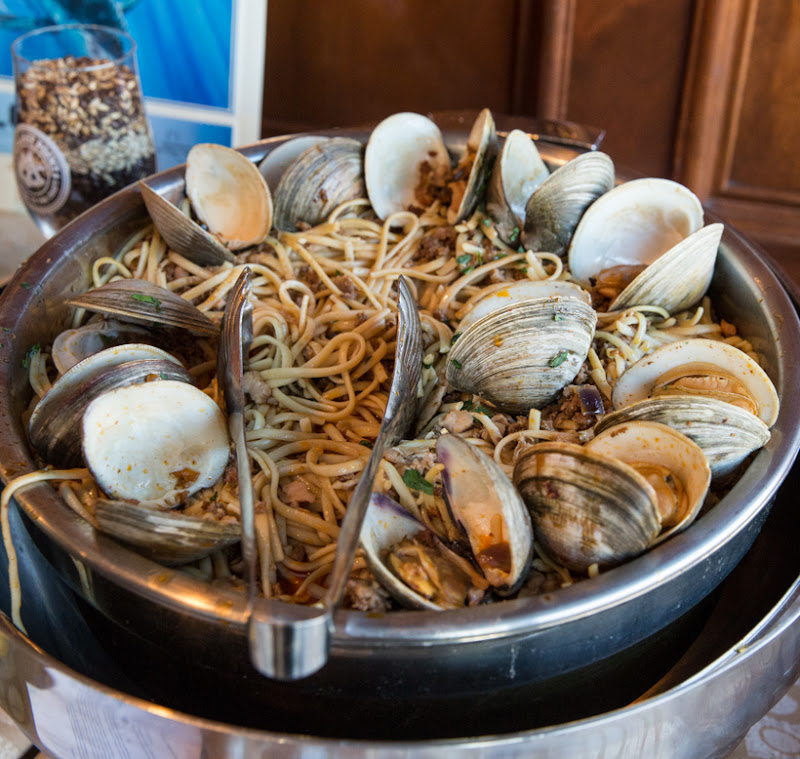 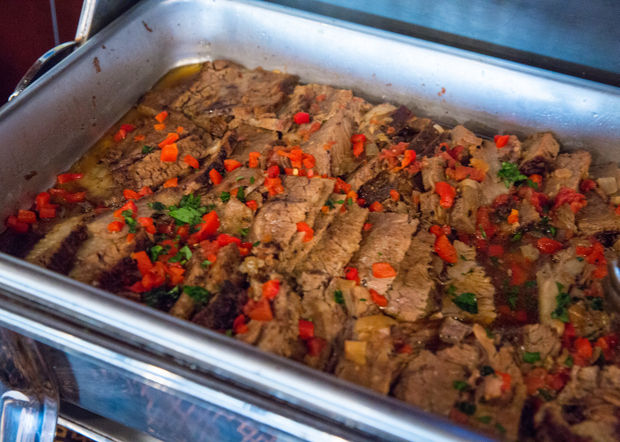 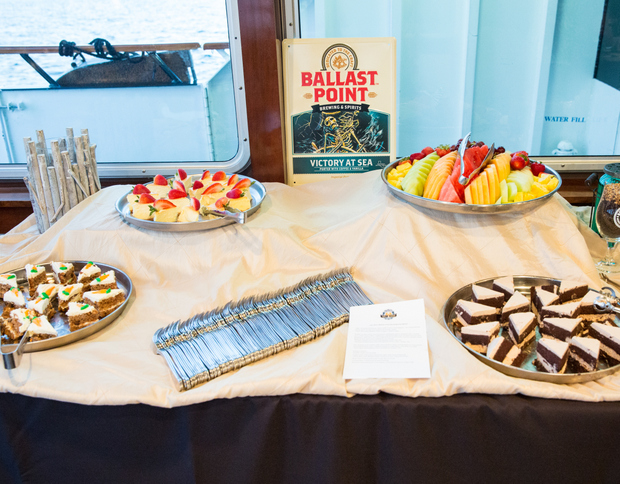 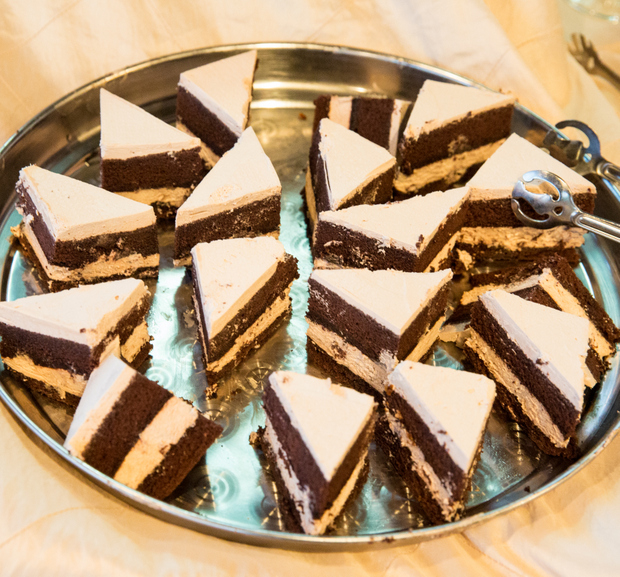 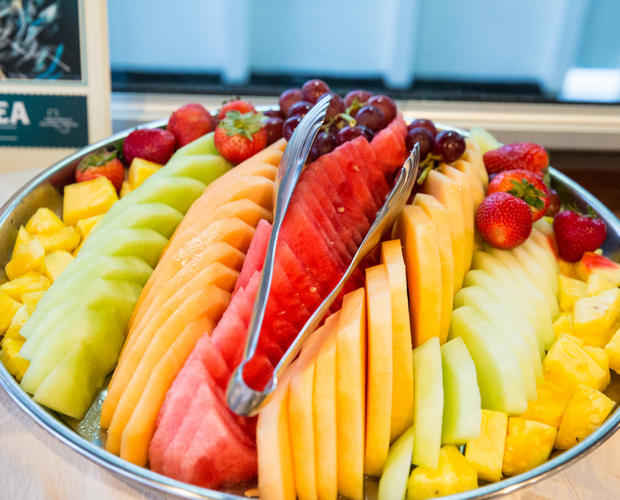 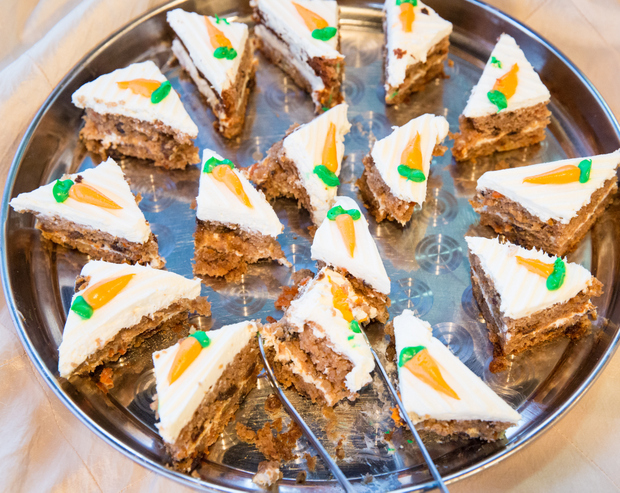 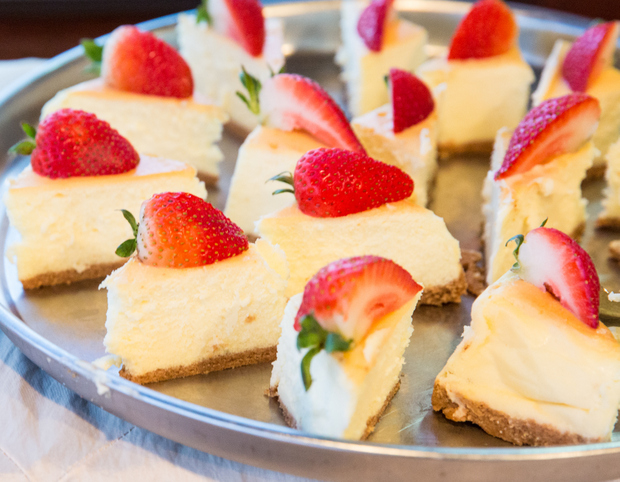 I didn’t take too many photos of the food as I didn’t want to interrupt people trying to get their food. When we boarded, people had already started eating and we quickly followed. The food was constantly refilled all the way until the end of the night. I went back several more times for the brisket and clams. The full menu details are below.

The brewery featured last month when we went was Ballast Point, one of my favorites in San Diego. For the month of August, the featured brewery is Pizza Port. After we ate, we wandered around the ship, passing by the live band, and onto the deck where we had a beautiful view of the skyline during sunset. 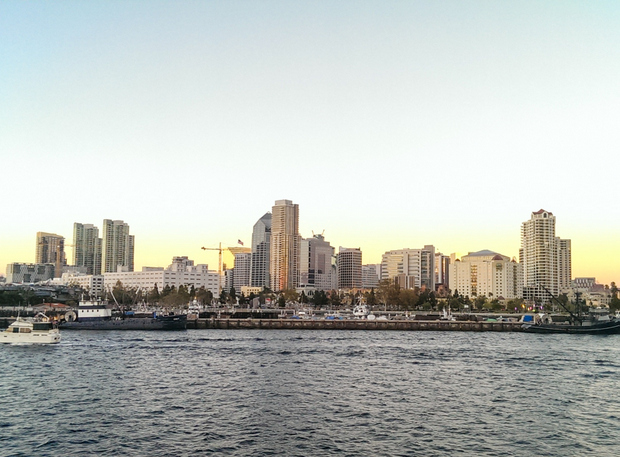 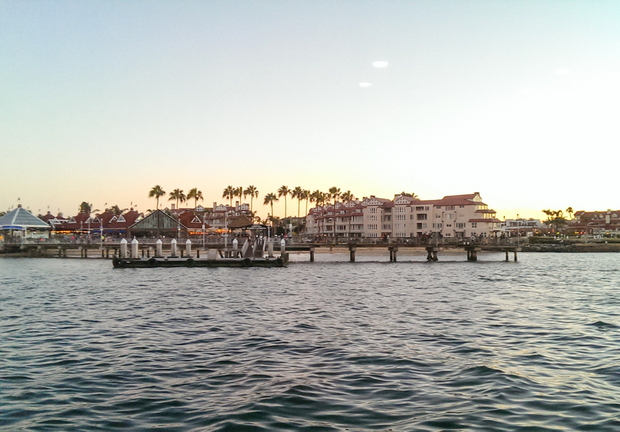 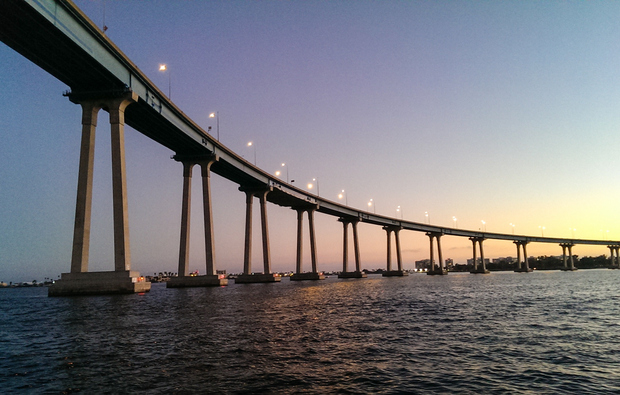 We were really lucky during the night we went because we also caught the fireworks show from another event happening downtown. It’s the first time I’ve ever viewed fireworks from this viewpoint and it was a pretty spectacular experience. 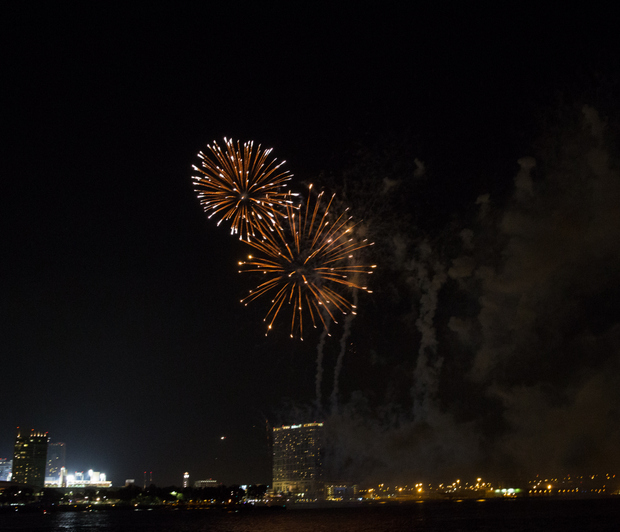 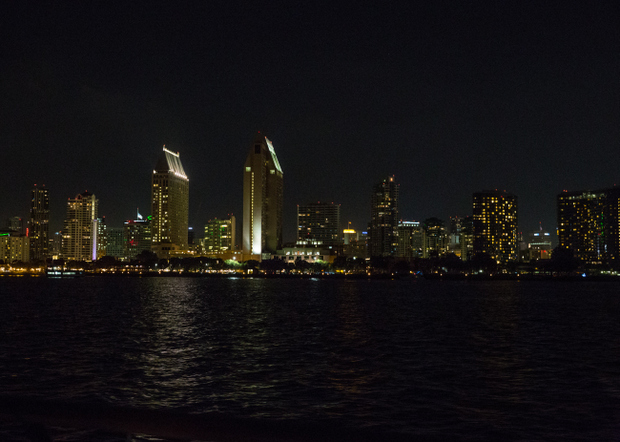 Overall, we had a really fun time on the cruise and I’ve since been recommending it to friends. Living in San Diego so long, you sometimes forget to appreciate the city, and this was such a great way to do so. You can find out more information on their website.

Please note, as indicated above, we were invited to check out the Hops on the Harbor Cruise and our tickets were complimentary. All opinions expressed in this post remain my own.

4 comments on “Hops on the Harbor Craft Beer Pairing Dinner”