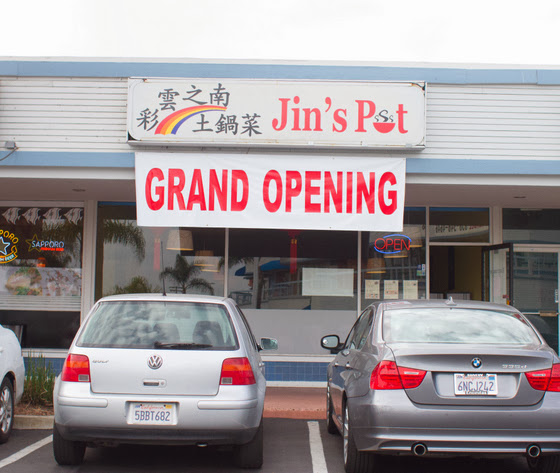 After reading about the opening on Eater, we decided to go check it out.

Our meal started with complimentary boiled peanuts and pickled daikon and carrots. 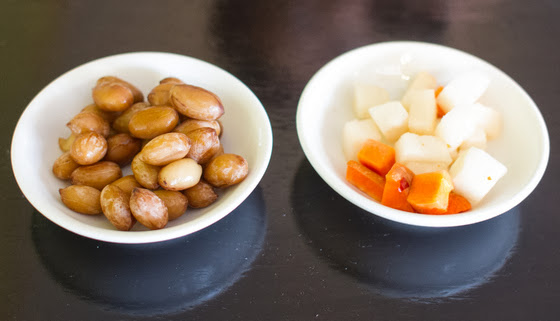 Adorable pot holders on our table: 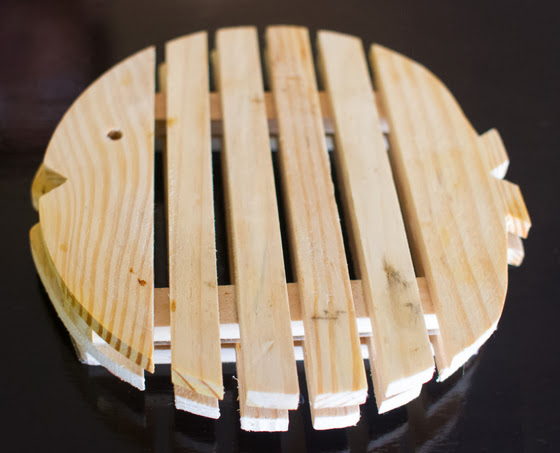 My experience with Yunnan cuisine is pretty limited, but I know of their signature dish: Crossing Bridge Noodles, which is offered here. 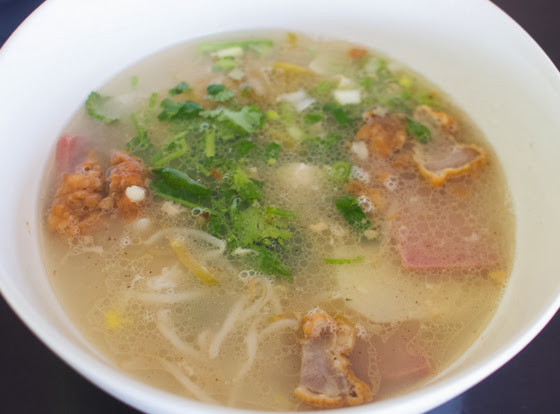 There are many versions of where the famed dish got its name. The version I’ve heard is that a wife was bringing food to her husband but by the time she crossed the bridge to reach him, the soup would be cold. So she discovered a way to keep it warm, keeping all the ingredients in separate containers and keeping the broth in an earthen pot with a thick layer of oil on top to keep it hot.

When the dish is presented, the elements are all separate. There is a large bowl of boiling broth, a bowl of noodles, a platter of cooked meats, and some oil and spices. I did not get a chance to get a picture of everything pre-mix. Once brought over, the staff mixed the broth for us. The ingredients included chicken, fried pork cutlets, bean sprouts, processed ham, chives, bean curd sheets, house-made pickled vegetables.

The chicken soup and the rice noodles are supposed to be the star, so usually this dish doesn’t have too many ingredients. I actually found this version was a little more plentiful in ingredients compared to other versions I’ve had. 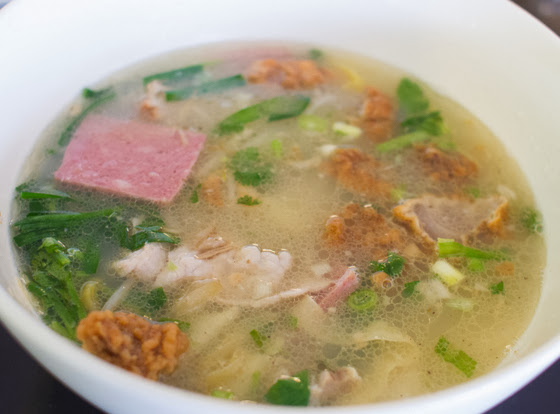 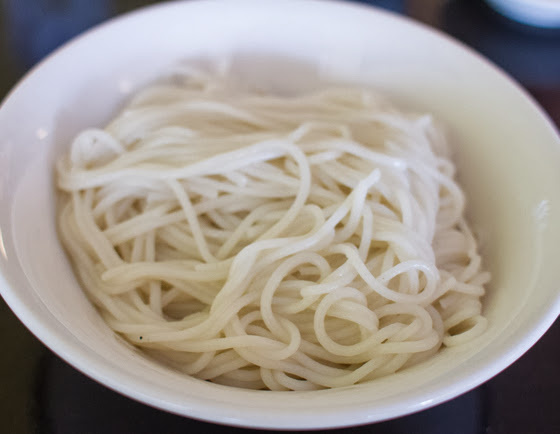 I was surprised the broth was served in a regular glass bowl. It’s usually served in a pot like a casserole dish to retain the heat. However, the broth managed to stay hot enough. You want it to be extra hot so that you can add in the noodles and let them mix with the soup without cooling down the soup. The broth was also salty enough to flavor the noodles as well. I liked the slight bounce of the slippery noodles. The only thing I didn’t like was the fried pork cutlets which got quite soggy sitting in the broth. 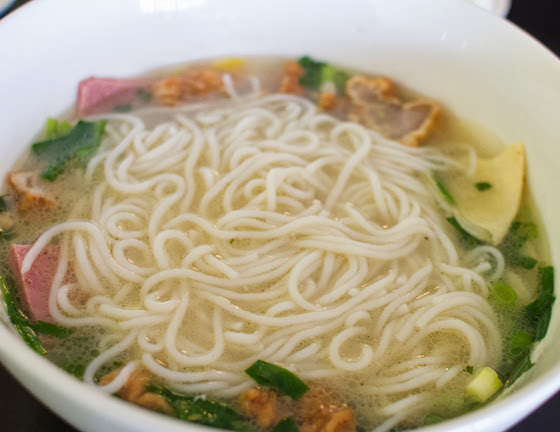 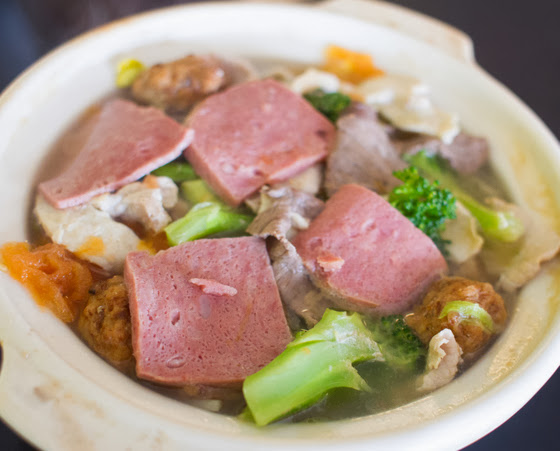 Since the restaurant is named “Jin’s Pot,” we decided to try one of the pots offered. We ordered a small original, which came out in a casserole dish. Each pot is filled with various vegetables and meat. You have the option to add more meats for an additional charge, but we decided to just order it without additions to get an idea of the quantity.

This reminded me of hot pot except that it wasn’t served in a boiling pot.

We had a decent meal here. The staff was very friendly, but we found the menu a little sparse. We’ll probably be back again to try out some of the other specials. 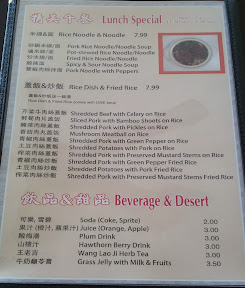 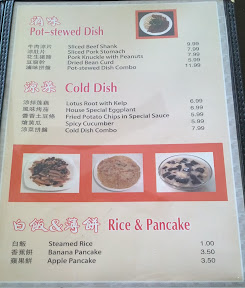 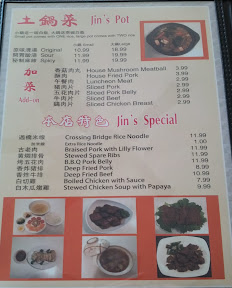