KFC released their new boneless chicken last week and we immediately went to get some this weekend.

Our fast food ingestion has significantly increased these last few months. I’m not sure what it is. I think it’s a little of a mid-life crisis since we both just have birthdays and have the sudden urge to eat like we did back in our college days. 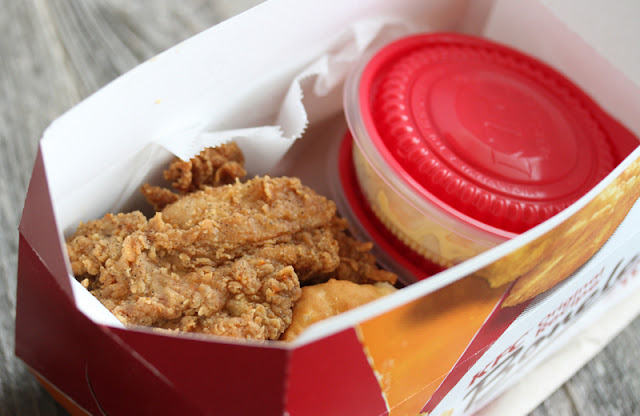 The new boneless chicken is fried in KFC’s original recipe batter. They offer both white and dark meat. We got a 4 piece meal that comes with two pieces of each, biscuit, drink and two sides ($4.99). 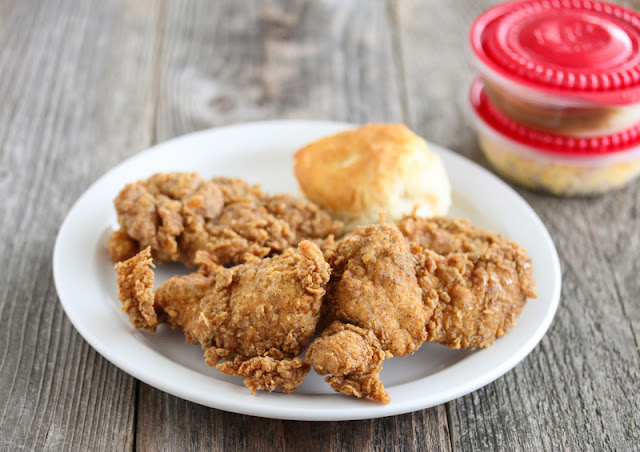 The white meat reminded me of KFC’s chicken tenders, except more dry. It appears to be chicken breast meat which tends to get dry when it’s fried, but this was even more dry than usual. The batter was very crunchy, though quite salty. I don’t remember the original KFC recipe being quite so salty, but it’s been a little while since I’ve had it. Normally we opt for the spicy wings when we visit. 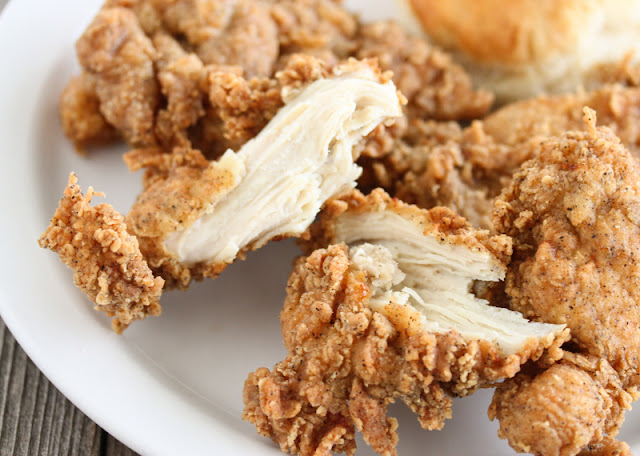 The dark meat was darker and juicier. The breading was softer and not nearly as crunchy due to the moistness. It tasted like it was made up of meat from chicken thighs. 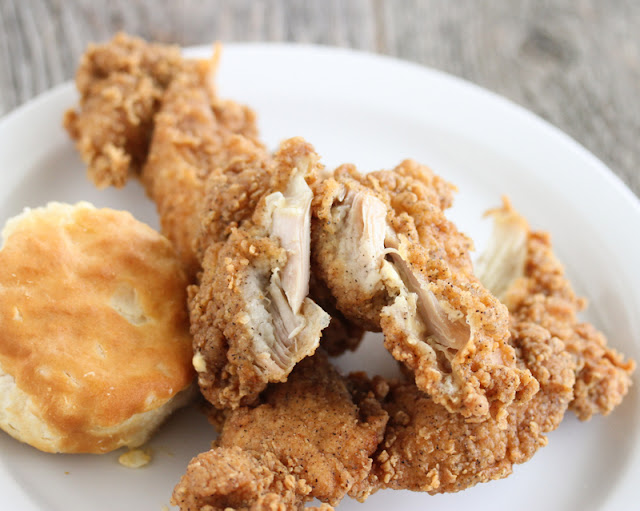 Overall, I had mixed feelings about the new product. I quite enjoyed the concept of not having bones to deal with. I’ve never been very good at cleaning chicken off the bones. This is much easier and cleaner to eat. You don’t even need to get your hands dirty. My only issue was that I found the batter to be too salty. I’d love to see them offer the boneless chicken with some of their other batter variations.

For our sides we opted for the mashed potatoes and macaroni and cheese. I have to confess, I’m really addicted to KFC’s mashed potatoes. I can never get enough. 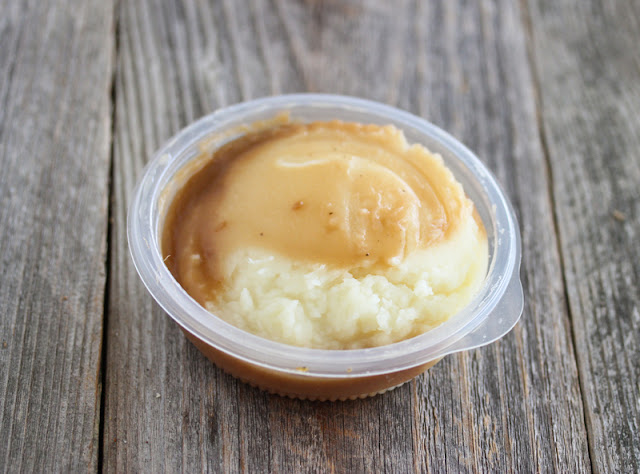 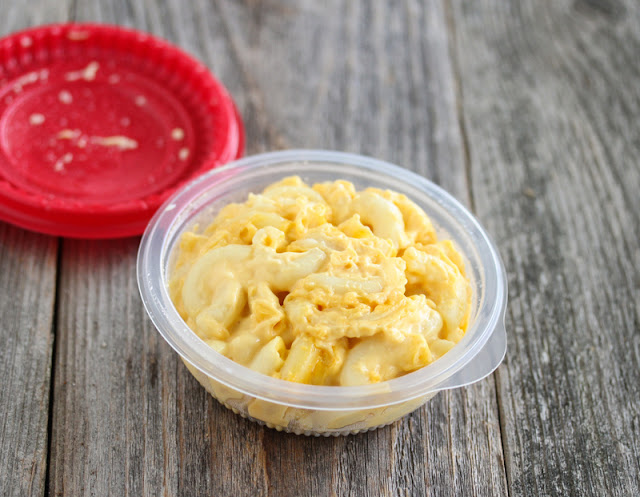 We also got an order of our favorite, the spicy wings. We get these wings a lot, especially when there is some big tv viewing event going on. What makes them stand out for me is that the chicken wings are first marinated in a spicy sauce. It’s not just a spicy rub on the batter, so you can taste the heat in the chicken meat too. The batter is nice and crunchy and isn’t as salty as the original recipe.