by Kirbie
Jump to Recipe
9250 shares

Korean Corn Cheese is a popular appetizer or side dish which can be easily made at home. It tastes similar to creamed corn with melted cheese on top. 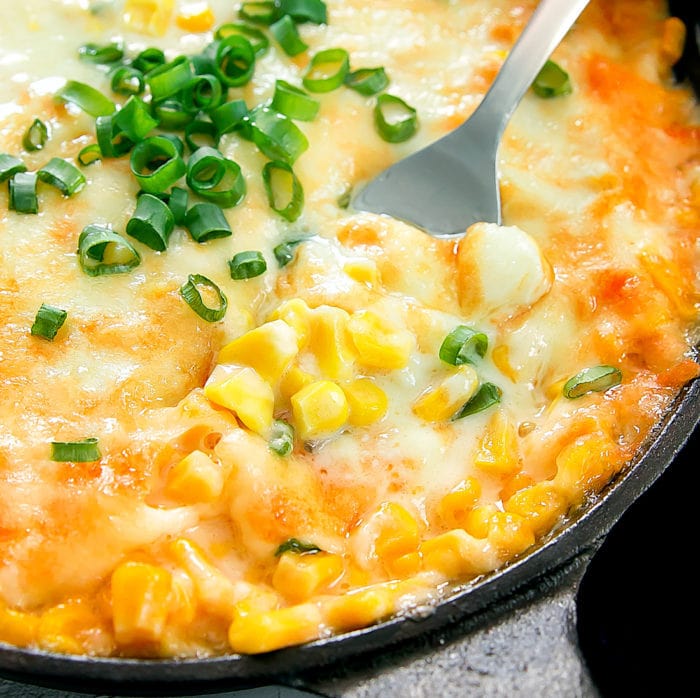 I’m actually thinking of serving Korean Corn Cheese at Thanksgiving this year instead of my traditional slow cooker creamed corn. It’s easier to make than creamed corn too. 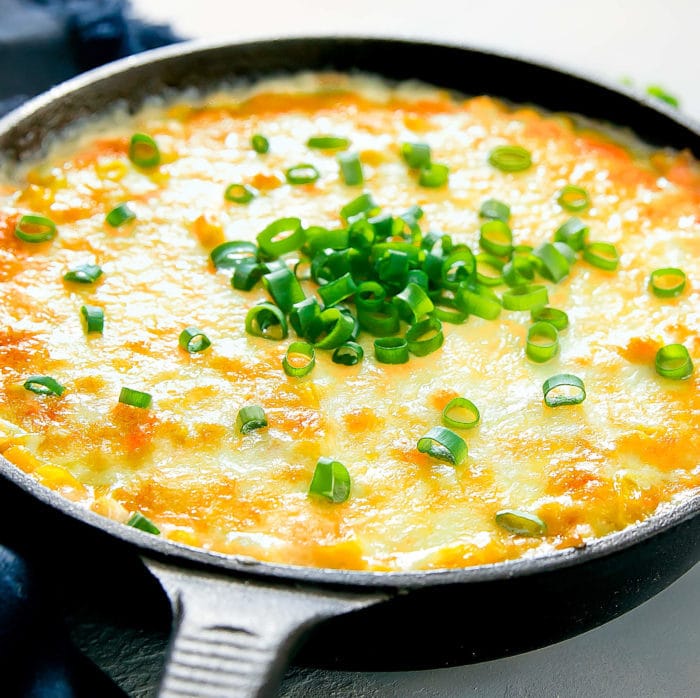 You start by cooking the corn in some butter, mayonnaise and a little bit of sugar to add some sweetness. Then you sprinkle the surface with mozzarella cheese and let it melt over the corn.

If you want, you can finish it off in the oven, which gives the cheese some color and texture. 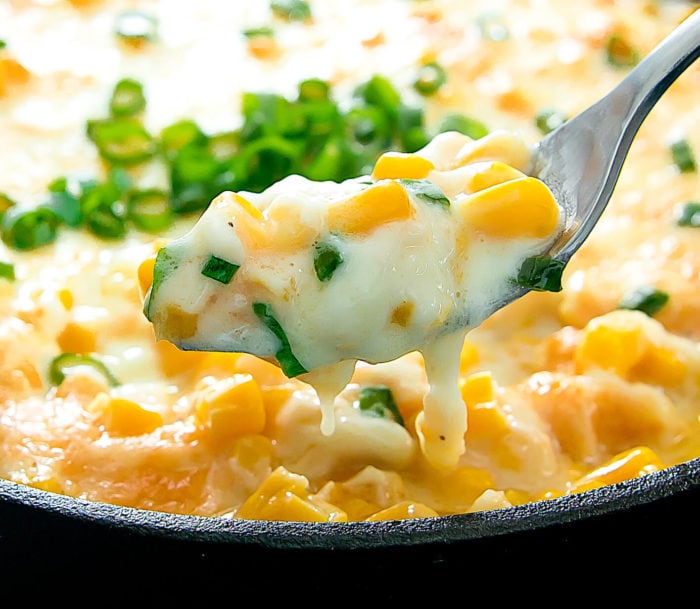 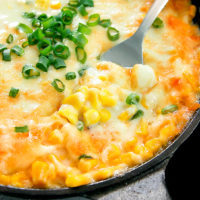