Let’s pretend for a minute that it’s still Monday of Labor Day. Because that is when I intended to post this, so I could do a summary of my weekend and wish everyone a Happy Labor Day.

Hopefully those of you working got the day off like me. I have really been looking forward to this three day weekend. Two days just aren’t enough. I feel like I’m constantly on the go during my weekends, trying to get everything done that I couldn’t do during the work week. But having an extra day really helps. I spent the extra day relaxing and recharging.

I had some fun activities and lots of food as well.

Friday night started with my attempt to capture pictures of the Blue Moon. 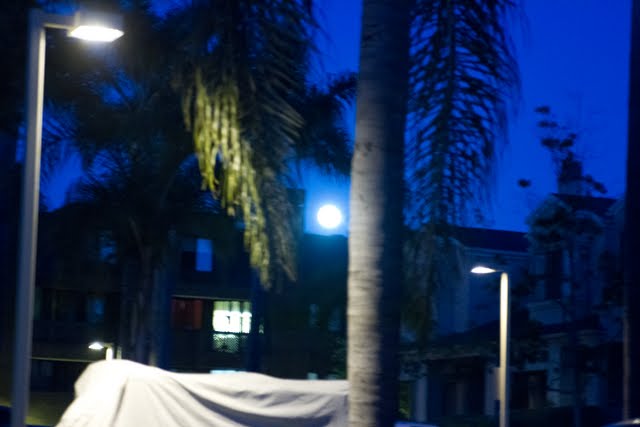 On Saturday I had to say goodbye to a dear friend who moved to Washington DC for a new job opportunity. Before she left, we went to Ramen Yamadaya because she really loves ramen. We sat at the bar, which probably wasn’t such a great idea because it was super hot. The restaurant was already warm with no air conditioning, but at the bar next to the steaming pots, it was even worse. We were sweaty, sticky, and eating hot ramen soup. It kind of felt like we were in Asia. 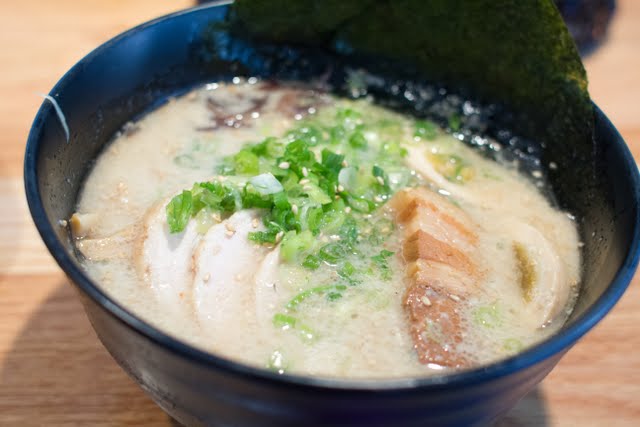 I also baked some Oreo Truffle Chocolate Chip Cookies for her. 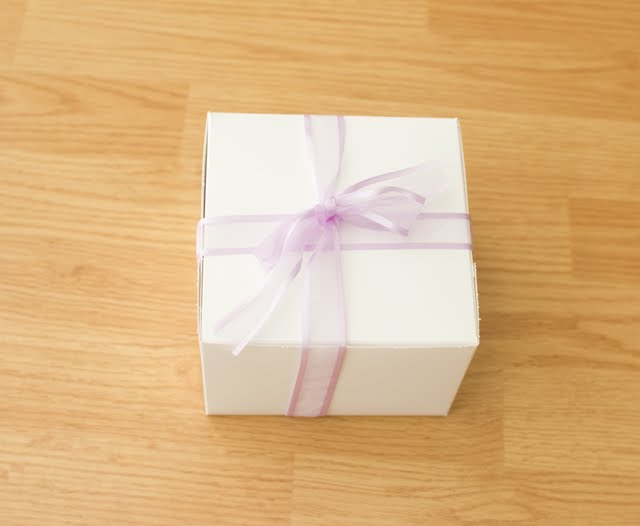 For dinner, DH and I enjoyed a nice night out at Fleming’s. 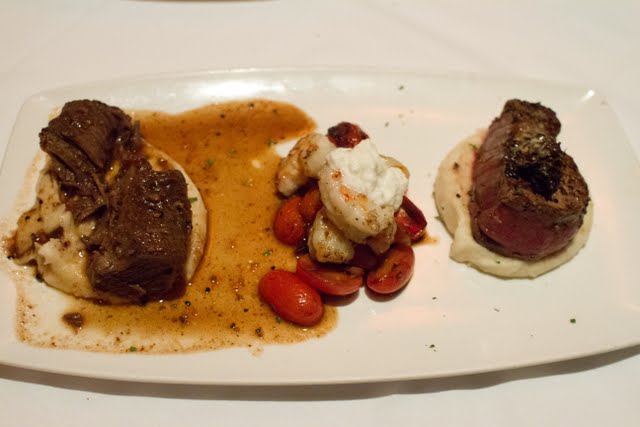 The next day we drove up to LA to help celebrate the first birthday of CattyCritic’s son. I can’t believe he’s already 1. It seems like only yesterday, CattyCritic was live tweeting from the hospital after she had already gone into labor. He’s not quite walking on his own yet, but he’s definitely preparing! 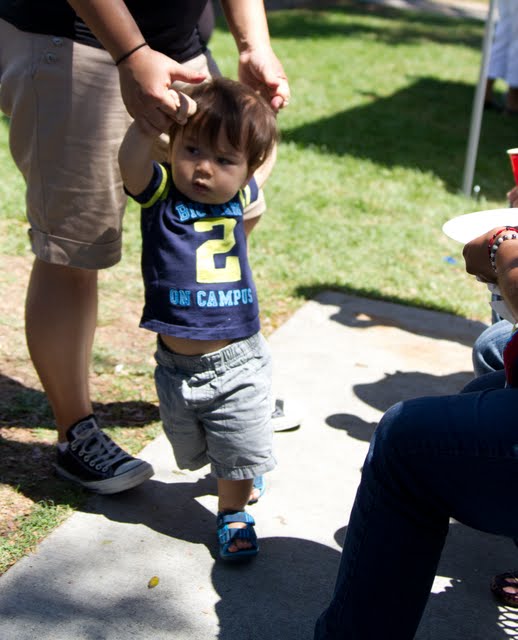 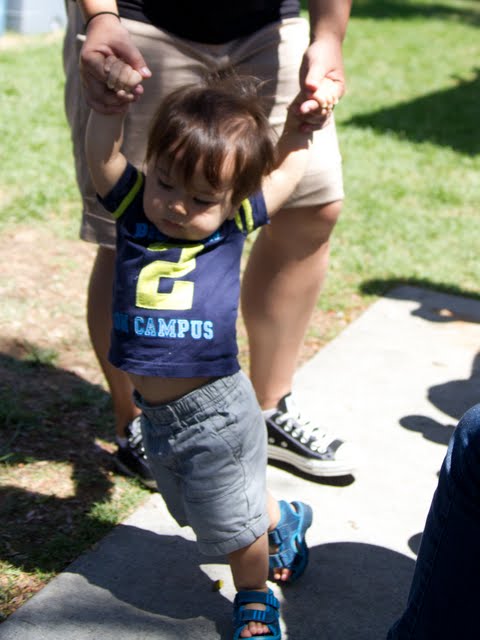 He had a Totoro themed party. So cute! Little dustballs decorated the cupcake stands and hung from the tents. As party favors, they made cookies that looked like acorns. Our friend Limer35 also made brownie pops. 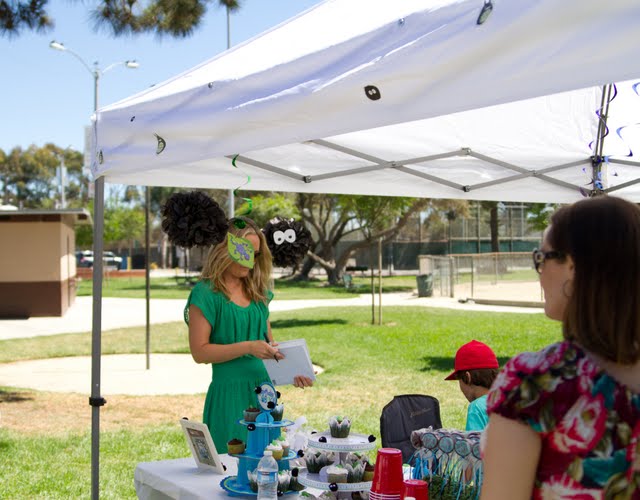 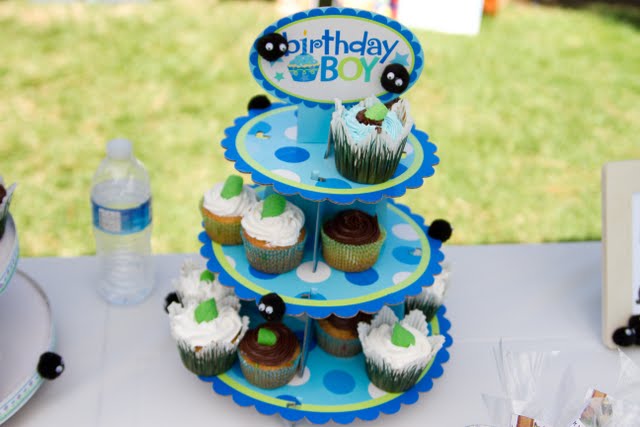 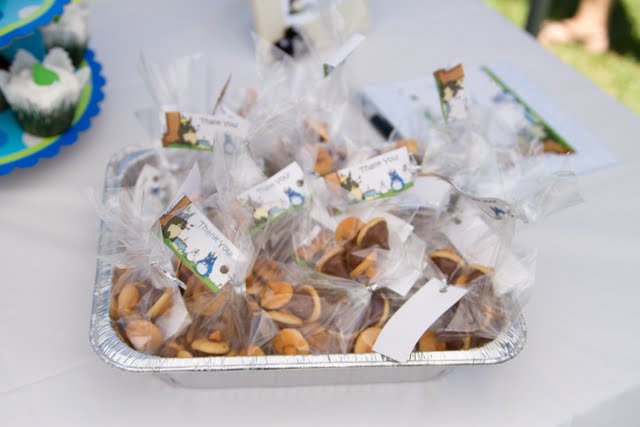 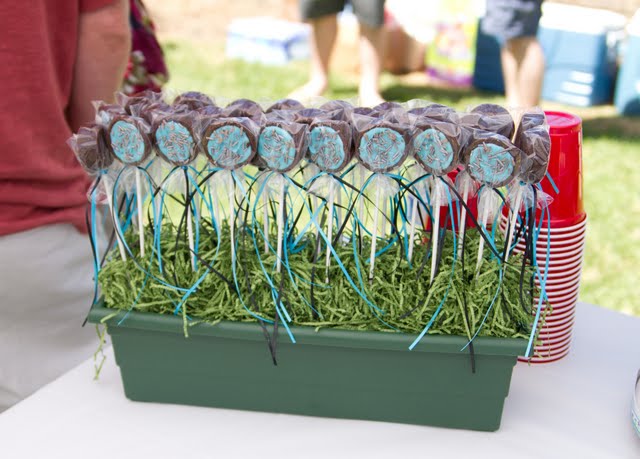 Since we were in LA, we decided to make the most of our trip. My dad had been telling me to visit the Hsi Lai temple, considered the largest Buddhist temple in the U.S. It’s impossible to capture how big it is. There was so much more behind this front photo. KungFoodPanda was a great tour guide since he’s been there often. I particularly liked the playful gardens. 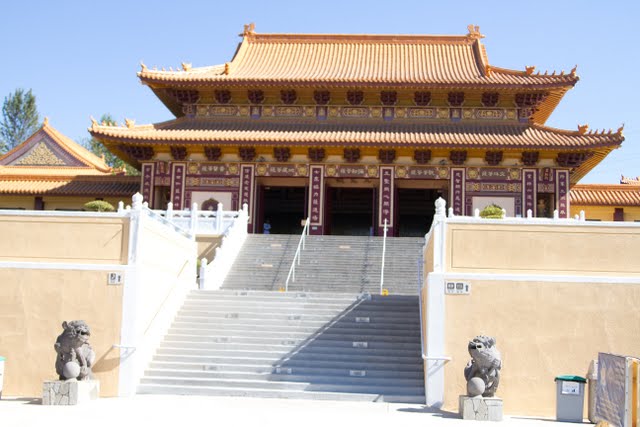 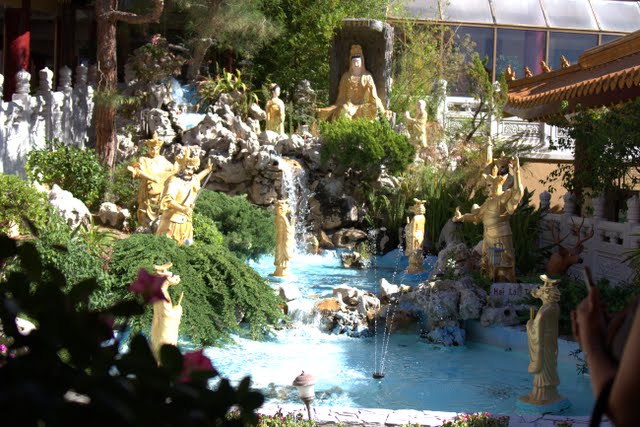 Normally we would be food crawling through LA, but we planned on having All You Can Eat Hot Pot for dinner, so we were trying to save room.

Flaming Spice was as good as I remembered, with even more ingredients now. We had a ton to eat with a great group of people. I’ll have full posts on most of this stuff later. 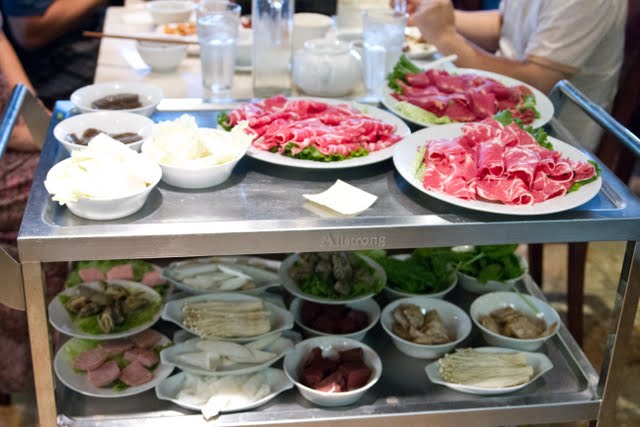 Our night ended with some snow shaved ice from Class 302 and a quickie stop for some milk tea with honey boba at Half & Half. 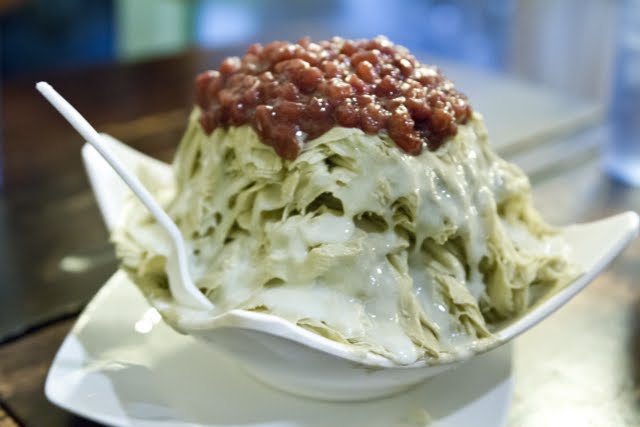 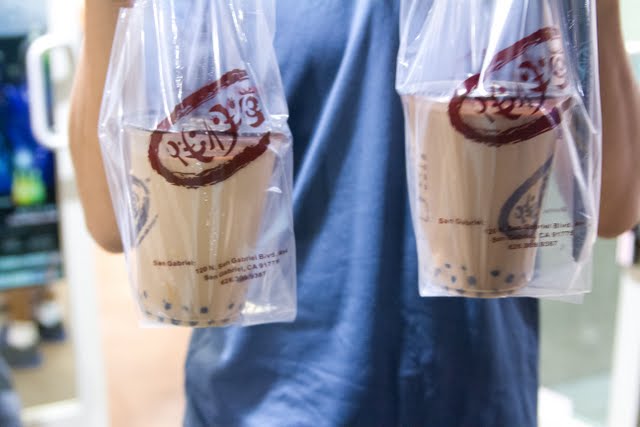 Before we left, Limer35 also gifted us with some homemade black sesame ube macarons. I loved that he packaged them so pretty with purple and green confetti paper. They were really delicious! 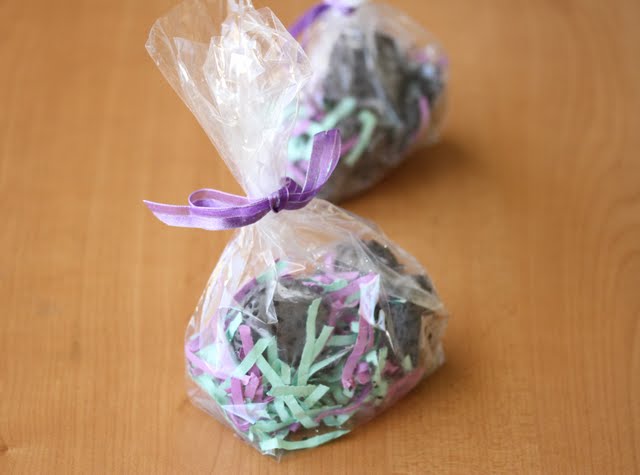 I hope everyone else had a relaxing and enjoyable weekend too! And look, now it’s already Thursday! The weekend will be here soon again. =)