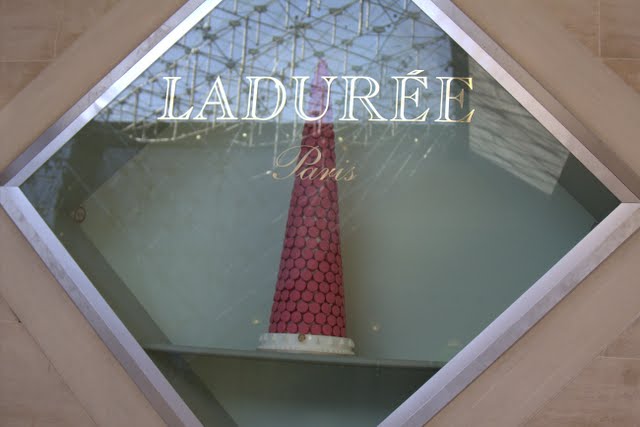 The two most well known macaron shops in Paris are Pierre Hermé and Ladurée. Of course I had to try both. 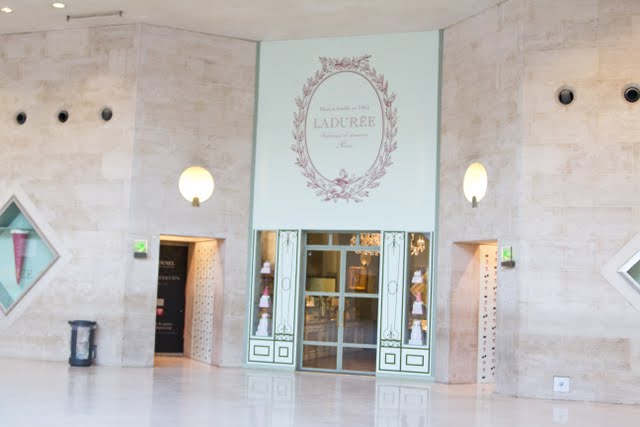 One good thing about Ladurée is that it is very accessible. Not only do they have many locations in Paris, but they also have several locations inside the airport as well. 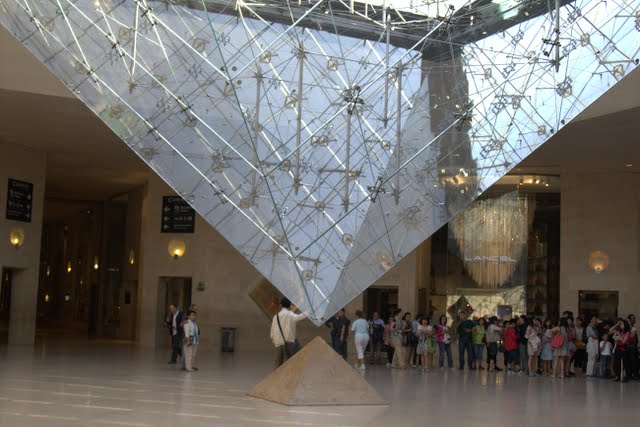 We actually attempted to stop by one of the main restaurant bakeries but the hours listed on the website were clearly wrong. We went by two locations only to find them closed.

I did however, visit two of the airport locations. The set up is like a walking into a little girl’s dream tea party, but all grown up. Pastel colors, cute shaped desserts, and many many macarons. 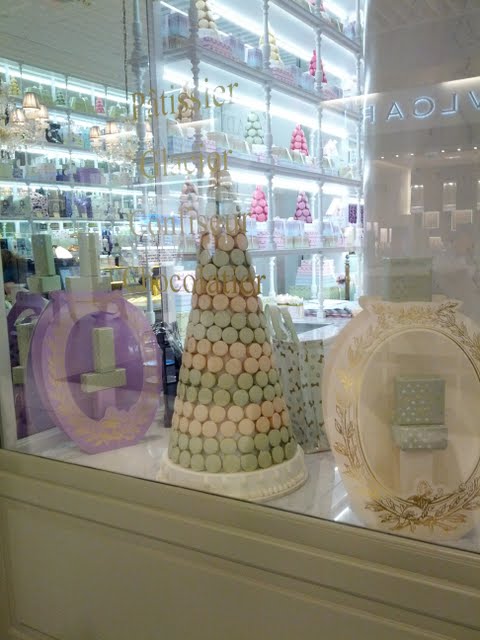 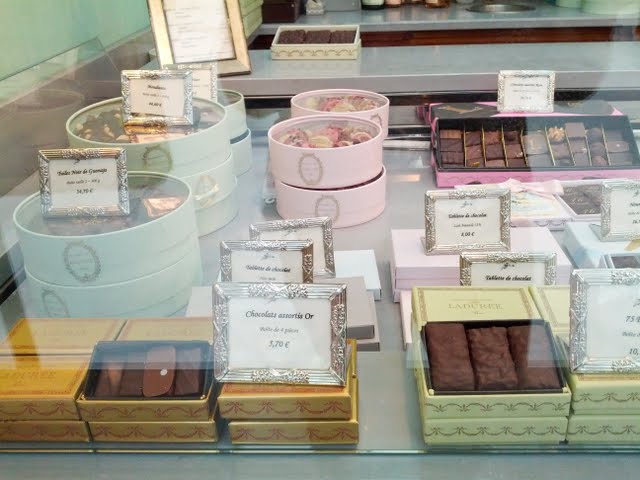 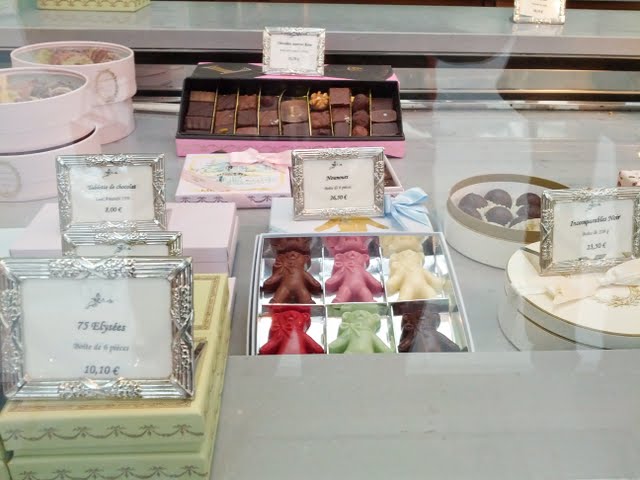 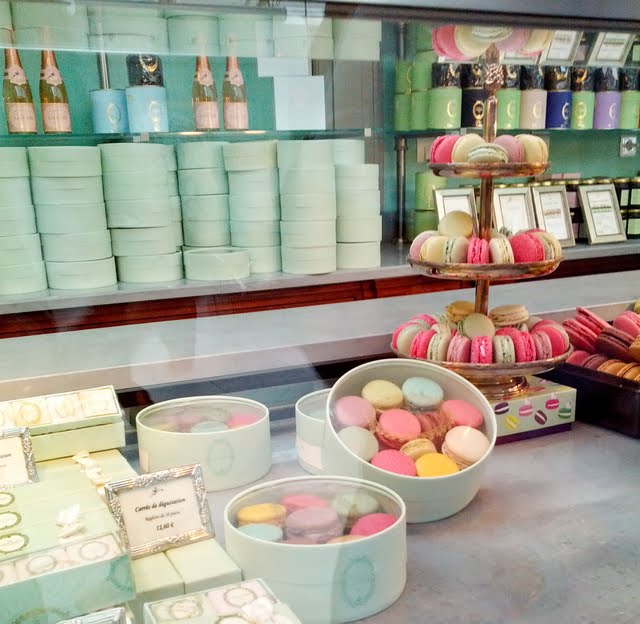 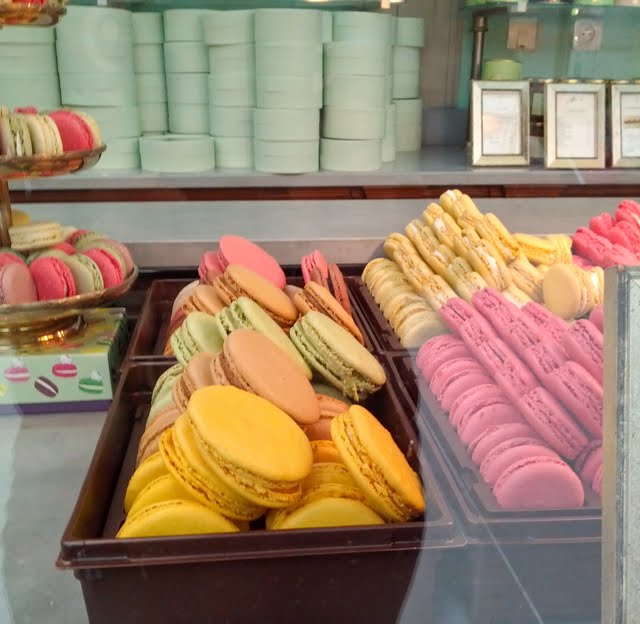 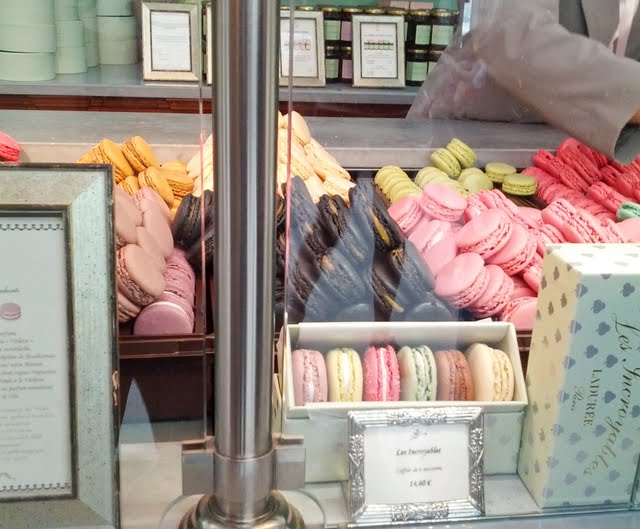 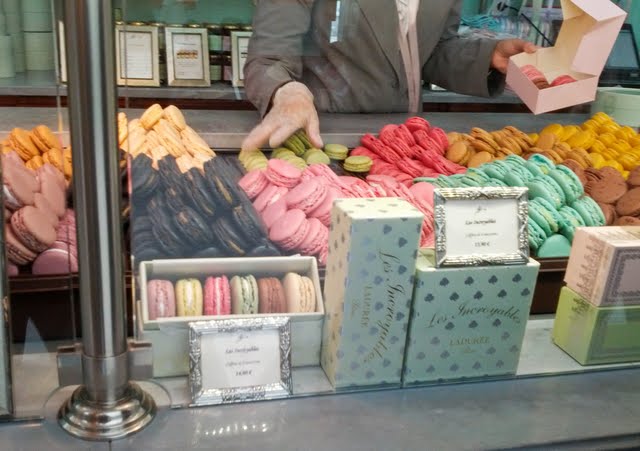 A while back, they did a promotion with Hello Kitty where they made Hello Kitty macarons. But it ended in the spring. All that was left when I was there were notebooks with designs of Hello Kitty sitting on macarons. Super cute but not worth $25 a book. 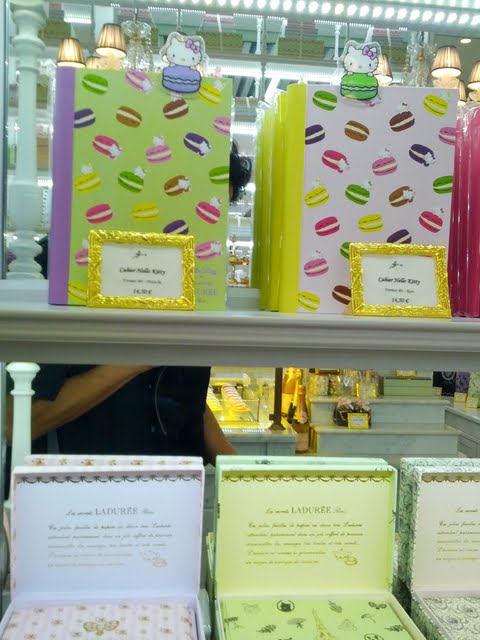 While there were many cute dessert options, I stuck to the macarons. 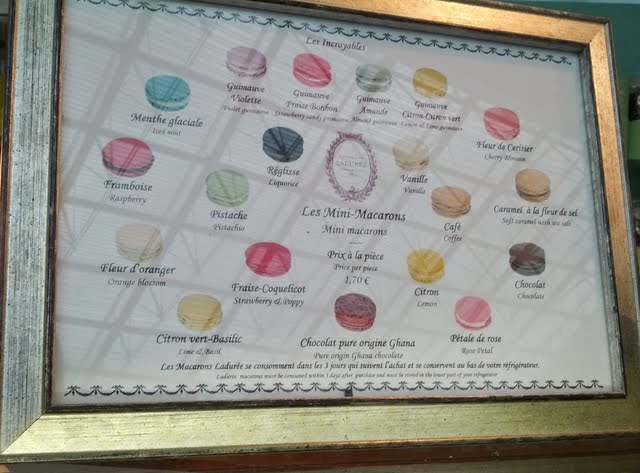 The flavors weren’t as unique as the ones at Pierre. One thing different was that several of them had a marshmallow cream filling rather than buttercream. 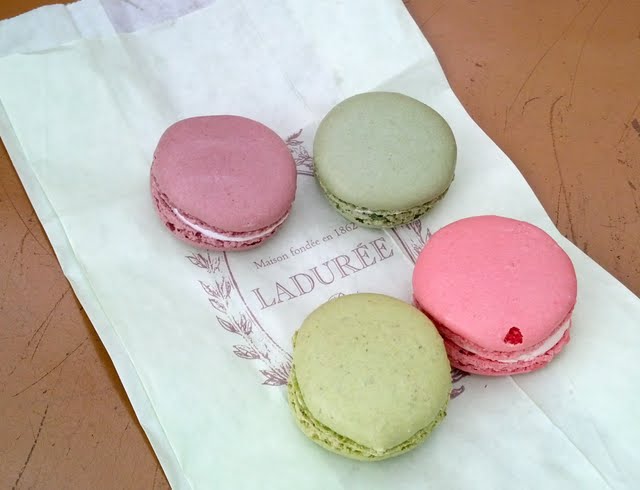 Overall, I was a little disappointed. I thought they were solid macarons. The shells were chewy, with pretty feet. But I didn’t think they were unique enough considering all the hype. I would get them again if they are nearby, but I wouldn’t go out of my way to get them and if I were asking someone to bring me macarons home from Paris, I’d request Pierre Herme ones.