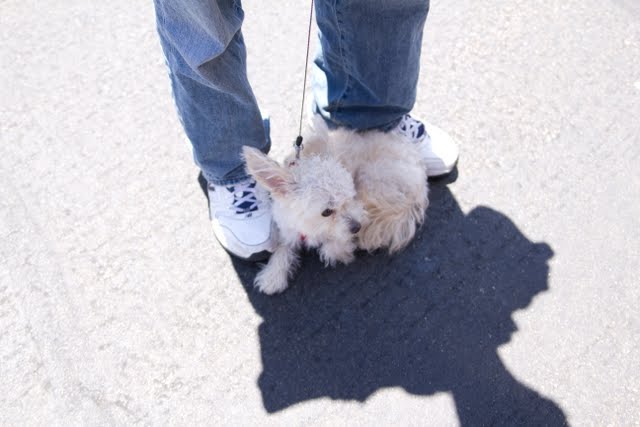 With the heat wave we experienced this weekend, the phrase “Dog Days of Summer” kept running through my head. It also reminded me that I still needed to write up this post of my trip to the Little Italy Mercarto with Z-baby (brother’s girlfriend’s puppy). 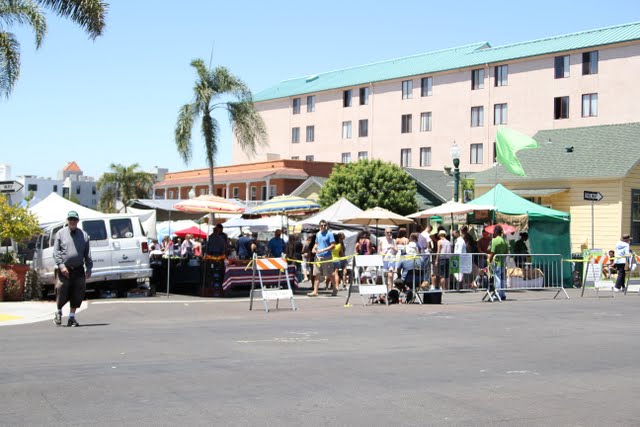 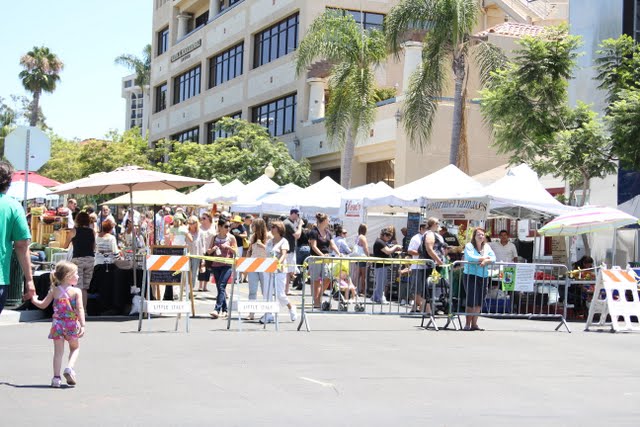 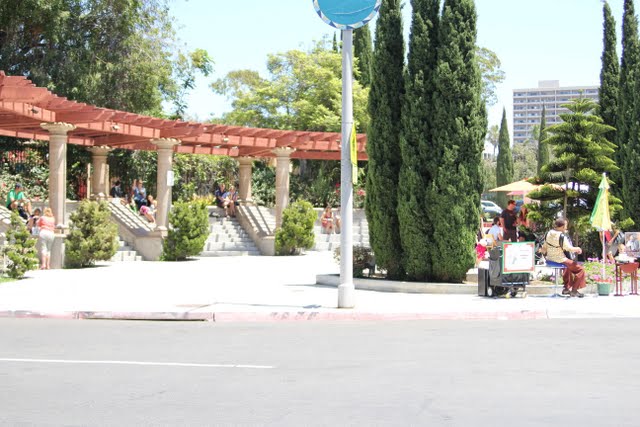 I was watching the puppy for a weekend and I thought it would be fun to take him to Little Italy Mercarto since they allow dogs.  When we got there, Z-baby was a huge hit. Everyone kept commenting on how cute he is and how cute his ear is. He has this one ear that always sticks up permanently. It’s something that developed a few months after he was born, and it makes him always look like he’s curious about something. 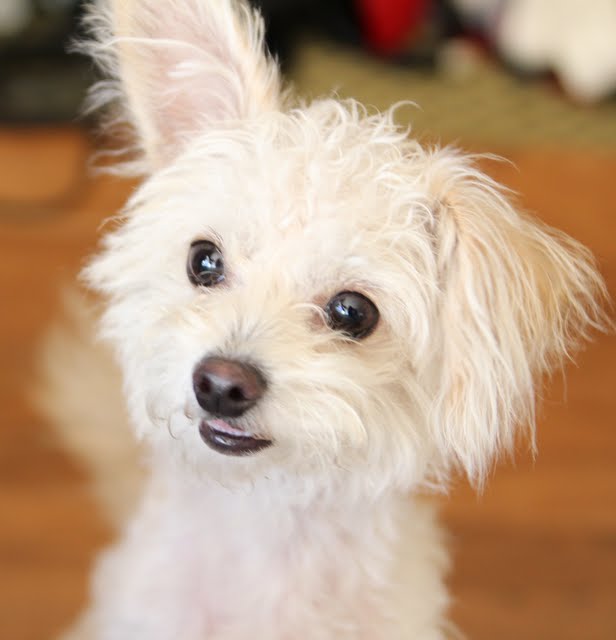 It wasn’t particularly hot that day, but apparently Z-baby doesn’t do a lot of walking, which I didn’t know until after we got there. Even when my brother takes him out to do his business, he will immediately plop down in the grass after he is done. Z-baby spend most of the trip plopping down on the street whenever he could find shade. Here he is using FH’s shadow as shade. 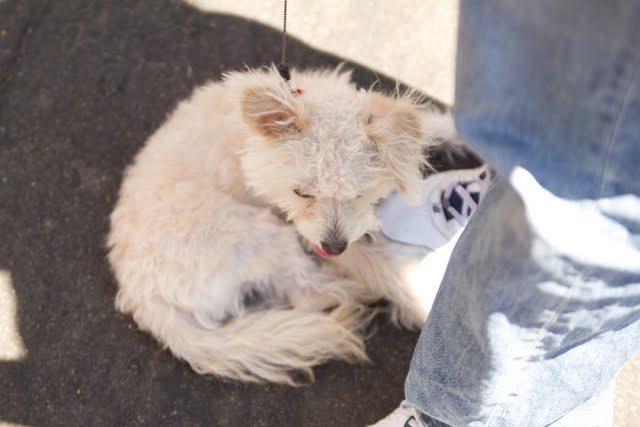 After browsing around, we got some food. First up were some coconut pancakes from the Thai food stand. 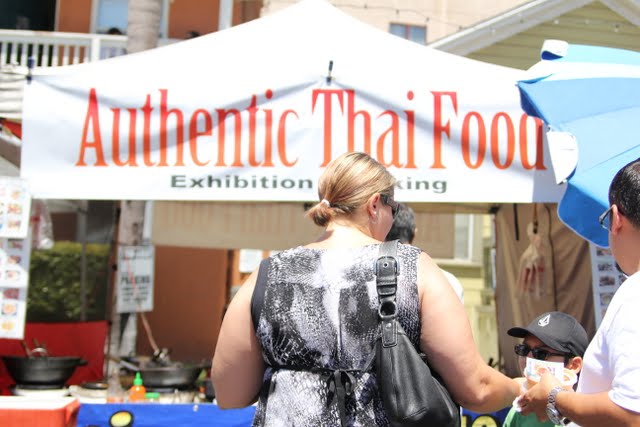 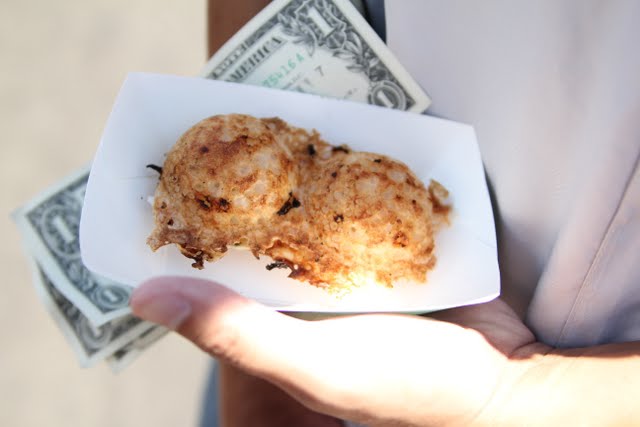 Then we got a bottle of fresh squeezed blood orange juice. 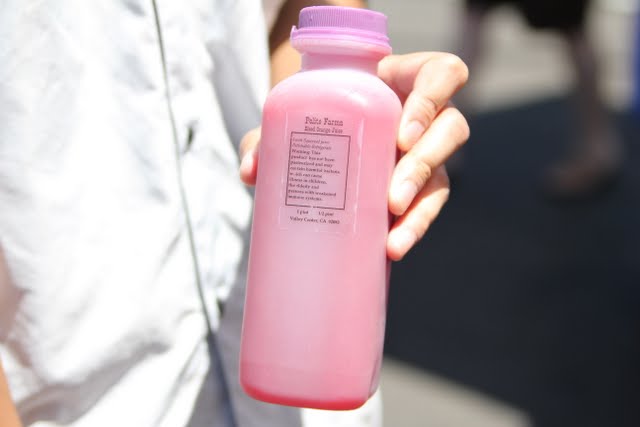 I was then drawn to Lisko Imports, which sells different French pastries and desserts, including some of the biggest macarons I’ve ever seen. I immediately bought one of course. 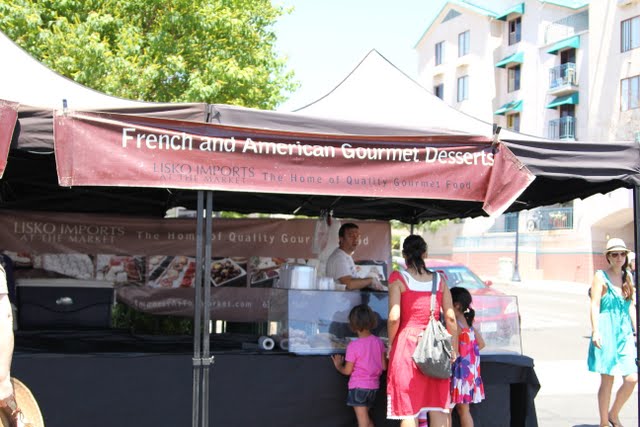 Here it is in my palm for size comparison. 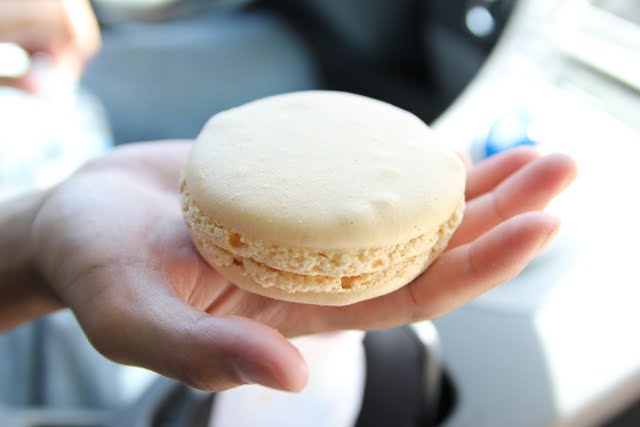 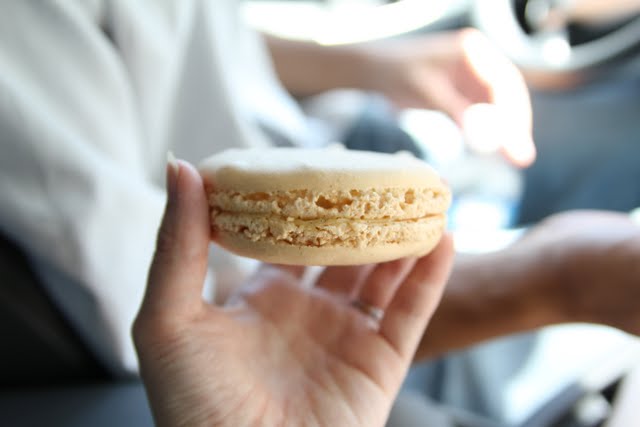 We also stopped by Ranchwood, which was grilling up a storm. We got some street tacos and a duck bacon jalapeno sausage. I enjoyed the tacos. I was a little sad that I couldn’t taste that it was duck bacon in the sausage. Still tasty though. 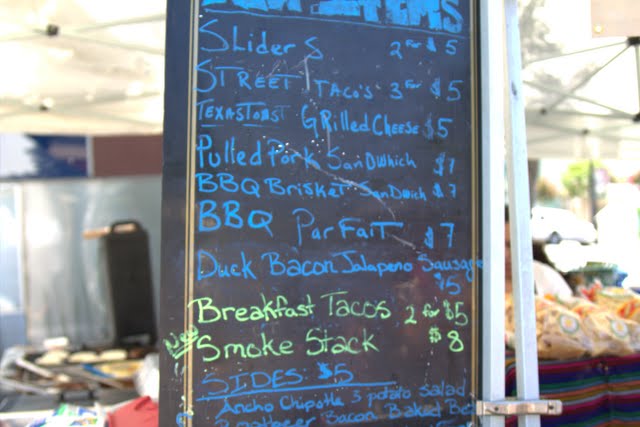 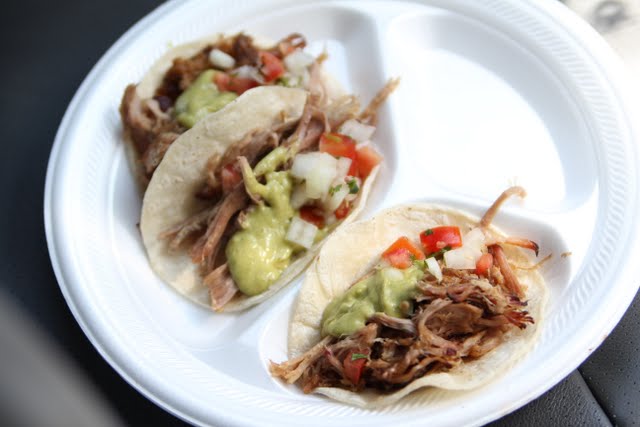 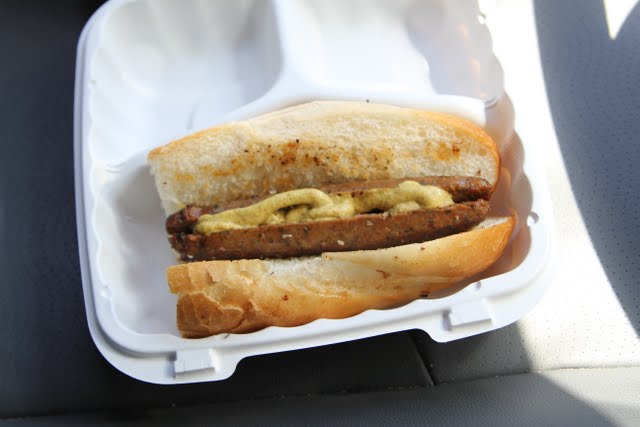 At this point, Z-baby perked up and sat patiently waiting for food. 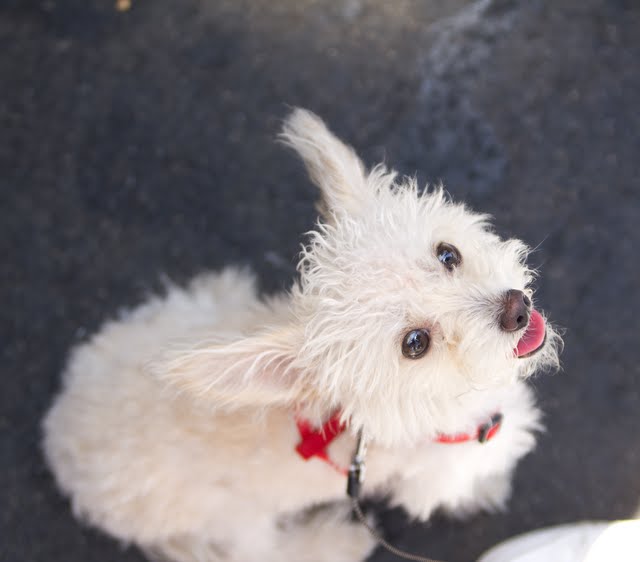 I saw quite a few adorable puppies at the market, but couldn’t seem to snap a picture quickly enough.

All in all, it was a fun trip. I usually visit the Hillcrest Farmers’ Market, which I really enjoy for my produce purchases. I think the Little Italy market has a more lively atmosphere though and a lot more cooked food options.

When we got home, I took a few more pictures of Z-baby. He stopped letting me take pictures of him a while ago. He will actually duck behind a pillar to avoid my camera. But on this weekend, since FH and I were his only playmates, he let me snap away. 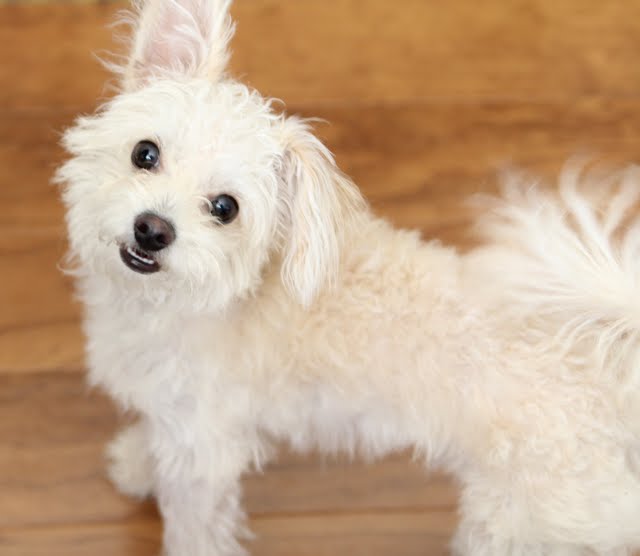 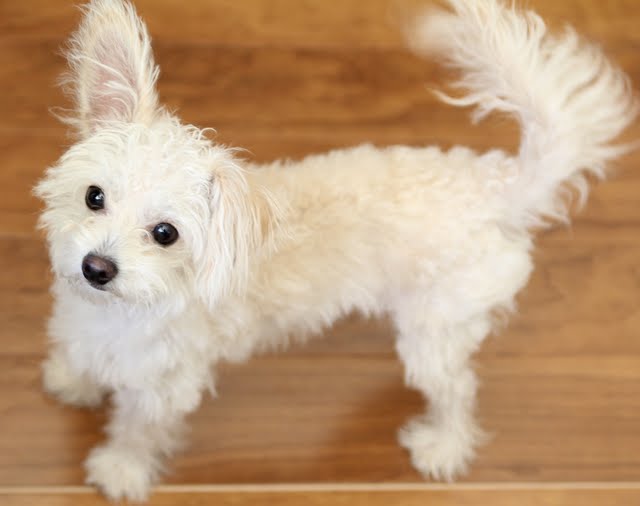