These loaded nachos are topped with all of my favorites including carne asada, guacamole, black beans, salsa, chorizo queso, sour cream, and cheddar cheese. 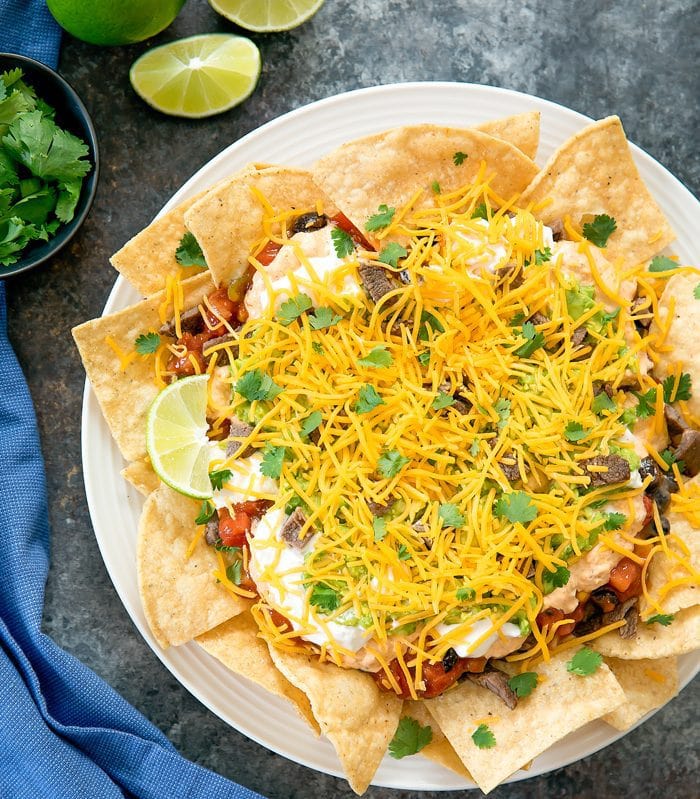 This post is sponsored by and written in partnership with Rojo’s.

Loaded nachos is one of my favorite party dishes. I ate them for the first time during a family vacation to California, when my cousin took us to a popular Mexican restaurant near his college campus. I was only a kid and I don’t remember much else from that trip, but I remember those nachos. 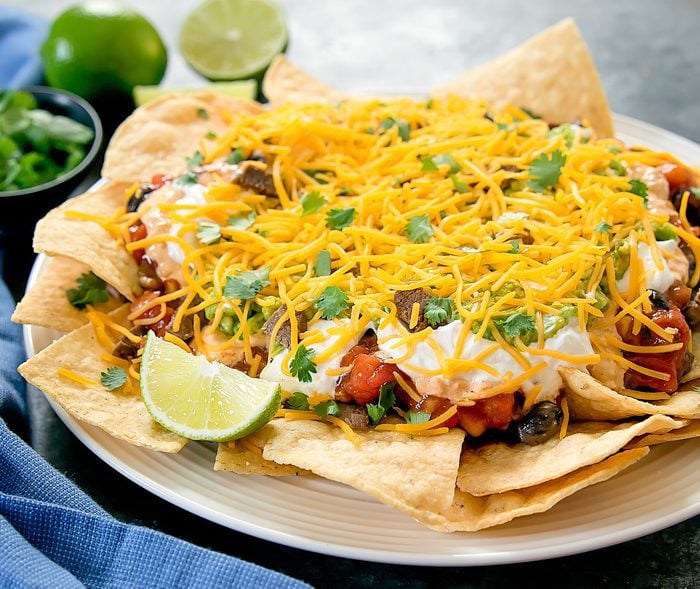 I’m fortunate to now live in San Diego, where loaded nachos are easily accessible. Taco shops are everywhere in San Diego, with many open 24 hours. I rarely make my own loaded nachos because it’s usually easier to drive to a taco shop and pick up an order rather than having to buy over a dozen ingredients and make all the individual layers I like to include in my loaded nachos.

However, I recently tried Rojo’s new Black Bean, Corn & Chorizo 5-Layer Dip. The dip packaging includes a recipe for loaded nachos, which of course got me excited to make my own loaded nachos at home. Using the dip made thing so much easier! 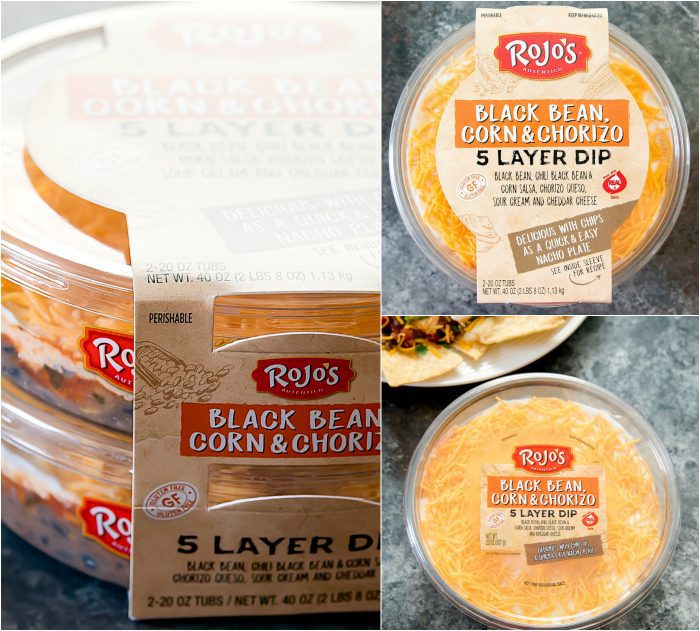 I really enjoyed this dip and it did taste homemade to me. When my husband tasted it with the nachos, he actually thought I had made everything from scratch. 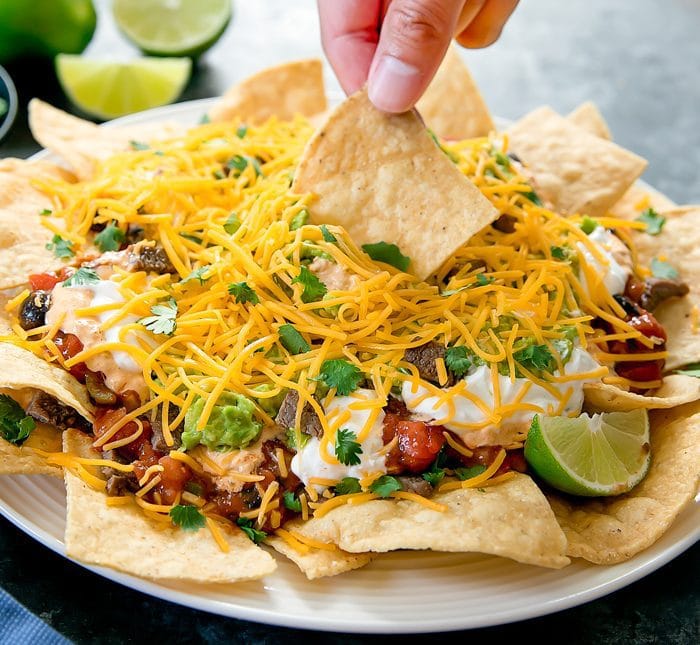 The nachos would actually be fine with just the 5 layers of dip, but I also wanted to add some carne asada and guacamole. This dip actually helped make my loaded nachos even fancier because I’ve never had loaded nachos with chorizo queso and a corn and chili salsa.

These nachos were so easy to put together and we had such an enjoyable time eating them. I have one more container left so we plan on making it again this weekend and inviting over some friends. 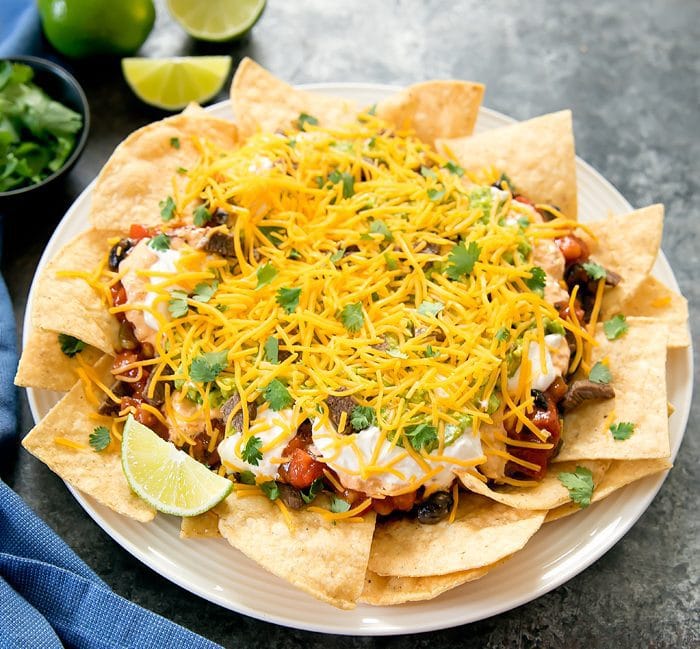 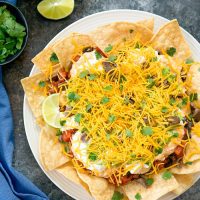 Posted in: Appetizers & Side Dishes, Recipes
0 Comments // Leave a Comment »