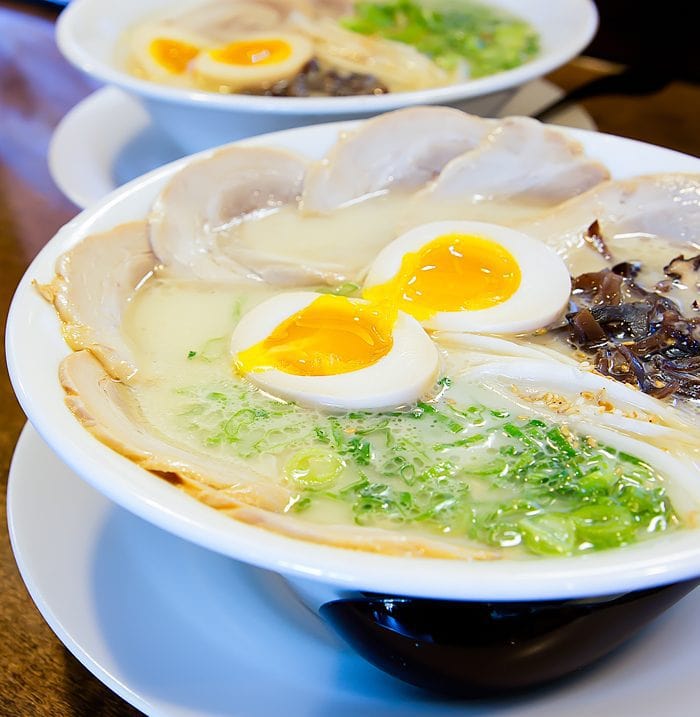 Menya Ultra recently opened and word has already gotten out that this may be the best ramen in San Diego right now. The owner has won awards for his ramen and owns several ramen shops in Japan.

For some reason, it seems like everyone I know has been talking about this place. I got particularly excited after seeing Kirk’s review. We finally had a chance to check it out this past weekend. We arrived before the restaurant was even open, only to find a long line of people and a wait-list with about 50 parties ahead of us. Yikes. 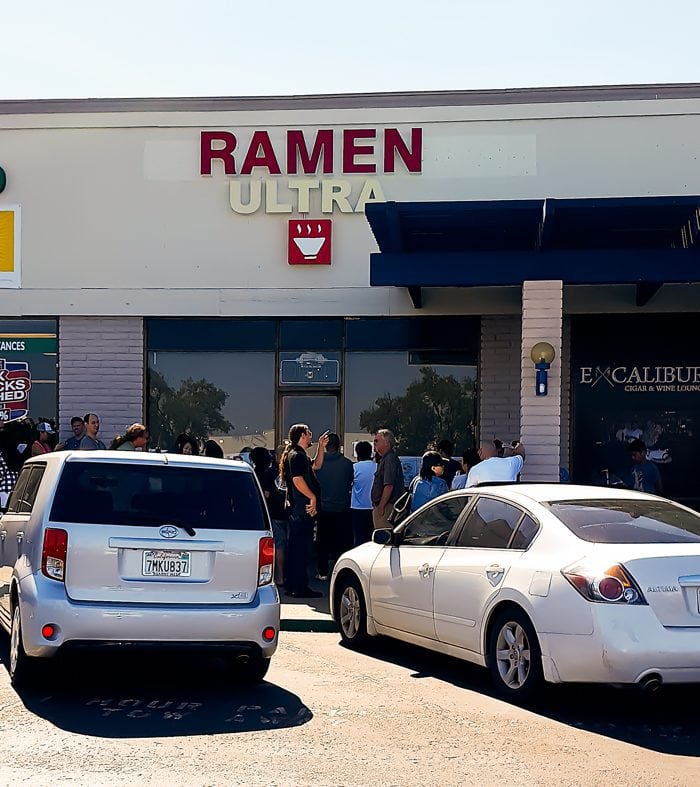 The restaurant only seats about 40 people, so we ended up waiting about 45 minutes. Fortunately for us, we ran into some friends and the time passed fairly quickly. 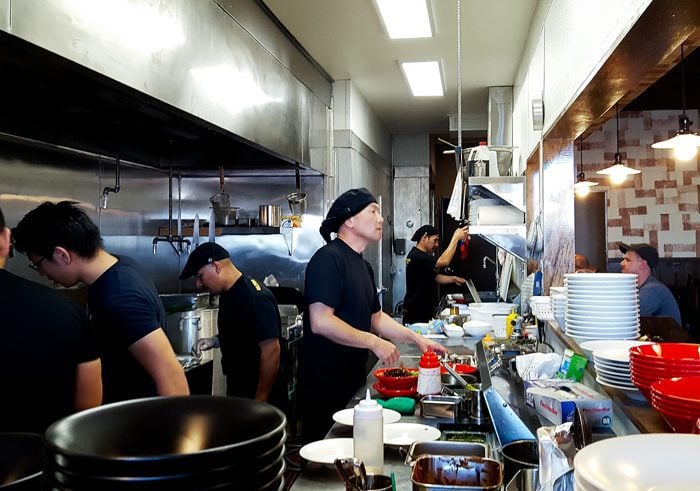 Because the restaurant just opened, the menu is still fairly limited. They had photos and items listed that weren’t yet available. 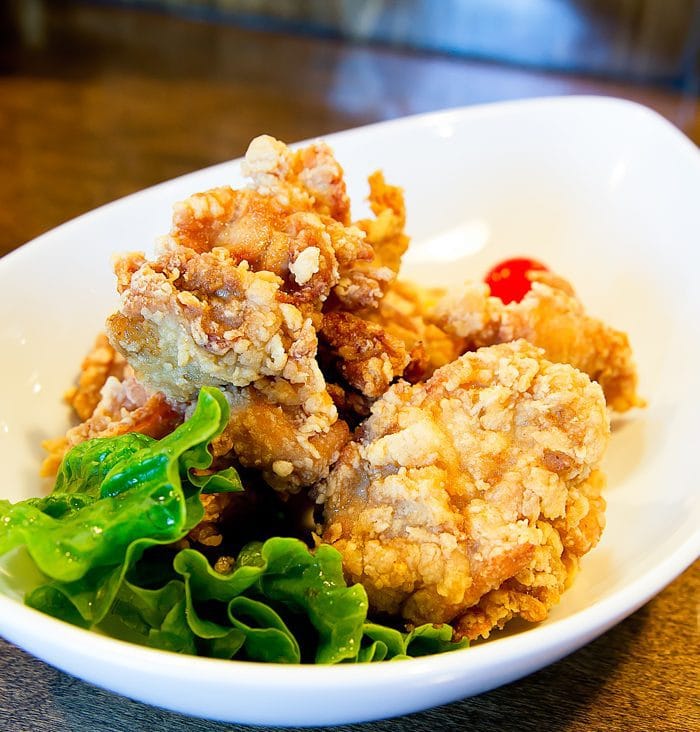 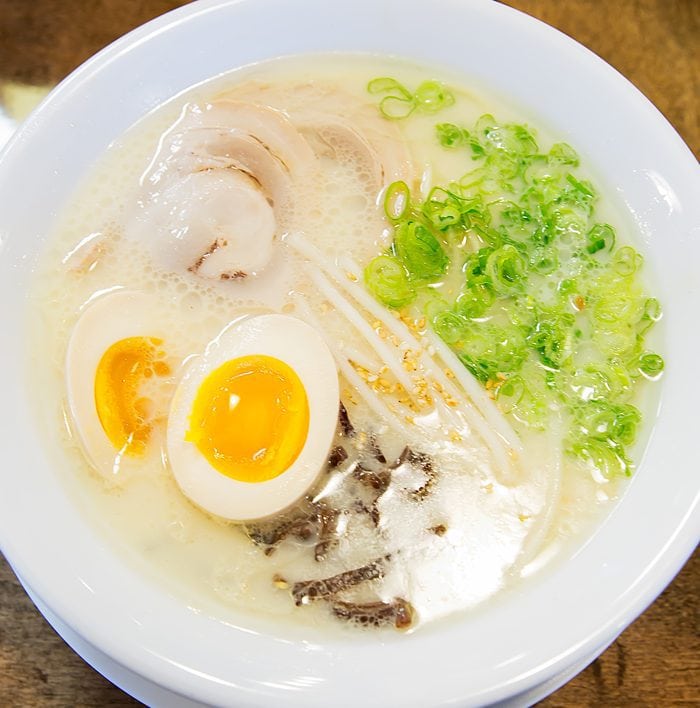 This was my choice. I was quite excited to try the tonkotsu broth after hearing so many good things.

I wish I had taken a close-up photo of the broth. When I dipped in my spoon, I was amazed at how white and milky it was. Yes tonkotsu broth is supposed to be creamy and milky, but the one here is definitely milkier than most.

The flavor of the broth was quite nice. It was rich and flavorful, yet had a lightness to it. 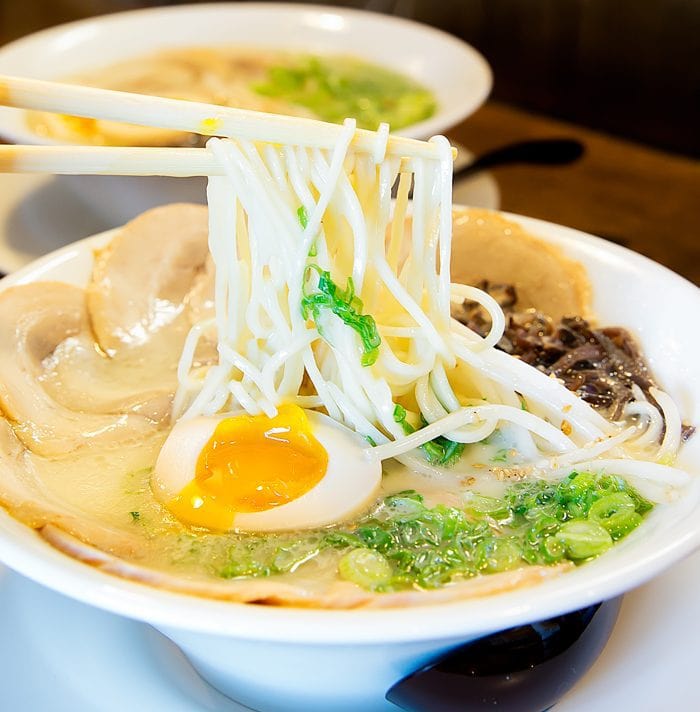 The noodles are made with a special wheat from Hokkaido. They had a nice chewiness to them that I really enjoyed.

Rounding out my bowl was a soft boiled egg, onions, wood ear mushrooms and a thin slice of pork chashu. The portions were just right. We felt pleasantly satisfied at the end of our meal and didn’t feel the need for ordering extra noodles.

This was Mr. K’s choice and he also added the egg to it. It was an impressive display of chashu around the bowl. 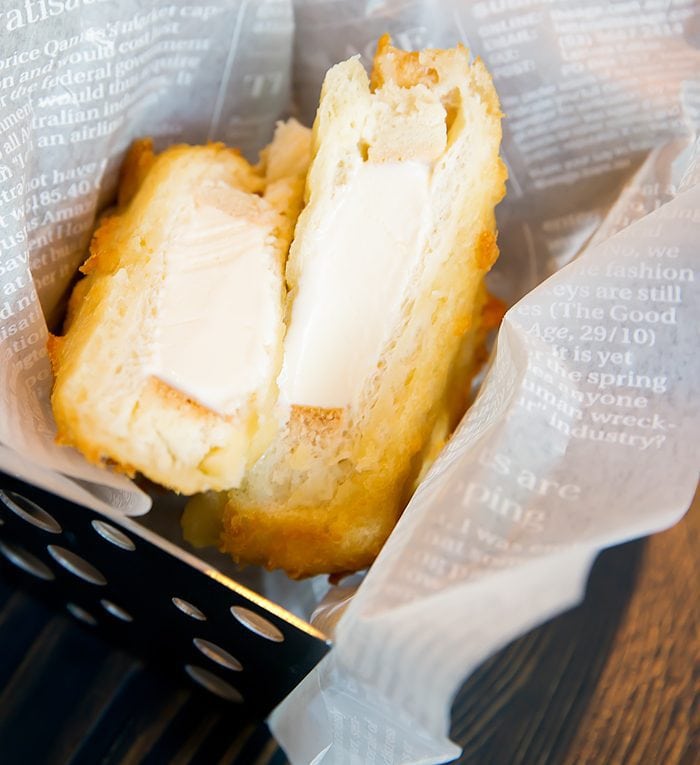 I had been curious when I saw this on the menu, so when our friends ordered this, I asked to take a photo. They also offered me a bite, but I was too full. Next time!

Overall, we had a good first meal here. The staff was very friendly, though they were still working out some kinks. We did really enjoy the ramen and I think this may be my current favorite ramen spot in San Diego right now. Hopefully, we won’t have to wait as long next time. When we left, the wait was even longer, with many people sitting/laying out in front of the restaurant. 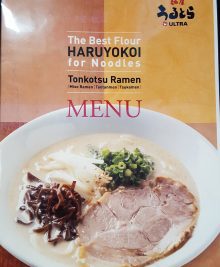 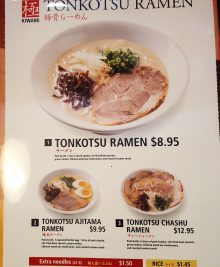 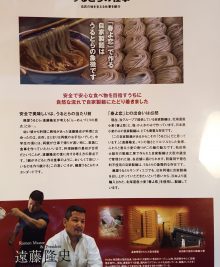 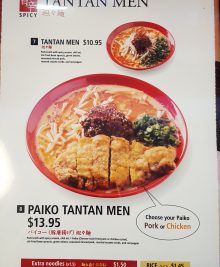 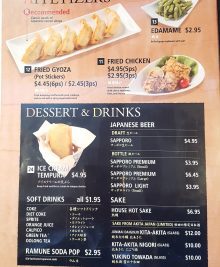 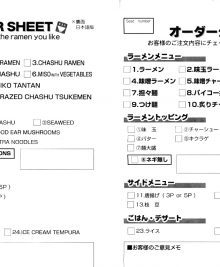