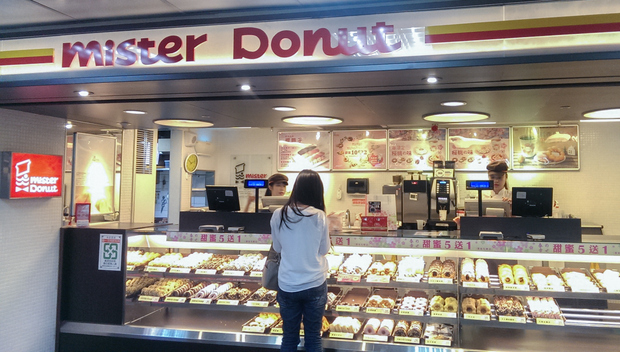 One of my first stops when I arrived in Taiwan was a visit to Mister Donut, a popular Japanese donut chain (though it actually originated in the US) with many locations in Asia.

I fell in love with this donut chain during my last trip to Taipei and have been dreaming of their donuts ever since. While they sell traditional yeast donuts and old fashioned donuts, what they are most known for are their pon de ring. 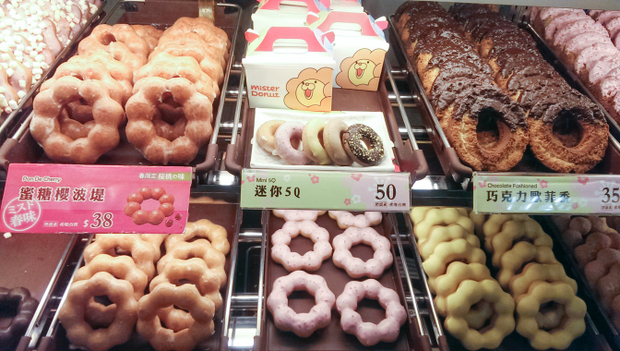 It’s meant to be shaped like a lion’s mane to represent their adorable lion mascot. I’ve always though they look like bracelets. In addition to the unique shape which is fun to eat by tearing off the balls piece by piece, the texture is also different. Pon de rings are like a hybrid of mochi and donuts. They have both a chewy and bready texture. The donuts come in various flavors and are topped with different glazes.

Mister Donut usually has seasonal offerings and during our visit, they were celebrating cherry blossom season. Not only did they make a cherry flavored donut, but the donut boxes featured a gorgeous cherry blossom tree photo and was accompanied by a cherry blossom bag. 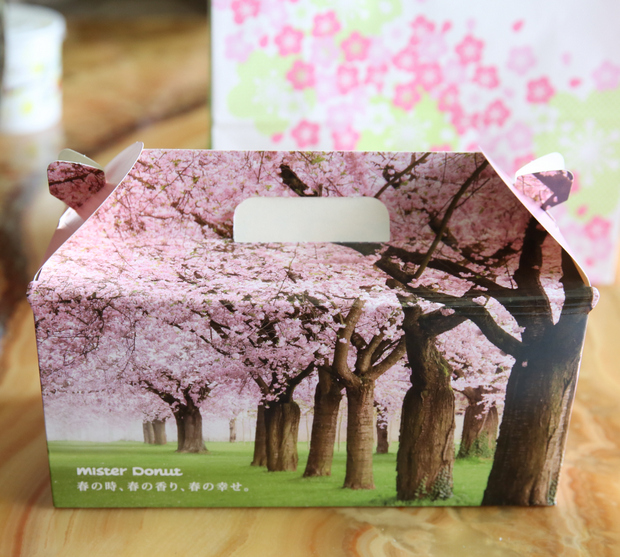 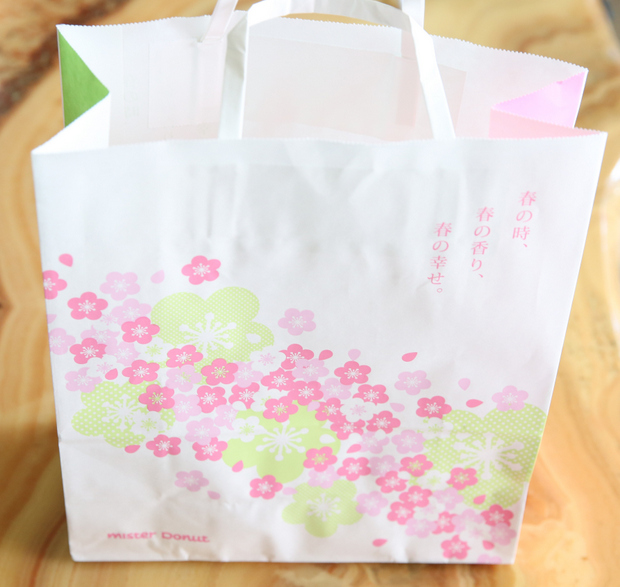 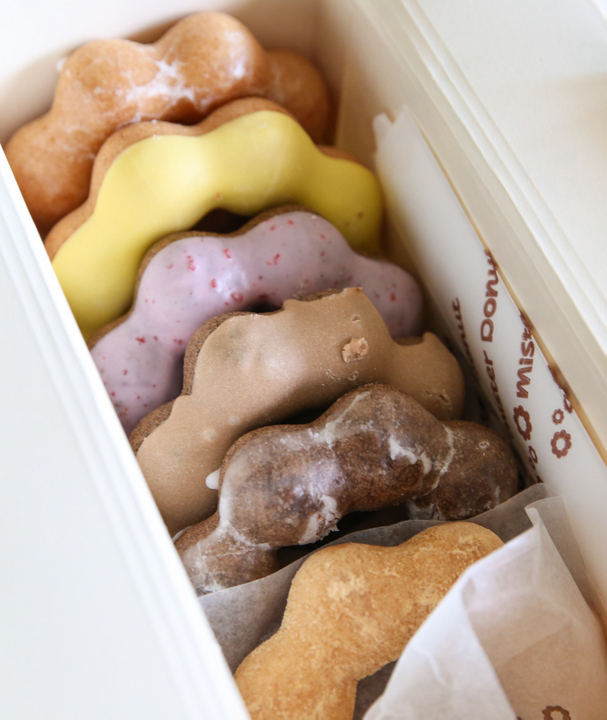 We initially tried a variety of flavors, but honestly, my favorite is just the original glazed. 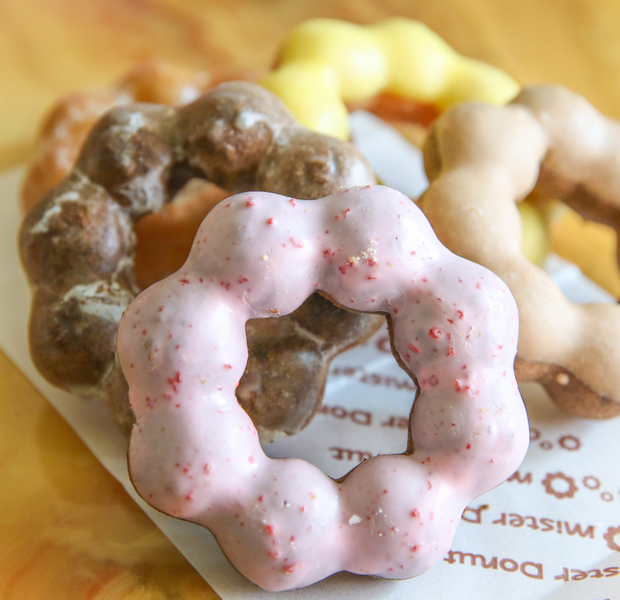 The donuts are best eaten the day of. After that, they start to get dense and lose their chewy texture.

On our last day, Mr. K and I were trying to get last tastes of our favorite foods and stopped in again. We decided to share a single glazed. Bad decision.

We devoured it before we were even out range of the shop. So we went back and got one more. Still not enough. So then we got a box of minis. These actually made it through the plane ride and we ate them when we got home. 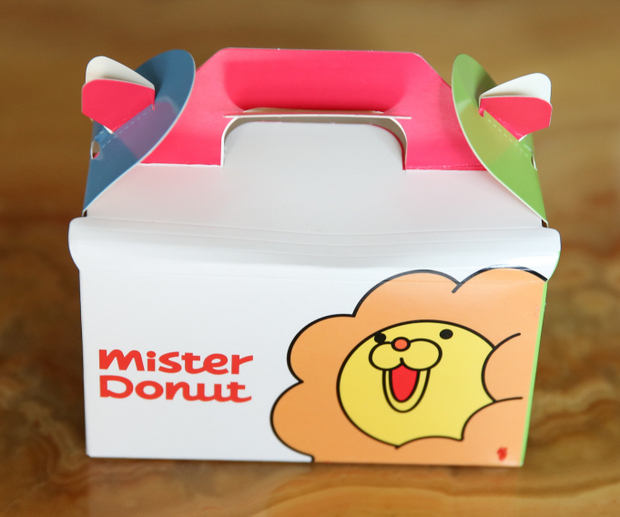 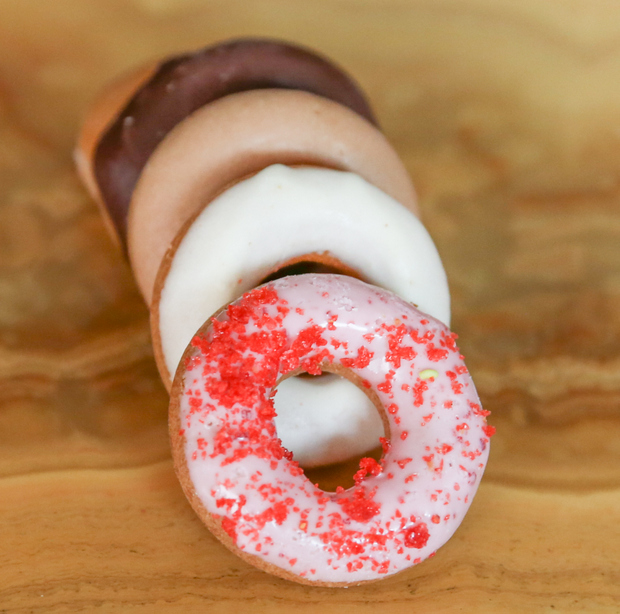 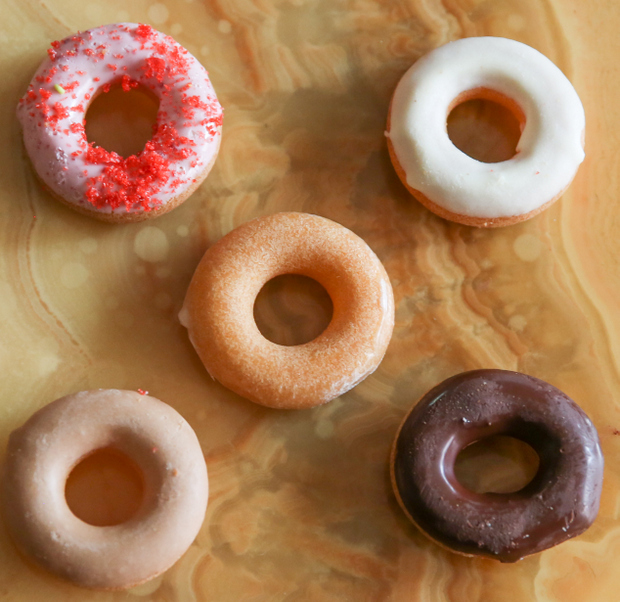 Earlier this year, my friend who had just come back from Taiwan, brought me back some. I had meant to post about it, but never got around to it. During her visit, it was a Hello Kitty theme! 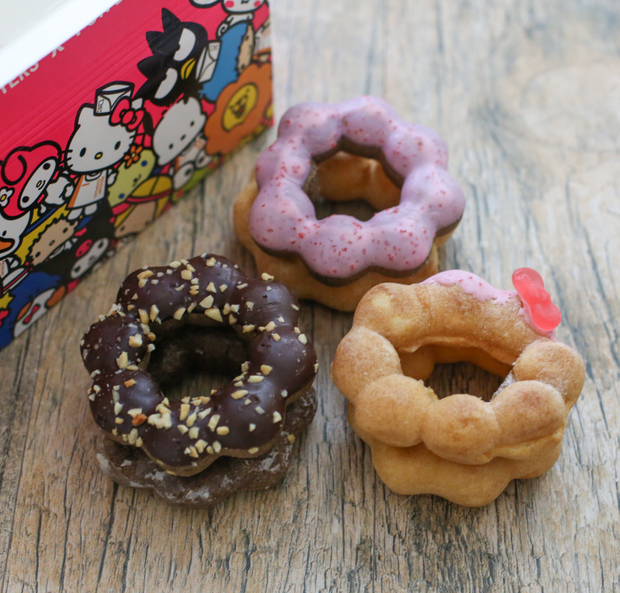 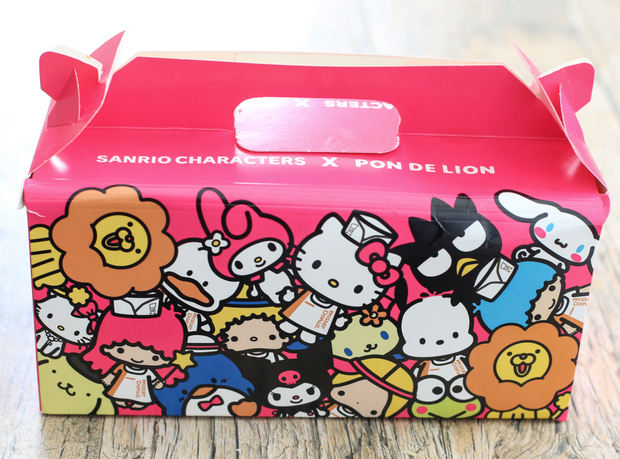 The donuts came in a Hello Kitty box and there was a special Hello Kitty donut with a pink bow. 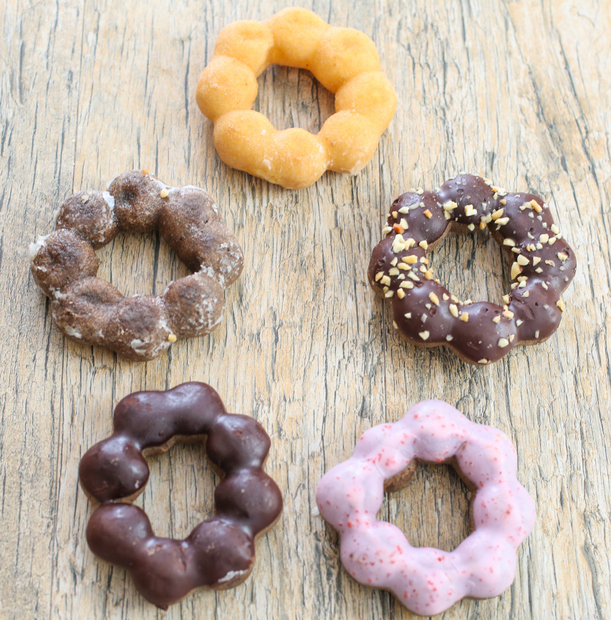 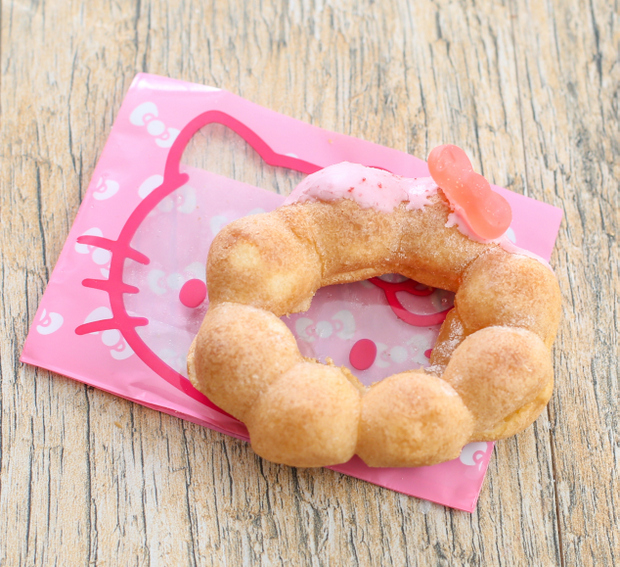 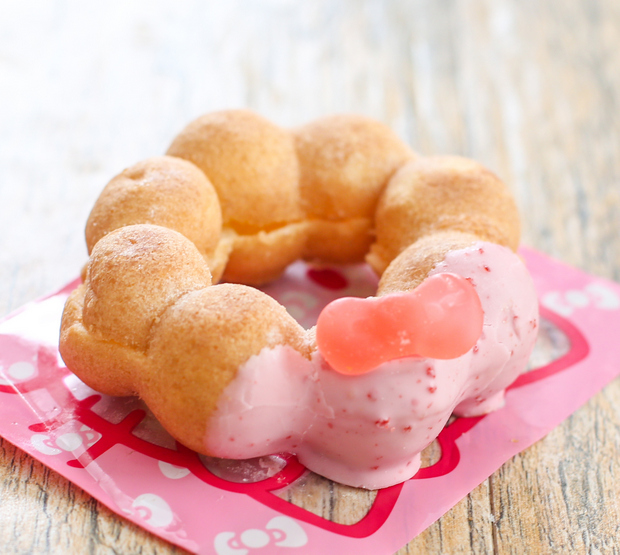 If you like mochi, I definitely recommend giving Mister Donut a try if you’re near one.