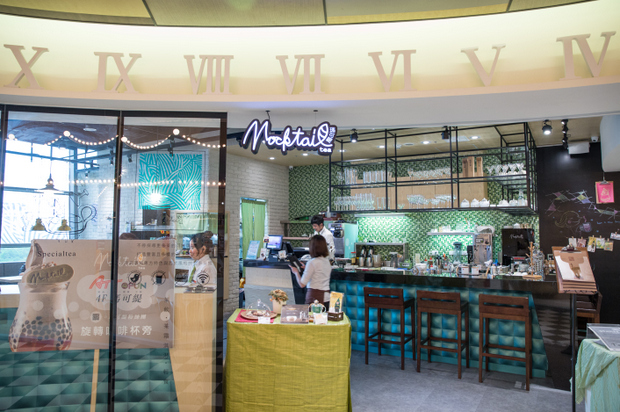 Mocktail Tea in Taipei serves tea, food, and a signature Soft Serve Pearl Milk Tea dessert that has made it quite popular.

During my dessert crawl with A Hungry Girl’s Guide to Taipei, we went to check it out. I’d first seen the signature soft serve boba dessert on Instagram and had been really curious. 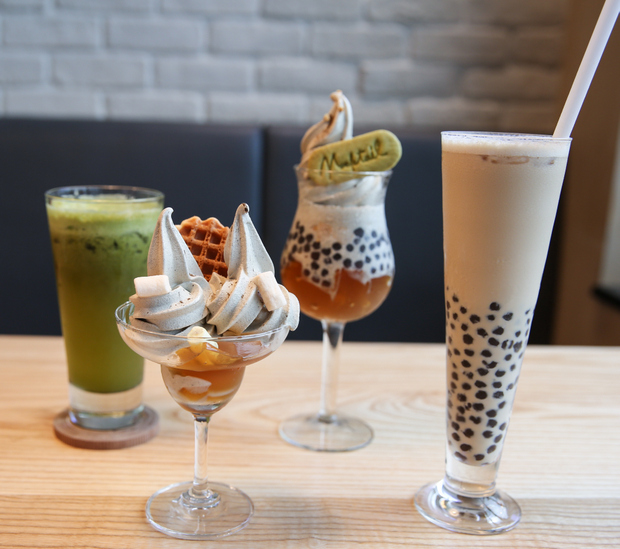 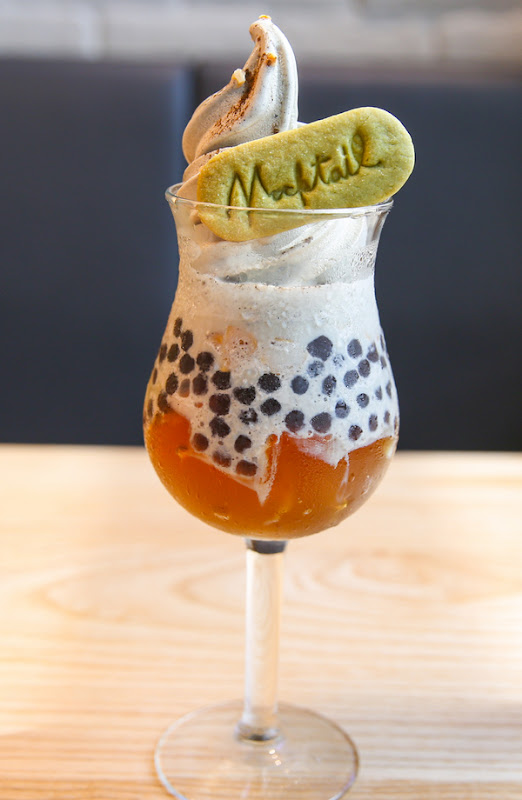 So here is their signature item. I originally thought it was a tea drink mixed with boba and topped with tea flavored soft serve. But actually the bottom is solid tea jelly.

After seeing the instagram photo, I was under the impression that the restaurant menu would be filled with other creative drink options, but it’s actually just this one. The rest of the menu consists of food, coffee, and flavored teas.

While this drink looked impressive, it was actually quite impractical to eat. With the shape of the glass, it’s nearly impossible to eat everything together. The jelly is hard to reach with the spoon and when you scoop it out, the boba spills over the top of the glass.

Taste-wise, I was surprised by the low level of sugar. Mocktail does aim for healthier desserts and I usually am okay with less sweet desserts, but I found myself wanting just a little more sweetness, especially since everything is flavored with tea which has a natural bitterness to it. 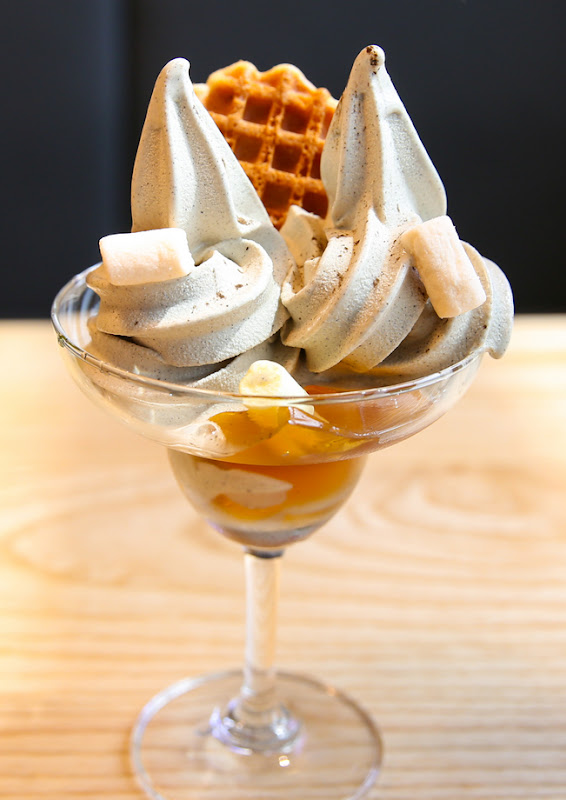 They also offer a smaller version of this creation that doesn’t have tapioca pearls. It’s far less pretty to look at, but much easier to eat. 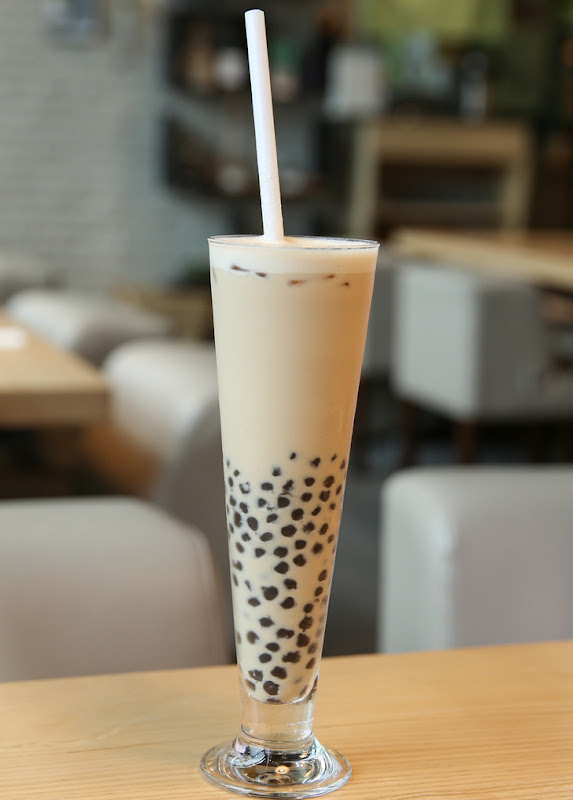 Mr. K ordered a regular pearl milk tea. It came in a very tall glass and had a frothy top, an indication that the drink is shaken,which is the traditional way of making milk tea but rarely seen in the US. Again, very light on the sugar. I had a sip of this. The lemon flavor was quite present and I think I was actually okay with the sugar level for this one. 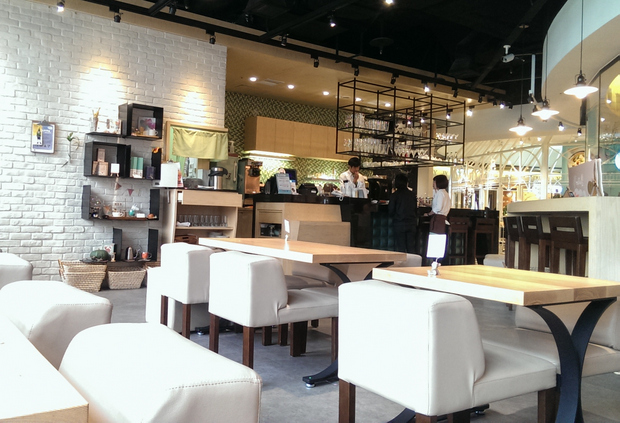 Overall, I was a bit disappointed in this place. While I love the look of the Pearl Milk Tea Soft Serve, I found it a little too bland and impractical to eat. I also wished they had come up with more creative creations rather than just featuring one. There are so many dessert spots in the ATT4Fun center (I’ll do a separate post on that later), that I think I’d rather try something else next time.

Check out A Hungry Girl’s Guide To Taipei’s post here.