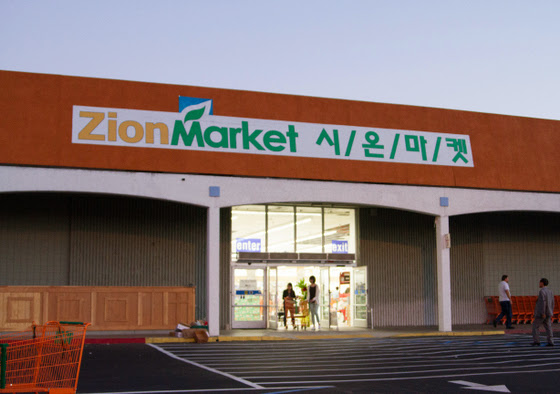 I had been eagerly anticipating the relocation of Zion. After the opening of H Mart, the old Zion space seemed even more claustrophobic. Despite a sign announcing the new Zion going up at the former Kmart location months ago, there seemed to be no news of the new Zion opening. I scoured ads, asked employees, etc. Then last Friday the all knowledgeable Cathy of mmm-yoso alerted me of the opening.

I immediately went on Zion’s website, but saw no announcements. But then at the very very bottom of the weekly ad sale was the announcement that they had moved.

We had a busy Memorial Weekend planned so I didn’t think I would have a chance to stop by. But after a quick report from Cathy and visions of shopping at Zion without the crowd frenzy, I found myself unable to resist a quick visit.

Since news hadn’t gotten out, the location was fairly empty. I know it won’t remain that way for long. The first thing I noticed was just how much space there was. 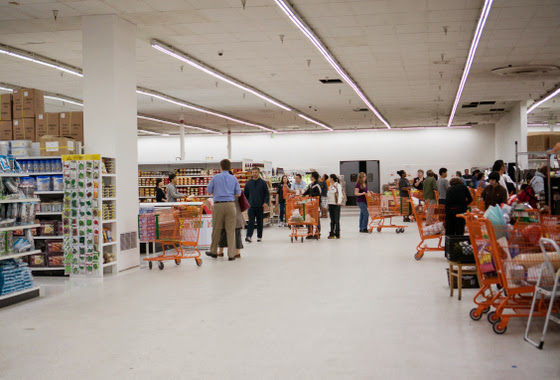 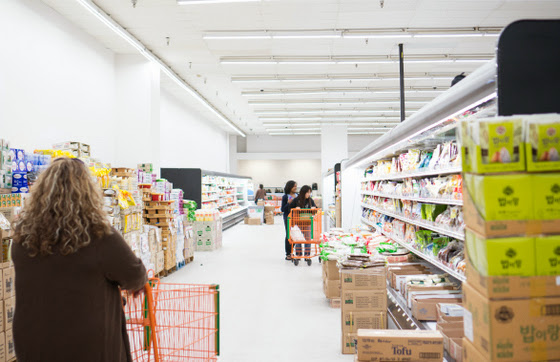 You can see that even with shopping carts, each aisle still has plenty of room. It really resembled a Costco warehouse.

Pretty much everything you remember from the old store is present at the new one, minus the bakery that was there before. We didn’t really see too much new but saw all the usuals: lots of ramen, kimchi, banchan, live seafood, marinated meats, cheap produce, prepared foods. 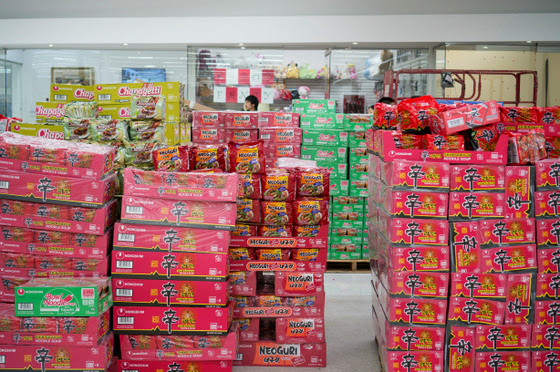 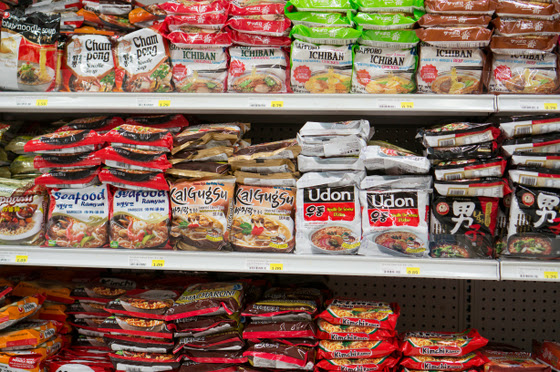 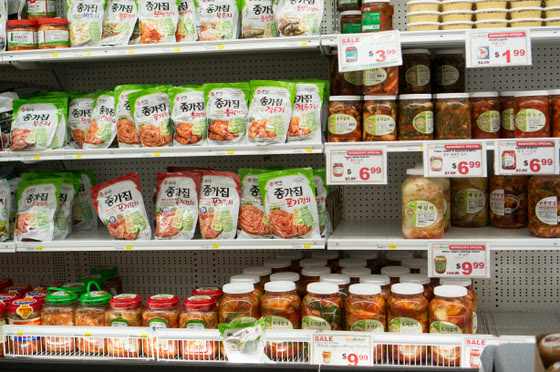 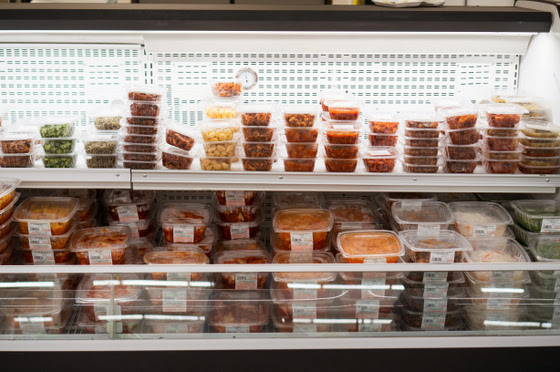 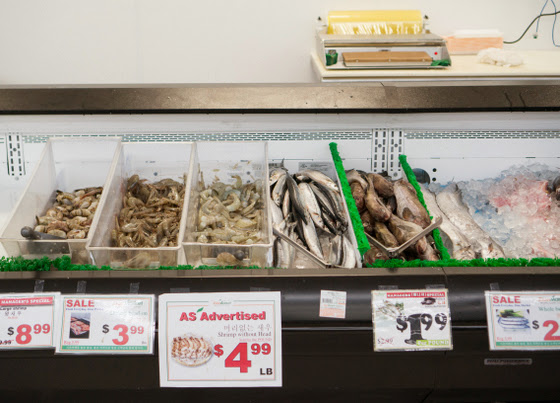 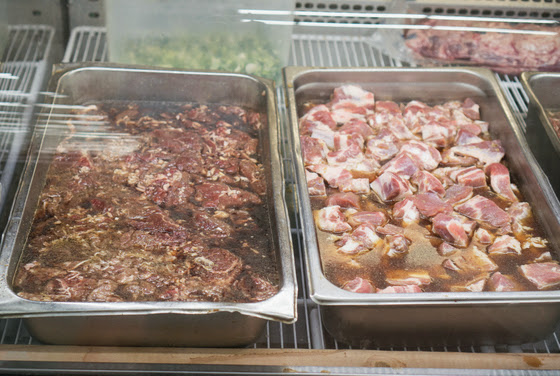 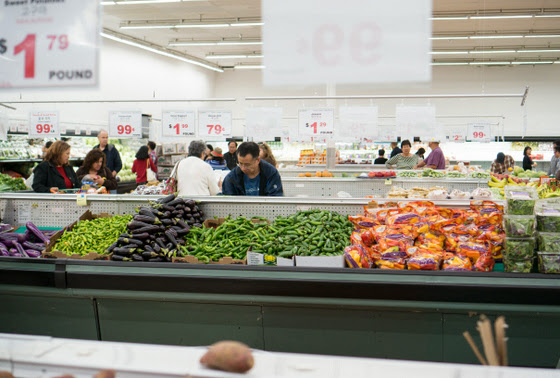 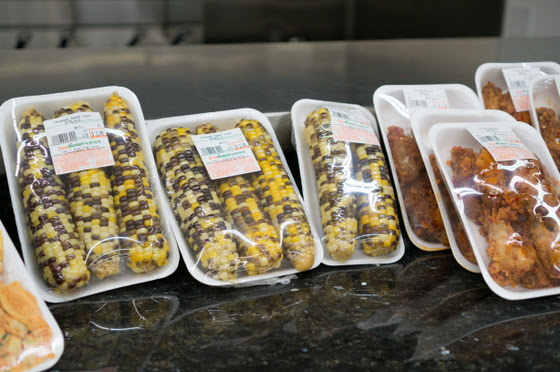 Currently only the supermarket section is operating. While there, we saw that the little stores that were previously at the old Zion were still setting up. 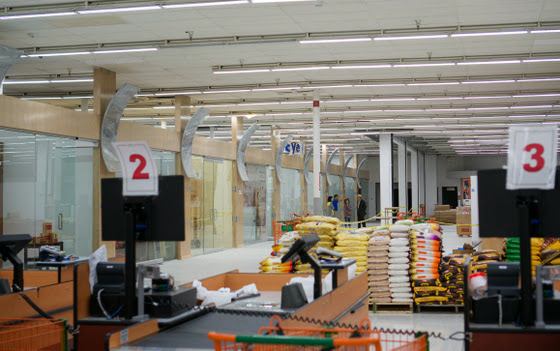 I was hoping for a bigger foodcourt at this location, but it doesn’t seem like that will be the case. I did spot this center section which looks like it will be a cooking/hot food area. 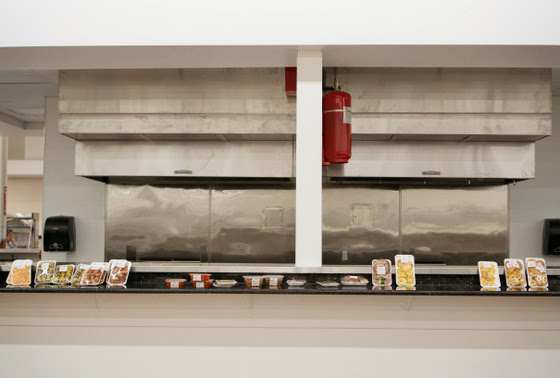 Another new edition will be another Paris Baguette Cafe, also not yet open. 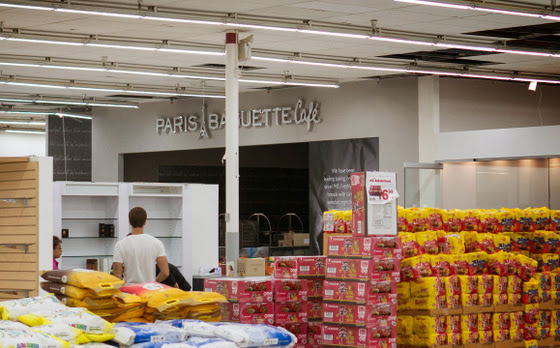 I’m sure once the other stores inside are all set up they will announce a grand opening. Until then, I’m enjoying all the nice empty space.