We’ve been shopping a lot at H Mart recently, which means many visits to Paris Baguette for their baked goods. One thing I find interesting is that every time I visit, there is some new item I haven’t seen before.

For example, on one trip we spotted canelé. 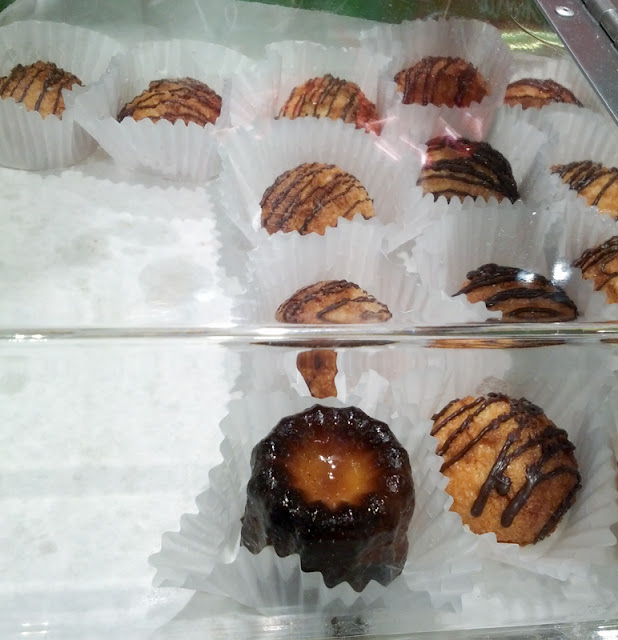 On another trip we spotted egg custards which don’t really seem Korean or French.

Here’s some goodies we’ve tried on our last few visits that didn’t get devoured in the car ride home and that I remembered to snap photos of. 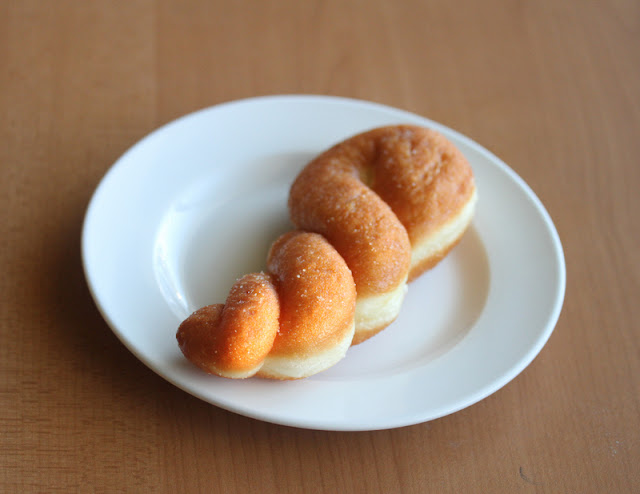 Finally tried the donut, but I have to say I was a little disappointed. It didn’t taste all that special to me and the dough wasn’t quite fluffy enough for my preference. Given that it’s a little on the expensive side for a donut, I’ll pass on this one next time. 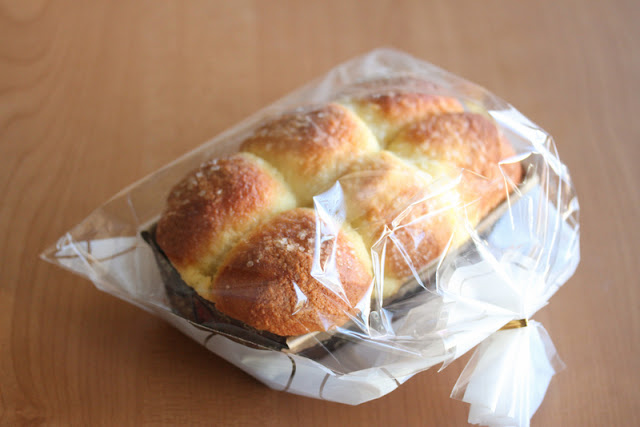 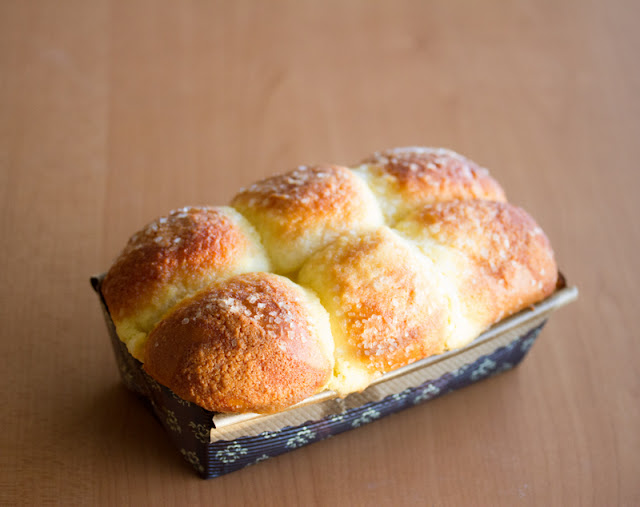 I love brioche bread, both the traditional buttery French version and also the non-traditional Asian version. This bread was soft and good and was more of the Asian-style. I actually prefer the 85C brioche though which this one closely resembled in taste and texture. 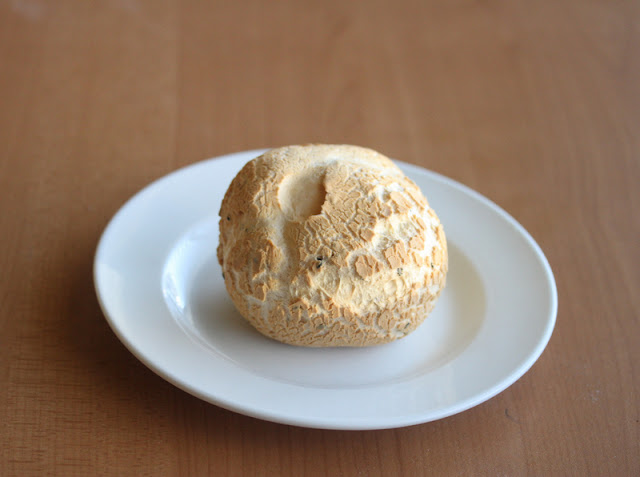 These chewy breads can be found at a lot of bakeries now but Paris Baguette makes one of my favorite versions because theirs is always so big and the inside is airy and not overly dense. 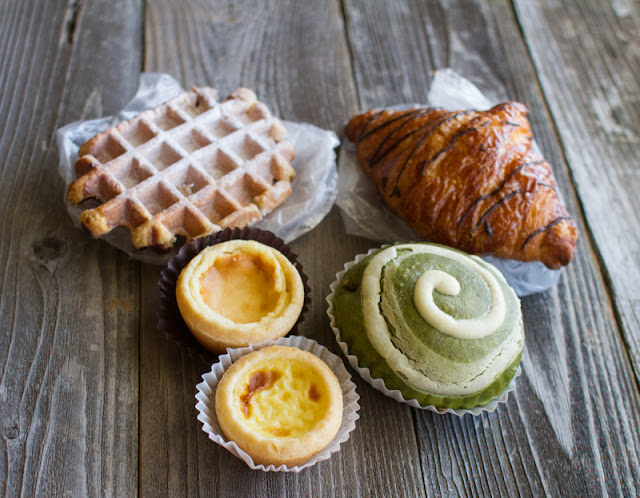 I always get a chocolate croissant when I’m here. I love the crispy flaky layers. The green tea swirl bread was quite pretty. I liked the Belgian waffle though it needed to be heated up again once I got home. The egg tarts were nice and creamy though the crust was a little too soft.

I forgot what these are called but they are fried glutinous rice balls. I was surprised that they weren’t really sweet or savory. They were a bit on the bland side. 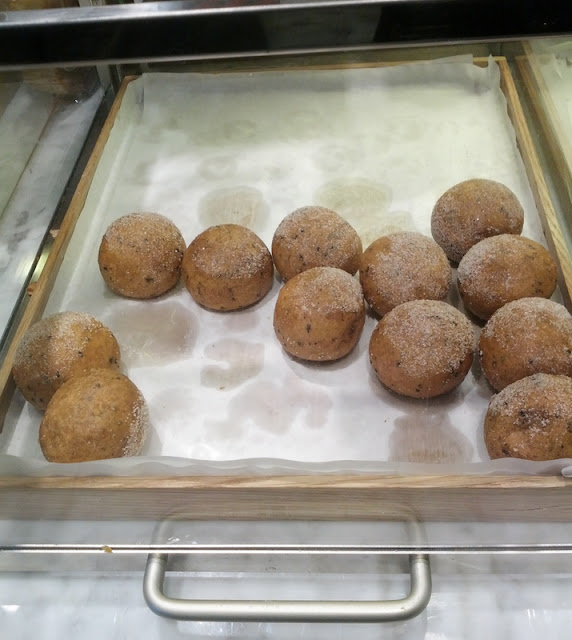 So that’s all for now. There’s still quite a few things I haven’t yet tried, including the cakes.

My previous Paris Baguette goodies can be found here.