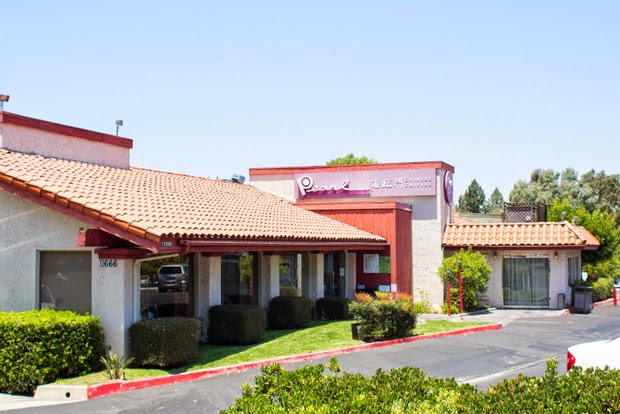 A few weeks ago, Mr. K and I celebrated our second wedding anniversary. Boy has time just flown by! Following with tradition, we revisited the spot where we had a our ceremony (La Jolla Cove) and also went to have a meal where we had our wedding reception banquet (Pearl Chinese Cuisine). 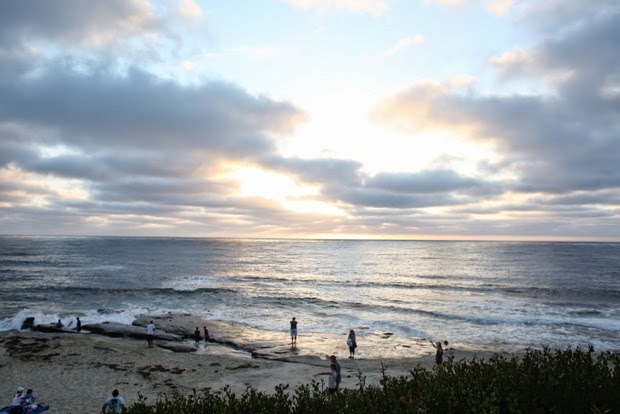 One issue with having a wedding date during such a popular time to get married is that it’s hard to revisit your wedding spots. Pearl’s was completely booked for the weekend we intended to celebrate, so we ended up having to make due with lunch instead of dinner. The clubhouse at the Cove was also booked for a private event, so we just walked around.

Last year, we attempted to order most of our wedding banquet dishes. This time, we didn’t go as crazy. For some reason, it just seemed too extravagant for lunch. But we still ordered a lot of food. 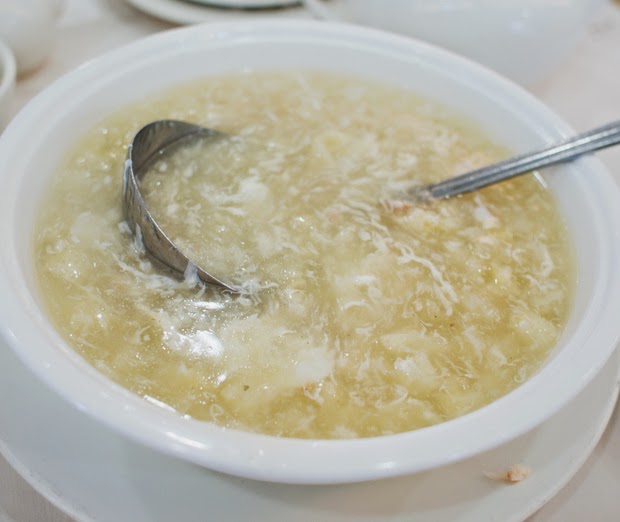 This tasted a lot like the version we had at our wedding. Last year, we tried another variation with vegetables that we didn’t really care for. We liked this one much better. I know you can’t really see it because of the thick soup, but there was actually plenty of crab meat chunks inside. 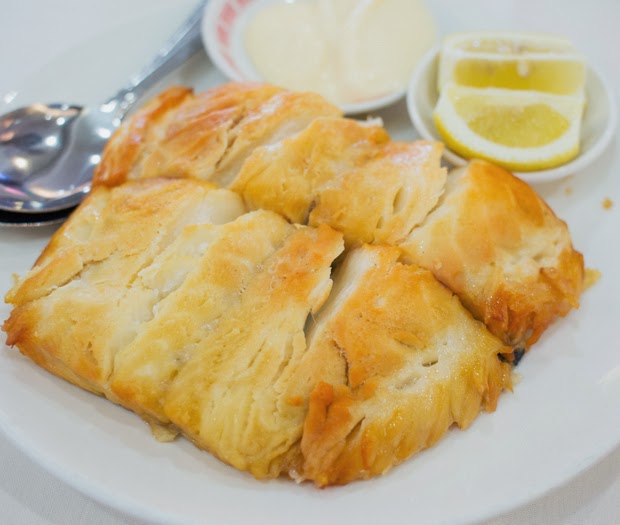 This was the most popular dish from our wedding banquet. We attempted to order it for our one year but were told it needs to be special ordered ahead of time. So this time, I made sure to call ahead. Unfortunately, as soon as it arrived it didn’t look right. This was way overcooked and the smoked flavor was too light. It just tasted like a regular sea bass and not worth the special order or the price ($32). There had been an option to order the full banquet size one, and I’m wondering if it would have tasted better had we done that instead. It’s too bad as we had really been looking forward to this one. 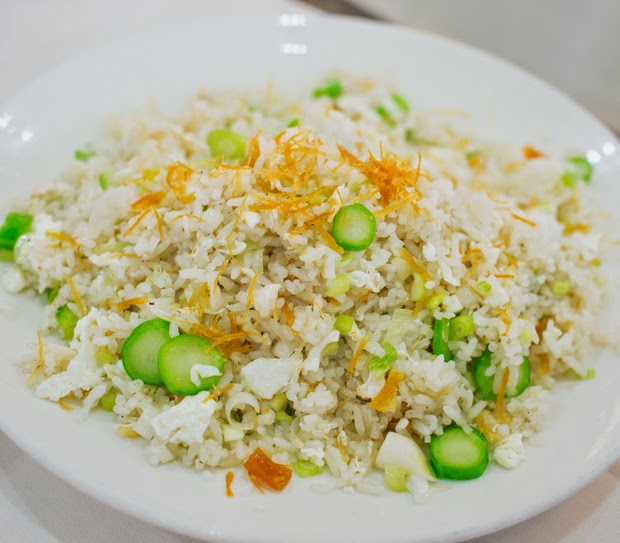 We had a seafood fried rice at our wedding and we attempted to order the same one last year but the regular menu one didn’t taste or look as pretty. So this year we tried another variation and I actually liked this one much better. The rice was actually a lot fuller when it arrived, but then the staff dished it out into small bowls for us before I could snap a picture. 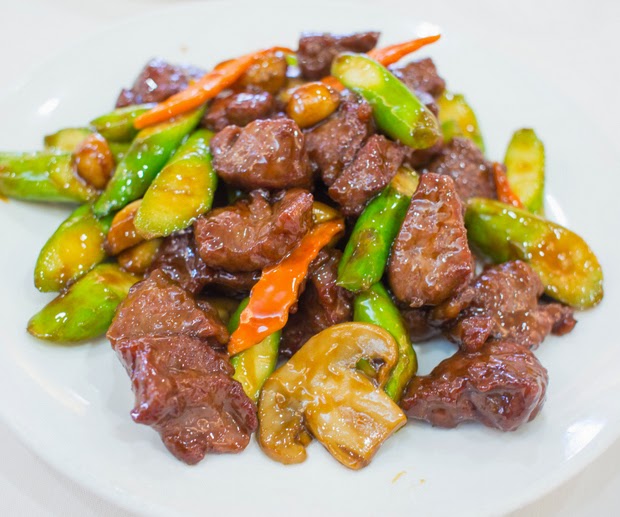 Since this was lunch, we also ordered a few dim sum items, another reason why we didn’t order the entire banquet menu. I’ll share those items at a later time.

Overall, we loved coming back and revisiting. Afterwards, we went outside to take some pictures. 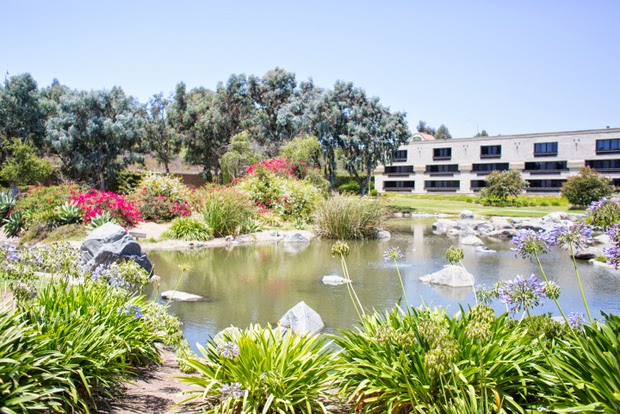 I was especially excited to see so many turtles. It seemed like every rock had a turtle resting on it, and some rocks had 2 or 3 of them. 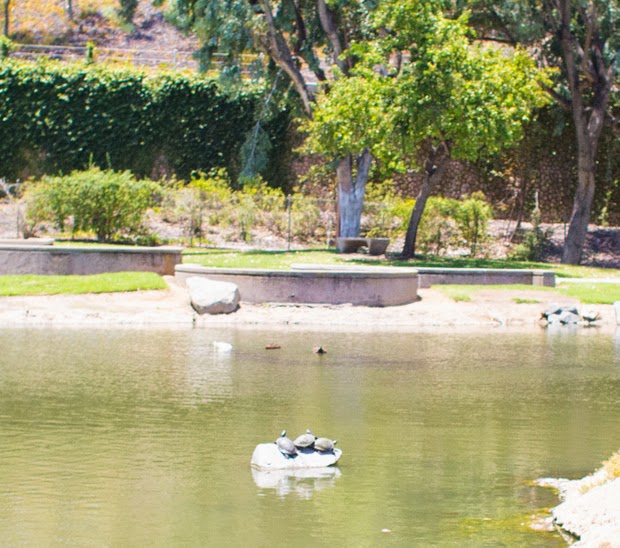 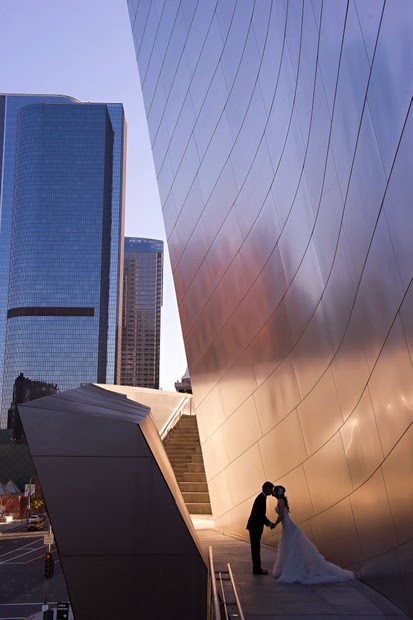