It’s been a while since we revisited RakiRaki. Recently my cousins requested ramen for dinner so we took them to RakiRaki.

One thing I look forward to on visits to RakiRaki is that there always seems to be new editions to the menu to try out. I haven’t been a fan of the sushi creations or the ramen burger, but it’s still nice to see new menu items pop up. 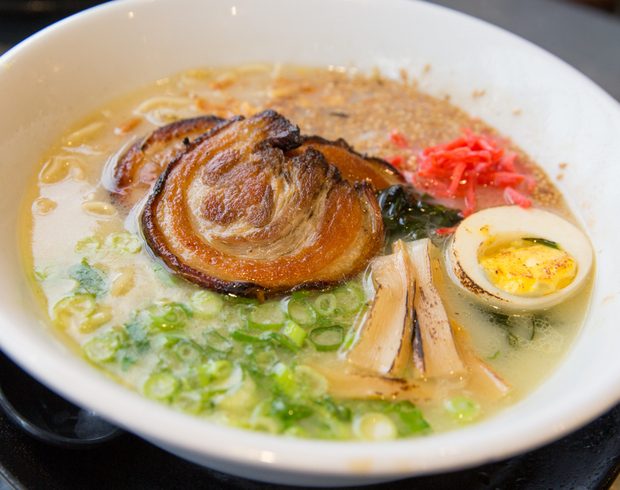 How pretty does that blistered underbelly look?

I previously felt the tonkotsu broth at RakiRaki was a little too weak, but the recipe seems to have improved. The broth we were served that day was quite hearty and rich, almost a tad too rich. I was also happy to see that the flame blistered underbelly was not overcooked as it has been in the past for us. 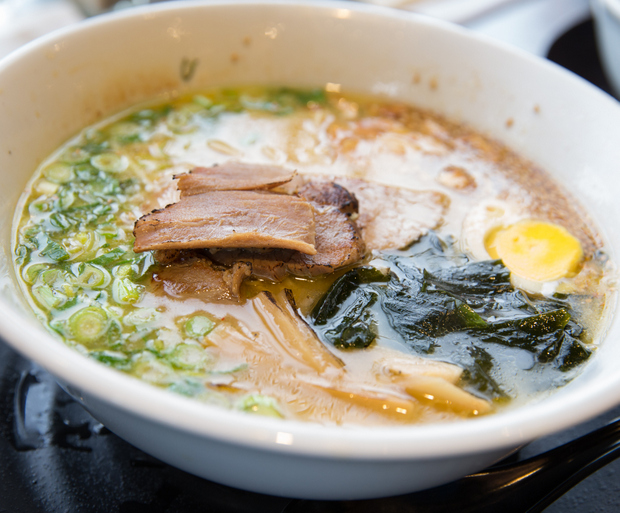 I usually stay away from miso ramen as I find the broth to be far too salty, but I didn’t find that to be the case here. I only had a few sips as this was Mr. K’s order, but I enjoyed it. 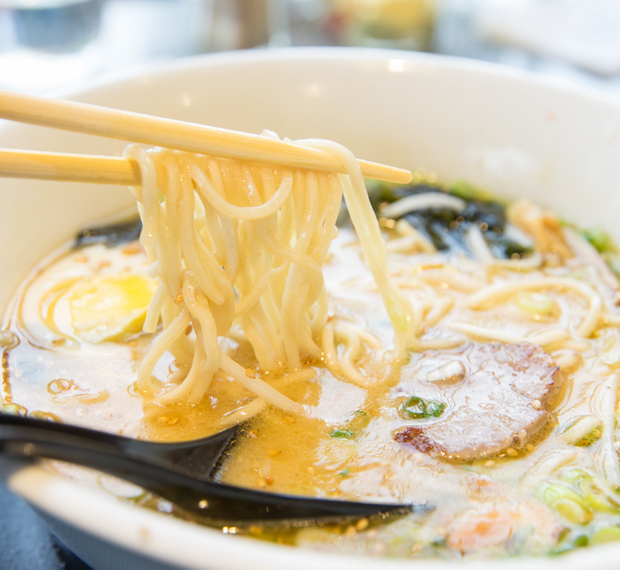 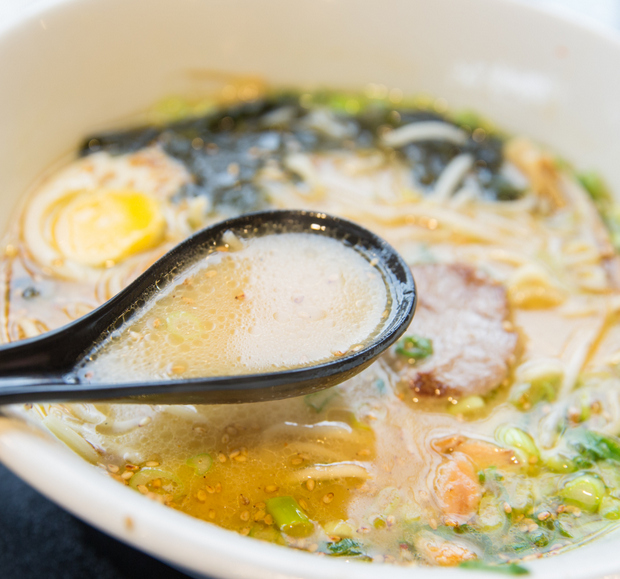 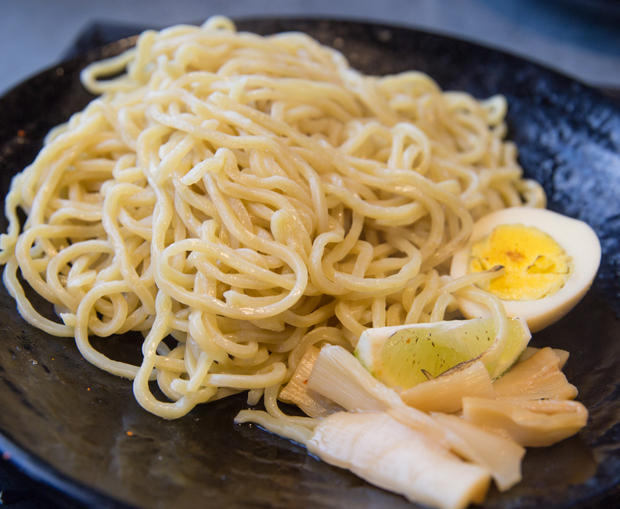 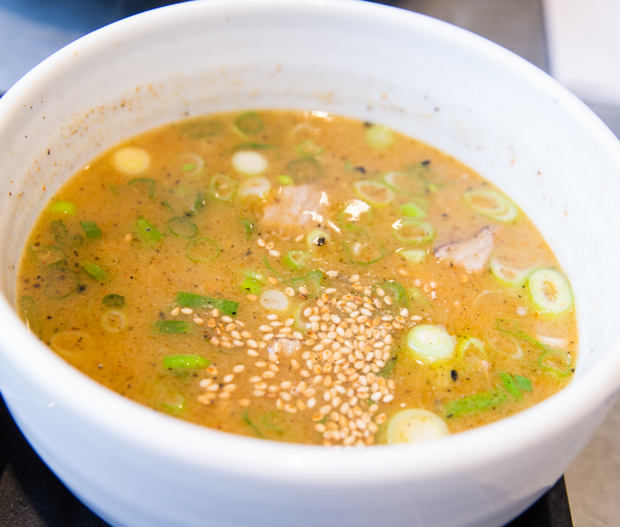 I stuck to my go-to order. Unfortunately, while I enjoyed the changes to the ramen broth at RakiRaki, the same cannot be said for the changes to their tsukemen formula. Previously, this was my favorite place in San Diego for tsukemen, but I found that the dipping broth had far too much vinegar. 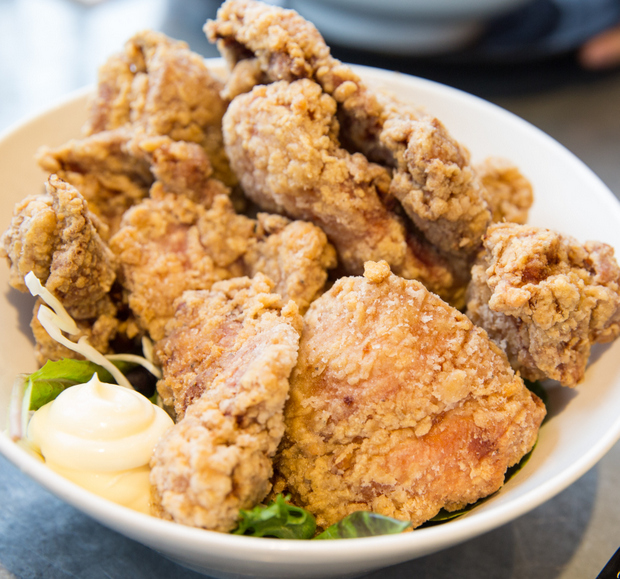 RakiRaki also previously served my favorite rendition of chicken karaage in San Diego. The chicken pieces served here have always been a bit oversized but on this visit, they were left so large that they were practically the size of whole pork culets. Our bowl came with several giant pieces that were awkward to eat without a fork and knife. It also arrived at the end of the meal instead of at the beginning.

Overall, we still had a good visit. I was happy to see improvements to their ramen but disappointed to taste the changes to my previous favorites, the tsukemen and karaage.