With the cold weather, DH and I have been constantly craving ramen and tsukemen. We recently stopped by RakiRaki again and I thought it was time for an updated post since there have been so many additions to the menu.

The tables now include a chili infused vinegar. 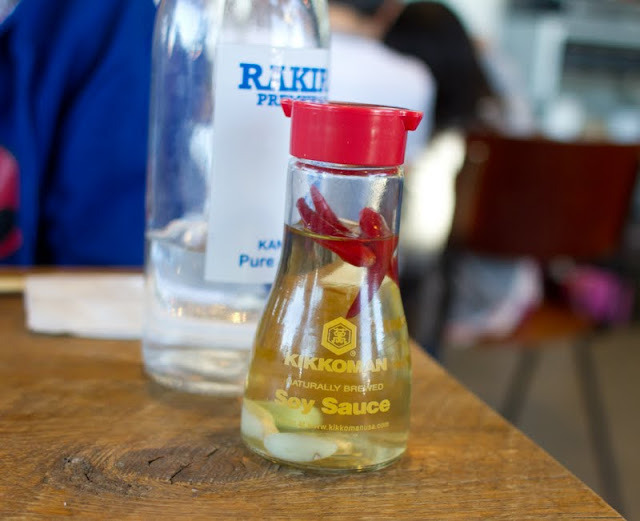 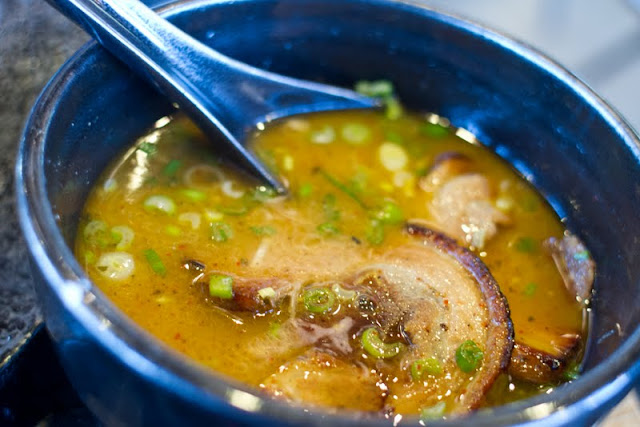 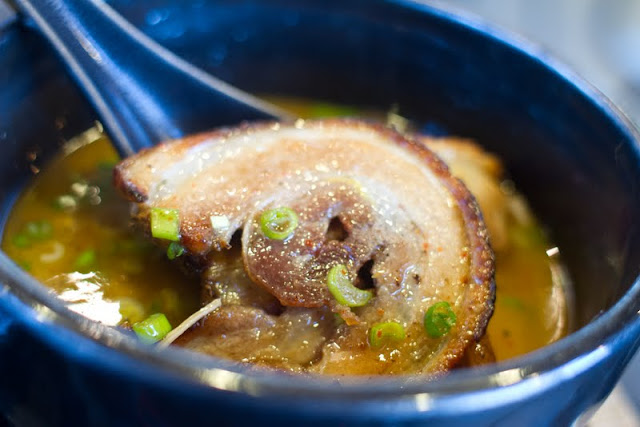 I also opted for an upgrade on toppings to include the flame blistered prime XO underbelly chasiu. Unfortunately, I found the meat to be too dry and the XO sauce barely detectible.


On this occasion, DH opted to try the spicy tsukemen. 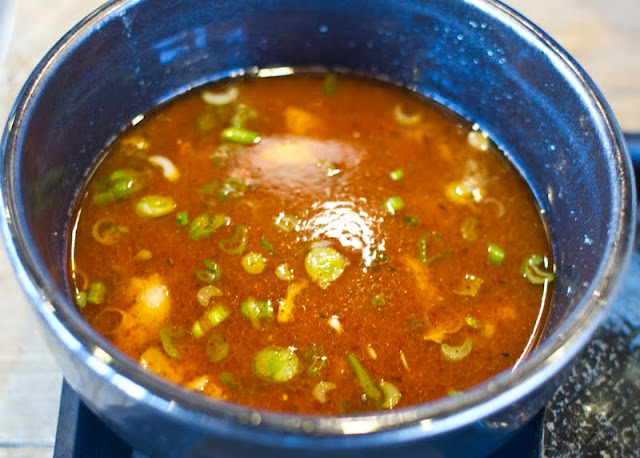 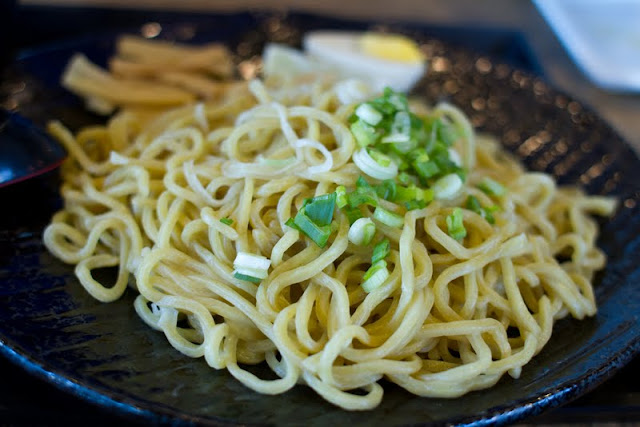 We’ve enjoyed their original tsukemen. The broth isn’t too salty and it’s pretty flavorful. The spicy one is a spicier version of the original one. While it looks pretty red it was a very mild level of spice.

One of our favorite appetizers has been the chicken karaage. 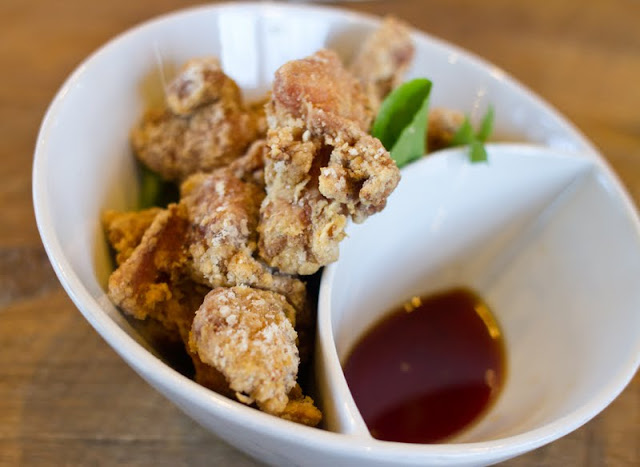 We love the thick, tender pieces and the light breading. It’s usually great, though on one visit the breading came out a little chalky.

We’ve been wanting to try the takoyaki, but it’s only offered during dinner and our last few visits have all been during lunch.

There’s also been an expansion on the sushi selection, but we haven’t yet tried any.

Overall, we still enjoy coming here. Service is a little spotty and it can get very crowded during peak hours. Parking, as usual, is annoying and we rarely find parking inside the lot. I love coming here for a bowl of tsukemen though and then heading over next door for some shaved snow fluff ice.

You can read my two previous RakiRaki posts from its soft opening days here and here.

Here is the current menu: