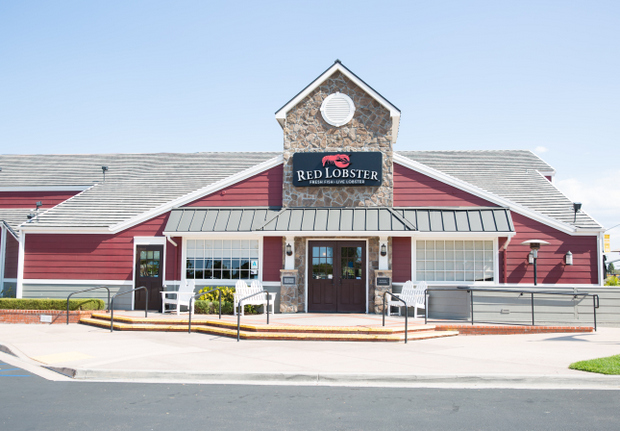 Red Lobster recently introduced two craft cocktails to their menu and we went to go check them out. Red Lobster’s Endless Shrimp promotion is also happening, and we thought the cocktails would pair well with that, so we decided to participate in that as well.

We used to visit Red Lobster every year during their Endless Shrimp promotion, but we skipped the last two years, so it was pretty fun to get back into this tradition.

The two new craft beer cocktails are Seaside Shandy and Angry Lobster. Both drinks are only available during the Endless Shrimp event and you get to keep the glass! 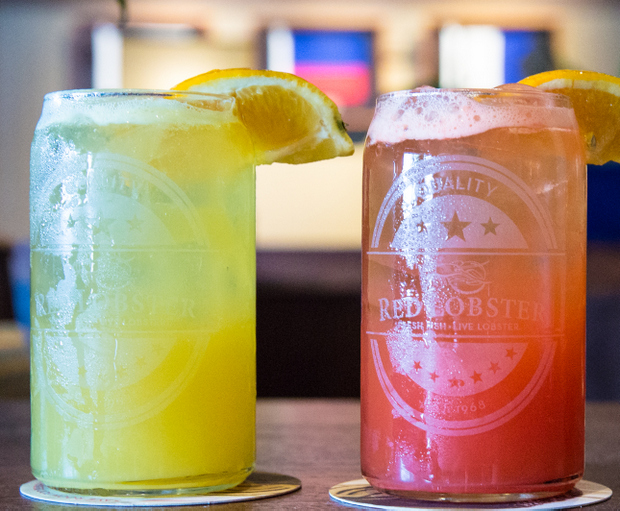 Seaside Shandy features Shock Top Belgian White Ale, Cointreau, and and fresh citrus juices. This was light, crisp and refreshing. Angry Lobster features Angry Orchard Crisp Apple Cider, tropical fruit juices and a kick of Fireball Cinnamon Whiskey. This drink had such a pretty color to it, with a bold and spicy flavor. Both cocktails are served in a beer can-shaped commemorative glass with the Red Lobster logo, which you get to take home with you.

For those of you unfamiliar with the Endless Shrimp promotion, it works pretty much as it sounds.Your meal comes with their famous Cheddar Bay biscuits, a salad, and a side. There were six shrimp dishes listed and you start off with two of your choice. You can then keep ordering from the list of shrimp dishes until you have had your fill. And you can mix and match preparations as well, which gives you more choices. The restaurant we went to also offered 3 additional shrimp dishes that weren’t listed, bringing the total to 9 choices, but that may vary depending on the location you visit.

For “research” purposes, we tried almost all of them at least once. I also made sure we arrived pretty early, when the restaurant was less busy, and our shrimp dishes arrived pretty steadily. 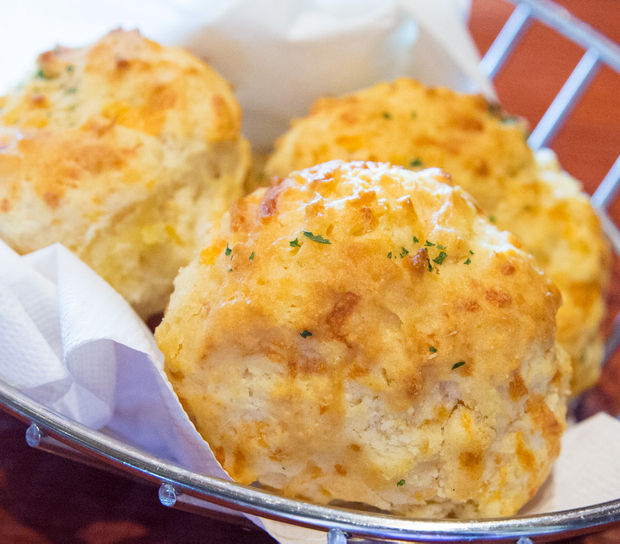 Meals here come with their famous Cheddar Bay Biscuits, which I always look forward to. 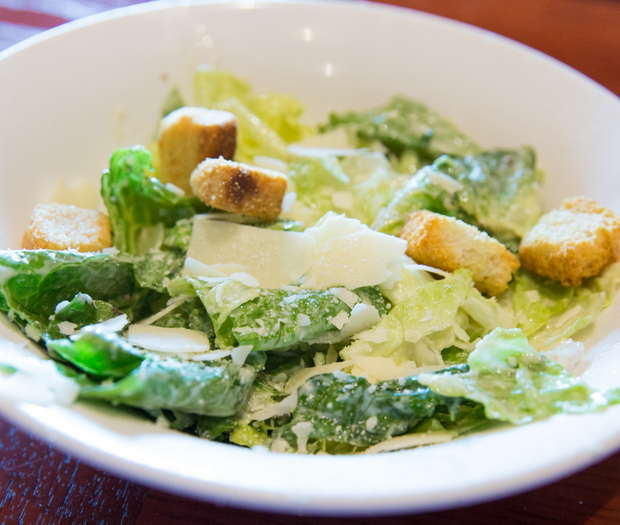 Along with biscuits, meals are served with salad.

The Endless Shrimp also comes with one side. We decided we needed some greens to balance all the shrimp. I chose Brussels Sprouts. I was pretty excited that it’s a side choice. Mr. K chose broccoli. 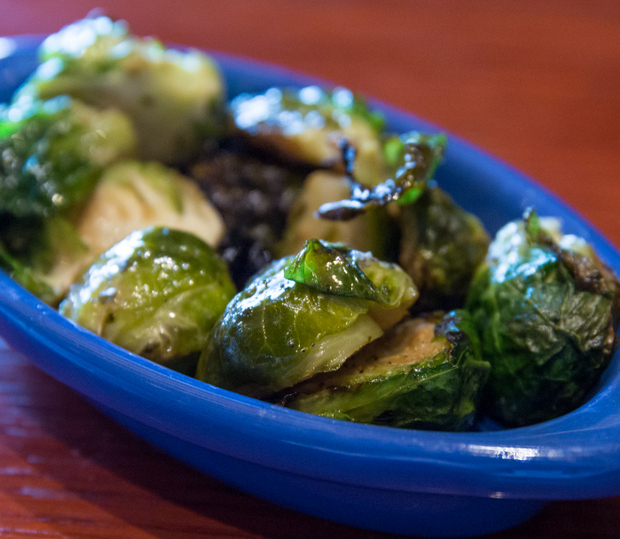 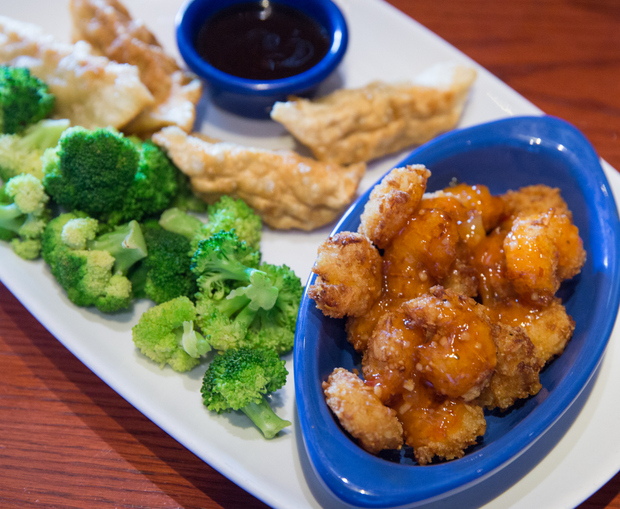 On the broccoli plate, you can also see the two new items: Pineapple Coconut Haberno Bites and Wonton Wrapped Shrimp. I was especially addicted to the fried wontons. Each one had several pieces of shrimp inside. 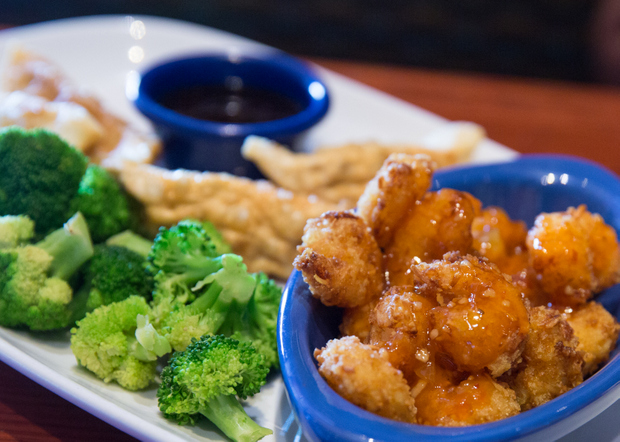 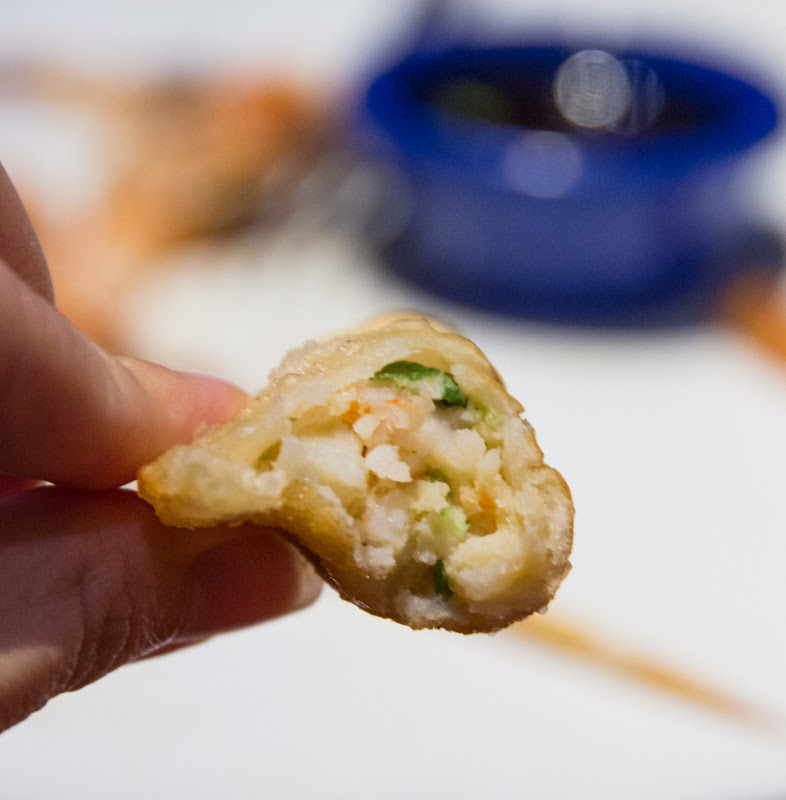 Here are the other shrimp dishes we had: 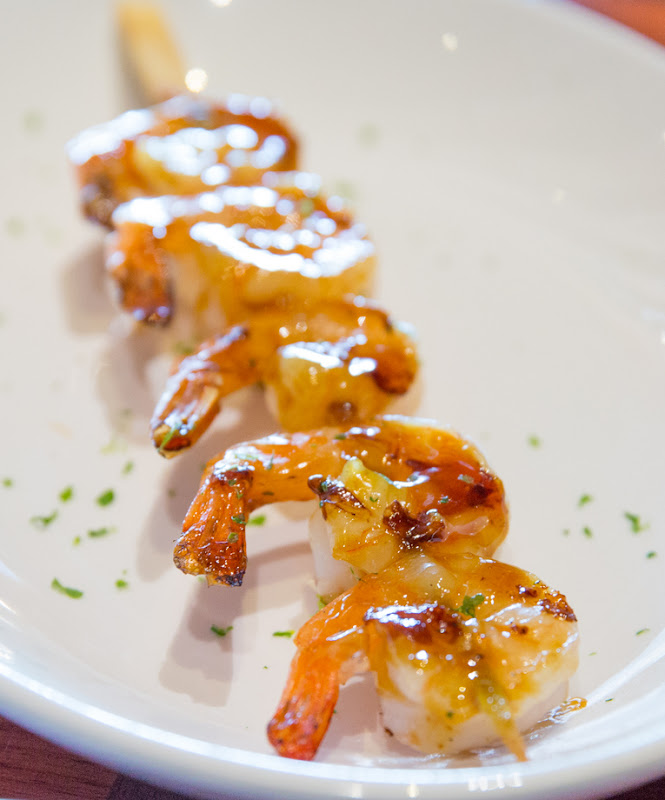 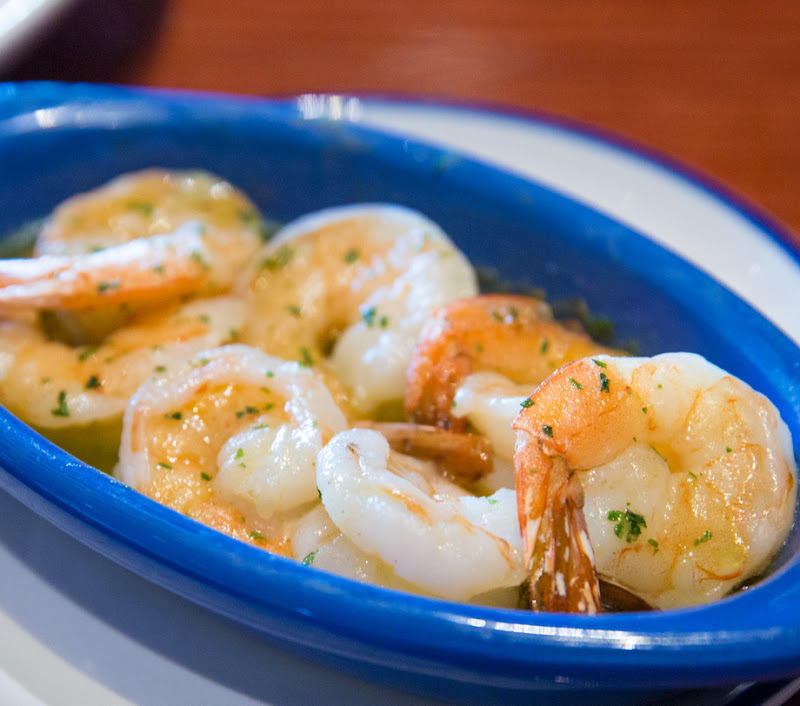 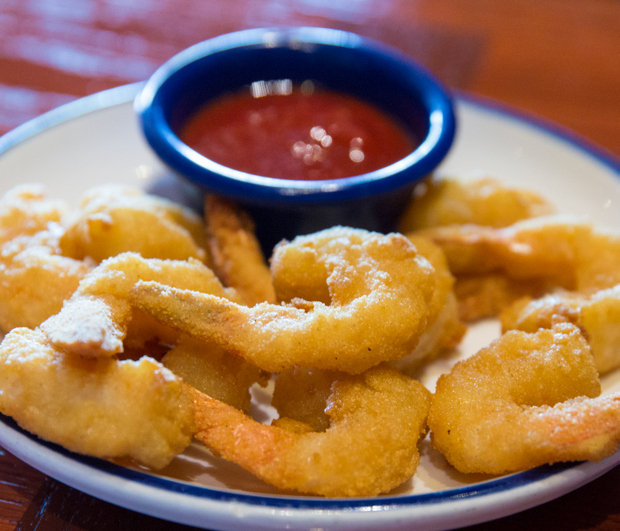 Here are the other three preparations that were offered to us. They are basically variations of ones on the menu, so I think you should be able to request them since you are allowed to mix and match preparations. 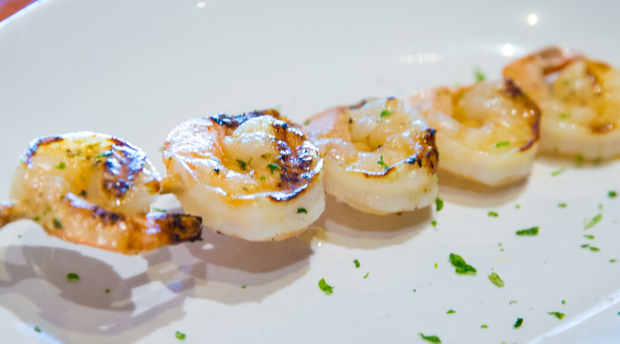 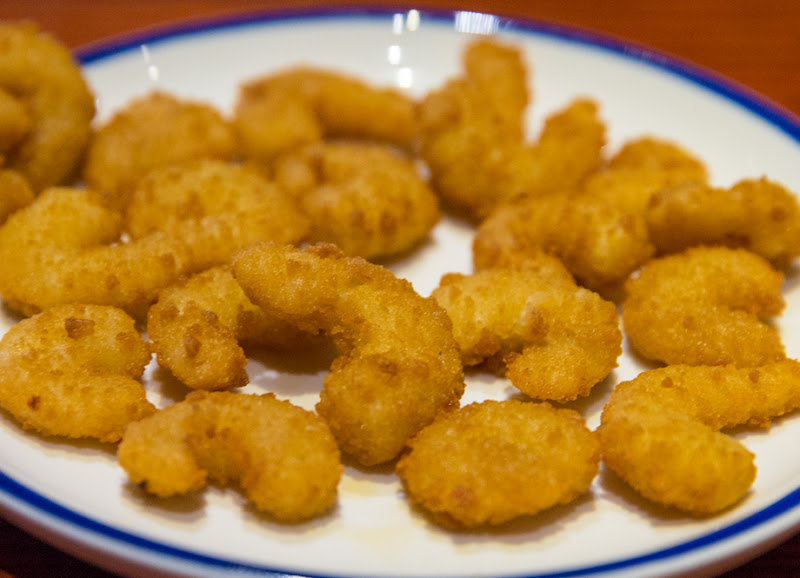 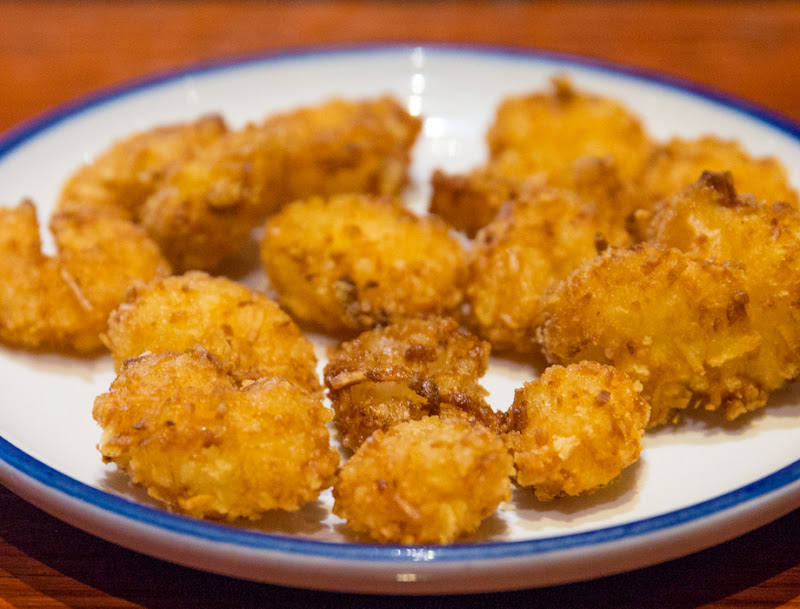 Red Lobster’s Endless Shrimp is available now, for a limited time. You can find out more on their website.

I was selected for this opportunity as a member of Clever Girls and the content and opinions expressed here are all my own.