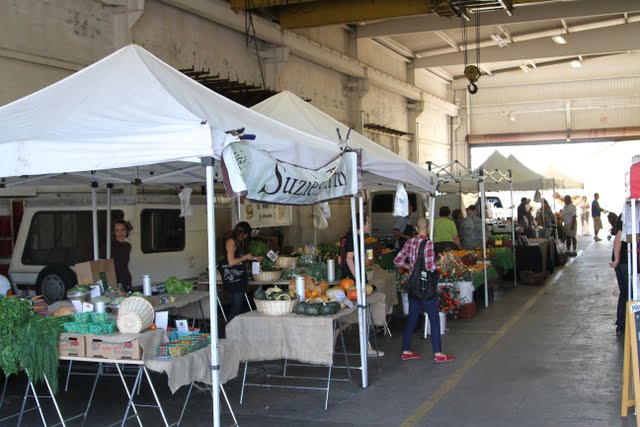 In August, a kickstarter campaign was started to raise enough funds to open a San Diego Public Market, a permanent market fixture along the lines of Pike Place Market in Seattle or the Ferry Building in San Francisco. The public support was overwhelming, and they more than surpassed the goal within just a few short weeks. (The goal had been to raise $92,244 and they raised $146,121.)

I’ve been reading various posts from food bloggers regarding the new public market but didn’t get a chance to visit until now.

I didn’t take a picture of the front of the warehouse because we went around back where there is a parking lot for the market, a definite plus. Inside, it’s quite spacious, with most of the fresh produce and protein vendors on one side and prepared food vendors on another side. There was cheerful music playing and a few food trucks too. 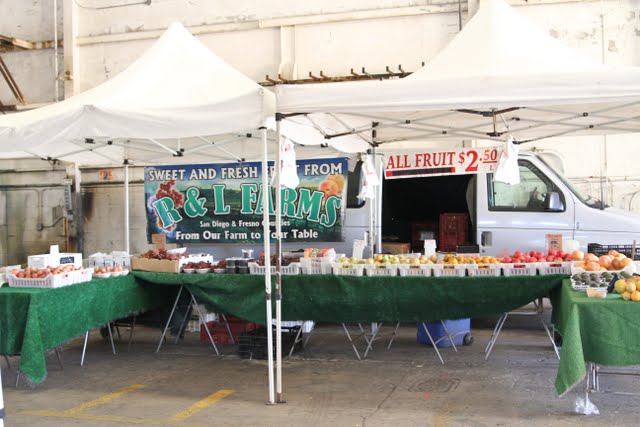 In terms of vendors, it was quite a bit smaller than some of the bigger farmers’ markets like Hillcrest or Little Italy.  I’m hoping it will continue to grow.

There were definitely a few stalls I had my eye on for next time, but we had just had a huge lunch so we weren’t in the mood for much shopping. 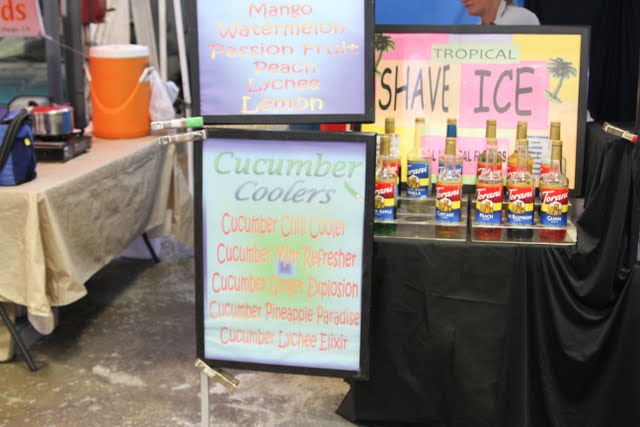 We did, however, want to stop off at Jenny Wenny Cakes. I’m a big fan of Jenny Wenny’s cakes and desserts. She’s a wonderful baker and I look forward to ordering cakes from her every year for birthdays and even had her do my wedding cake. 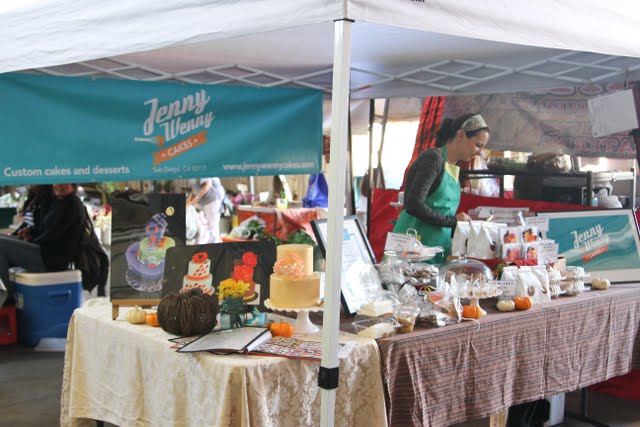 She recently started making macarons and offered to let me sample some since I eat so many French macarons.

While there, we of course couldn’t resist  browsing the rest of her goodies and purchased a few items. We also go to meet Jenny’s assistant, Kristen, who is so sweet! 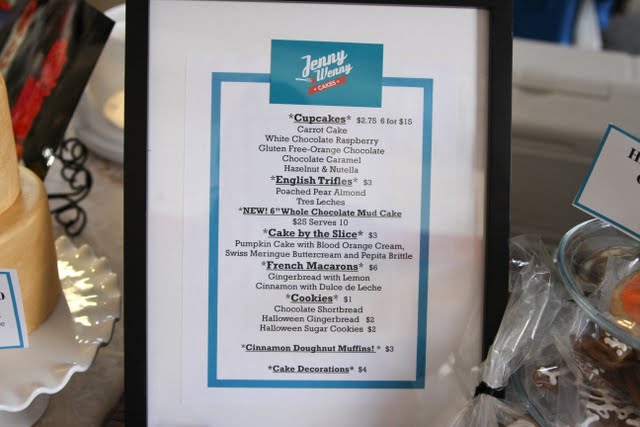 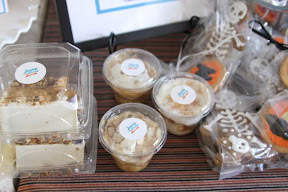 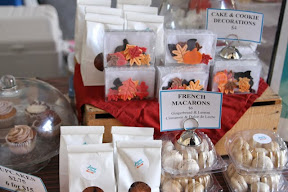 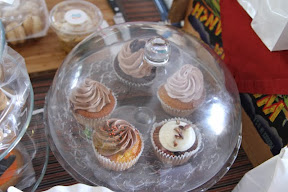 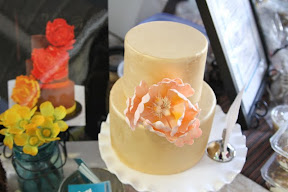 Here’s what we ended up with: 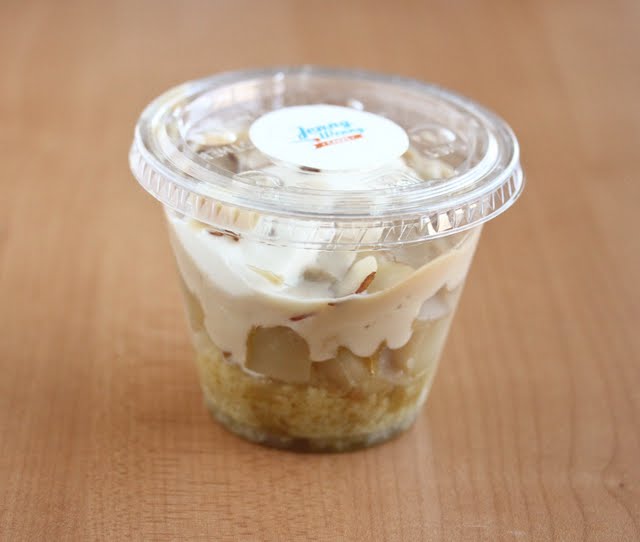 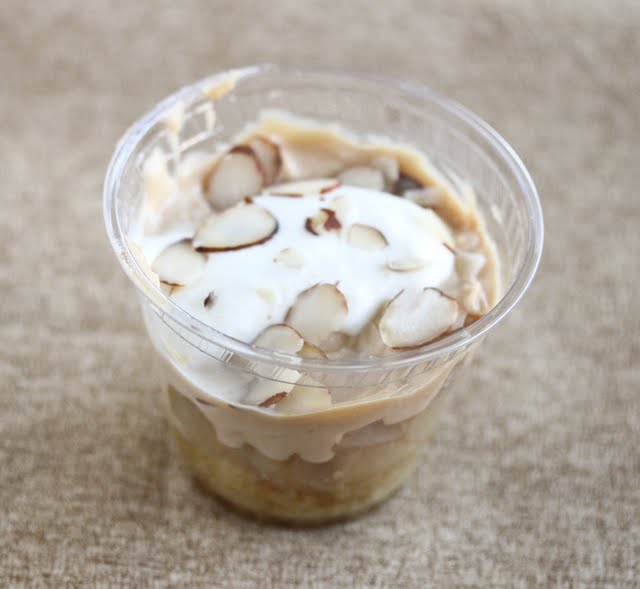 I had read about Jenny’s trifles from CC’s blog. I knew it was going to be good. It took me a long time to convince DH. He was set on the cupcakes and other goods and had no interest in trying a trifle. Then he sampled a bite and totally changed his tune. After he sampled it, that was the only baked good he wanted to buy!

This was my first experience with English trifle and I really loved it. It’s so cool to see Jenny bringing in some of her British background too. I highly urge you to try the trifle if you visit Jenny’s stand. 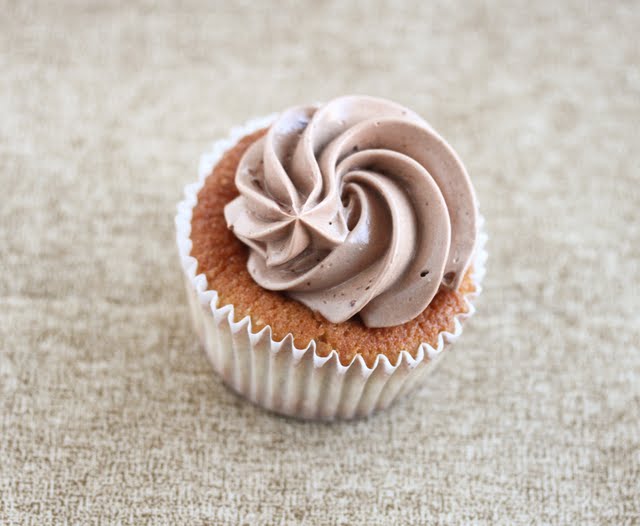 I love all of Jenny’s cupcakes. This one had a hazelnut base and you could really taste the hazelnuts. It was topped with Nutella frosting. Yum. 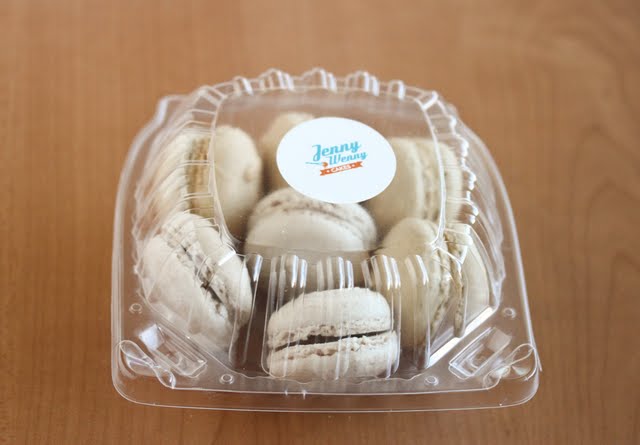 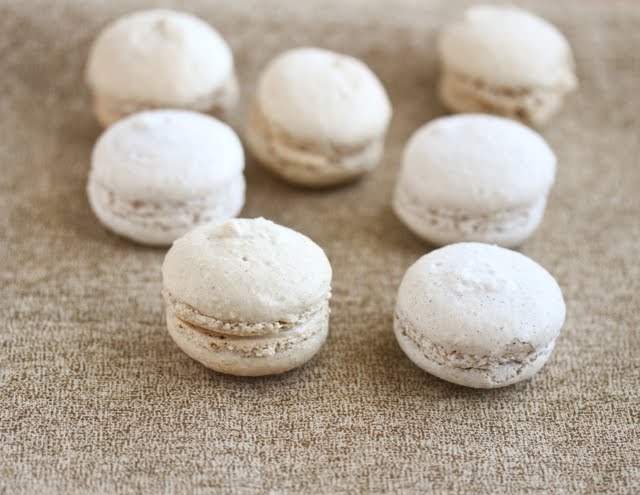 Some of her macarons were a little delicate and broke easily. While they aren’t the prettiest macarons I’ve eaten, they had some of the most intense flavored ones I’ve ever had. Sometimes, you can barely tell what flavor is which, but these little bites packed a powerful punch, especially the gingerbread one which had molasses added to it.  I had been planning on saving some for the next day, but who am I kidding? We ate these within minutes of photographing them.

The Public Market is open two days a week: Wednesdays and Sundays from 9am- 2pm. It’s definitely worth a visit if you are in the neighborhood. I’m hoping that it will continue to expand with time.

Here are some more photos: 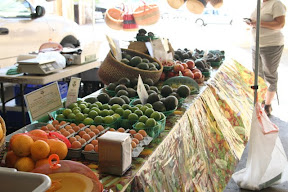 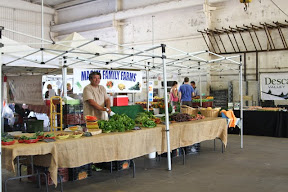 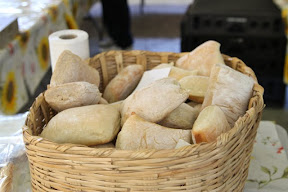 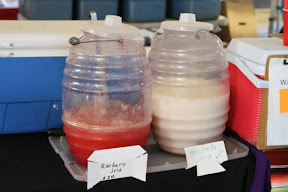 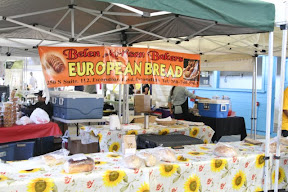 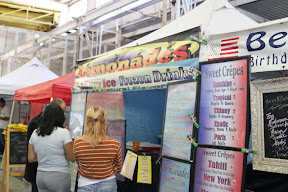 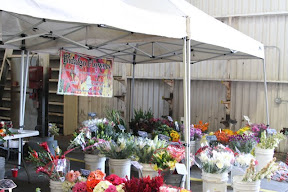 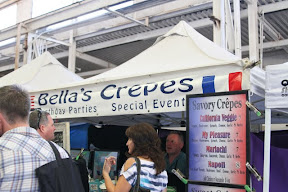 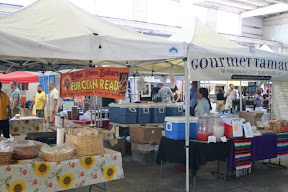 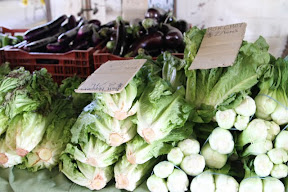