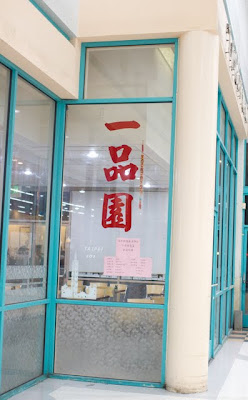 The interior has been spruced up a bit. I don’t remember the cityscape designs surrounding the windows before, including an outline of the famous Taipei 101.

Much like its predecessor, Savory Garden offers a mainly Taiwanese cuisine menu. We were initially presented with the menu in Chinese, which caused a slight panic until we found all the translations on the other side of the page. 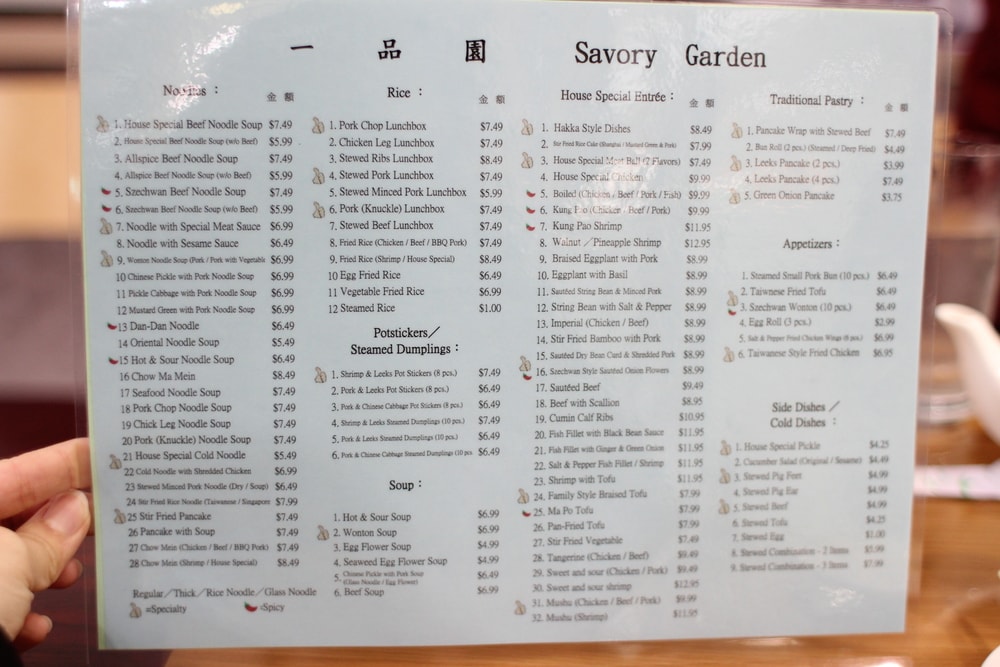 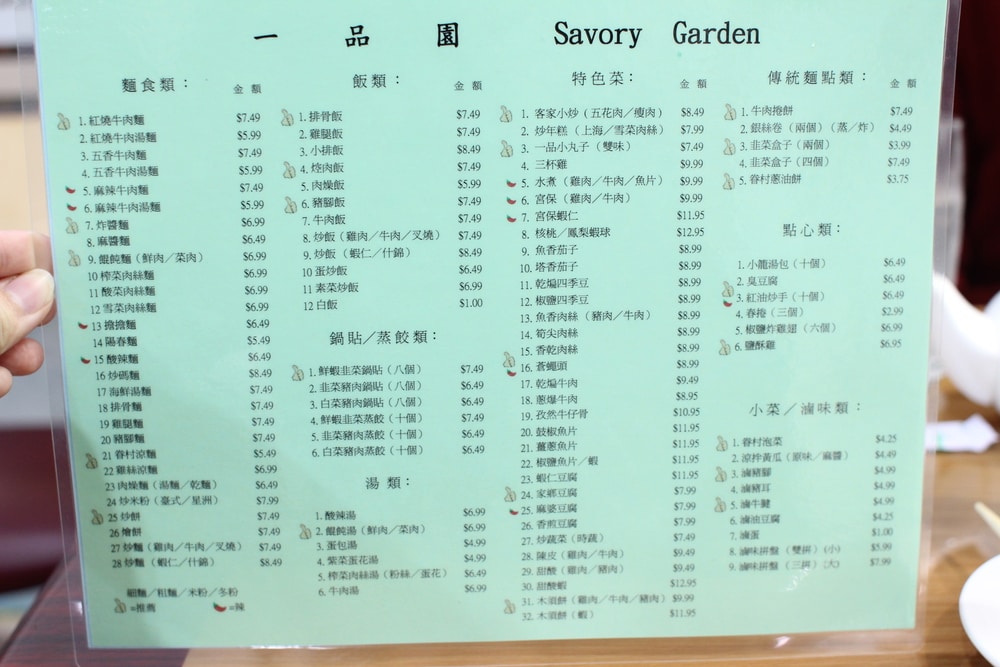 Several menu items have a “thumbs up” next to indicate and we stuck to ordering mainly from the items they specialize in.

The staff was a bit absent-minded, not even giving us spoons or bowls until we requested them. 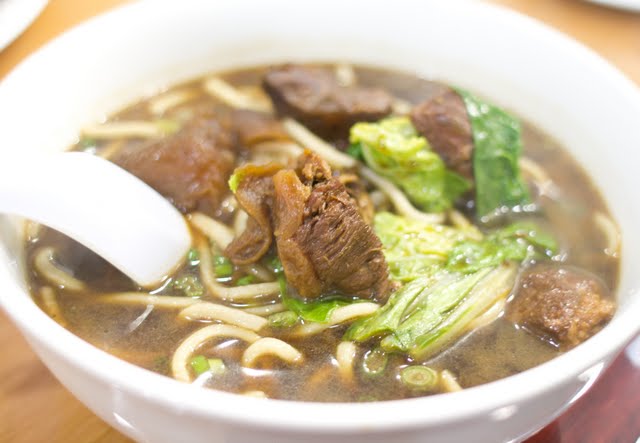 The broth was actually quite dark and had more richness to it than I expected. Quite a bit better than Liang’s Kitchen, worlds better than 168, though still not nearly as good as some others I’ve had, but a pretty good rendition for San Diego standards. I could taste both the beef flavor and chinese spices. 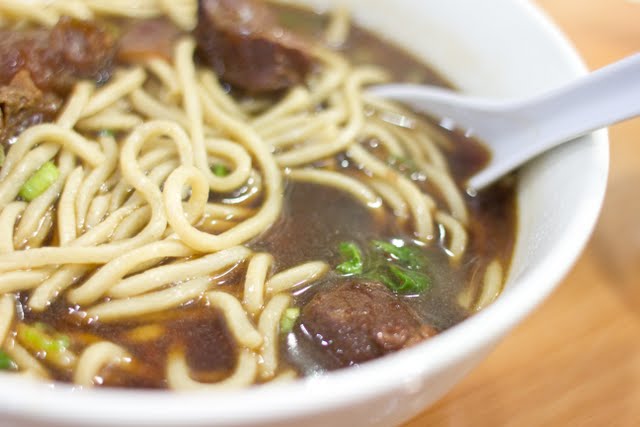 Unfortunately, the noodles (choice of thick or thin, we chose thick), didn’t soak up any of the broth flavor and were very bland and tasteless. It really detracted from the enjoyment of the noodle soup unfortunately and I hope they change their noodle choice soon. For those interested, this is my current rankings on beef noodle soup in San Diego: 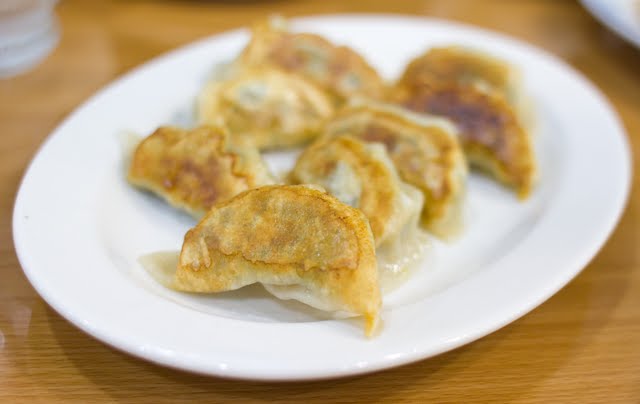 All the dumplings had a beautiful pan crust. They were on the small side and the filling was bland as well. Each dumpling had a small piece of shrimp. I like my dumplings to be more plump. 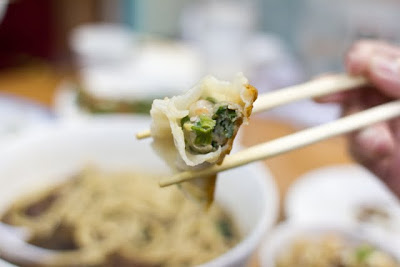 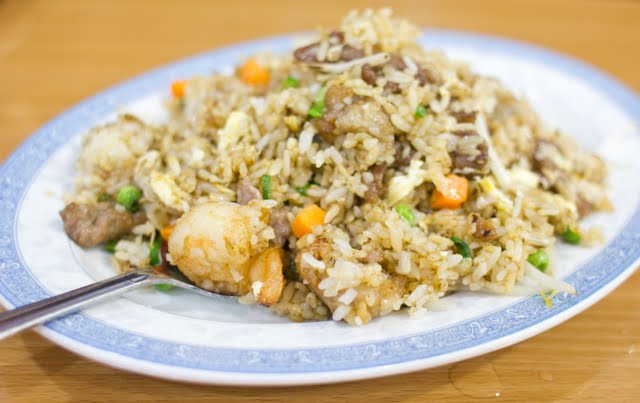 Rice is cheap, so charging $8.49 for a plate of rice is too high in my opinion, especially when the portion size was so small. 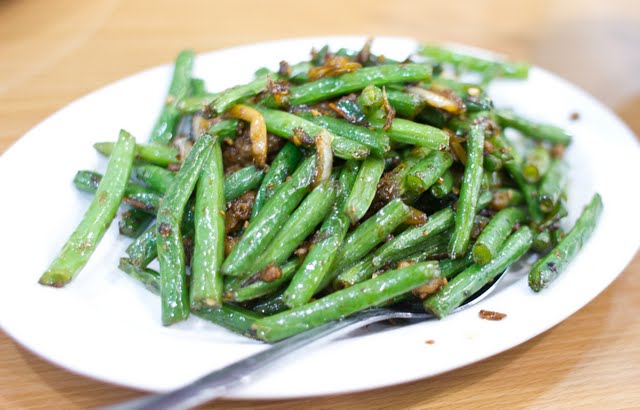 This item was not one of their specialty items. While not really a Taiwanese dish, you’ll see this item on most chinese menus as it’s popular and fairly easy to make. The beans here weren’t fried quite enough, as evidenced by the lack of wrinkles on them. The minced pork meat chunks were way too big and the pickled radish was too salty. 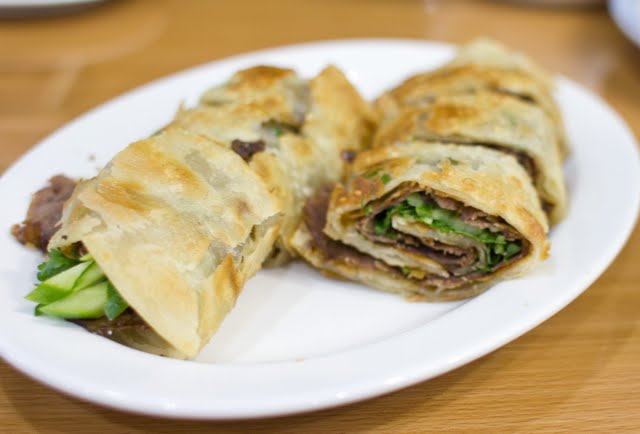 Priced at $7.49, this was crossing into Liang’s Kitchen territory with the high price. But curiosity got the better of me and I had to try it for comparison. Unfortunately, the pancake was too thin and brittle, the beef not marinated enough. It was a sad offering at such a high price. I think Liang’s Kitchen charges too much for their beef roll but at least theirs taste good.

By the way, the best beef rolls I’ve had are at 101 Noodle Express (locations in Irvine and Monterey Park). They cost about $7, but the serving size is almost twice as big and they are delicious. 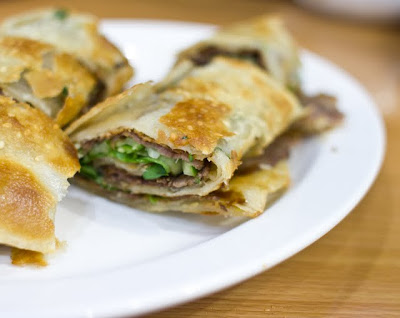 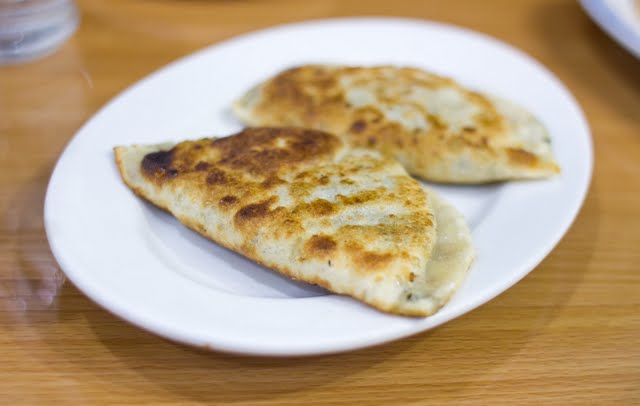 Usually these are cut in half so guests can easily pick up a piece and eat it. Not so for us. We got two whole ones and no utensils to split them with. They arrived hot and crispy, but the filling was missing the rich garlic chive flavor and sesame oil that make these so good. I think the chives were overcooked and had lost their flavor as evidenced by their lack of a perky deep green color. 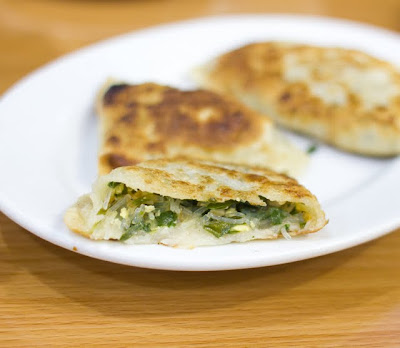 Overall, our food dinner experience was just alright. Despite new ownership, new decor and a new menu, the food quality is about on par with the previous 168 restaurant. Service is slightly better, mainly because they have a few more staff. The menu is much more limited compared to 168. The overall quality of food seemed to be slightly better than 168, but there were a few favorites at 168 we used to get, and we didn’t find anything in particular we loved here enough to come back. The highlight of the meal was the beef noodle soup broth.

As we were leaving, we were informed that for a limited time starting January 27, they will have a chef from Taiwan that specializes in Taiwanese grilled items. We hadn’t planned on returning, but we may just to check it out.