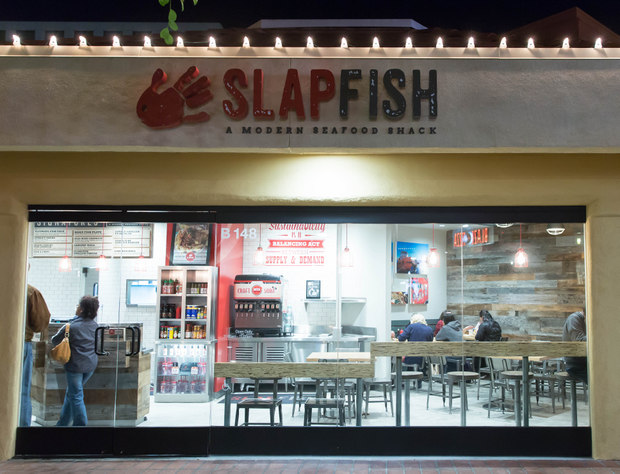 My recent obsession with lobster rolls and sandwiches led me to Slapfish, a modern seafood shack specializing in lobster rolls, seafood sandwiches and chowder fries. They have several location in Southern California, though sadly none in San Diego. We went to the Irvine location near campus. 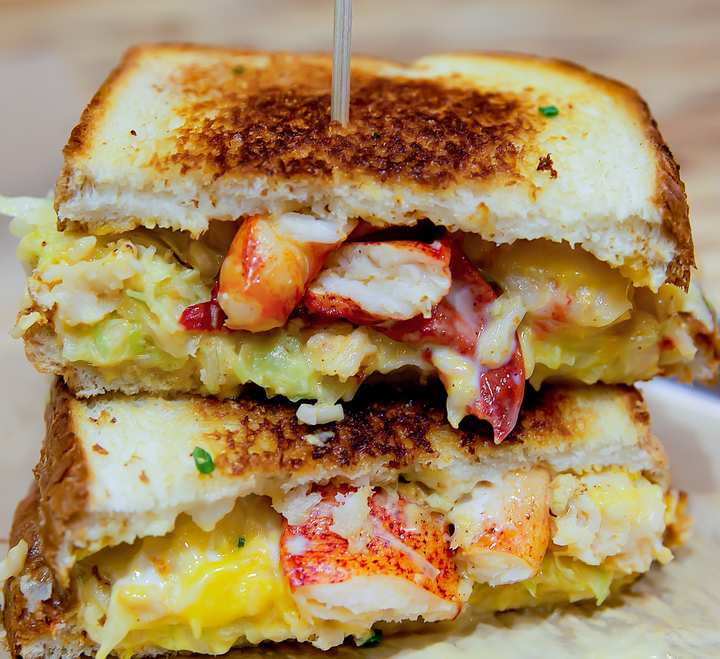 Half crab, half lobster, melted cheese, cabbage slaw, and drenched in their special sauce. This sandwich was quite flavorful, with hearty chunks of seafood mixed in. 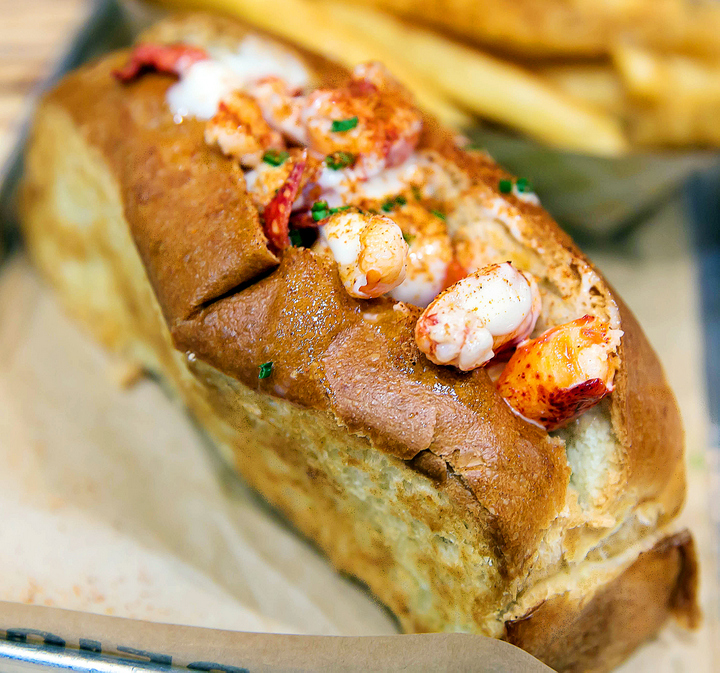 At $18.50, this was the most expensive lobster roll I’ve had recently and unfortunately, it was also the most disappointing. While they used real lobster meat, there was barely any meat in my roll and the lobster meat used was mainly claw meat rather than the more substantial lobster tail meat. I’d seen photos of this roll on Instagram which looked much more full, so perhaps I just got unlucky with this one. 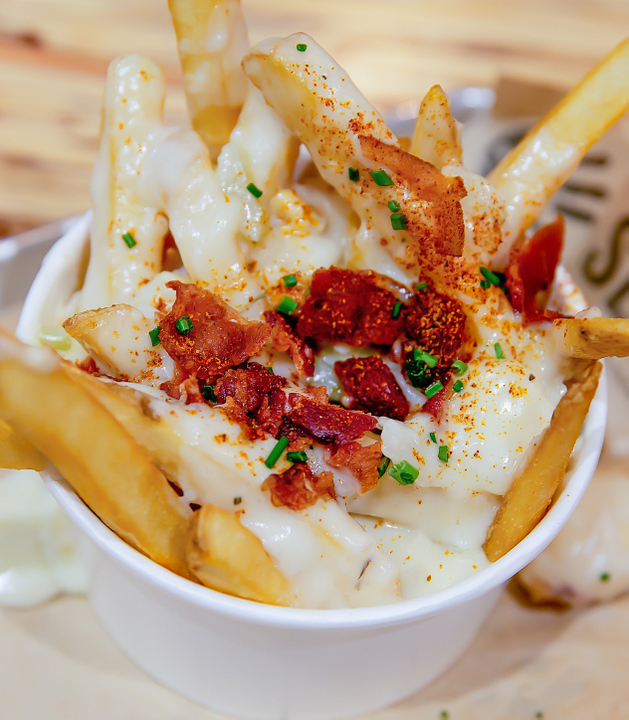 The highlight of our meal were the chowder fries. Thick-cut fries, smothered in clam chowder and bacon. I couldn’t get enough of this stuff and promptly made a homemade version. I could eat this all day and I plan on eating it a lot this winter. I’ve never had chowder fries before, so I’m grateful to Slapfish for introducing the dish to me.

Overall, we had mixed feelings about this spot. We enjoyed the chowder fries, though it’s something we can recreate at home. I did enjoy the clobster grilled cheese, but wished for a little more real lobster meat. And the lobster roll was, unfortunately, a letdown. I might check out their other locations and give them another try. The staff was friendly and the place seemed really popular.