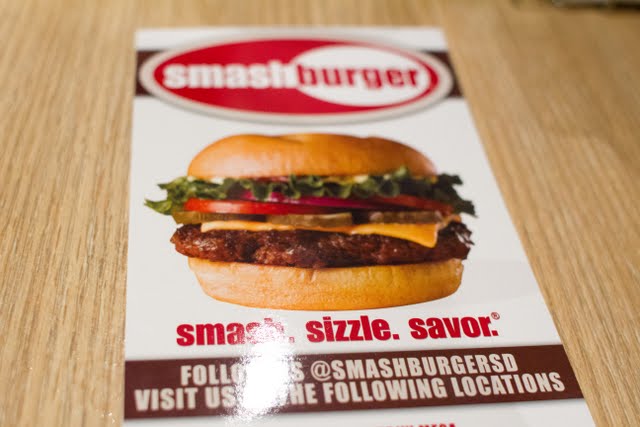 Smashburger is continuing it’s domination over San Diego (and America. Smashburger was #1 on Forbes’ list of America’s Most promising companies), opening it’s 9th location earlier this month in Hillcrest.

FH and I had a chance to attend the grand opening party. This one was a little different from previous grand opening parties. The previous ones were open to media invitees as well as some members of the general public that were invited through raffles and giveaways. This party was open to everyone as long as they RSVPed in time.

In addition, previously the whole menu was up for sampling, with all meals being complimentary. While diners dined, employees also passed along samples of their famous Haagen Dazs shakes. For this party, customers were limited to one free entree each, and then had to pay for any remaining sides or drinks.

This grand opening party was also the first one that I went to which was attended by Smashburger founder Tom Ryan.  Also in attendance was San Diegan and retired NBA player Bill Walton.

FH opted to try the Avocado Club chicken sandwich, mixing it up from the usual burger. 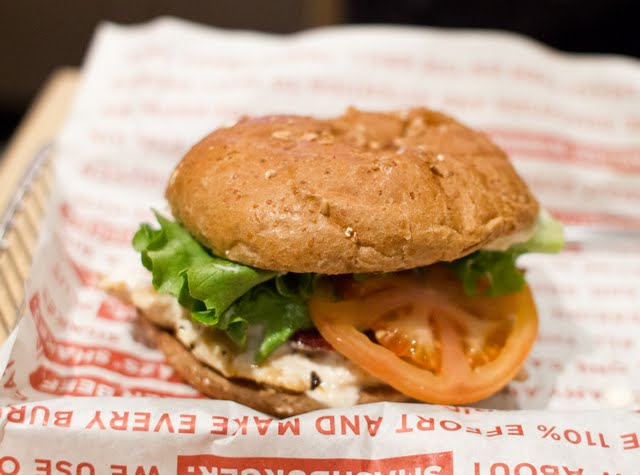 There are two options for the chicken: grilled or crispy. To be healthier, he chose the grilled. While the chicken breast was moist, we both wished it was thicker. This chicken breast seemed perfect for a fried crispy version, but not so much on its own just grilled. The rest of the burger was fine. The chicken sandwich was topped with slices of fresh avocado and bacon strips. I just wish there was more protein on the sandwich. 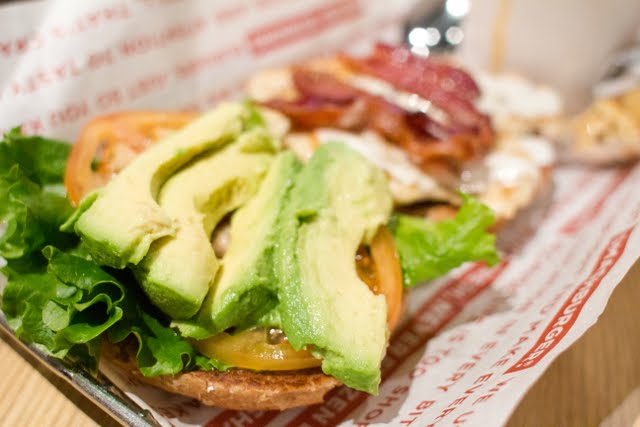 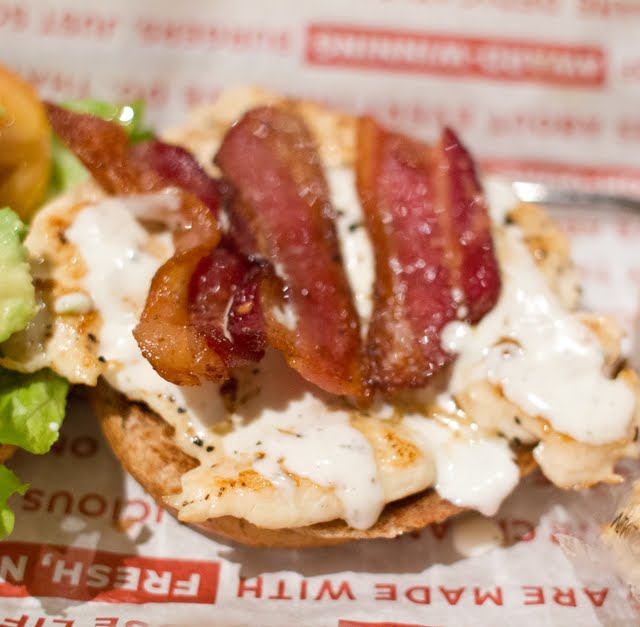 I stuck to my usual favorite the San Diego Smashburger. 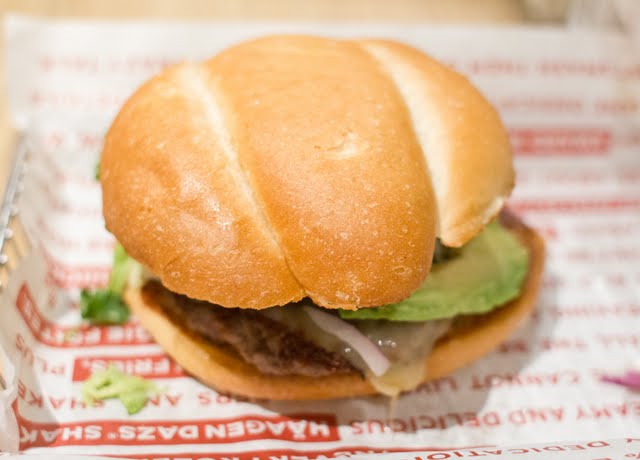 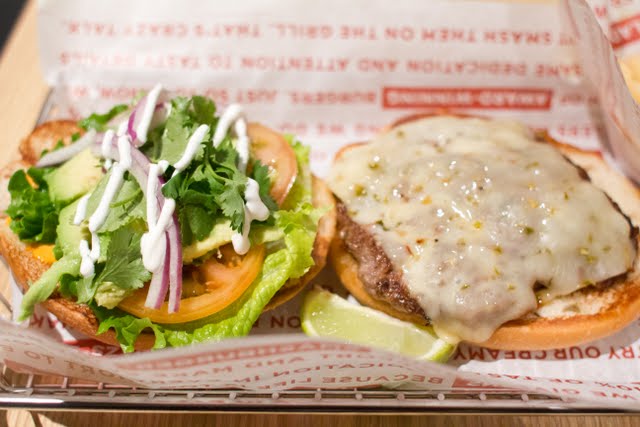 For our sides, we both stuck to our respective favorites. Smash fries tossed in olive oil for me and beef chili for him. 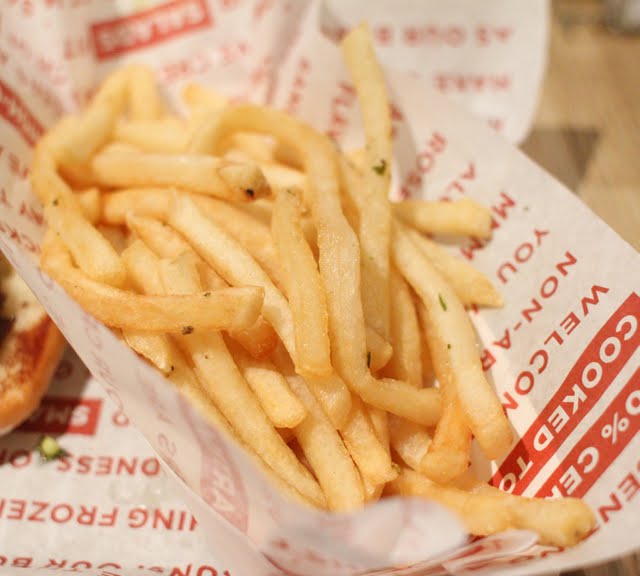 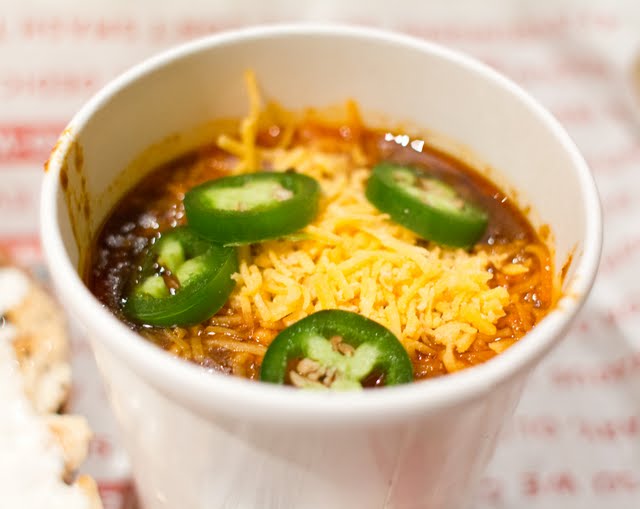 You can read my previous accounts of Smashburger openings here, here, here and here.