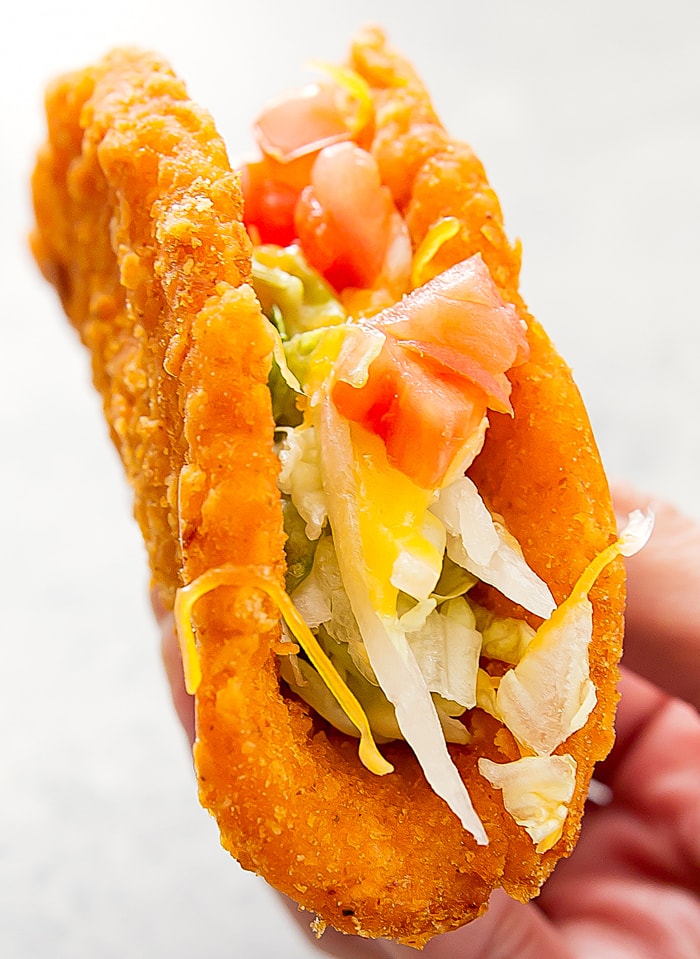 Taco Bell recently launched the Naked Chicken Chalupa, which features a fried chicken shell rather than the traditional tortilla shell. Thanks to their great marketing campaign, my brother talked about the new product endlessly the weeks before it came out.

I was a little wary of the whole idea but after my brother tried it and enjoyed it, I had to try it for myself. 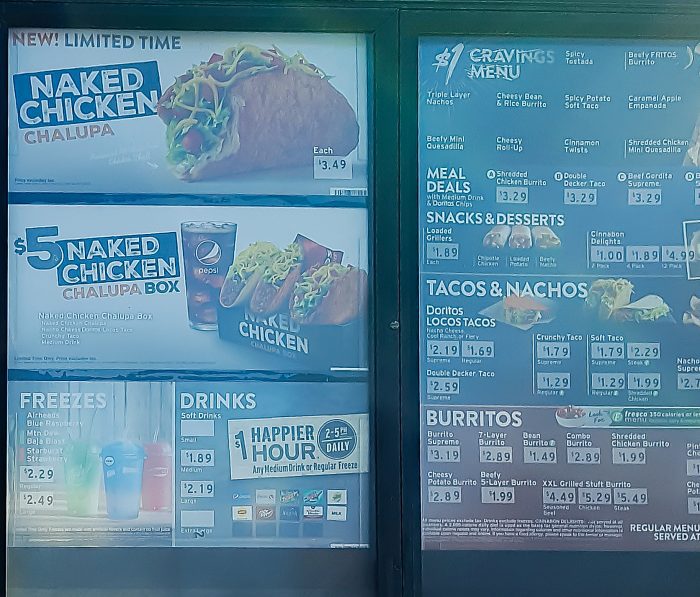 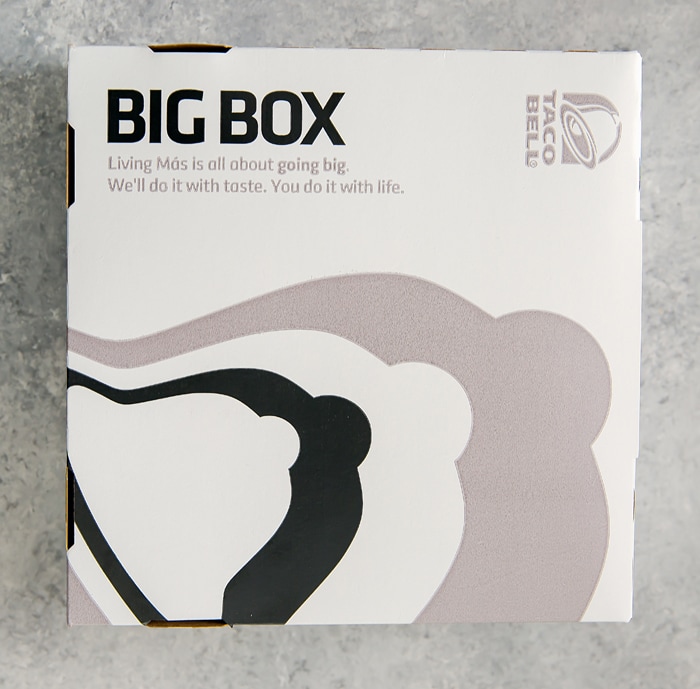 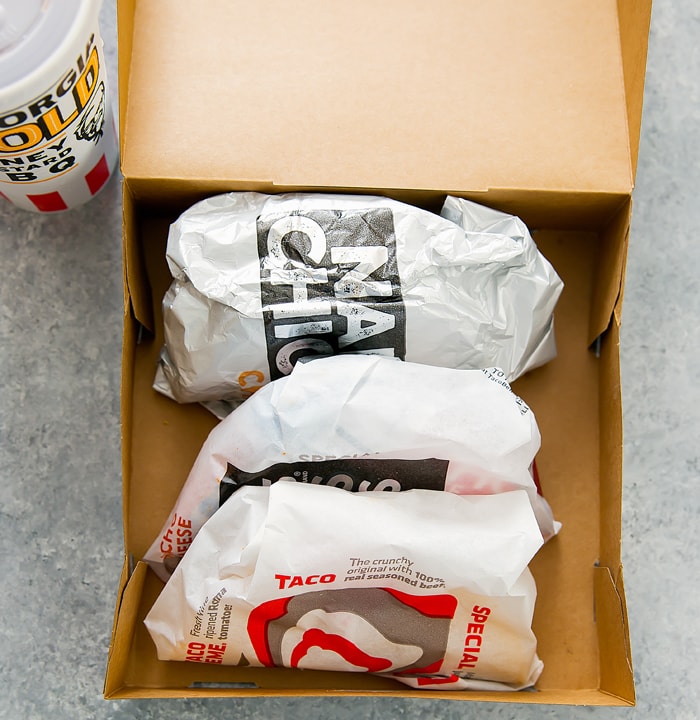 Here is the Naked Chicken Chalupa. It looks pretty similar to the ones shown in the commercials. 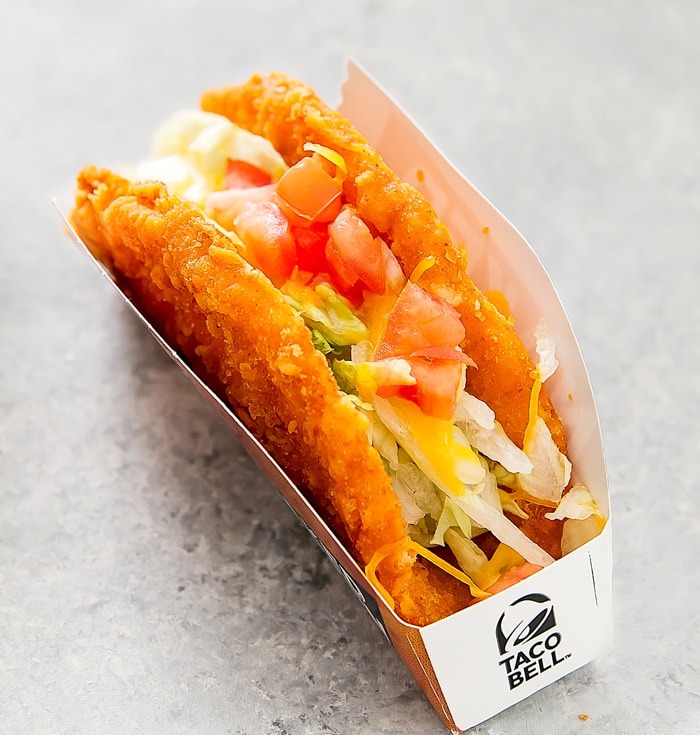 And the verdict? I really enjoyed this– more than I had anticipated. It’s as if Taco Bell and KFC had a baby and produced this hybrid creation. Before trying this, I didn’t really know many details of the chicken shell. 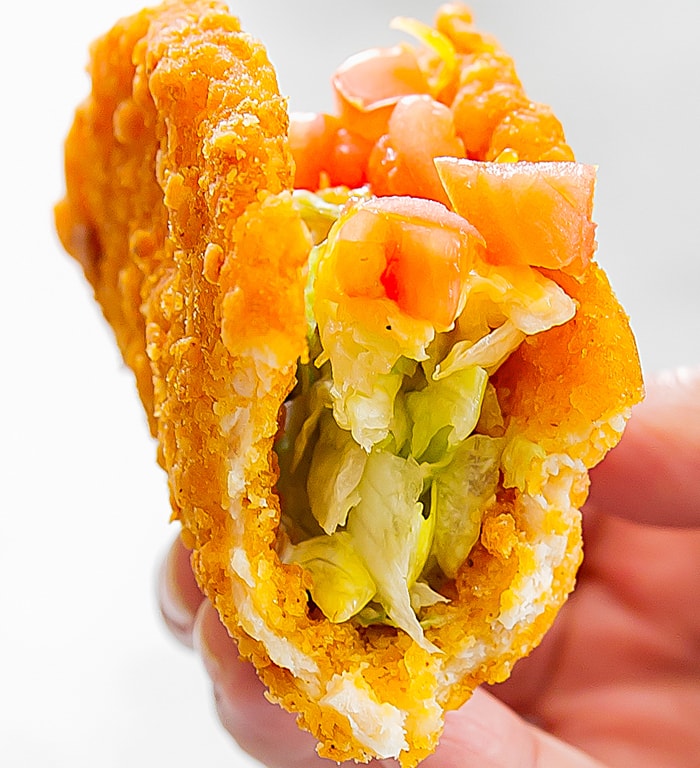 The chicken shell is a crispy, spicy breaded thin chicken breast. It’s well seasoned but not too salty or too greasy. I thought the thickness was just right and the chicken stayed crispy until the last bite. Inside, you’ll find the signature Taco Bell cheese, lettuce and tomatoes. I found myself craving another one after I was done.

Overall, I was pleasantly surprised with this new product and I’d get it again. If you’ve been curious about it, I think it’s worth a try.