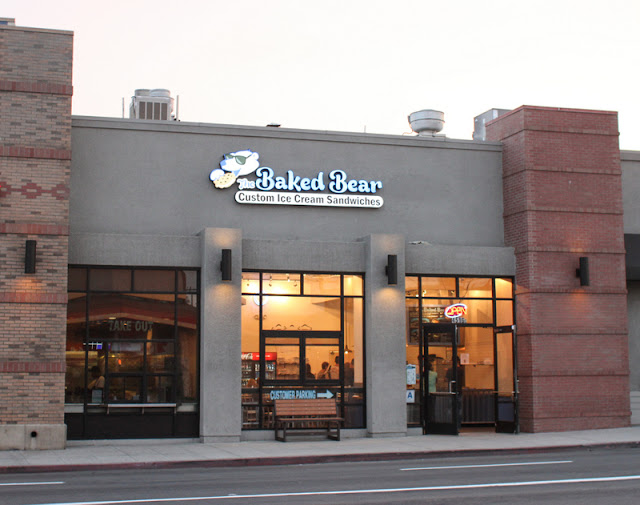 For the month of August, The Baked Bear’s special is an ice cream donut sandwich, which I had to go try out.

The Baked Bear, which opened last year, specializes in custom ice cream sandwiches. It’s our favorite place to get cookie and brownie ice cream sandwiches in San Diego, with so many flavor combinations to choose from and the huge amount of ice cream they pack into each sandwich. I always find myself having trouble finishing an entire one. 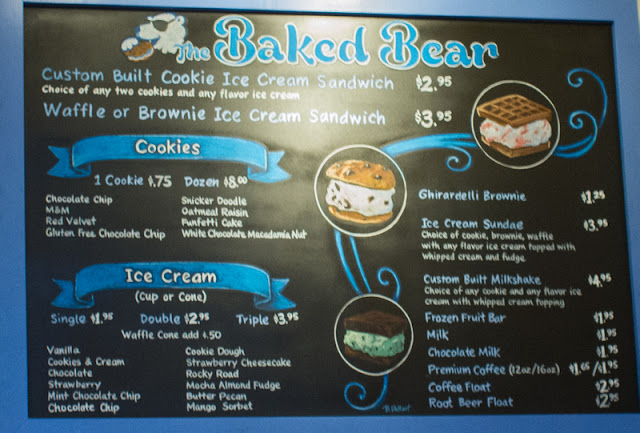 Doughnuts and ice cream are two of my favorite things and I’ve been on a mission to find a place that offers a good donut ice cream sandwich. I’m surprised doughnut shops don’t offer it, especially in the summer. 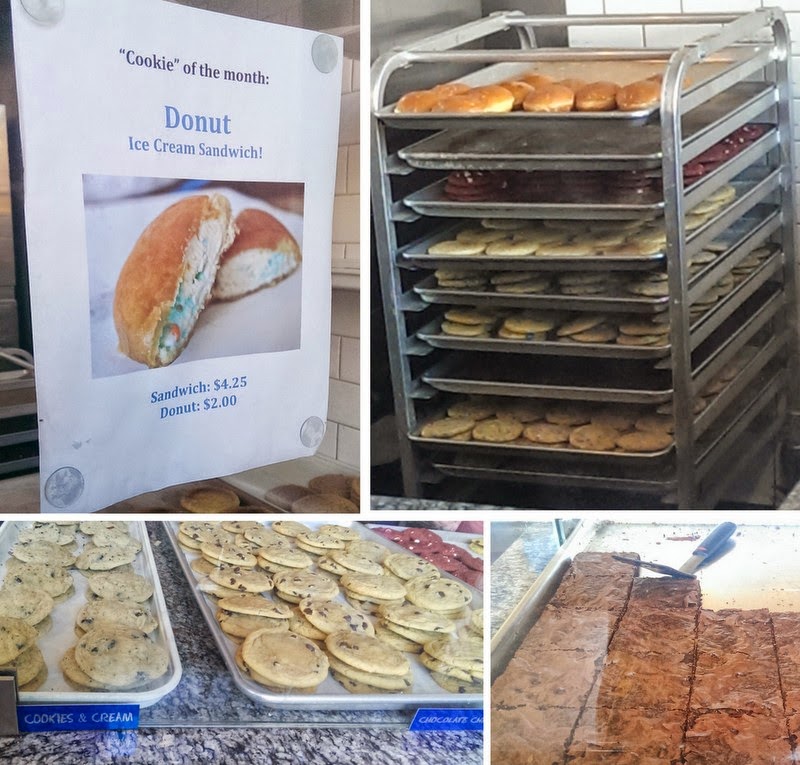 The donuts are on the small side, about the size of a Krispy Kreme filled donut. After they scoop on the ice cream, they place it into the waffle iron for a very quick turn, heating up the donut slightly but without compromising the ice cream. Because the donut ice cream sandwich is inserted into the waffle maker, they don’t pack the ice cream as high as with their ice cream cookie sandwiches, which is a little disappointing. 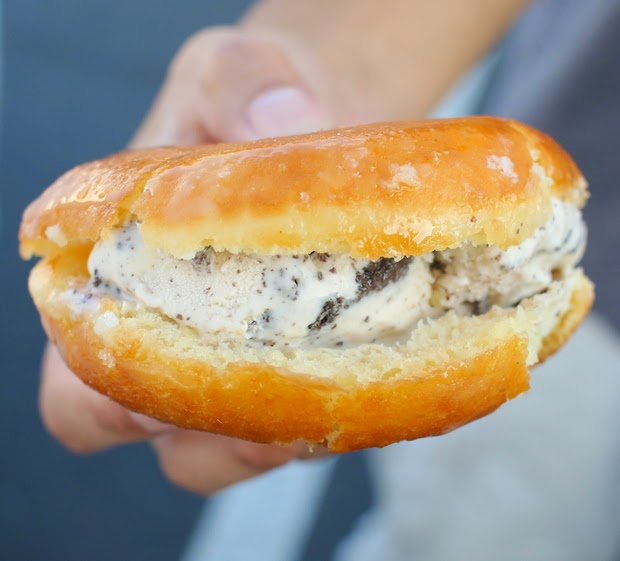 This actually had a good ratio of ice cream to donut. I did feel like the combination was a little too sweet for me, especially with the glaze on the donut. If you really like ice cream donut sandwiches, this is a worth a try, though I prefer their ice cream cookie sandwiches best. 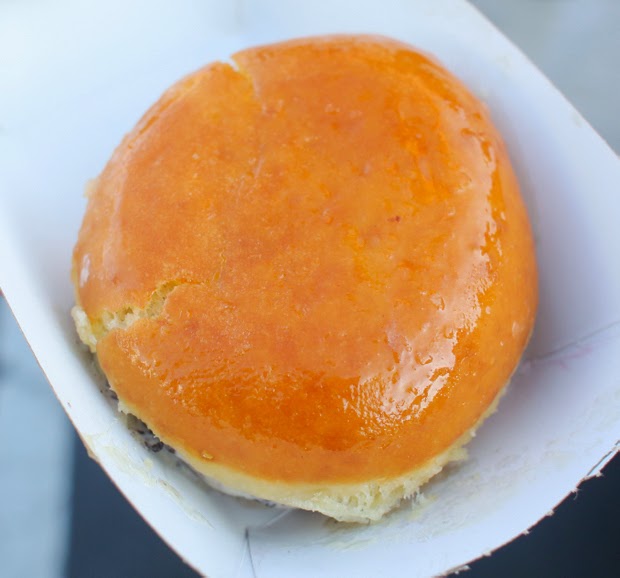 I was actually really craving one of their cookie sandwiches during this visit, but we had dinner plans soon, so we settled for sharing the donut sandwich. Next time!

You can read about my initial visit, shortly after the grand opening, here. (Keep in mind though, that they actually pack even more ice cream into their sandwiches now then when they first opened!)

10 comments on “The Baked Bear”