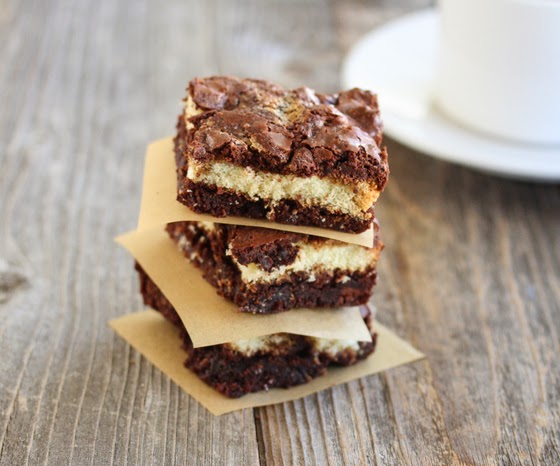 Have you ever had tiramisu brownies? I’ve personally never seen or heard of them, but the idea sounded delicious.

When I received my pack of Barista Prima Italian Roast K-Cup which I got from being a part of the K-Cup ambassador program, I was also given a recipe for tiramisu brownies. Genius! 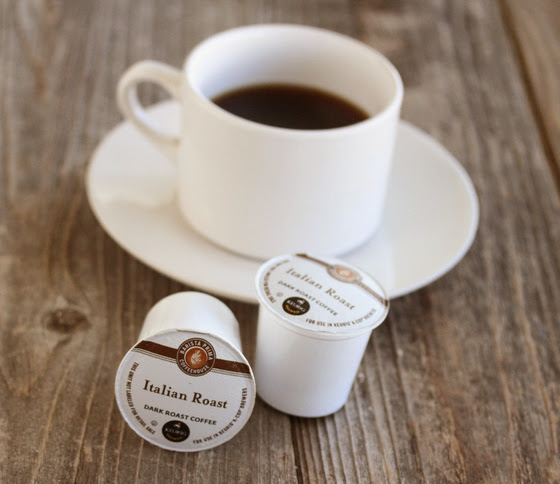 The original recipe used a whopping amount of eggs. 12 of them. I wasn’t willing to sacrifice so many eggs to make brownies. So I decided to use a premade brownie mix and make a few more tweaks to the recipe. 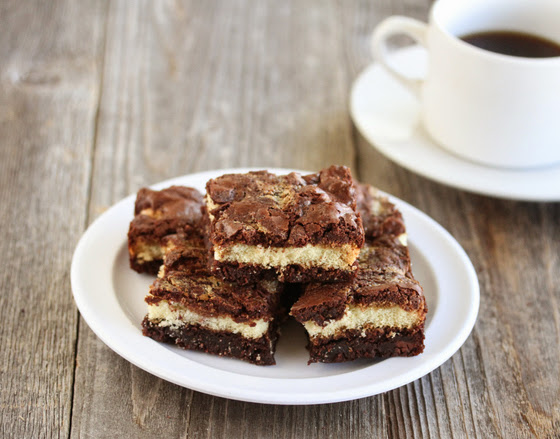 While these turned out alright, my biggest issue was that it was really hard to swirl the cheese and brownie mix for the top layer because you end up crushing the ladyfingers. As a result, the surface of the brownies doesn’t look very appetizing. The side profile is much prettier, where you can see the cross section of the ladyfingers. 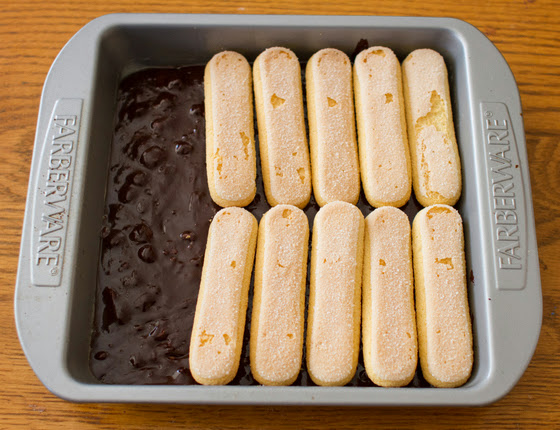 I think my mistake was in trying to swirl the cheese into the brownie batter. When I re-read the instructions after for the original recipe, it says to pour the cheese mixture over the ladyfingers and then drop brownie batter on top and swirl. I will have to try this next time.

Taste wise, this was pretty good. Perhaps because of my tweaks, this tastes more like brownies flavored with tiramisu rather than a brownie version of tiramisu. 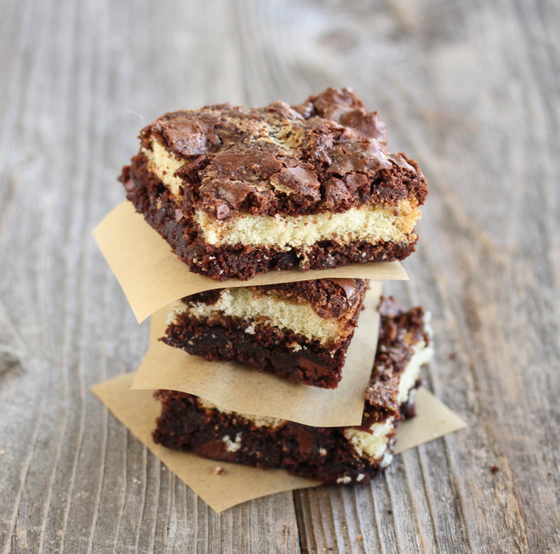 Looking for a super easy brownie recipe? My One-Bowl Brownies are fudgy and rich and so easy to make. Or try my chocolate cupcakes with mascarpone cheese frosting. 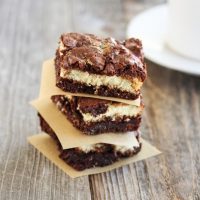 Did you make this recipe?I'd love to see it! Mention @KirbieCravings and tag #kirbiecravings!
Posted in: Brownies, Recipes
6 Comments // Leave a Comment »

« Previous PostLittle Sheep Deluxe Special
Next Post » Embassy Suites: the good, the bad, and the dirty