1. Are you playing the new Pokémon GO game? I usually don’t play phone, computer, or any type of video games, but I did download this free game on my phone having watched the cartoon when I was younger, and I have to admit, it’s consumed a large part of my weekend. On the bright side, I’ve gotten a lot more exercise by running around trying to catch the Pokémon. On the downside, it’s been time-consuming and a few times I’ve been so engrossed in the game that I’ll just walk into the street without looking.

It is quite amusing seeing just how many people are playing it. Every time we’re near a hub and I glance up, and there are several other people holding their phones playing the game.

2. Here are a few photos from my garden. Our garden isn’t doing quite as well this year due to the watering restrictions in California, but I have a few new things growing. We’ve had a strawberry guava tree in our yard for a few years, but this is the first year it has blooms. I managed to capture the first bloom. It’s had several more since this photo. 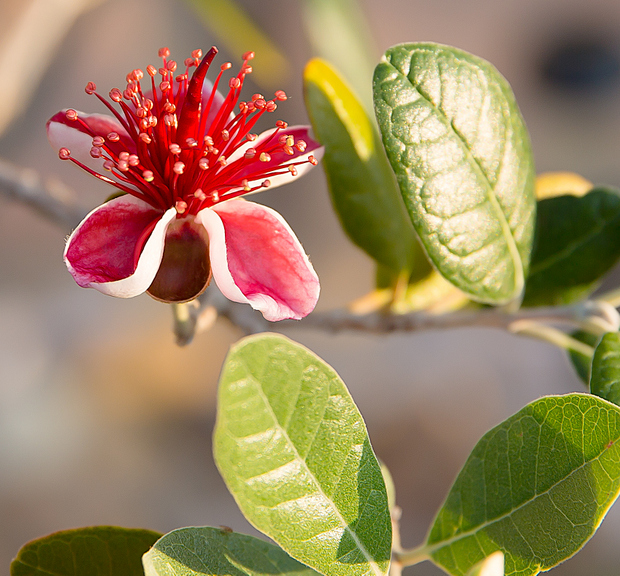 I added Japanese eggplant to my garden this year and this is the first one. This photo is a few weeks old, it’s now about three times the size. 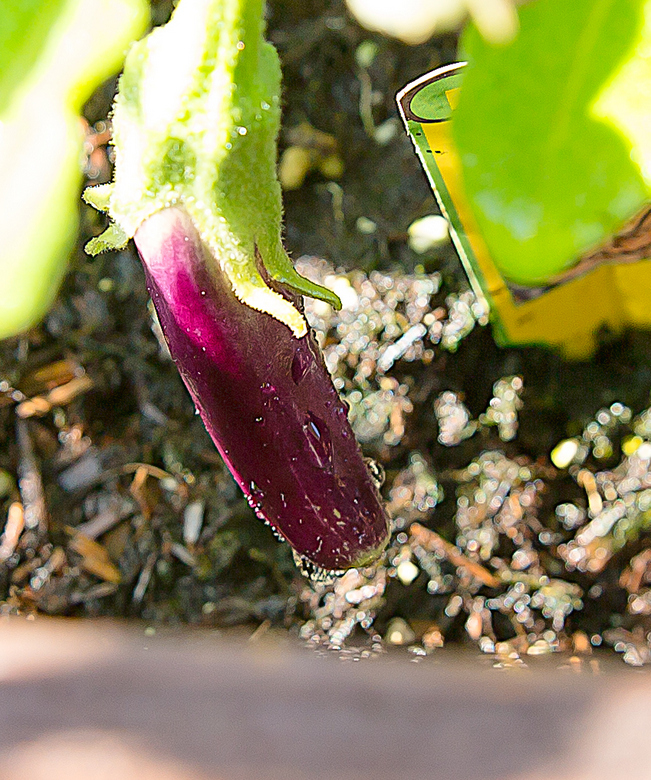 3. I just finished watching I’ll Have What Phil’s Having on Netflix, and it’s been one of my favorite food show series. The episodes introduce some of the best foods and restaurants to try in various cities, following the adventures of Phil Rosenthal. Phil Rosenthal is the creator of Everybody Loves Raymond, and much like that series (one of my personal favorite shows), he is humorous and relatable. He loves food and has a great deal of knowledge, but he’s not an expert and so not nearly as intimidating. He’s the kind of person I imagine that I would love to eat with and all the places he features on his shows are places that I either went to or were on my list. I keep telling my husband “I want to eat with Phil!”

4. One of my dear younger cousins recently got married in Taiwan. I was not able to attend, but my aunt gifted me their beautiful engagement cookie gifts which were given to close family and friends. They are Akai Bohshi cookies. It’s a Japanese company and while they have different sets and boxes, it always features a girl in a red hat. This particular box is the red box set which is often chosen for the engagement gifts. The box holding the cookies is so beautiful. And the cookies!! I’ve had similar assorted cookie boxes before, but not like this. Usually, there are only a few I like in the assortment, but I liked every one of these so much. They are all very well made, high quality and delicious. I also like that each cookie is clearly labeled on the packaging so you don’t have to guess what they are. 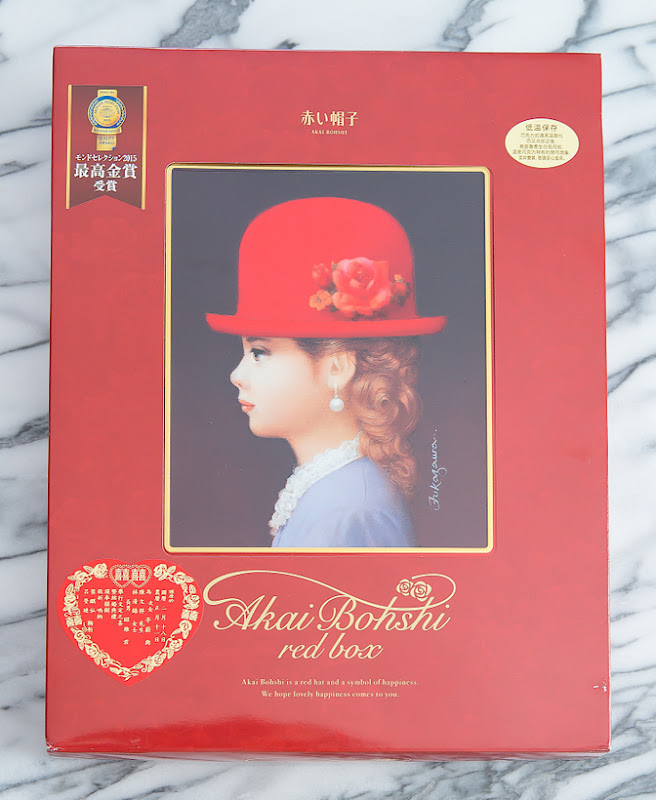 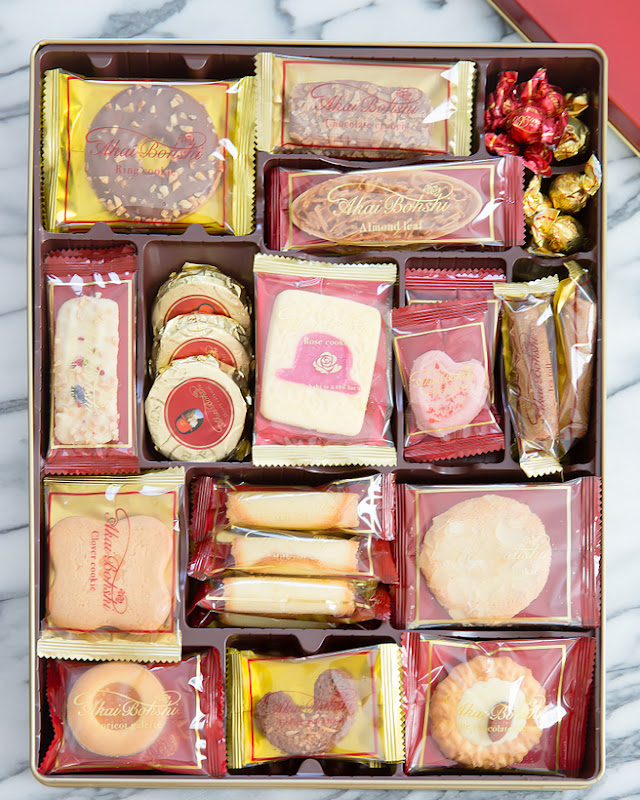 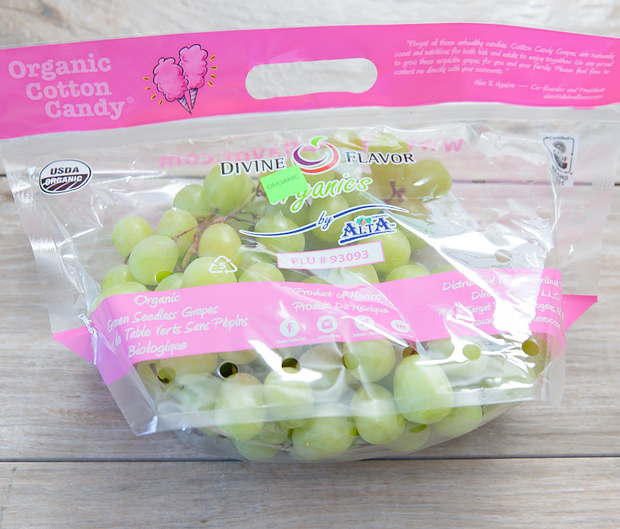 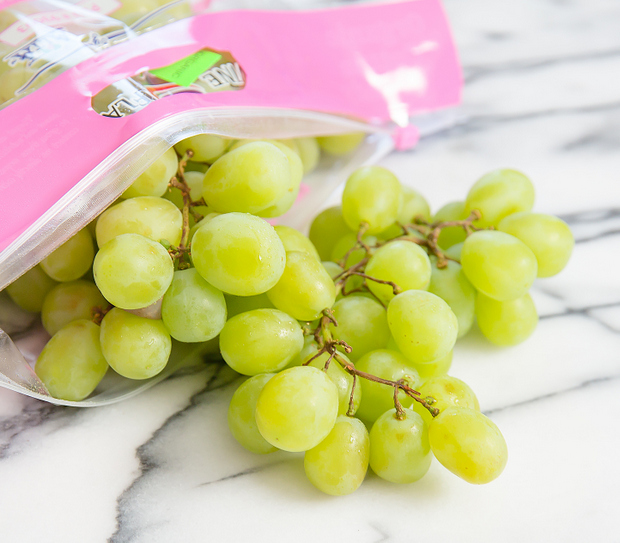 I have to say though, I don’t like these quite as much as the ones from The Grapery. These are more tart and they don’t really give me that initial burst of cotton candy flavor. Perhaps I should have chosen ones that were a little less green and more yellow.

That’s it for now! I hope everyone is having a great weekend!