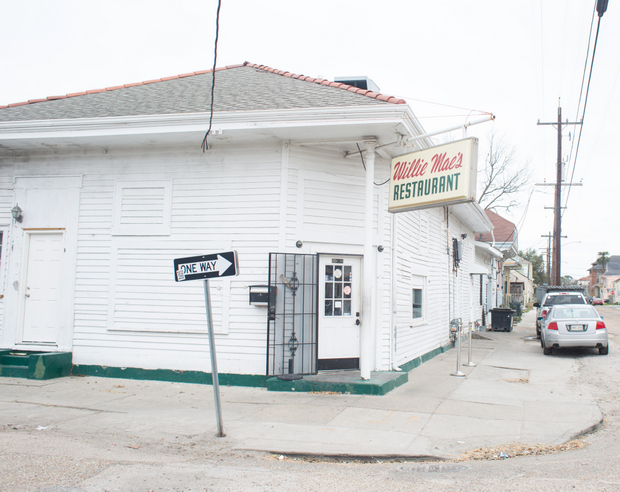 One of the best bites of my New Orleans trip was the famous fried chicken from Willie Mae’s Scotch House. The fried chicken has been lauded as the best fried chicken in America and featured on the Travel Channel, Food Network and practically every other food media outlet.

The original restaurant was flooded and destroyed by Hurricane Katrina, but the locals rallied to rebuild it and it is now run by Willie Mae’s great granddaughter. As a result of the restaurant’s fame, there is usually a long wait. Since we do not enjoy lines, we opted go right when the restaurant opens, at 10:30 AM. Fried chicken for breakfast? Hey, we were on vacation! 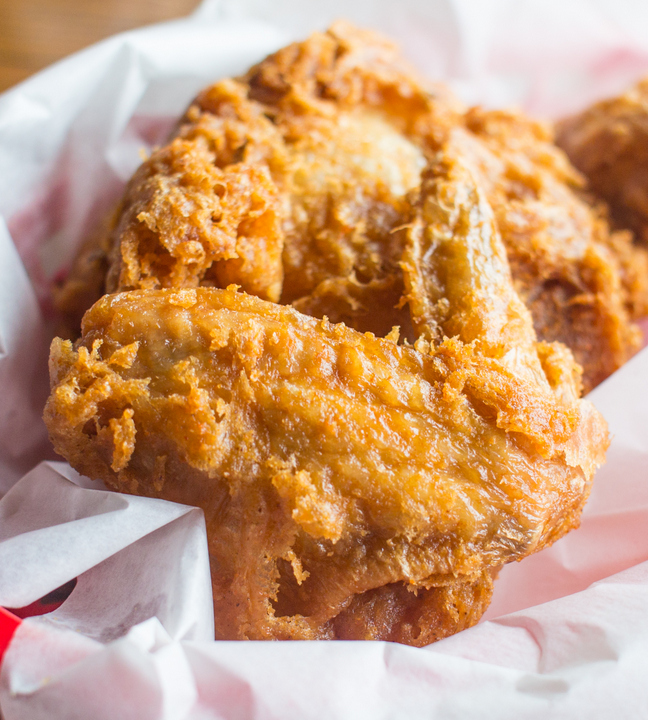 Of course we started with the chicken. One order brings you a basket of three pieces of chicken, fried to a crunchy, glistening golden hue. One bite and I was a believer. That initial bite was the best bite of fried chicken I’ve ever eaten. Many of my friends have asked me to describe what makes the fried chicken so special and it’s really hard for me to explain because I’ve never had fried chicken like the way it is prepared at Willie Mae’s. 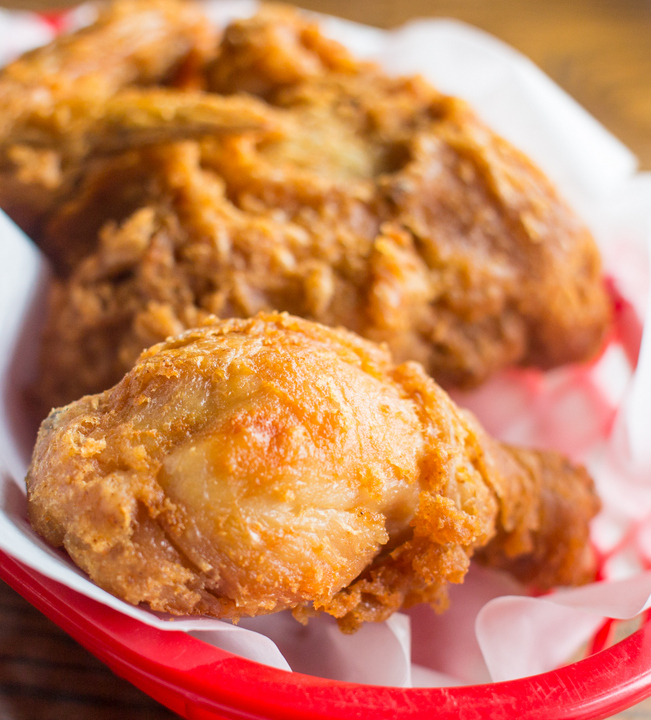 Yes, the chicken is juicy and seasoned. But what makes Willie Mae’s version stand out, is the crust. Though the exact recipe is a closely guarded family secret, the restaurant has revealed that they use a wet batter, whereas most fried chicken uses a dry batter. Here’s a video I found demonstrating how they fry their chicken. The wet  batter, when fried, becomes a thick crust that covers the chicken.

Despite its thickness, there is such a delicacy to it, crumbling into dozens of pieces immediately upon contact. Some have likened it to glass shattering. Whatever the analogy, the effect is definitely unique and immensely enjoyable.

I will say though, that on its own, the crunchy crust is a tad too salty to enjoy solo. You really do need to eat it with the chicken to get the best results. 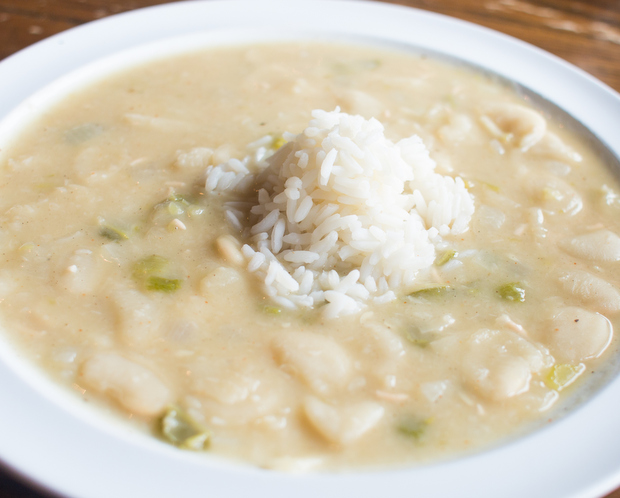 Of course, we had to try some classic Southern sides like buttered beans, which I actually have never had before this visit. The term “side” is used loosely here, as most of the sides were big enough to be their own meal. Large lima beans are simmer for hours until soft, creating a creamy, gravy-like sauce in the process and then served with a small scoop of rice. This was hearty, comforting, and everything soul food should be. 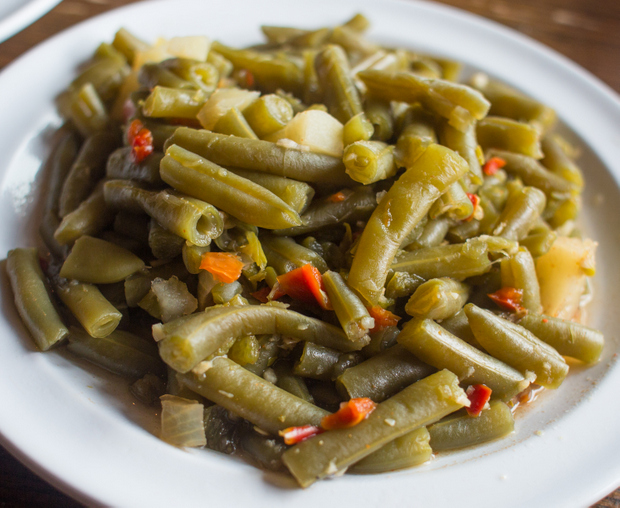 Mr. K preferred the seasoned green beans side he ordered. Now that statement may come as a surprise, especially with Mr. K’s aversion to eating vegetables. How could a simple plate of soft (likely canned) green beans be so appealing? Well it’s because it comes with a whole extra plate of gravy and rice. I wasn’t kidding about how big the sides are here. 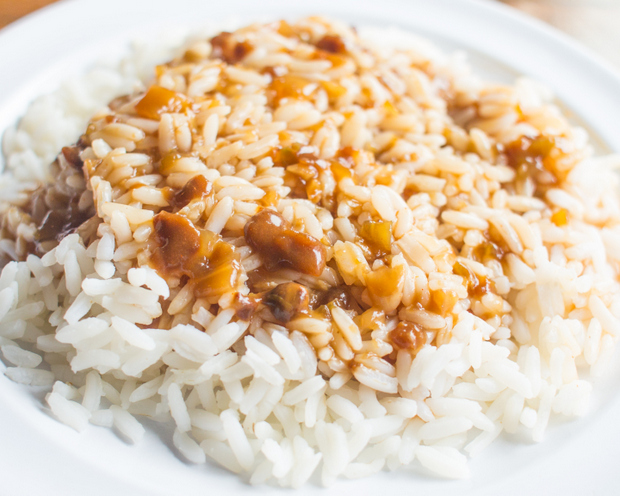 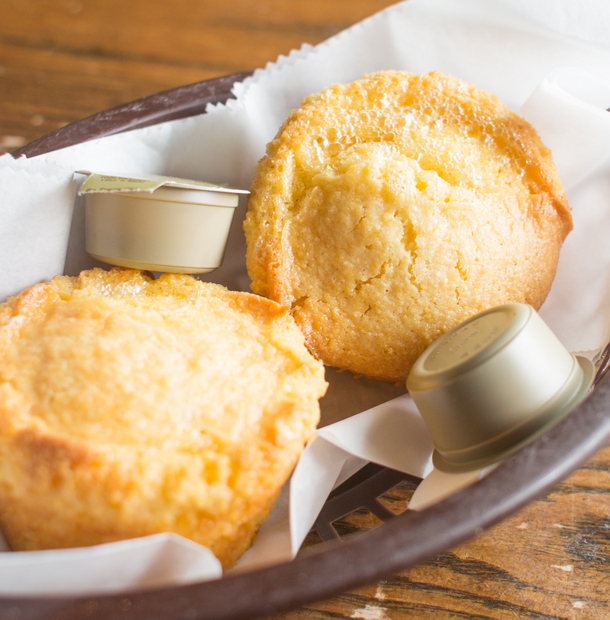 We also each ordered a cornbread muffin. They arrived, toasty and hot, which is the ideal way to eat cornbread. The little muffins were crispy on the outside, and gave way to a moist and tender interior. I could have eaten a dozen of these.

We loved the fried chicken here so much that we joined some of our Chowzter blogger friends (as I’ll be detailing in a post next week, our main purpose of this visit other than stuffing our faces was to attend Chowzter’s Tastiest Feasts in North America Awards) at lunch there a day later. This time, we were there during the height of the lunch crowd and we were very lucky to grab some seats. 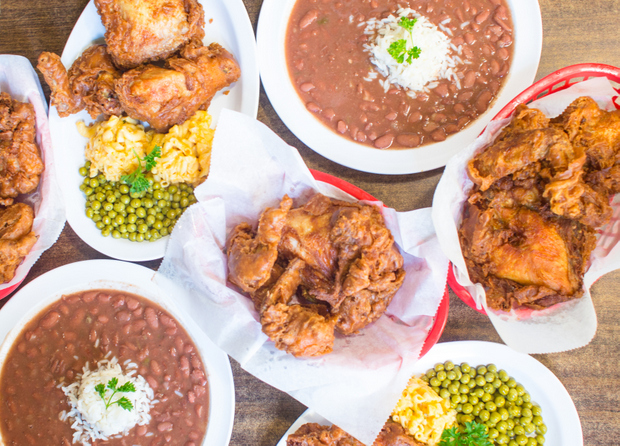 With more people, we were able to order a much bigger spread. Since I had already taken so many photos from our solo visit, I opted to take just a few quick pictures, documenting some of the other sides we tried: peas, mac n’ cheese, and red beans and rice. I adored the red beans and rice but would pass on the mac n’ cheese and peas next time. 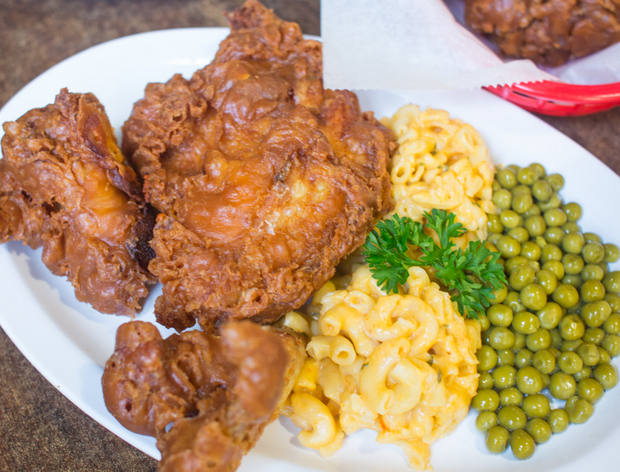 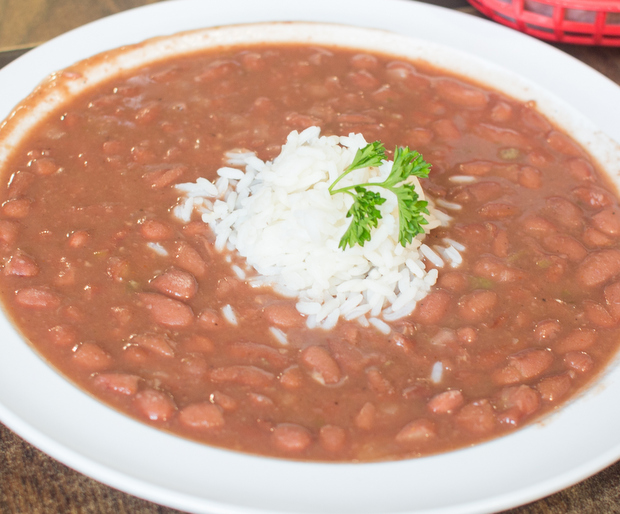 I think due to the large lunch crowd, this chicken didn’t come out quite as perfect on this visit. The batter was visibly heavier and browner. It was still really good, and had this been my first bite of Willie Mae’s, it would still have been one of the top five best fried chickens I’ve eaten, but it wasn’t quite as game-changing as our initial visit. 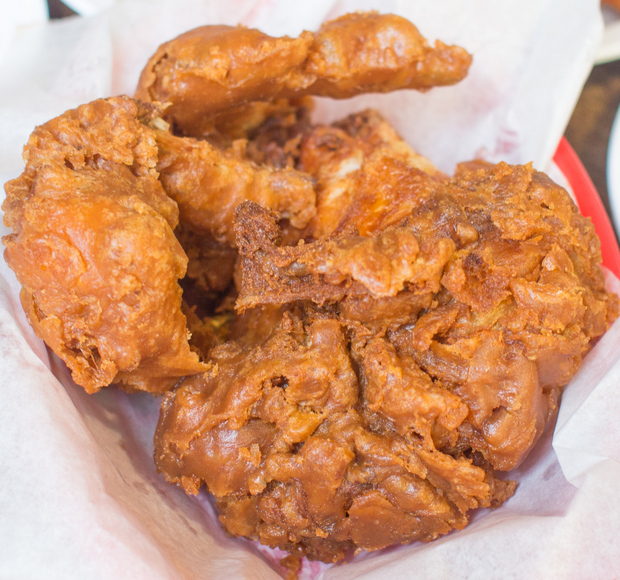 I took this overhead shot with my phone, and I have to confess, it’s one of my favorite photos I’ve ever taken with my phone. 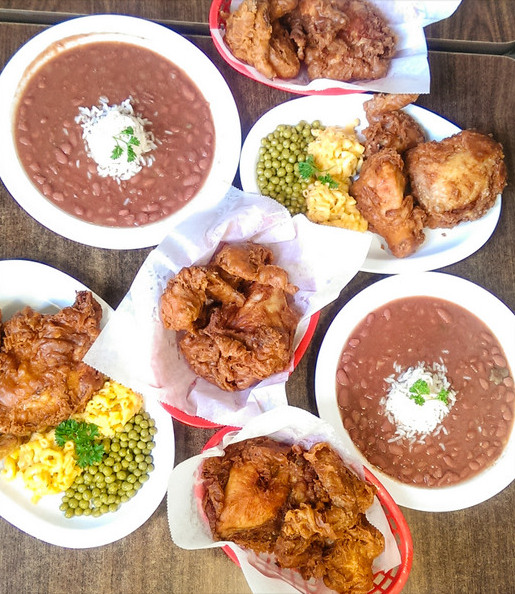 Overall, I thought the chicken lived up to all the fame it’s garnered. I also found the service to be fantastic. The employees we interacted with on both visits were extremely friendly and relaxed despite the crowds. If you’re planning on visiting New Orleans, I highly recommend you put Willie Mae’s Scotch House on the top of your list.