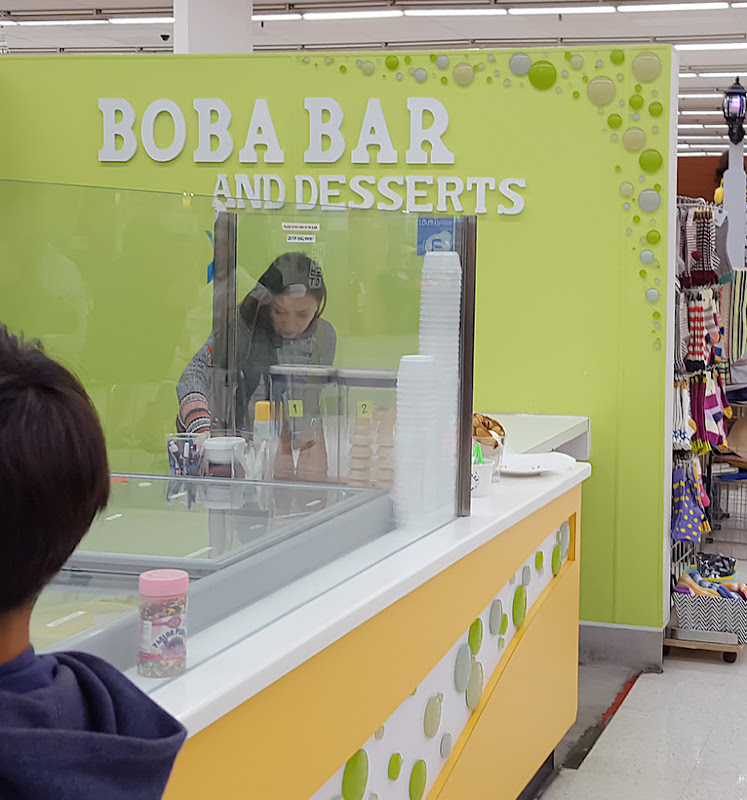 Boba Bar and Desserts is now serving the puffle cone! As you may recall, the puffle cone started at Cauldron Ice Cream in Orange County. It’s a Hong Kong-style egg waffle wrapped like a cone.

I woke up Sunday morning and saw Boba Bar and Desserts’ announcement on Instagram that they’d be offering the puffle cone as a weekend special and quickly made my way over to try it. I guess their test-run was quite successful because they’ve since announced that they will be serving it at their location inside Zion Market until their second location opens– at which point it’ll be an exclusive item at the second location. 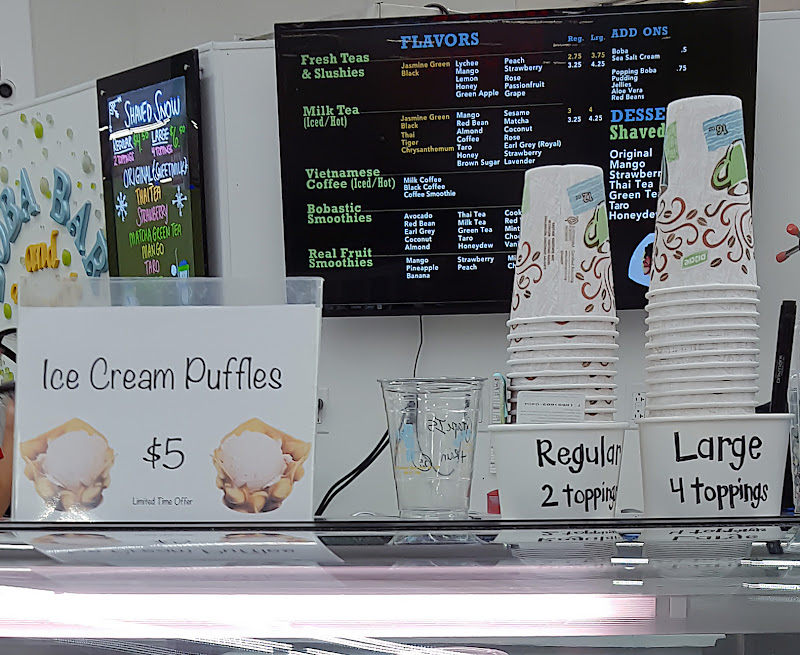 I originally had not planned on doing a post about this since it was only available one weekend and instead just shared my experience on social media. But since it’s now on the menu for an extended time, I thought I’d write a short post for those who want to try it. 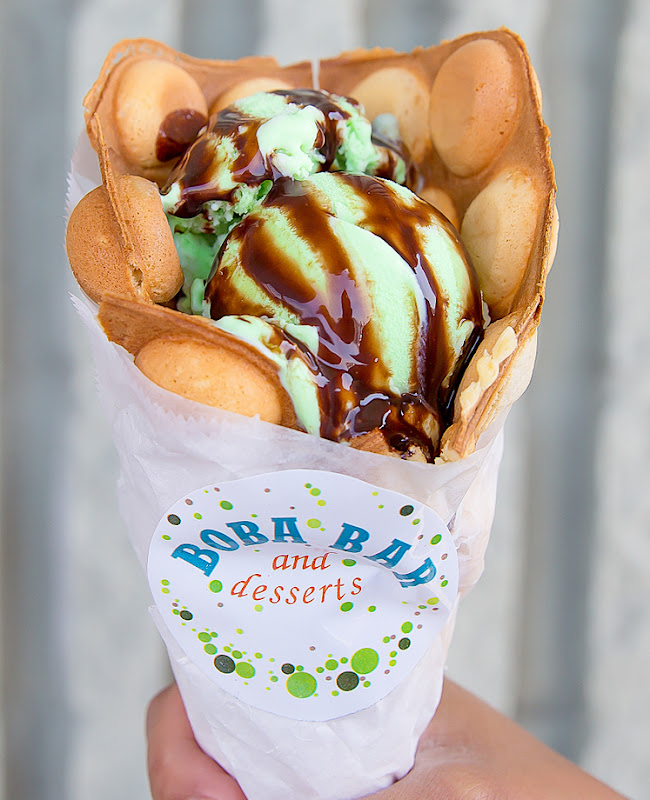 They sell their puffle cones for $5. It comes with your choice of ice cream flavor from their ice cream selection, and you can also get a drizzle of condensed milk, chocolate syrup, or caramel syrup.

The puffle cone is not quite as amazing as the version at Cauldron, but I didn’t expect it to be. Cauldron offers made-to-order liquid nitrogen ice cream, unique flavors and topping combinations, and oversized cones.

However, for me, the most important part of a puffle ice cream is the cone of course. And I was pretty happy with the puffle cone. It wasn’t quite as sturdy as the ones at Cauldron, but it held up fairly well until we finished our ice cream and it tasted good. I’ve been really disappointed with the egg waffle offerings in San Diego and this is the first good one I’ve had. The edges were crispy and the interior of each little sphere was soft and fluffy.

Overall, I was pretty happy with this new dessert offering. I’ve yet to see puffle cones pop up in San Diego until now, so I’m excited they are finally here.

2 comments on “Boba Bar and Desserts”