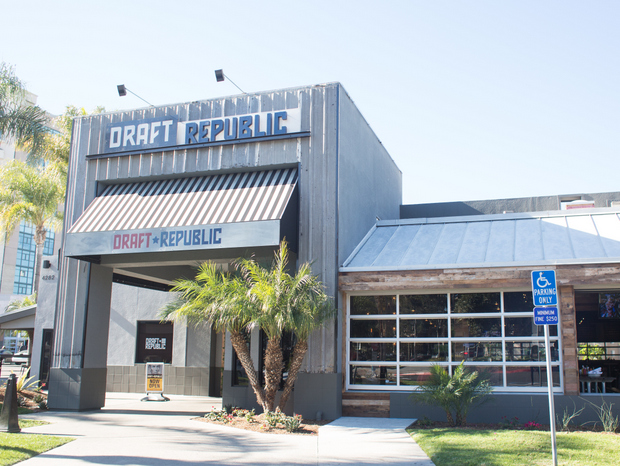 While I never visited the former grill-your-own-steaks restaurant, I was interested in trying out Draft Republic, which specializes in craft beer and housemade sausages. I recently went to check it out with my friend CC. 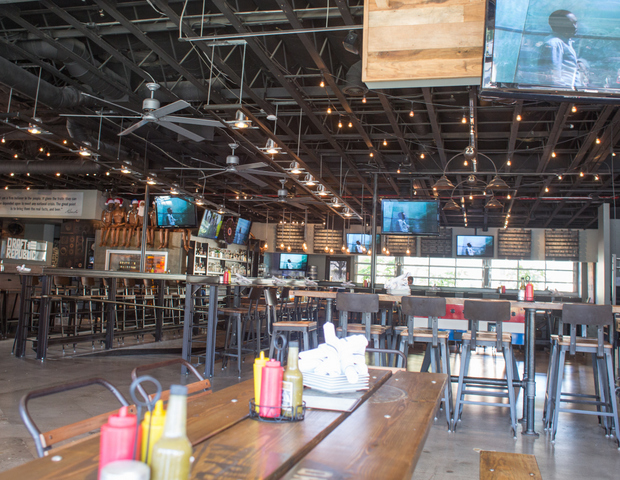 The restaurant has its own parking lot, which is nice because the rest of the plaza can get quite crowded. The interior is quite spacious, with plenty of seating and ping pong tables too. 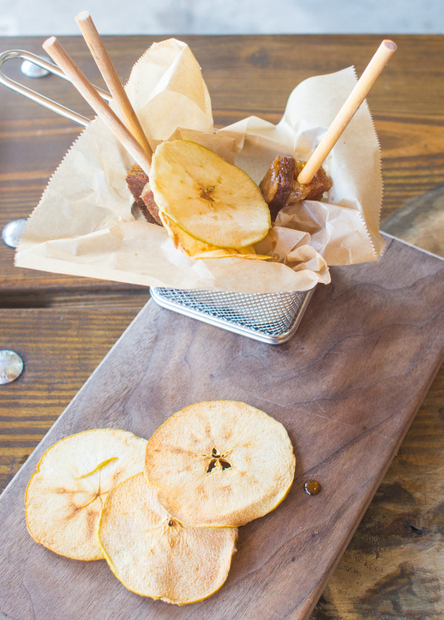 I was worried this was just going to be thin slices of bacon glazed with maple bourbon, but I was happy to find that it was actually thick slices of smoked pork belly served on sticks. I really enjoyed the presentation and found the pork belly tender and smoky, finished with a sweet sticky glaze. It was quite delicious. 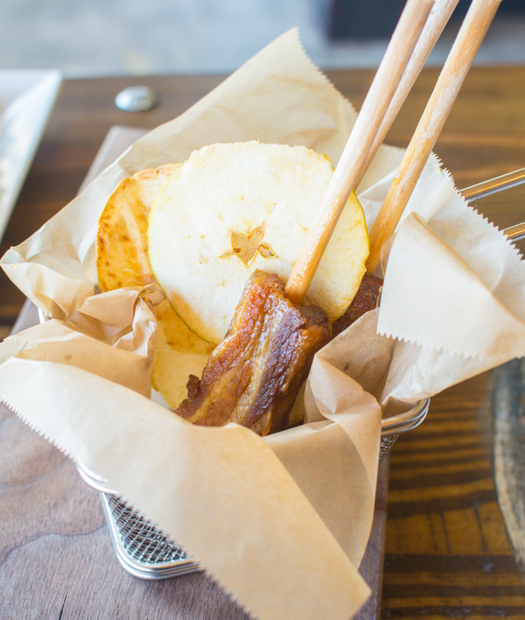 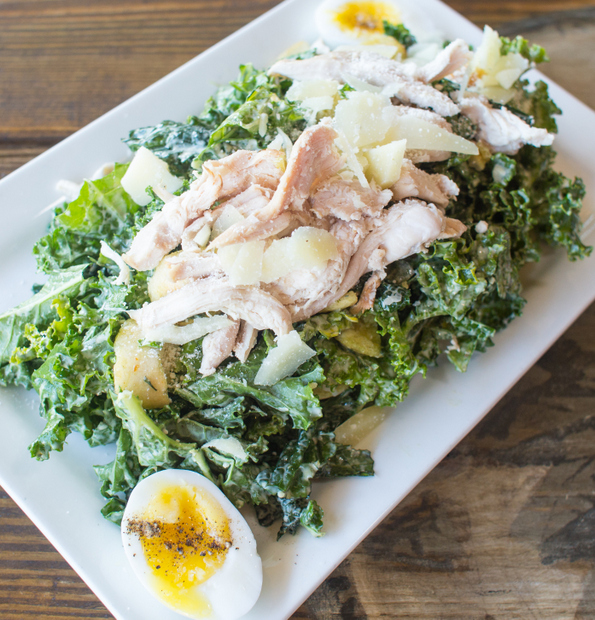 I’ve been a little obsessed with kale caesar salads lately, finding the savory flavors in the dressing to balance perfectly with the slight bitterness of raw kale. The portion was quite large, big enough for sharing. The 6-minute egg had a silky, custard-like yolk. 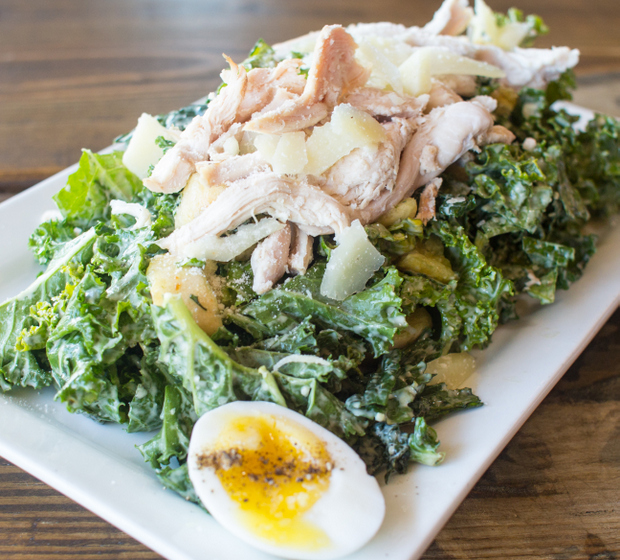 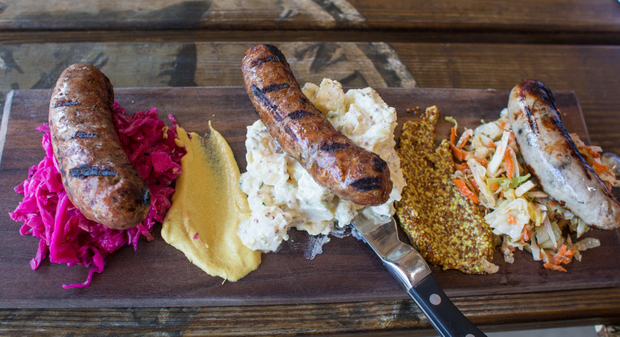 The trio of sausages were all served with different sides. Again, I was pleased with the portions. We were given pork apple, beef bacon and smoked kielbasa. The pork apple had actual chunks of apples, giving it a sweet finish. My favorite was the smoked kielbasa, with its smoky, spicy flavor and snappy exterior. 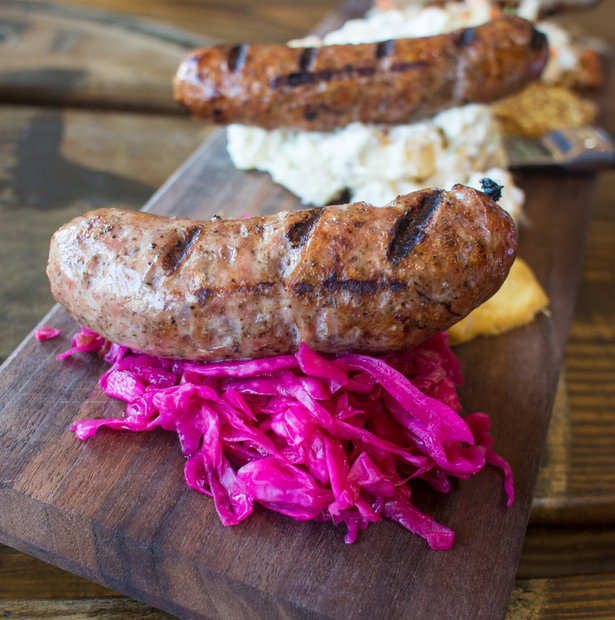 Overall, we had a pretty good meal here. I enjoyed it a lot and want to bring Mr. K here too. They also have happy hour seven days a week from 2 to 6 pm.