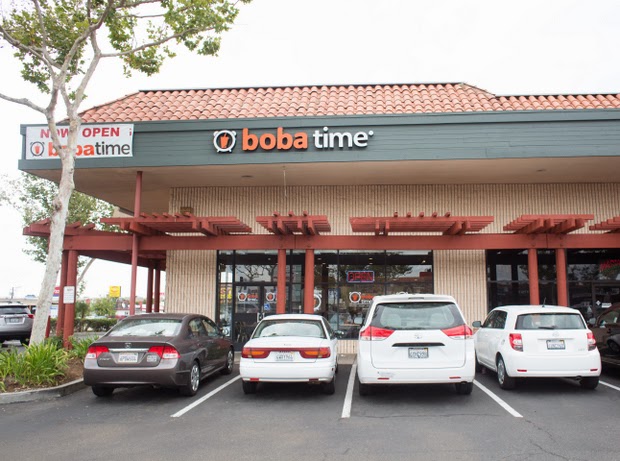 I was quite impressed with the menu, which seems to have every tapioca drink trend I’ve come across, with everything from the traditional milk teas, to frosty milks, sea salt coffees, smoothies and frappes. 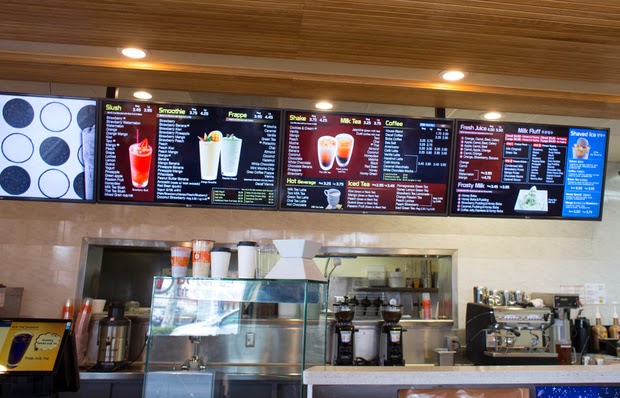 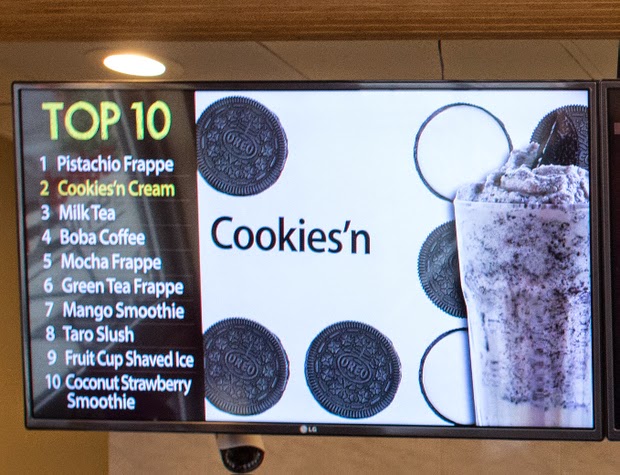 I was also happy to see that the prices were quite reasonable. Most drinks were priced slightly lower than its competitors and they don’t charge additional for the tapioca pearls, which is quite rare. Most places charge $.50 extra. 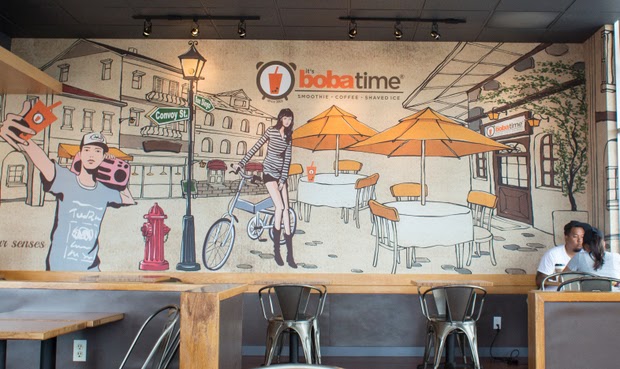 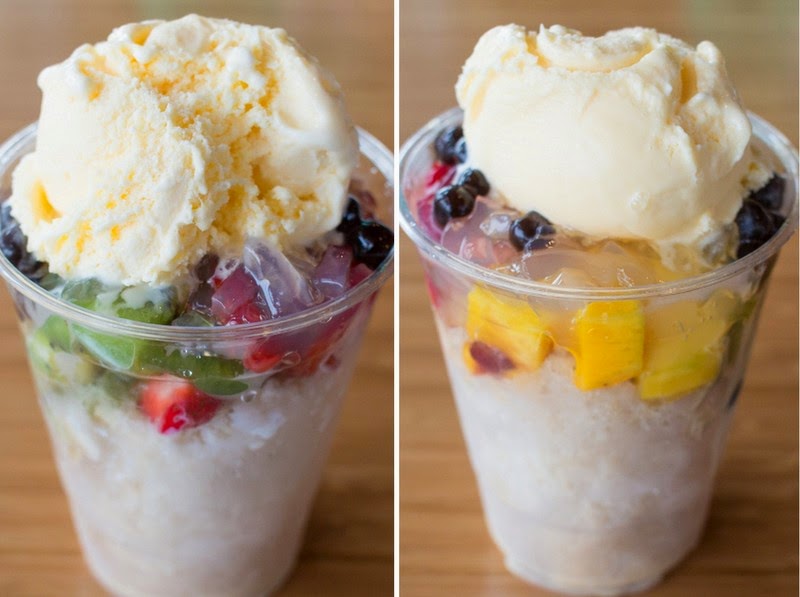 Old school shaved ice is given a pretty makeover, stacking it up in a cup with various toppings and ice cream. I like the tower cup appearance, but as Mr. K pointed out, this just looks like halo halo, the Filipino version of shaved ice which is also served in a cup. 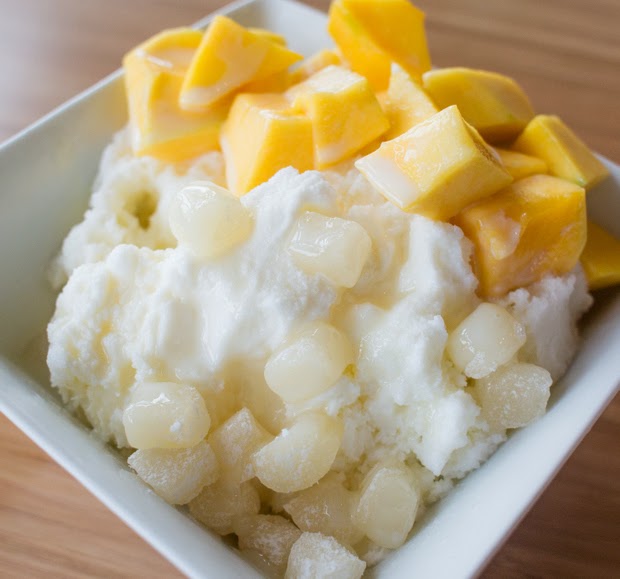 I was really excited to try the snow ice, but was unfortunately disappointed. The snow ice was just too icy and watery and not creamy enough. There was a good amount of toppings (2 free ones are included along with a syrup), but the ice was just disappointing. Luckily, Iceskimo is doing their summer snow ice pop-up. 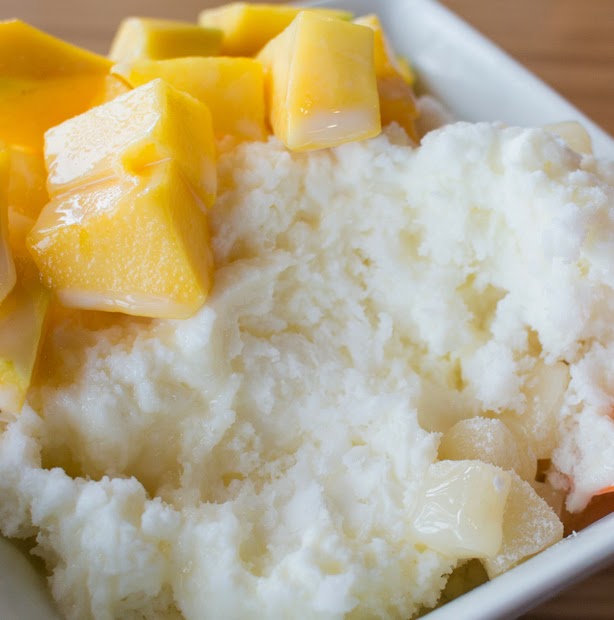 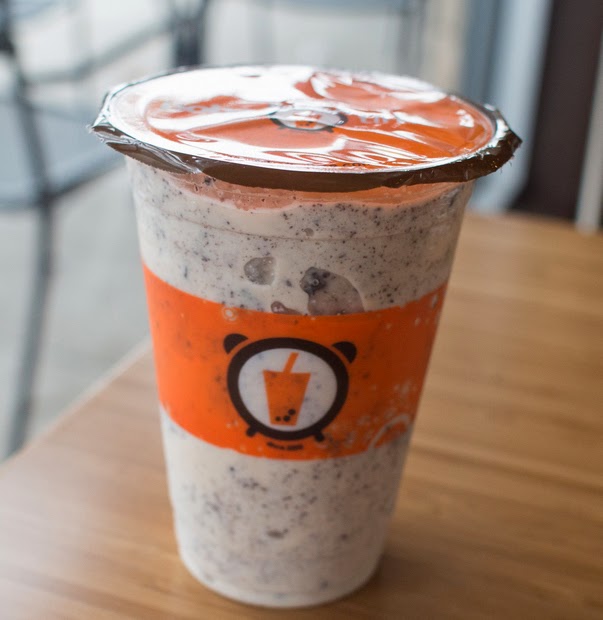 Because they have a top ten most popular list, we opted to try to make our way through it. This is listed as their second most popular drink. The creamy smoothie tasted just like a cookies and cream ice cream shake and Mr. K quite enjoyed it. 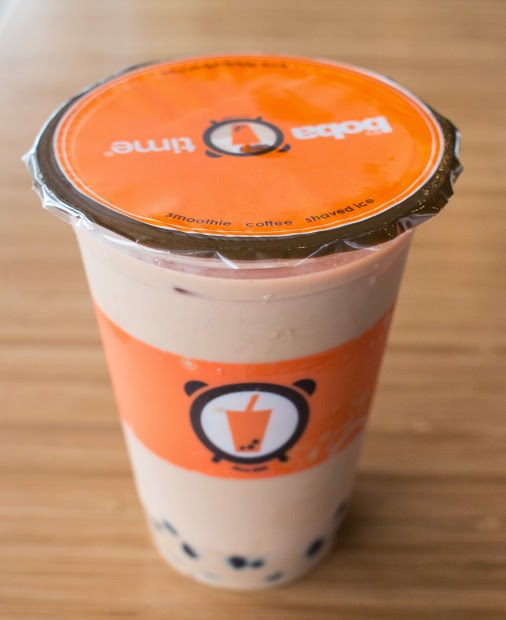 I like to order the traditional milk tea as a standard to get an idea of how a boba tea place is. And since boba is in their company name, I had to test out the boba. The milk tea was decent, nothing special. The boba had a good chew to them and they managed to stay bouncy even hours later. They also were a tad smaller than the typical regular sized boba.

Overall, we had a pretty good time here. They offer free wifi and a stamp card to earn free drinks, so we’ll definitely be returning again to try out the other menu options. This is definitely the first boba tea place I’ve been happy with in a while.