I hope everyone had a great July 4th! Before we get too far into July, I wanted to take a moment to share a few highlights from June.

I spent the last few days of June eating amazing food in New Orleans. I shared quite a few of those eating adventures on my Instagram Stories and I’ll be doing a recap on the blog soon, but here are a few photos. 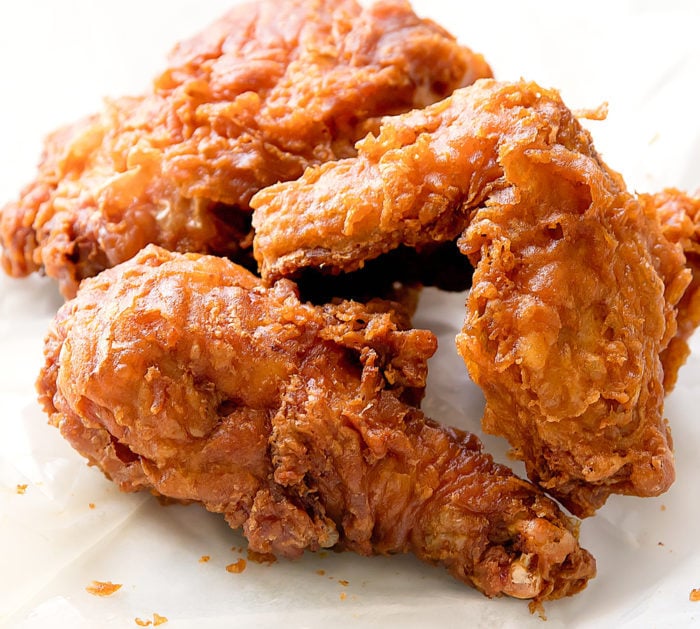 Still some of the best fried chicken I’ve ever had. I wanted to bring a suitcase home with me. I’ve had a lot of fried chicken over the years, but none of them taste like Willie Mae’s. The crunchy skin is so light that it shatters into hundreds of pieces when you bite in. 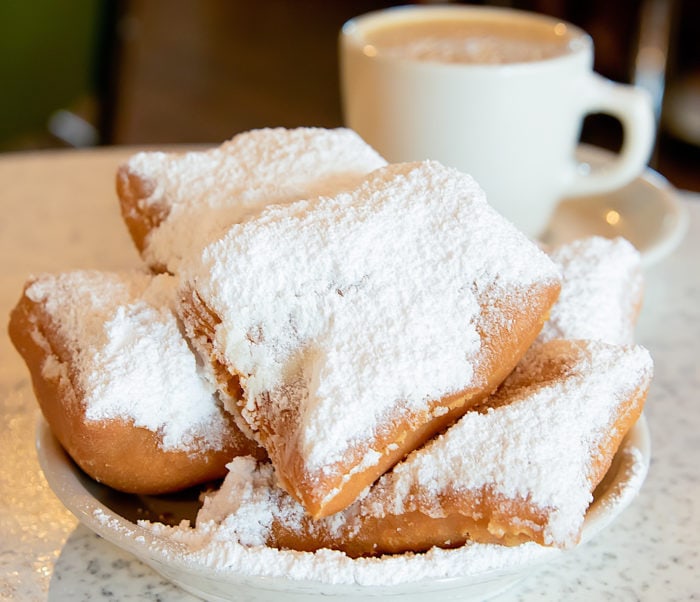 I adore beignets and have yet to find any good ones outside of New Orleans. I did some beignet research on this trip and Cafe Du Monde is still my favorite. 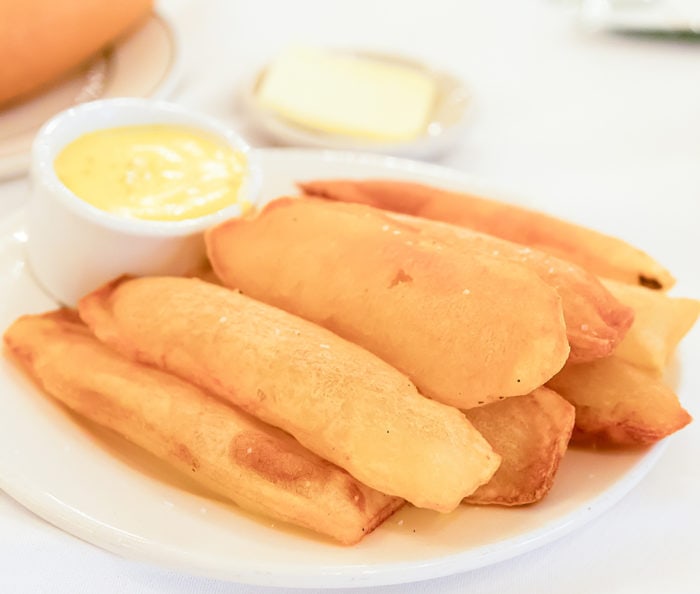 When made correctly, the potatoes puff up and are hollow inside. It’s a fun dish that is popular in New Orleans and I’m glad to have finally tried it. 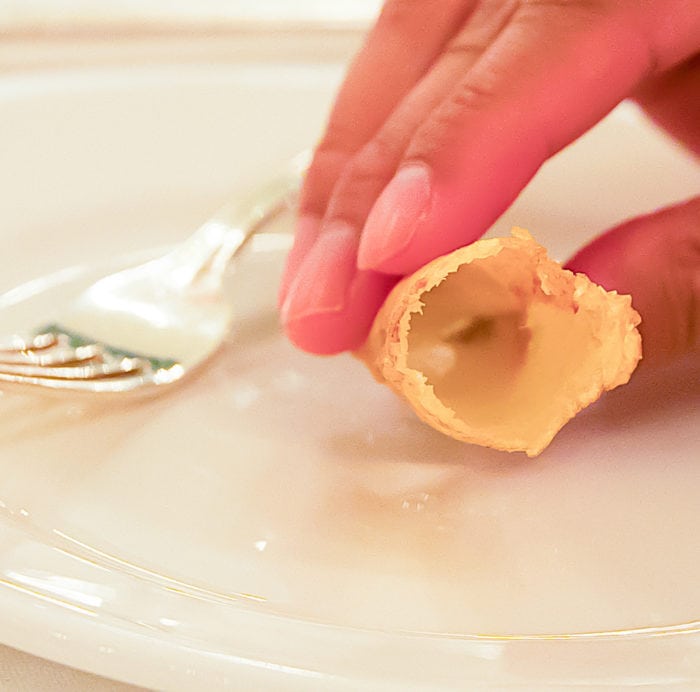 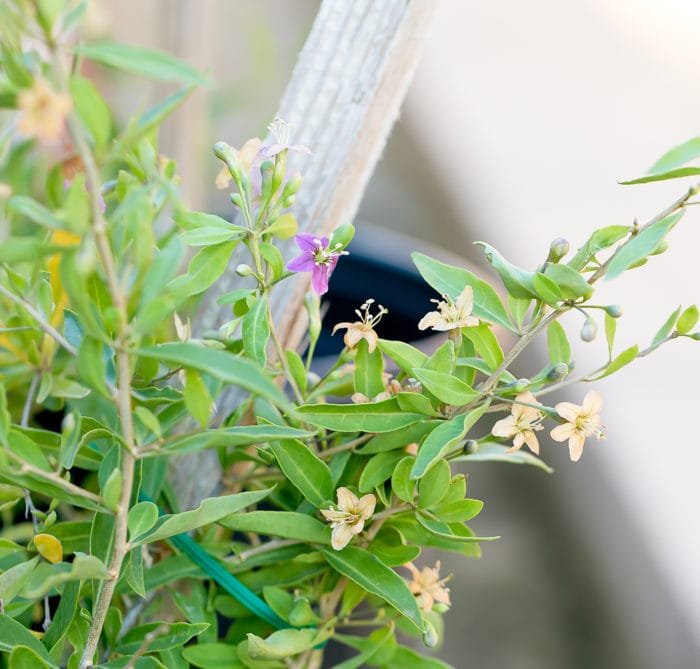 My goji berry plants have flowers! I’m hoping for many berries this year.

We got a second set of baby birds! Soon after the first set of baby birds left their nest, we noticed a small bird occupying the nest at night. I thought it was just trying to find shelter, but about two months later we heard the unmistakable cries of hungry baby birds. 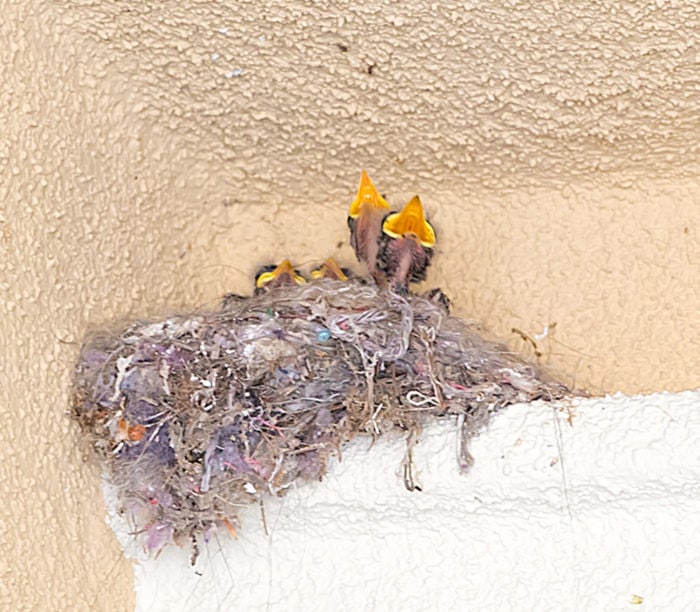 This new family had four babies. I honestly don’t know how they all fit in the small nest. The birds grew up so fast. These two photos are taken less than a week apart. 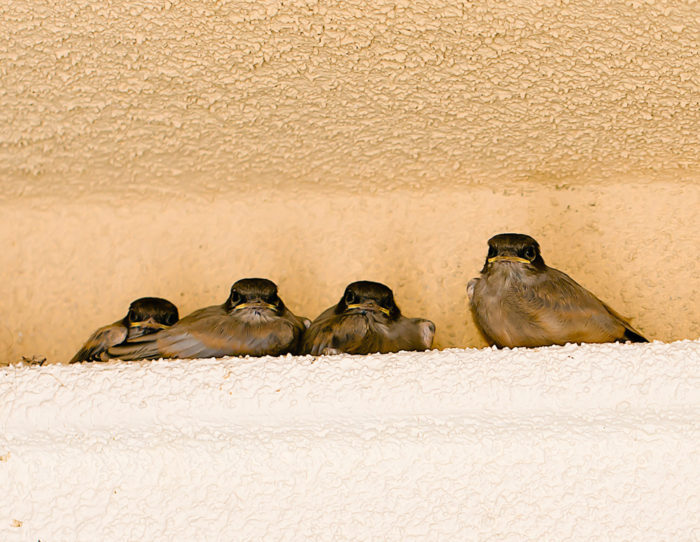 Have you tried the new M&M flavors? Much like previous years, there are three flavored offered and people were given an opportunity to vote for their favorite (voting period is now closed). This year, they created raspberry, espresso and mint versions of their crunchy m&m’s. 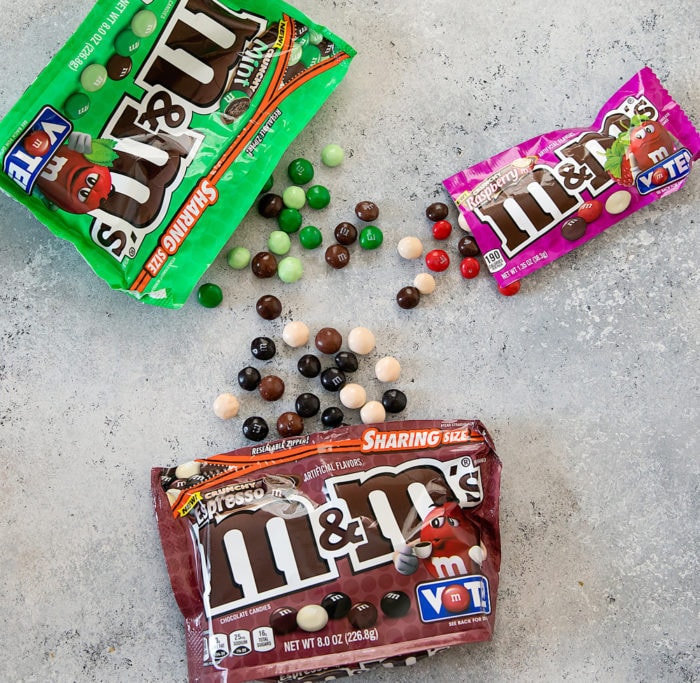 I was pretty certain I wouldn’t like the raspberry one as much, so I only bought a small bag to try. I really like the espresso and the mint. Espresso because I like anything coffee flavored. And the mint ones taste just like thin mints!

Currently obsessed with this lip balm (this is an affiliated link) which is the only thing I’ve been using on my lips this summer. 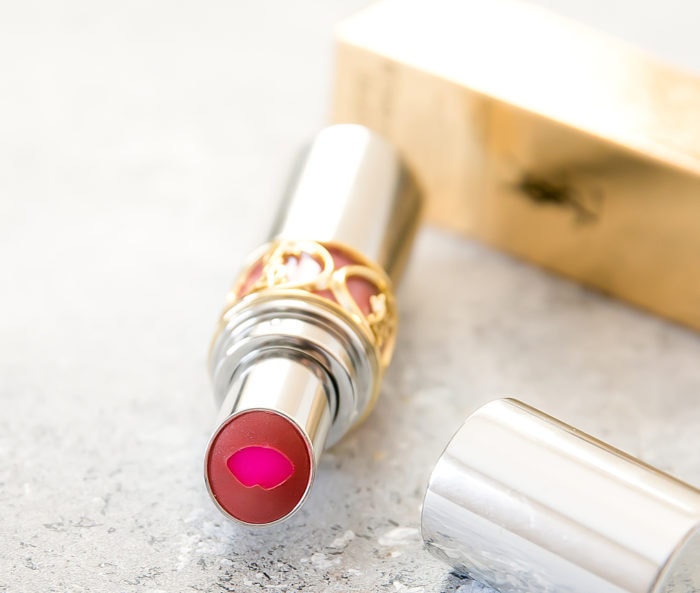 First, the inner lips are so darn cute! Second, the lip balm glides on incredibly smoothly, like no other lip balm I’ve ever tried. It feels incredibly soft and luxurious and it keeps my lips very moist while adding just a touch of color. I bought the nude version which also has a very light watermelon flavor to it as well. I plan on trying a few more shades soon.