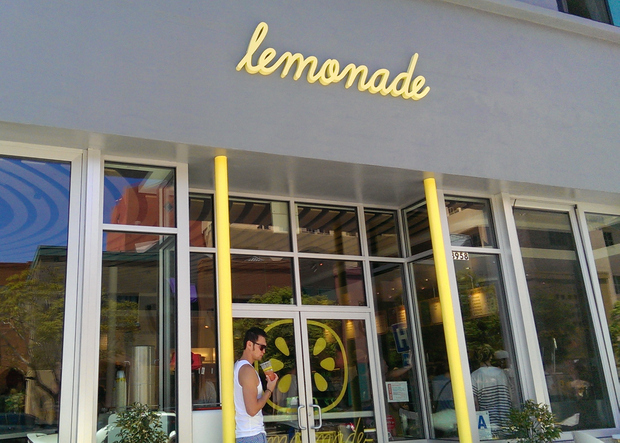 Lemonade is a popular fast casual, cafeteria-style restaurant chain originally from Los Angeles which opened its first San Diego location recently in Hillcrest (a second one is set to open inside UTC mall soon). 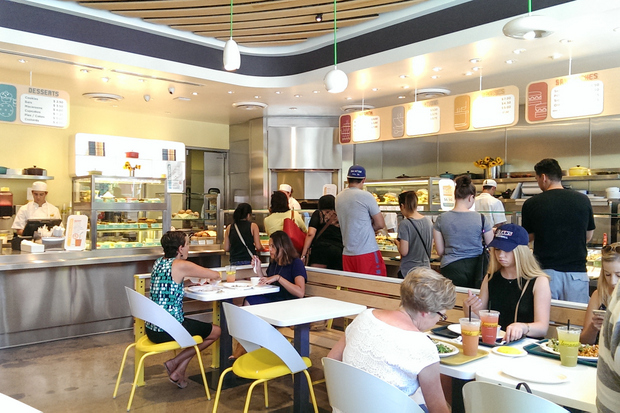 My brother and his girlfriend have been raving about Lemonade to me for years and so I was very excited to hear the news that they would be opening a location in San Diego. I have to confess when my brother first told me it was a cafeteria-like setting, this made me wary. I don’t have many fond memories of cafeteria food. Once we stepped in though and saw all the offerings, I wanted to try nearly everything.

Once you enter, you stand in line and grab a tray, working your way through the prepared foods and ordering items as you move your way along the line. You’re first hit with the “Marketplace” which consists of dozens of salads and other cold dishes. This is one of their signature stations and definitely the most visually stunning. I rarely get excited about salads, but I found myself choosing 6 different ones. 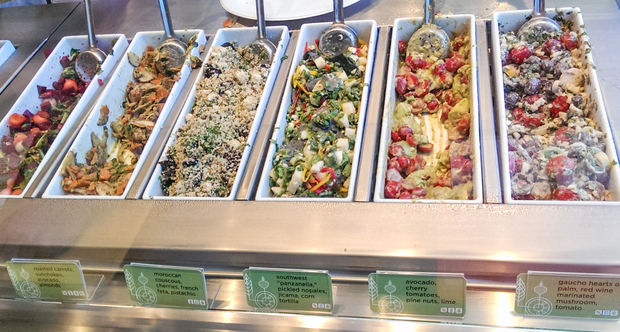 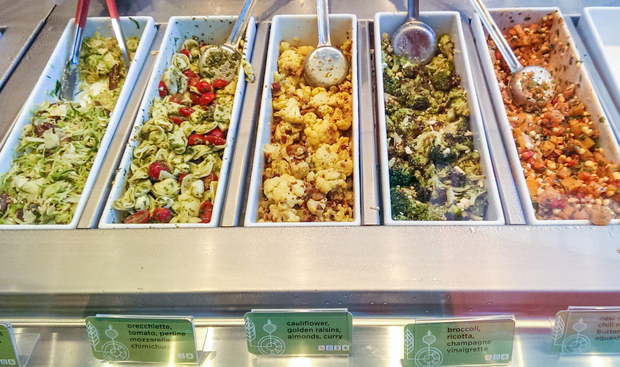 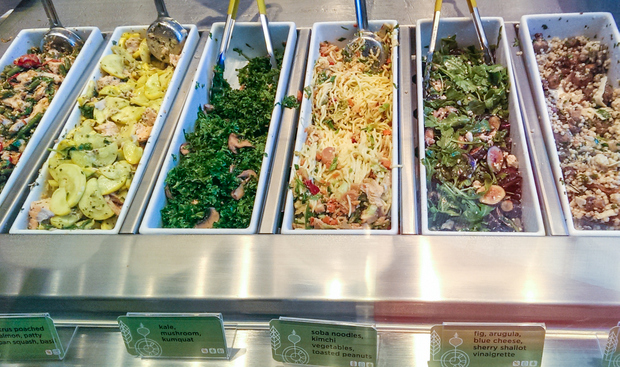 Mr. K, of course, chose zero. Instead, he was focusing on sandwiches and hot prepared items. 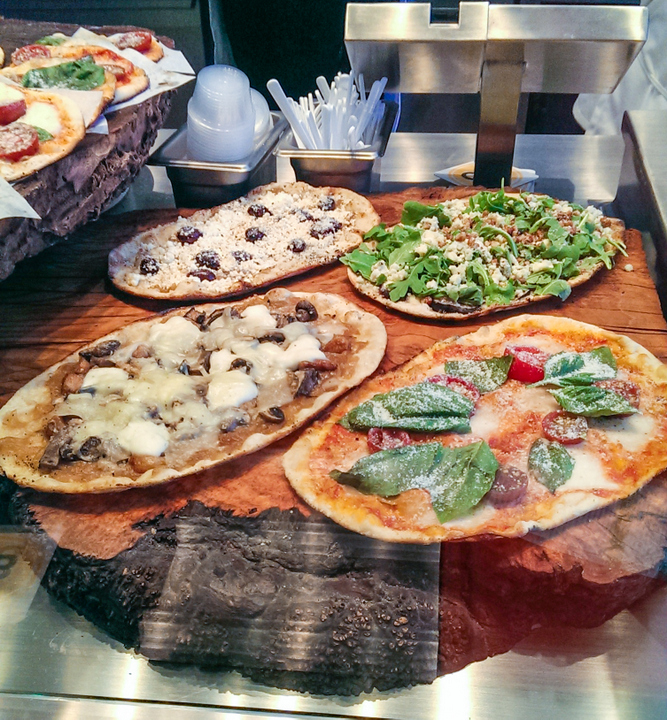 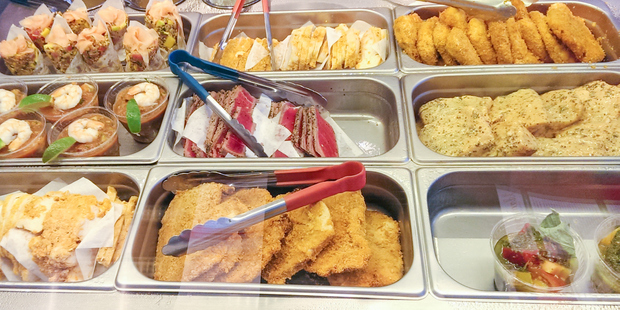 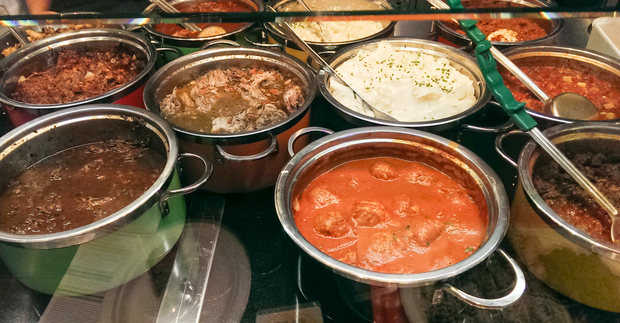 I couldn’t resist dessert. They had macarons the size of my palm and giant chewy cookies. 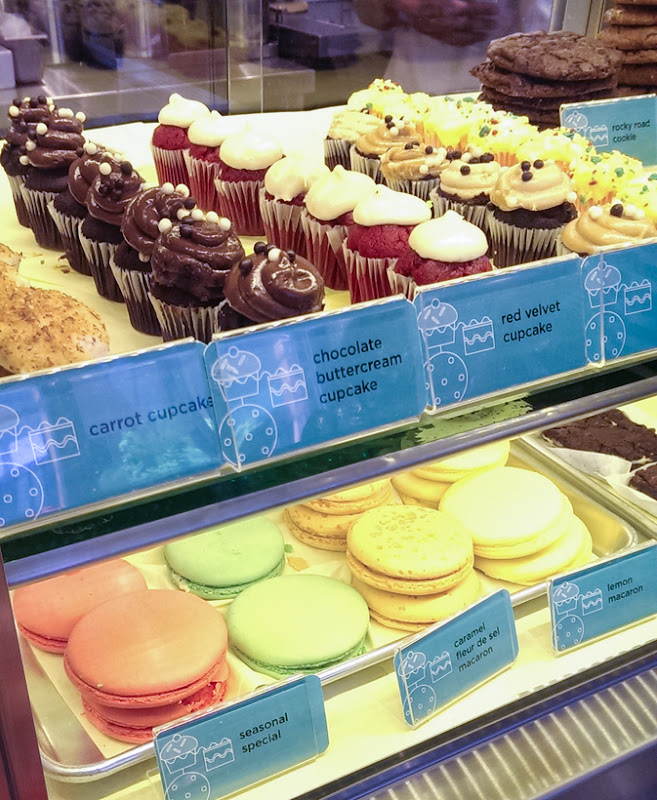 Of course, we had to try their lemonade. They had several flavors and we chose the seasonal watermelon rosemary. 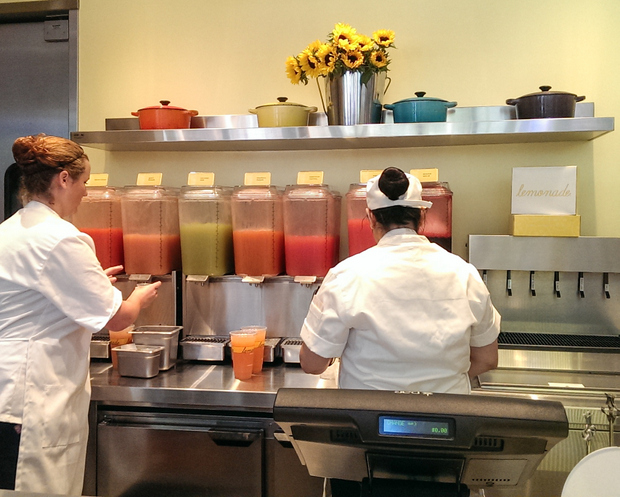 Here is my heaping plate of marketplace sides. I really enjoyed all of them and it’s hard to choose a favorite. I probably slightly favored the curry cauliflower. 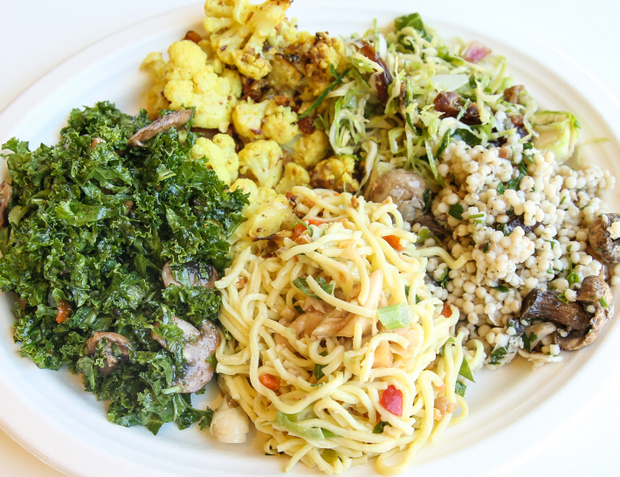 Mr. K chose a turkey and jalapeno sandwich which was made to order. He seemed to enjoy it. 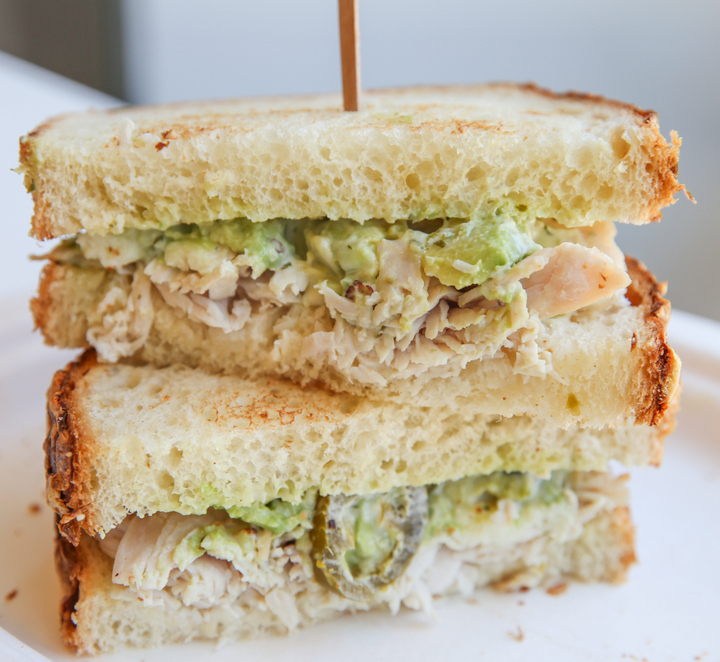 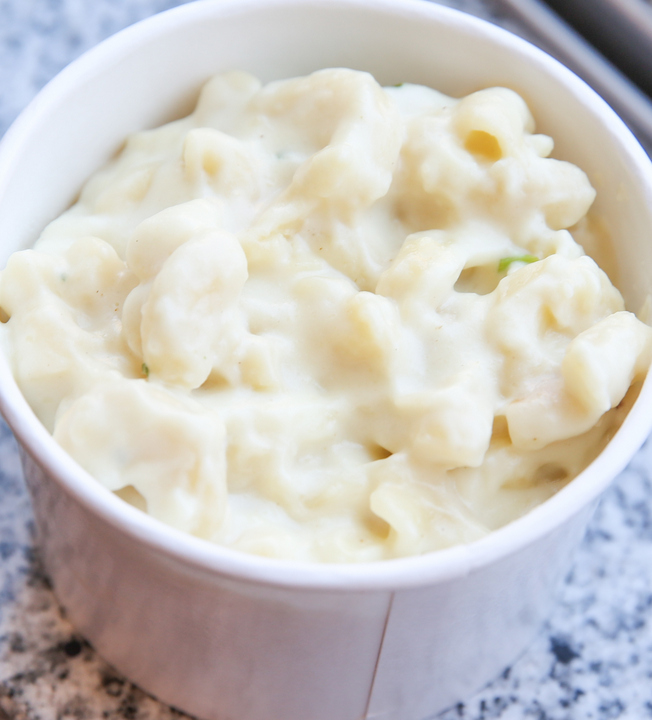 The pasta sauce was super creamy and we enjoyed this. 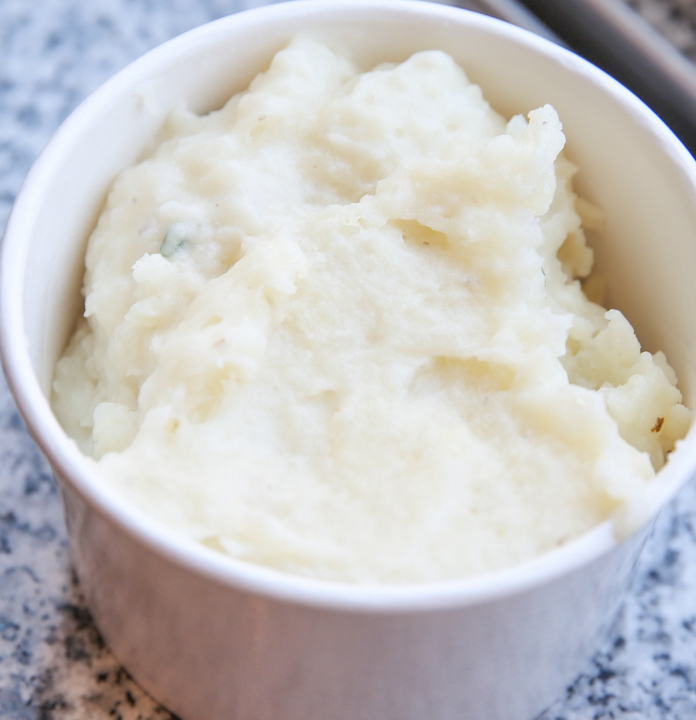 I did find the potatoes a little bland. I don’t necessarily need gravy with my mashed potatoes, but felt it was needed here. 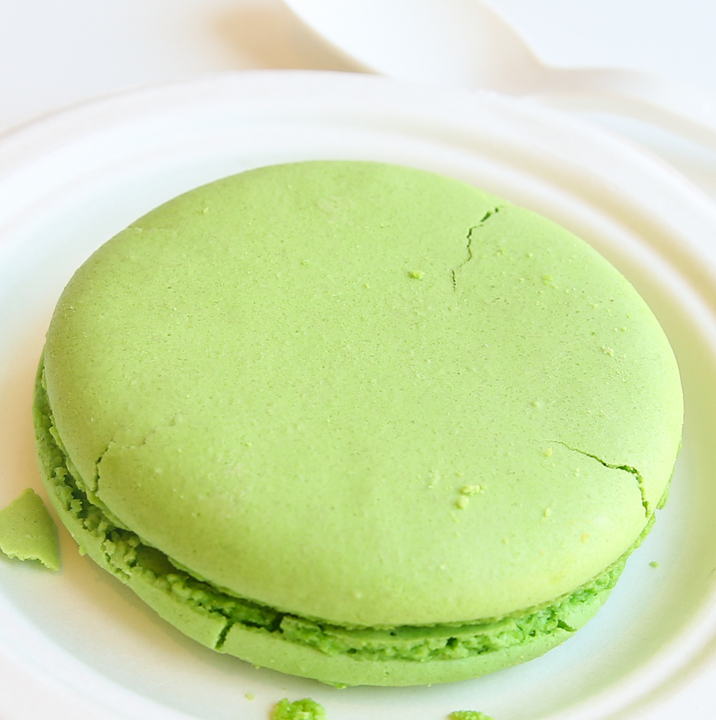 This macaron was huge, covering nearly my entire hand. I put a spoon for reference. I wish the shell wasn’t cracked though. 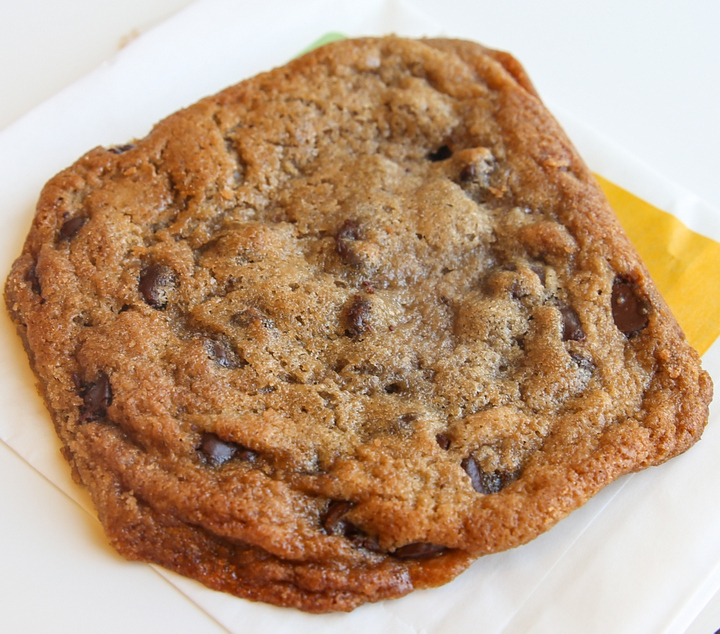 Warm, chewy and chocolatey. It’s everything I expected and the cookie did not disappoint. 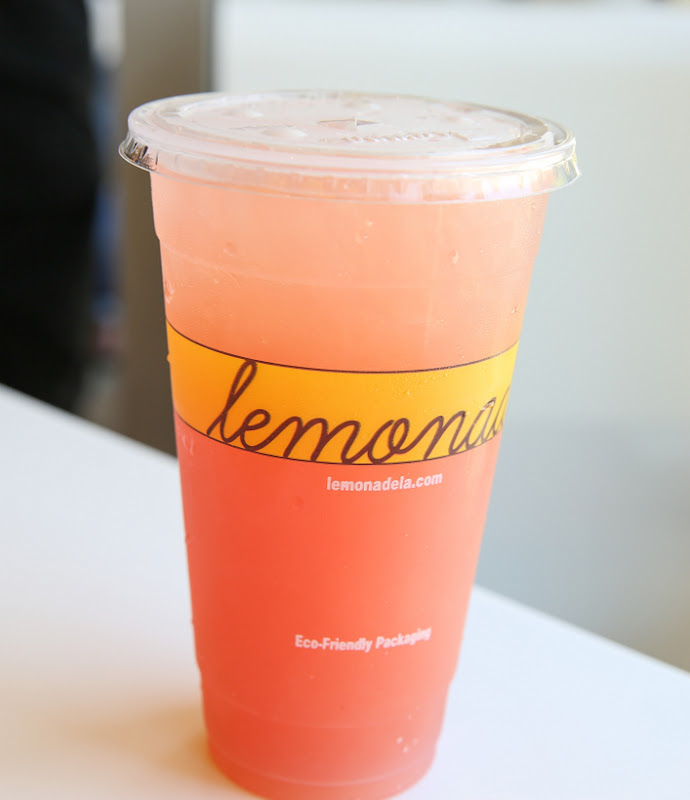 This was sweet and refreshing. I didn’t really taste the watermelon flavor though. 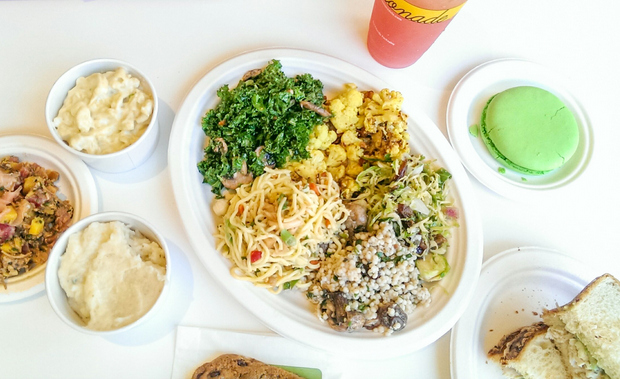 Overall, we had a pretty good time here. The food felt light and fresh and the service was super friendly. Despite the large crowds and it being opening week, everything went very smoothly. Street parking is hard to find since it’s on such a busy street. They do have parking lots but Mr. K hates paying for parking. I’m looking forward to the UTC location opening so I can try more dishes.