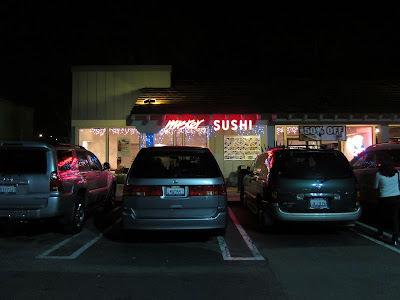 We celebrated Little Bro’s birthday this weekend. He wanted all you can eat sushi. Last year, he wanted the same thing and we went to Tadashi.  I thought we should try another place this time and I had heard good things about Mister Sushi (spelled Mr Sushi on yelp and most reviews).

I’m not a big fan of all you can eat sushi because the sushi quality tends to be mediocre and they make you eat a ton of sushi rice, which I hate doing.

There were a couple of things I liked about Mister Sushi. First, they take reservations, which Tadashi does not. Second, they have a huge space including a large sushi bar area and tables and you aren’t limited to the sushi bar area for the all you can eat. This is a big plus when you have a large group of people. Finally, I thought that the all you can eat menu was pretty expansive, including many appetizers and many nigiri options. 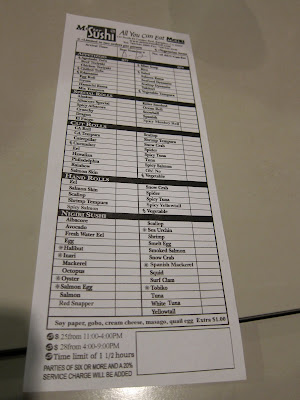 The regular menu is here:

They were doing a 50% off specialty rolls and cut rolls, but the prices on them were so inflated that it ended up just reducing it to normal prices.

I originally was going to order a chirashi bowl, but after seeing the picture, it didn’t look like there was much variety. I found an entry for Mister Sushi special which listed many different kinds of fish and shrimp tempura. There was no picture, but I thought because it costs more than the chirashi bowl it was like a better version of the chirashi bowl.

So when my order arrived, and it was just six pieces of nigiri and a shrimp tempura roll, I was pretty disappointed. 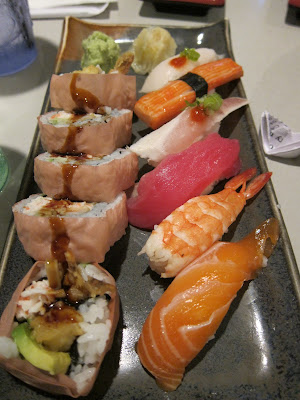 Here are some of the rolls other people ordered. 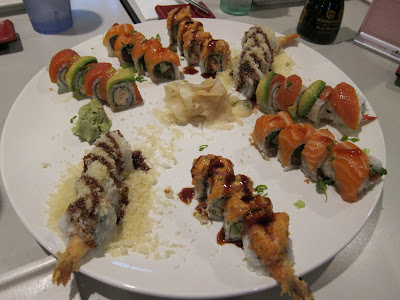 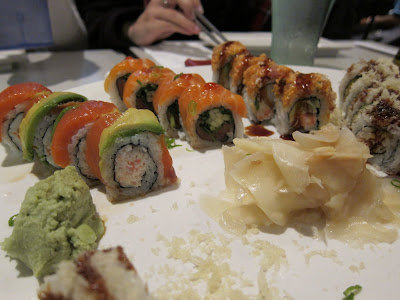 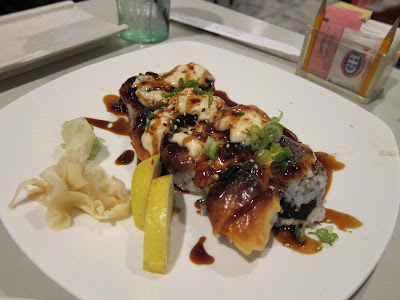 Finally, the all you can eat. The AYCE people stuck mainly to nigiri. There are a couple of items that are limited two orders per person. Interestingly, inari was one of the limited ones.  Inari is beancurd tofu skin stuffed with rice, so I’m not sure why there is a limit on the orders. 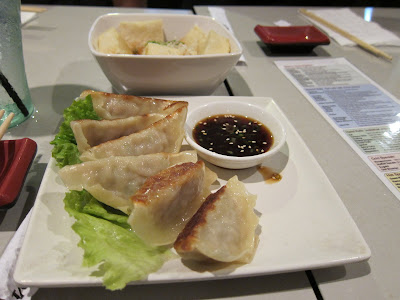 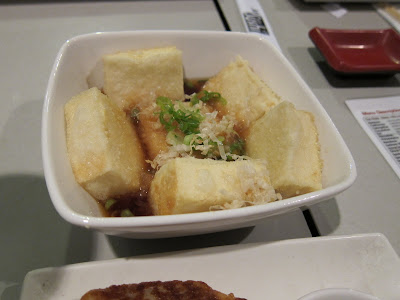 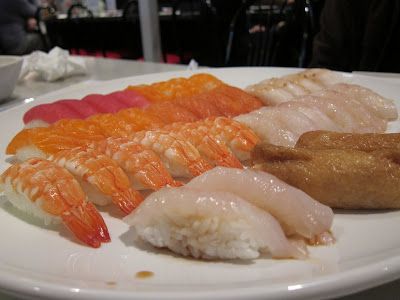 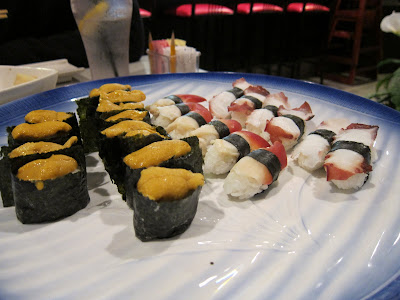 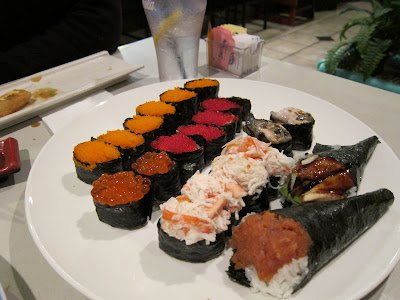 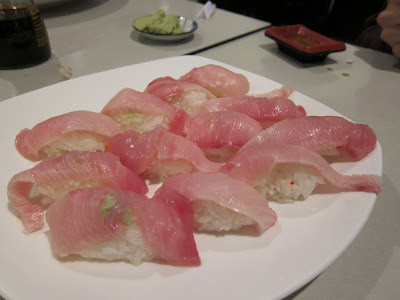 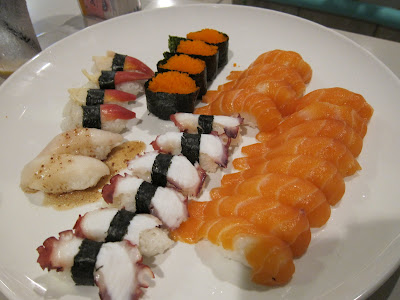 Since we had a birthday, Little Bro was given this tempura ice cream shaped like a sushi roll. I thought it looked pretty cool. 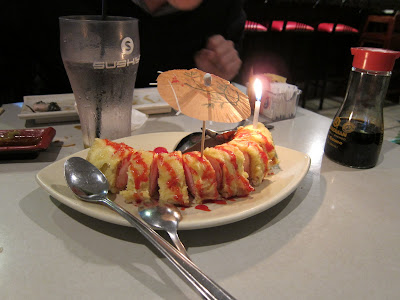 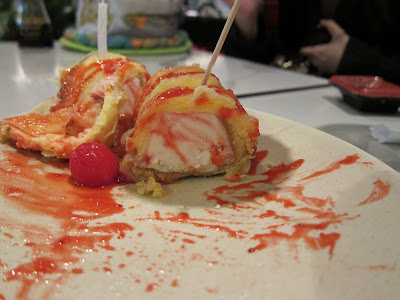 Overall, the service was better than our previous all you can eat experiences: Yoshi Sushi and Tadashi. The food came out really fast and they didn’t “mess up” the number of orders on the all you can eat like Yoshi Sushi kept doing.  They did mess up my order, but they were very apologetic and fixed it right away.

Out of the three places we’ve tried, I think this is the best one for all you can eat sushi.