My siblings wanted to host Thanksgiving at their house this year. It was their very first time hosting and they spent weeks testing and preparing. This is the spread we had. 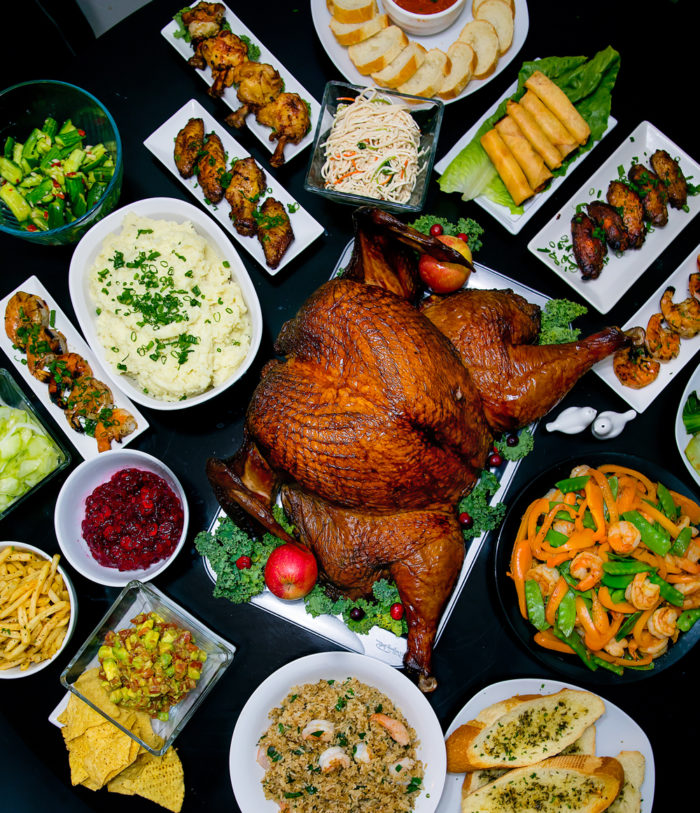 At the center is a smoked turkey made by one of my brothers. It turned out so pretty! Most of the smoked turkeys I’ve seen have blackened skin but this was a beautiful brown. The meat was incredibly moist with a smokiness throughout. 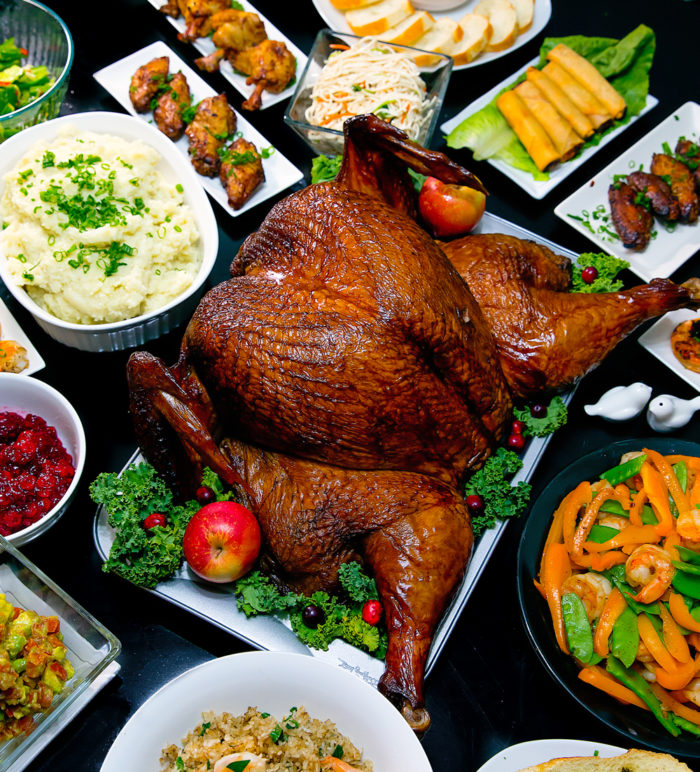 Now having had baked, fried and smoked turkey, the smoked turkey is by far my favorite. Hopefully my brother will volunteer to make one every year. 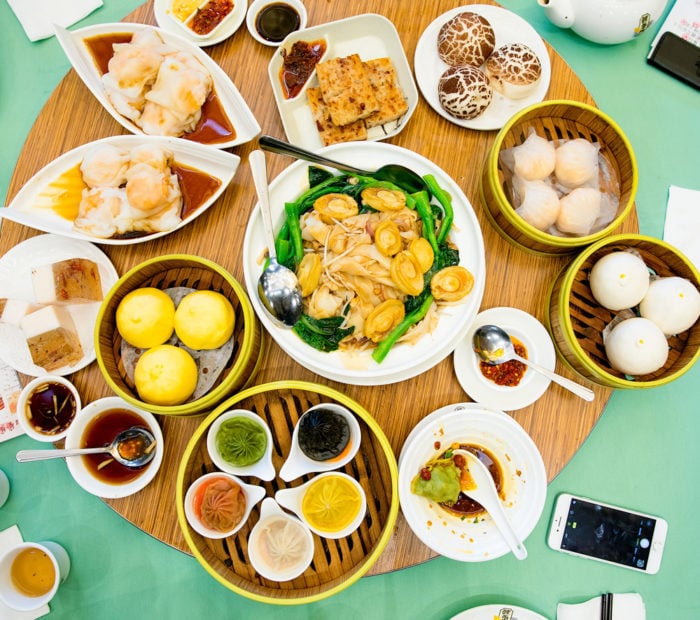 During my weekend visit, my family also took me to Koi Palace for dim sum. It was some of the best dim sum I’ve had in a while. Here is just a small sampling of what we ordered (post coming later). I saw a lot of items I’ve never seen before too. 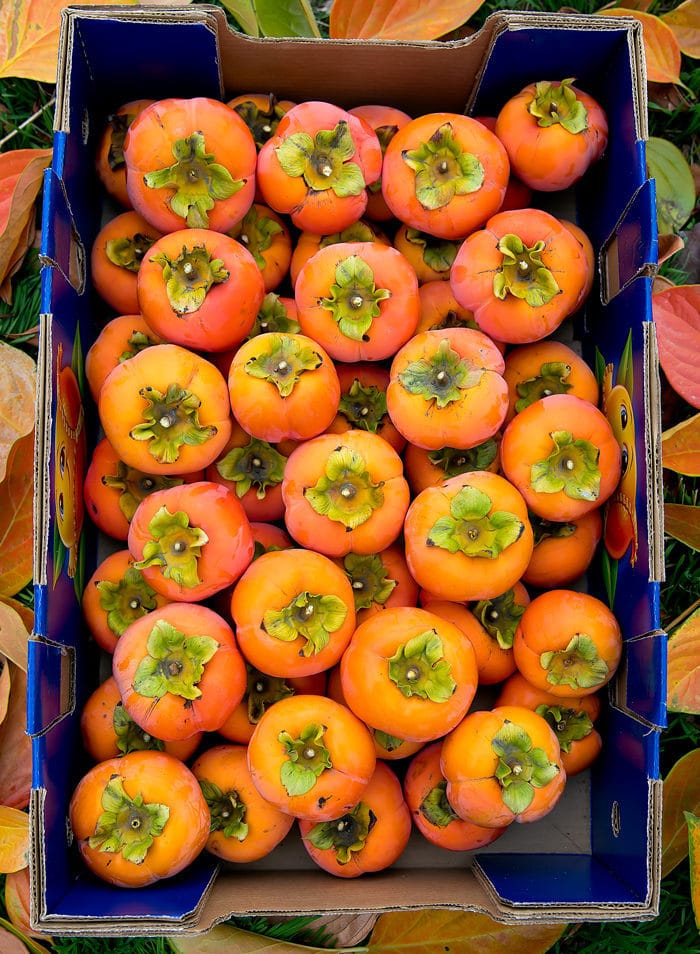 I was home just in time for the last of my mom’s giant persimmons. I’ll be making persimmon fruit leather with them once they turn soft. 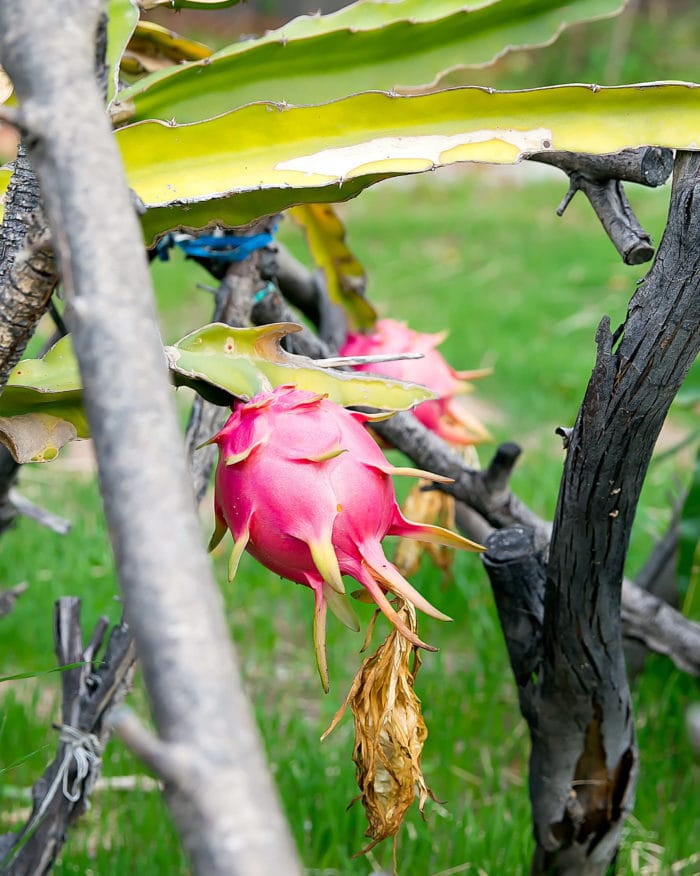 My dad’s dragon fruit tree had several fruit this year. Last year, he waited for me to come home to cut one open. This year since he had more, he saved me my own. The fruit from these homegrown ones is so much sweeter than the ones I’ve bought at the supermarkets. 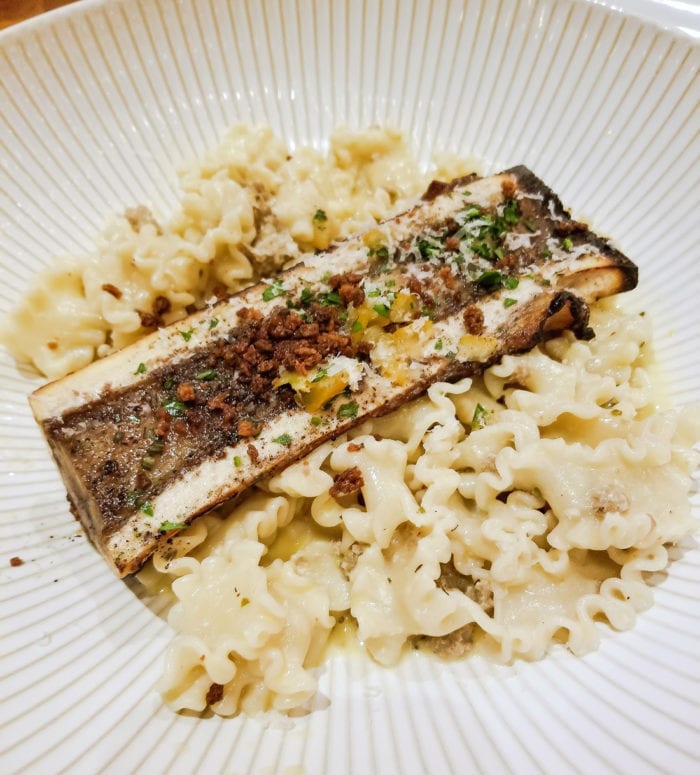 My brother visited me earlier this month and I took him to a lot of my favorites including Supernatural Sandwiches, The Crack Shack and BIGA. I didn’t have my camera on me since I’ve posted on all these places before but our meal at BIGA was so good that I regret not taking photos. This bone marrow pasta was one of my favorite dishes from our dinner.

I am really excited Somi Somi is in San Diego now. I love their fish cones and colorful soft serve. 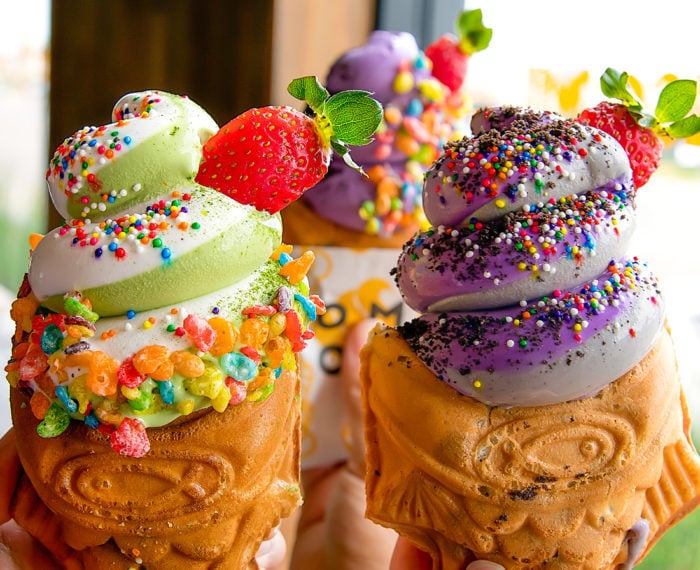 The Korean Corn Cheese and Mashed Potato Tots were a big hit in my house. I’ve made each twice already. I

I was also really happy with how the football taco boats came out. Now I just need a football party to go to so I have an excuse to make them again.

That’s all for now! I hope everyone had a great November.