Porkyland is a fast-casual Mexican eatery with two locations in San Diego. We recently visited so that I could try their foot-long burritos and carne asada fries. 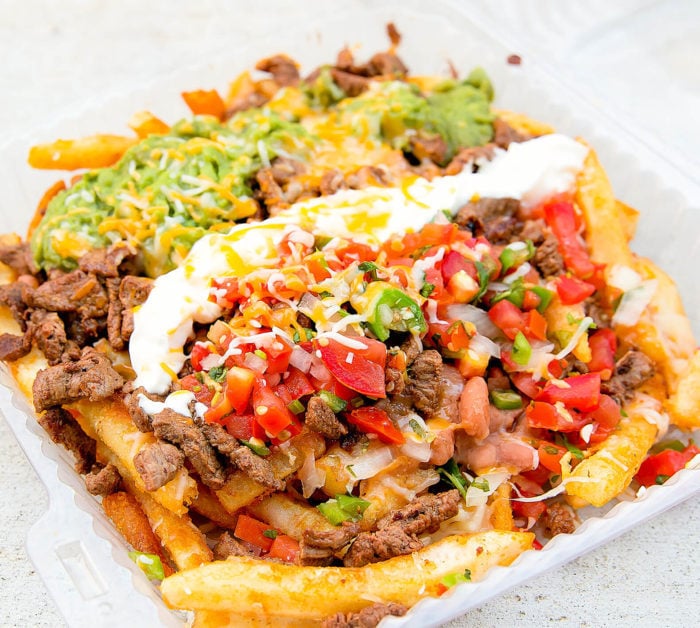 We’ve been looking for a new spot for California burritos and carne asada fries, two of the most requested food items when friends come to visit.

Mr. K has been going to Porkyland for a little over a year now to meet up with friends for lunch. He got me very curious when he described a burrito option that was a foot-long. I love foods that are mini or oversized!

The interior of the restaurant is clean and colorful. They also have a small open salsa bar. 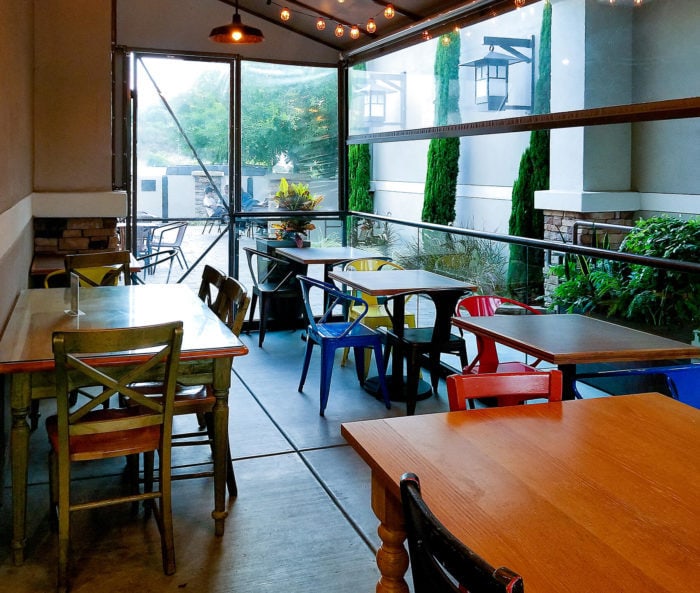 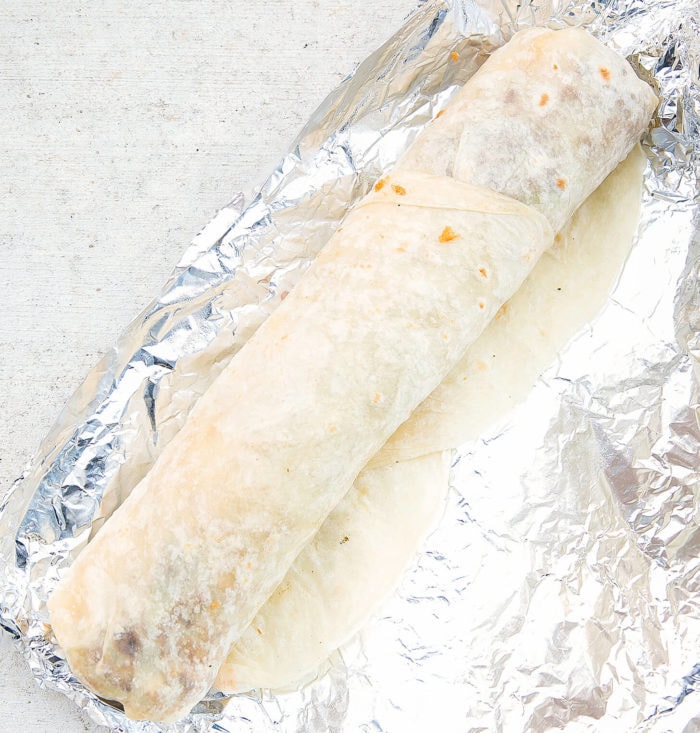 For an additional $3.95 you can make your burrito a jumbo which is the foot-long version. We ordered our food to-go. When I got home, the first thing I did was measure the burrito and it really did measure slightly longer than my 12 inches. 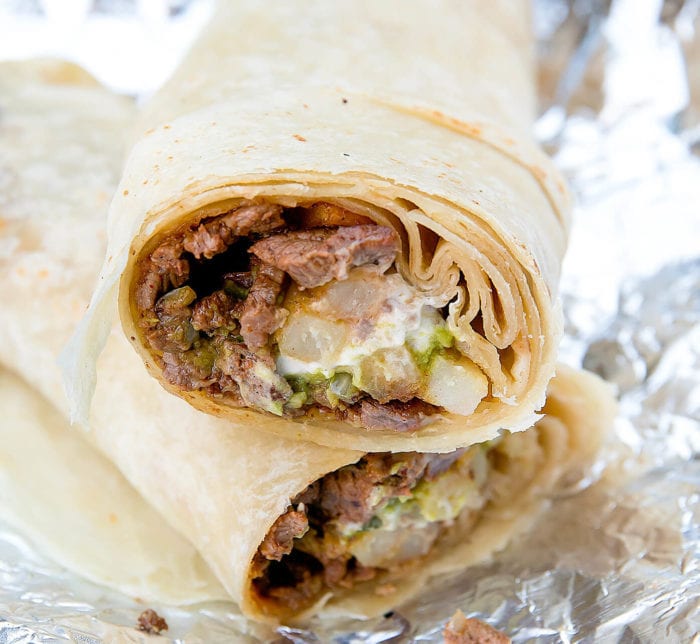 The interior had a good amount of fries, carne asada, guacamole, sour cream and cheese. I did feel like that there could have been a little more filling as the burrito felt a little loose and every bite contained a lot of tortilla. But I liked that the fries were seasoned and the carne asada meat was tender and not too salty. I find that a lot of places overcook and oversalt their carne asada meat.

I enjoyed the burrito and like the novelty of offering a jumbo version. It’s not quite my favorite California burrito (I still prefer Lucha Libre), but it is a solid burrito.

Our previous go-to for carne asada fries was Lolita’s but I haven’t been as satisfied with our last few visits. After tasting the fries inside the burrito, I thought the fries here could be promising, so a few weeks later, we returned to try the fries.

I really enjoyed the fries. I do wish that they had spread out all the layers on top of each other rather than placing them side by side because it was hard to get all the topping without making your way across the entire container. 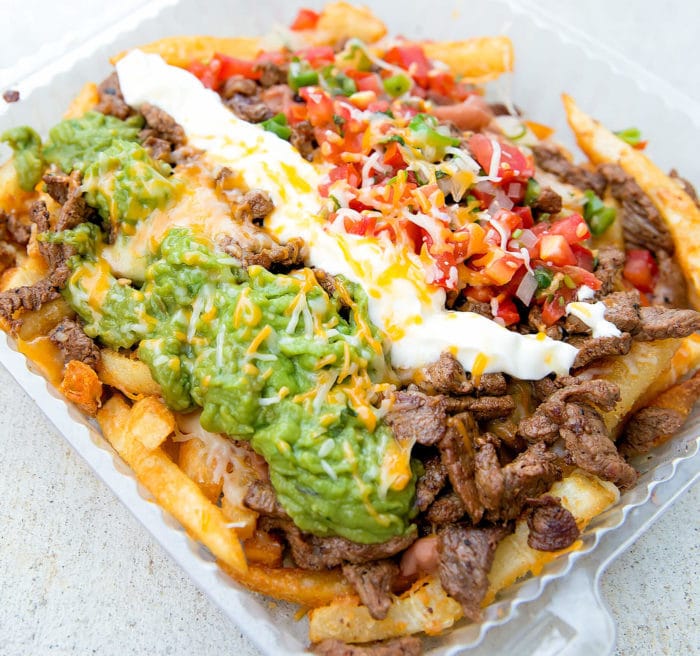 However, we’ll be coming back here next time we have friends requesting carne asada fries. And we’ll try to revisit again soon to work our way through more of the menu.