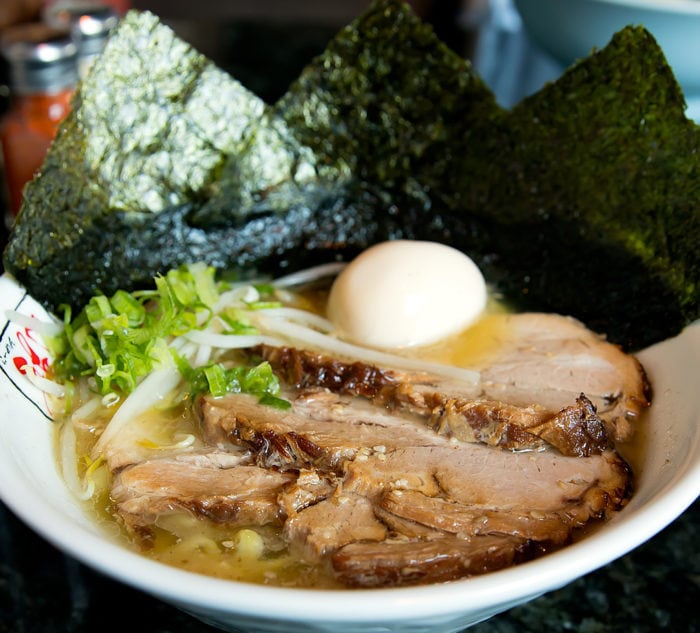 The restaurant is quite spacious, with plenty of small and large tables. 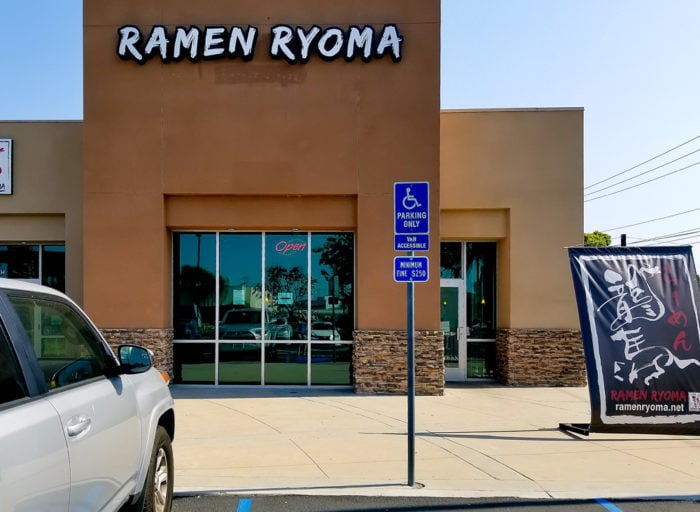 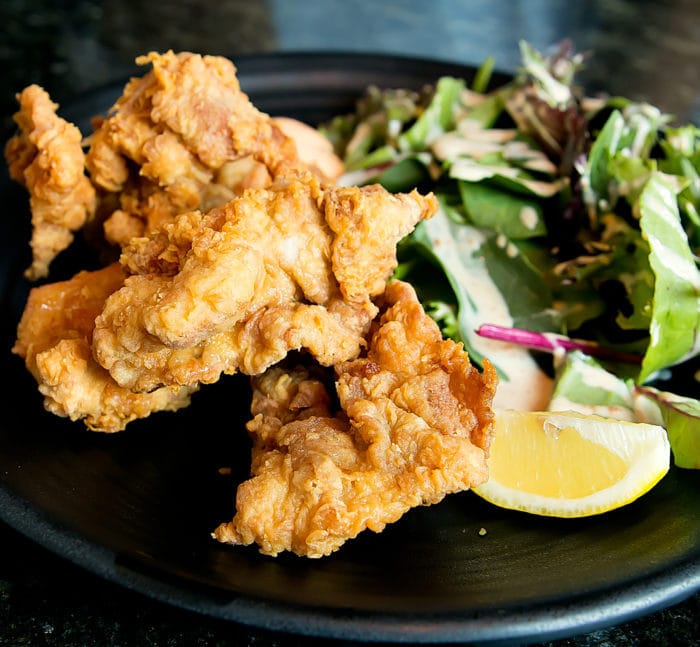 The battered and fried chicken pieces were indeed quite juicy as the menu promises. I quite enjoyed the karaage, though the strong mirin flavor might be a turn off for some.

I chose the shio (salt) broth. The broth had strong pork notes, but was a little too oily for me. The wavy egg noodles were a little overcooked, but they still had some chew to them. The wavy texture allows the broth to cling on quite well. 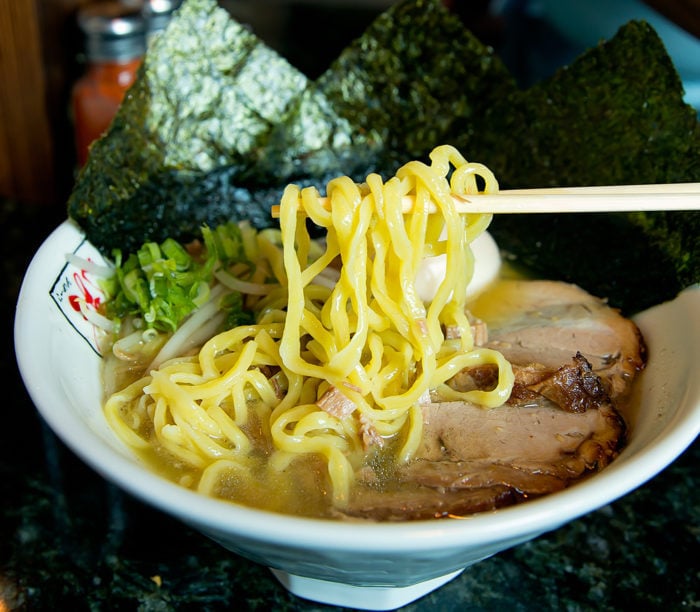 My deluxe order came with three generous slices of chashu. The thick slices were unfortunately a tad overcooked and the leaner meat parts tasted quite dry.

The egg, while it could have used a little longer marinating time, was perfectly cooked with a soft runny yolk inside. 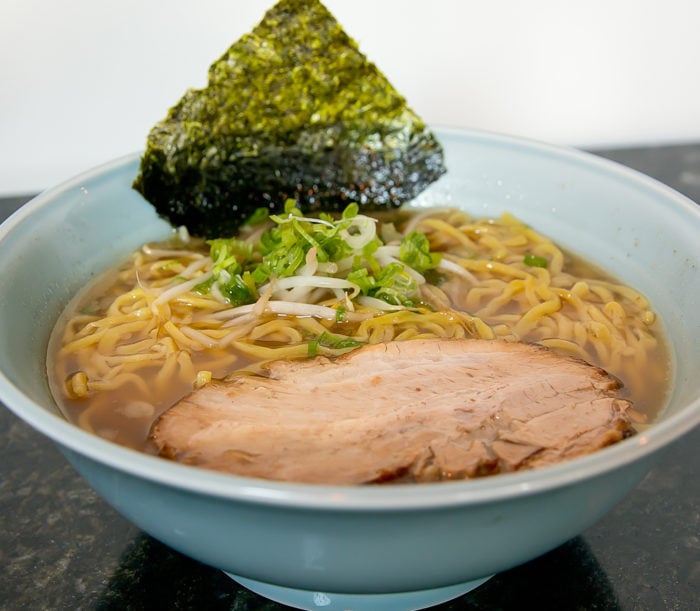 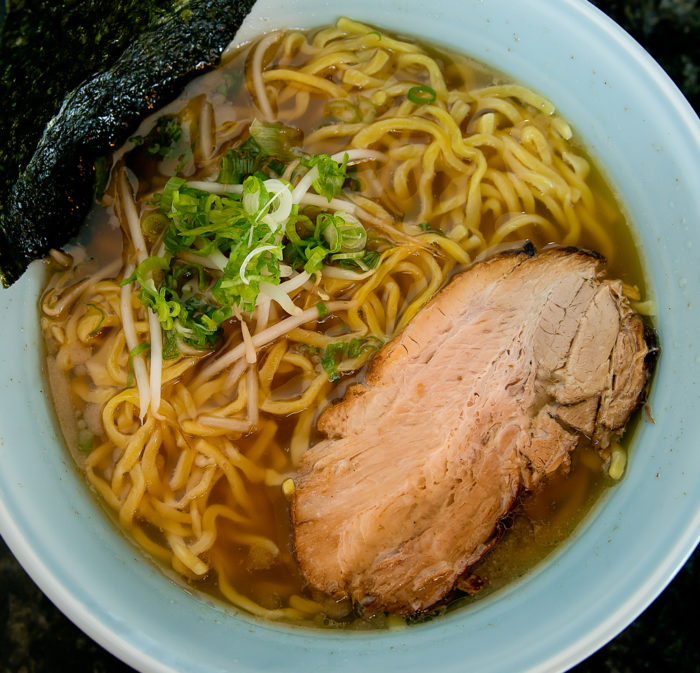 The broth was far too salty for drinking. While my chashu had been dry, this one quite nicely cooked. It had the soft, melt-in-your-mouth texture I was looking for, but we both found it to be very salty.

Overall, our first visit here wasn’t that impressive. The ramen had some issues and our ramen took nearly half an hour to be ready. However, the restaurant only just opened so hopefully they will continue to improve.

Be sure to also check out Kirk’s post here. 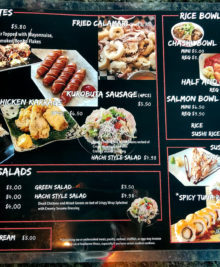 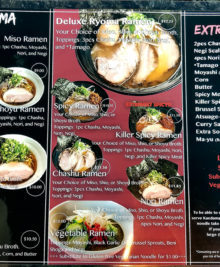