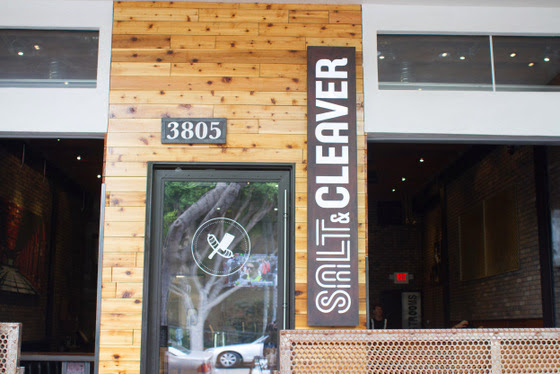 Salt & Cleaver recently had its grand opening last week. It had been operating for a few weeks prior to that and has been one of the restaurants I was most looking forward to trying. The restaurant specializes in unique gourmet sausages creations made in-house.

This weekend I finally got to check it out with fellow blogger CC of Pink Candles at Ridgemont High. 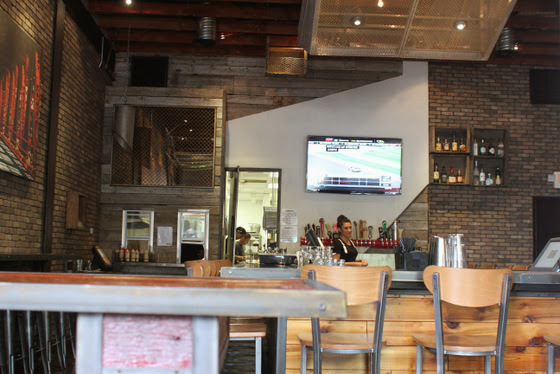 Most of the interior seating of the restaurant revolves around a bar area. It makes sense since sausage and beers go together. They do have a nice selection of craft beers. We opted to sit outside for the nicer lighting. 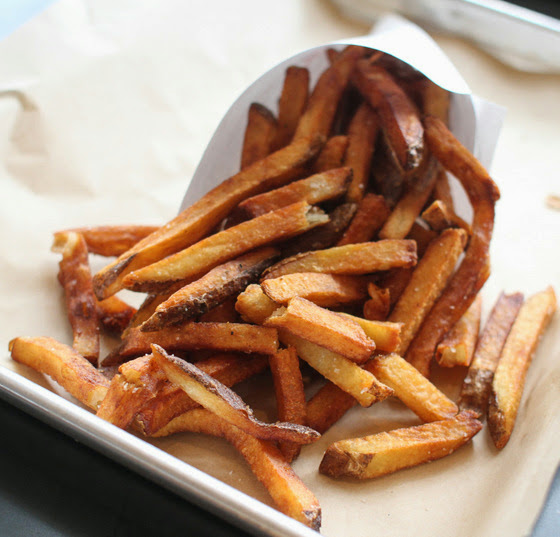 We started our meal with some of their house fries. The natural cut fries were crisp but nothing really special. However, there was a choice of 3 sauces to dip them with and I’m glad we ordered the fries just so we had something to try the sauces with. Out of the three, my absolute favorite was the S & C sauce. 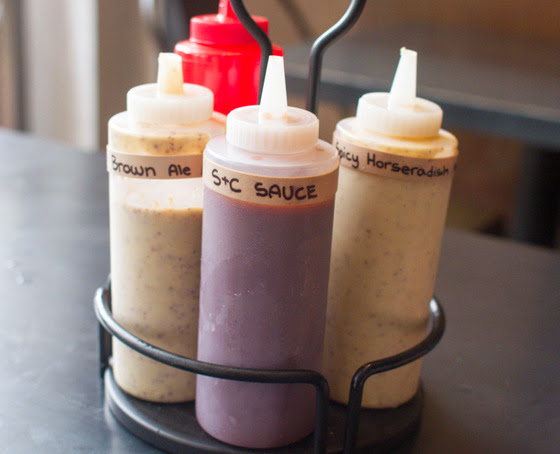 Their version of ketchup, it’s made with chipotle, grilled tomatoes, onions, garlic, poblanos, and a few other ingredients, all combined together in a big vat where it stews and cooks. I really loved the sauce, which tasted like a smoky tomato sauce. I could have easily put it on everything and I kept eating the fries just for the sauce. 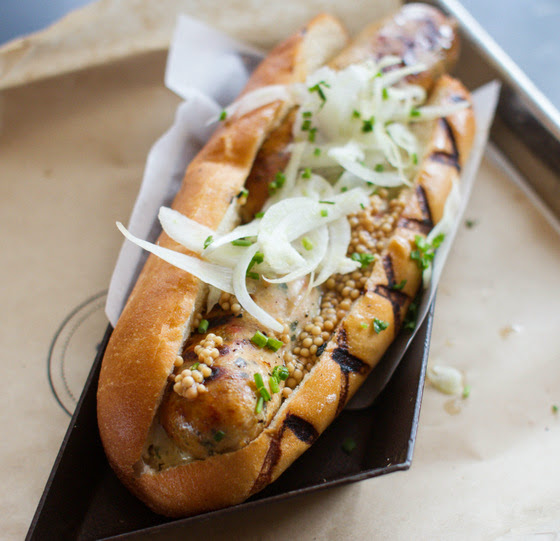 For the sausages, you can make your own combination or try one of their creations. I had my eye on a few, including a duck one they were unfortunately out of. So I ended up with the lobster. I enjoyed the sausage. It did taste mostly of lobster meat. I did feel that it was almost best eaten by itself. When eaten with the bread, it was hard to taste the lobster, since lobster has such a mild flavor, but when I bit into the sausage  by itself, I could taste it. I did like the grill marks on the bun though. 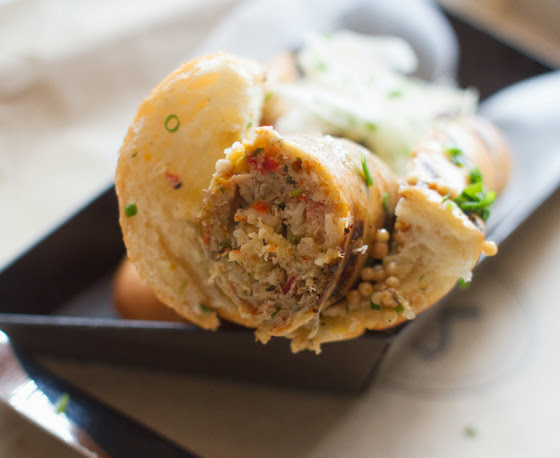 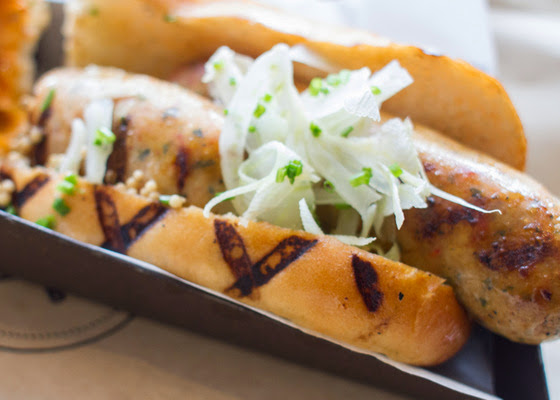 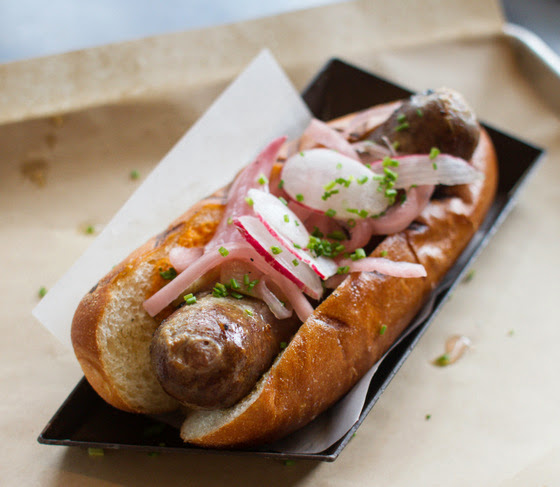 CC ordered the pork belly sausage. I liked that it had a spicy kick to it and thought it had strong flavors compared to the lobster one. However, it was hard to tell it was made of pork belly. 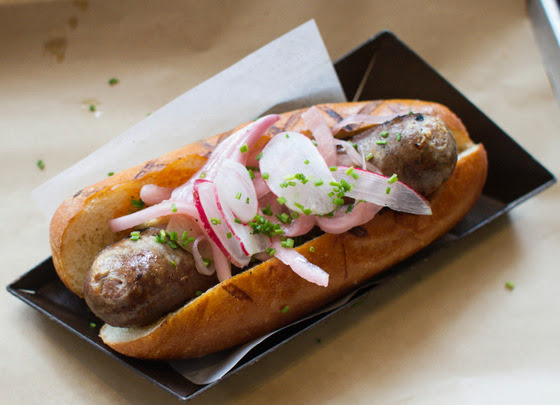 Overall, we had a pretty good time here. It looks like the menu will continue to expand and they have a pretty good weekday lunch special if you’re in the area. 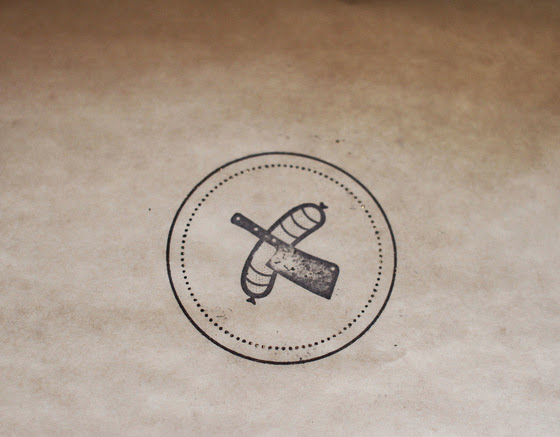 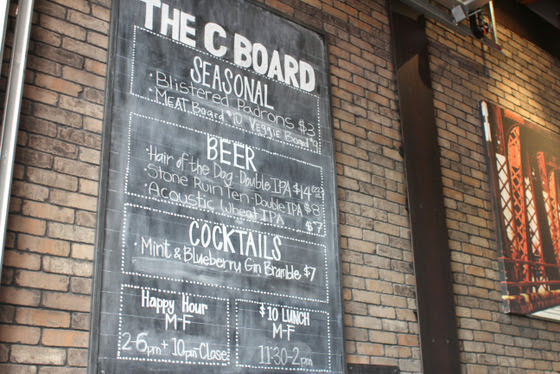 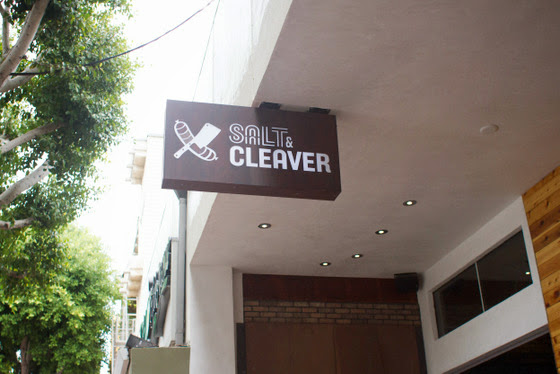 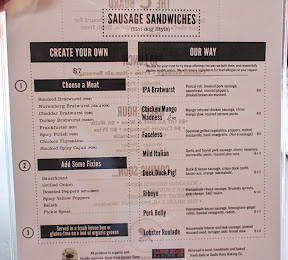 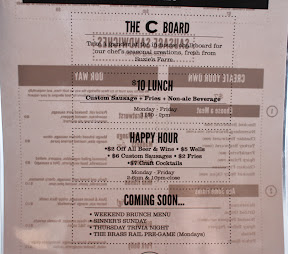 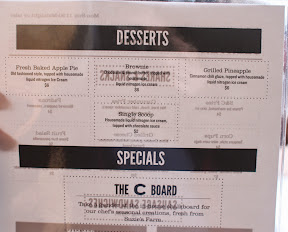 Of course, it was also fun catching up with CC. She once again spoiled me with gifts. I’m so excited to try out the Mexican ice pops recipe book and I had to show a ton of self restraint in not devouring the macarons in the car so that I could take a photo of them. 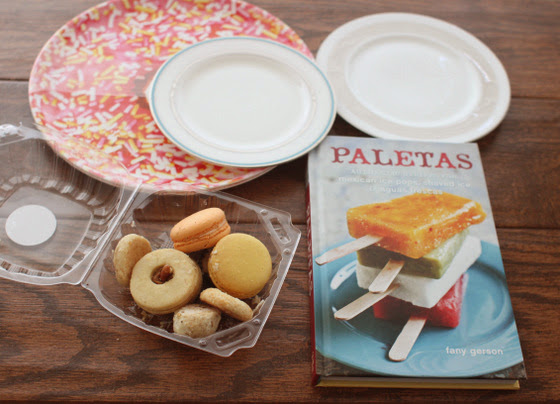