Song Hak is an LA-based Korean bbq chain that recently opened a location in San Diego. The restaurant offers a variety of premium bbq meats and specializes in beef intestines. 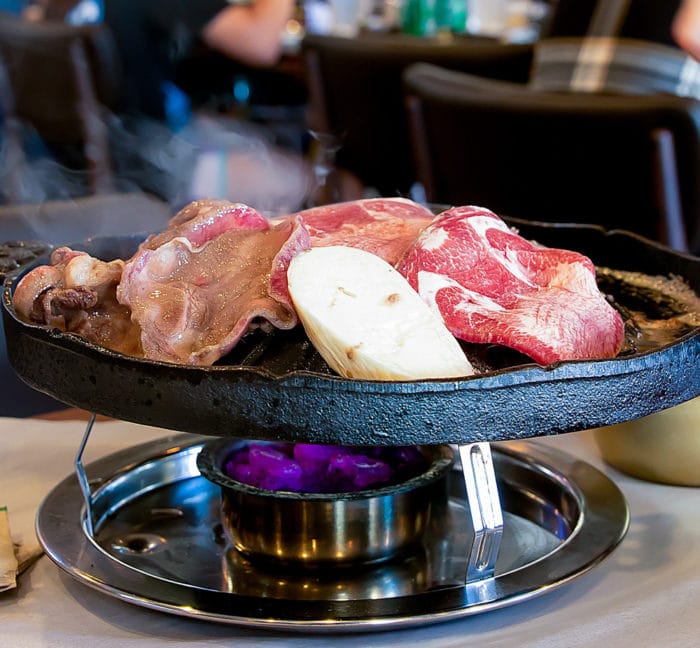 Song Hak briefly opened in August but closed soon after for renovations. It reopened again at the beginning of October. The menu features intestine combinations, meat combinations, and individual orders of meats. 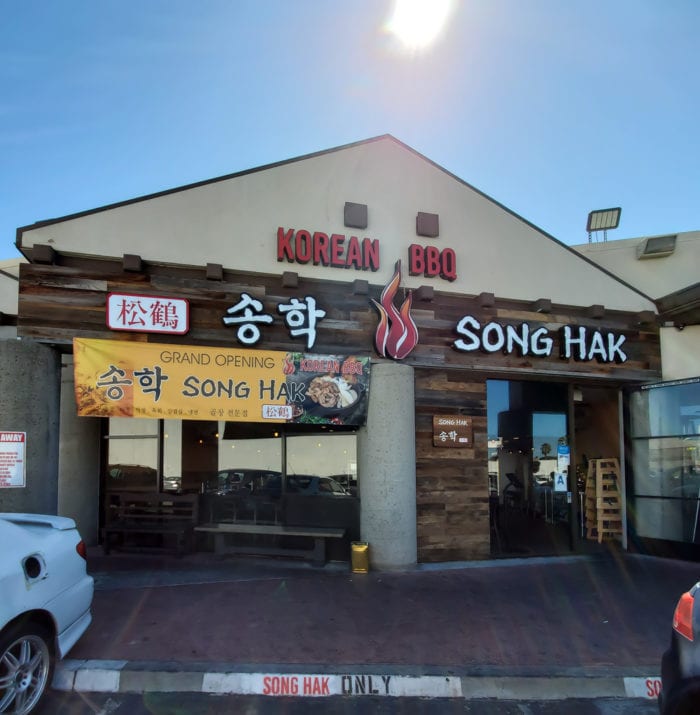 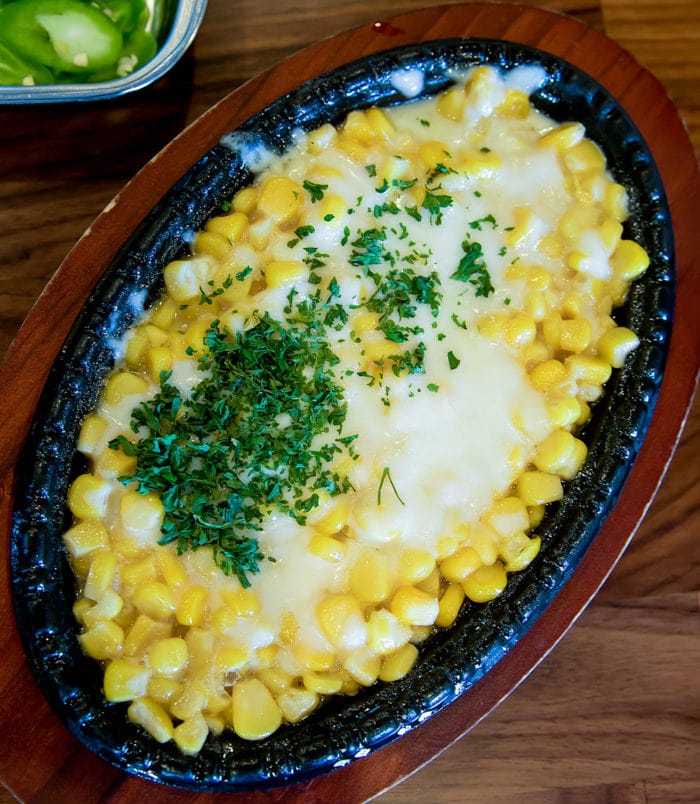 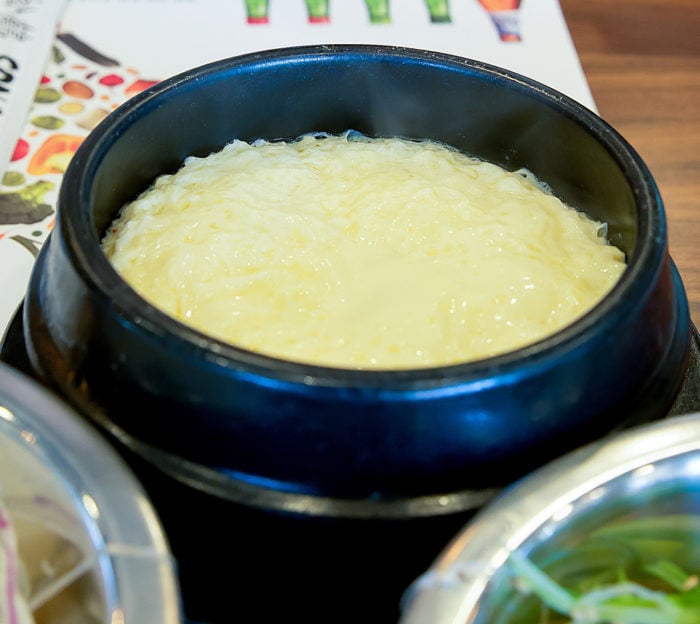 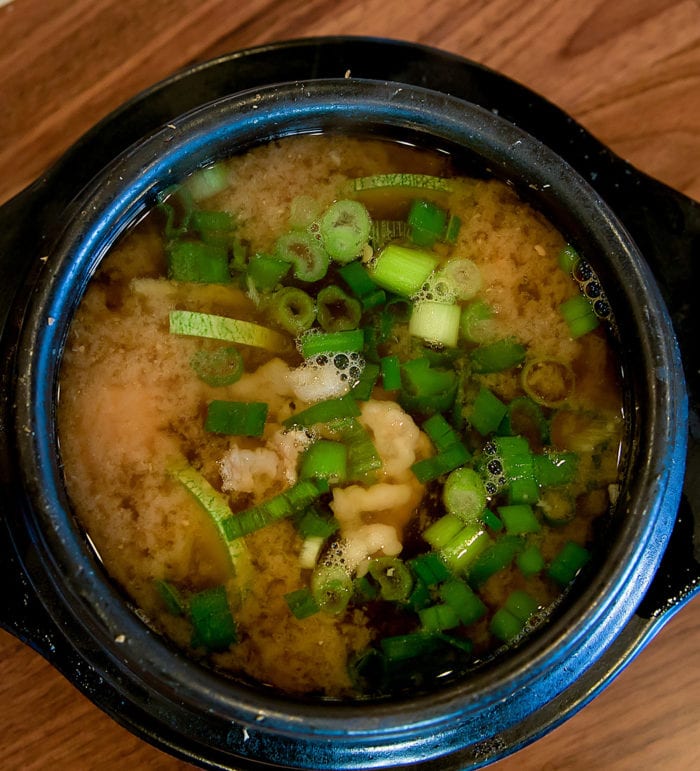 The banchan dishes are pretty minimal. I was hoping for a few more items. 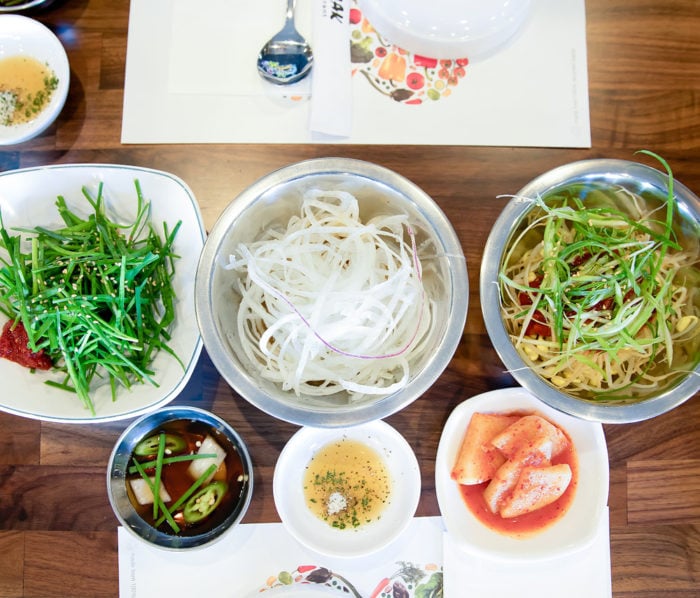 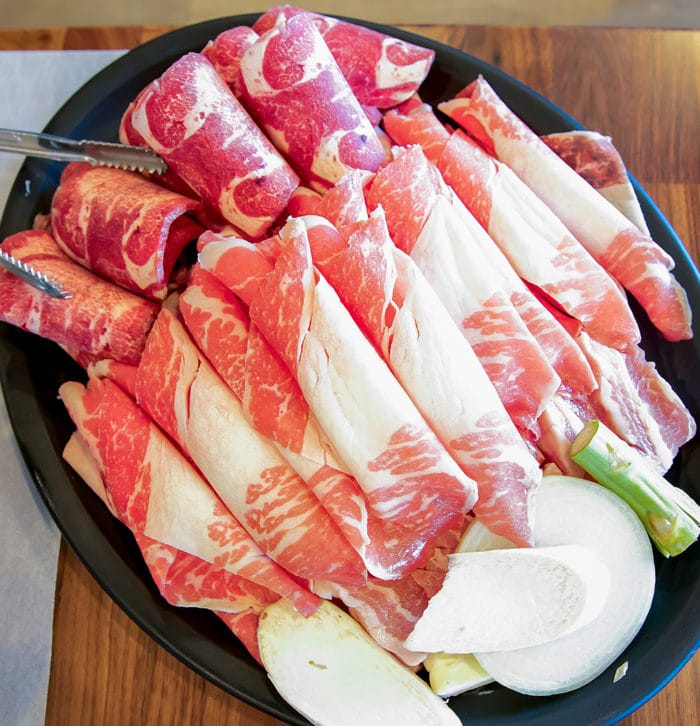 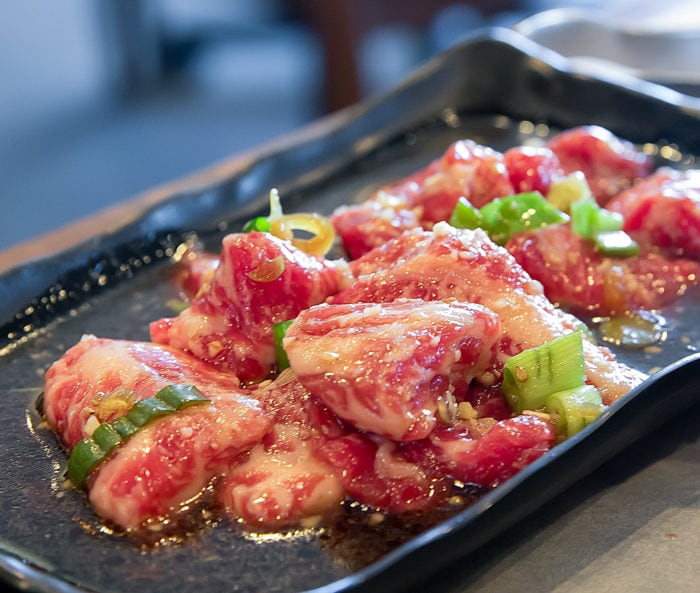 Mr. K and I are not the biggest fans of beef intestines so we opted to try one of their prime meat combinations instead. This was enough food to easily feed three people and maybe even four.

The server cooks the food for you, which is something I always prefer rather than trying to cook it myself. However, it seemed they were quite short-staffed as it took nearly 30 minutes to just have our food brought out and the grill set up. Our server was nice but also rushed since she had several tables she had to watch over.

I enjoyed the Korean Corn Cheese. I found the steamed egg a bit underseasoned and plain.

Overall, while we enjoyed the food we had, I did find it a little pricey and wished there were more servers and more side dishes. I prefer Kang Ho Dong Baekjeong, which is another LA-based Korean bbq chain with a similar price point but with better service and more variety of side dishes. However, if you love beef intestines, this is probably worth checking out since there are not many places in San Diego that specialize in it. 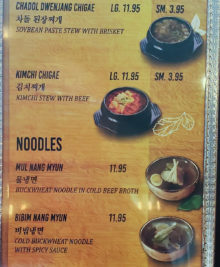 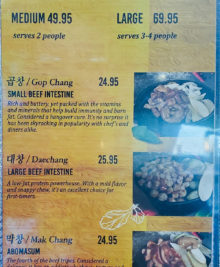 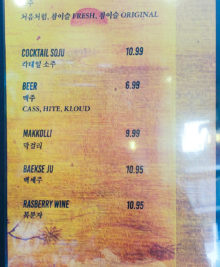 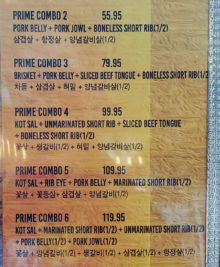