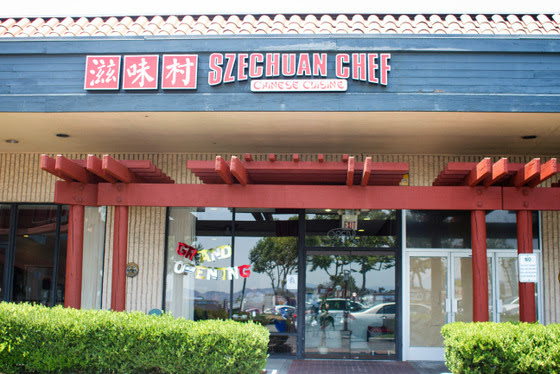 Szechuan Chef recently opened on Convoy. I’m always excited for the opening of new Chinese restaurants and went to check it out this weekend.

Prior to visiting, I had already browsed through Dennis’ photos of the menu and was particularly excited by the offering of handmade noodles as well as some cheap noodle soup prices. My excitement for the new restaurant did fade after Kirk posted his review though. 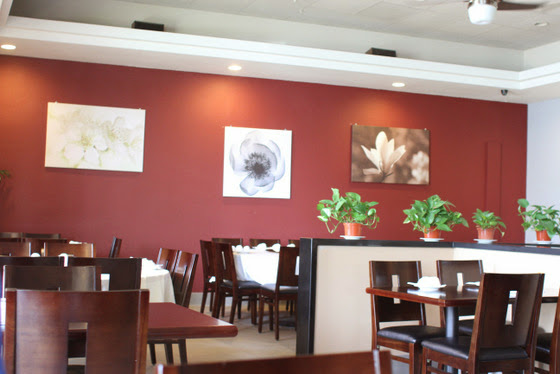 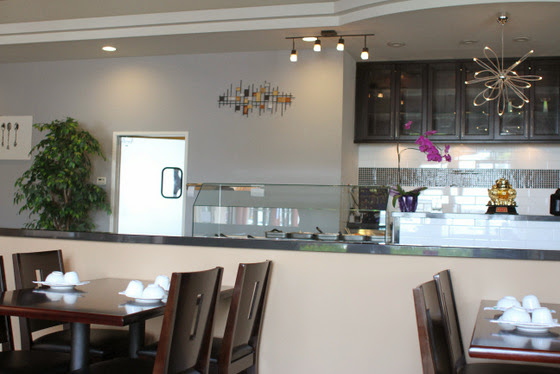 The inside interior looked quite nice. In front are the typical cold dishes that you’ll often find for Sichuan restaurants. The menu is massive, full of full sized glossy photos. There is also a wide variety of dishes offered. I found it amusing that for the vegetable dishes, instead of photos of the cooked entrees, they just had pictures of raw vegetables. 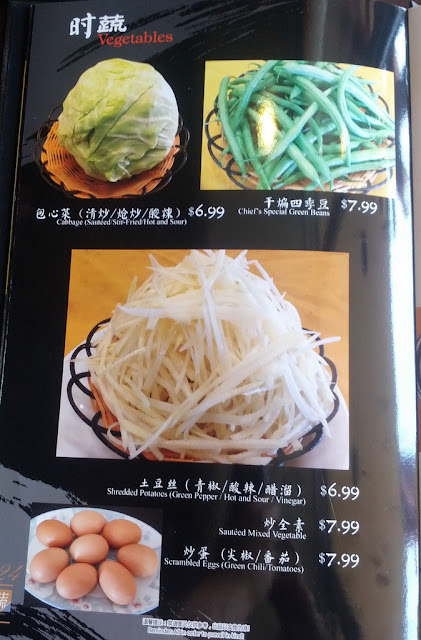 Given the negative reviews on some of my Sichuan favorites in Kirk’s review, I opted to stay away from those dishes. 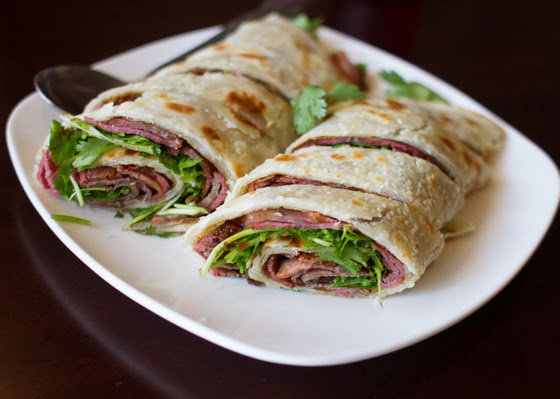 This is one of Mr. K’s favorite dishes. I was a little wary at how Szechuan Chef’s version would be as it’s not really a Sichuan dish and most of the versions I’ve had in San Diego are quite bad. This was actually decent. The pancake wasn’t too dry and it was filled with a good amount of thin slices of beef and tendon. I still think Liang’s Kitchen has the best version in San Diego, but this was a pretty good rendition and cheaper. 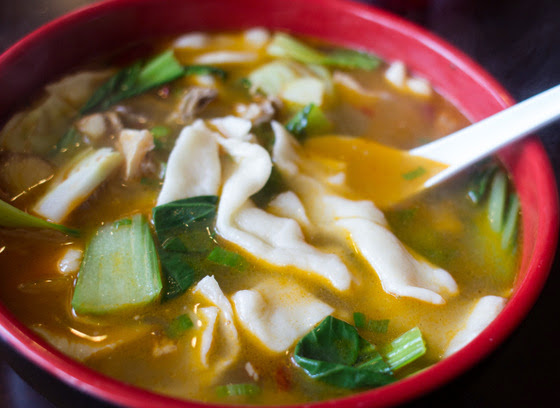 This was a huge serving, enough for two people to share. At $5.99 this was also quite cheap. It’s hard to find any type of noodle soup for that price anymore. Unfortunately, that is where the positive notes end. 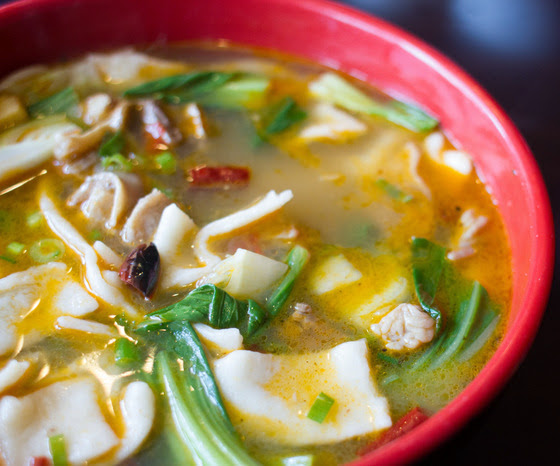 The soup was very bland as you can see by the light colored broth in the photo below.  The handmade noodles were very wide and short chunks, not very noodle-like. They also lacked the chew and bounce of good handmade noodles. The wide shape made them hard to eat and they just tasted like large pieces of dough. They were also pretty flavorless since the soup was so bland. 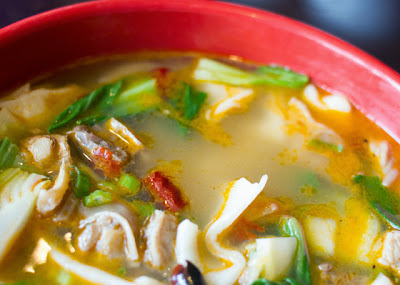 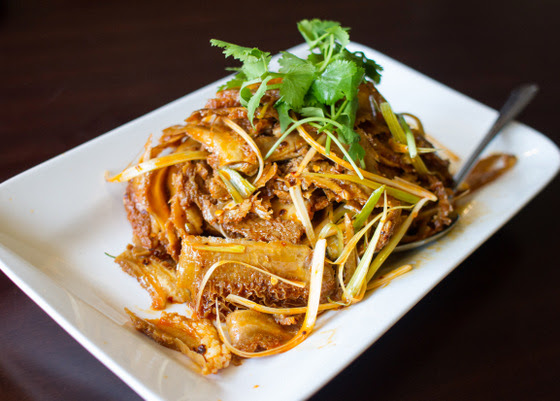 The staff was very friendly. I only wish the food was as good. Given Kirk’s negative reviews of the traditional Sichuan dishes and our lackluster experience of their other dishes, I don’t think we’ll be coming back anytime soon.

It looks like there may be some other new places opening soon in this plaza as quite a few places have left the complex, including Yoshinoya. 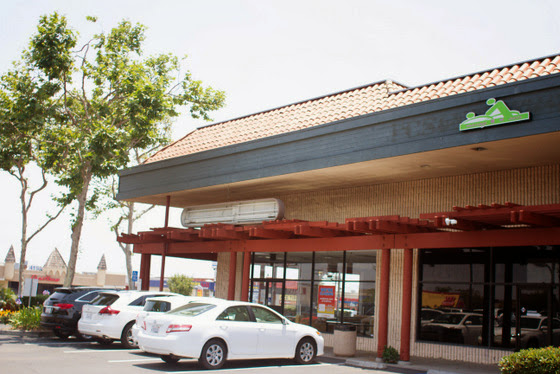 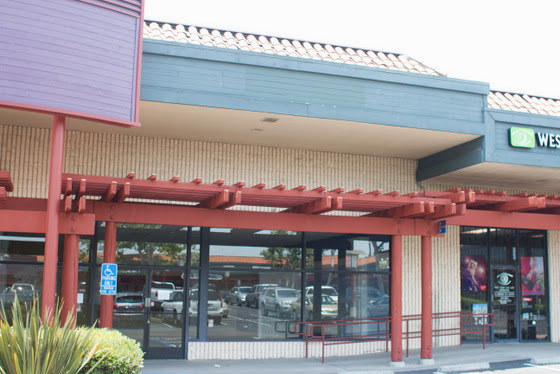 Here are the menu photos: