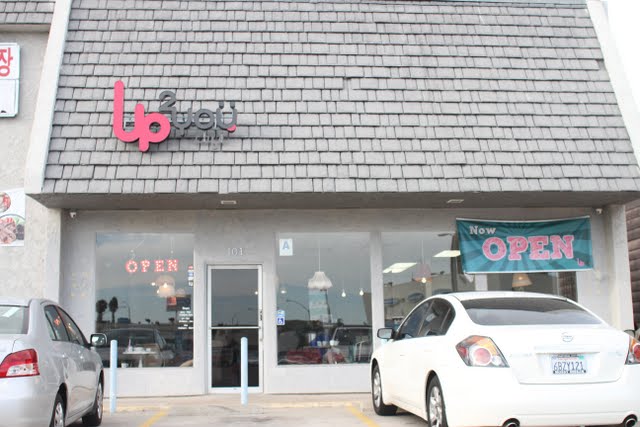 Up 2 You (or “Up Yours” as DH likes to call it because from far away the sign looks like it says “Up You”) is a fairly new dessert cafe located in the Convoy area, behind BBQ Chicken.

I didn’t actually know it even existed until reading Erin’s article for Serious Eats.

The cafe has a charming interior, with plushy chairs and mismatched decor which fits the theme of “it’s all up to you.” For example, each section of the walls has completely different styles of decoration. 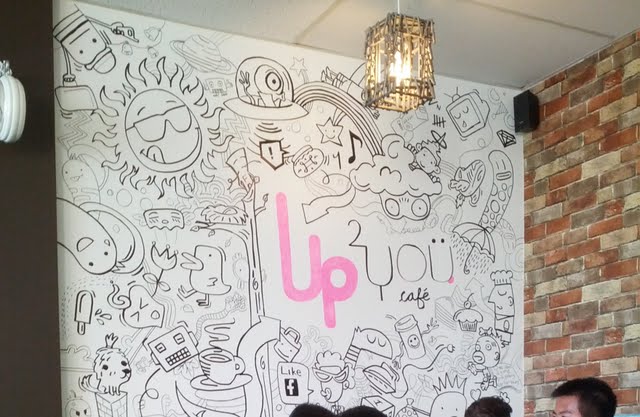 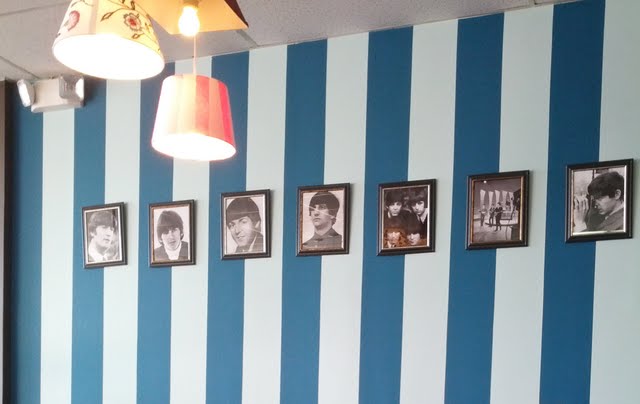 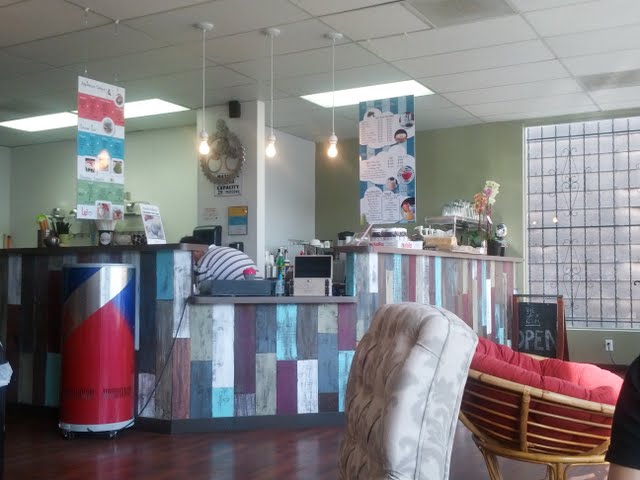 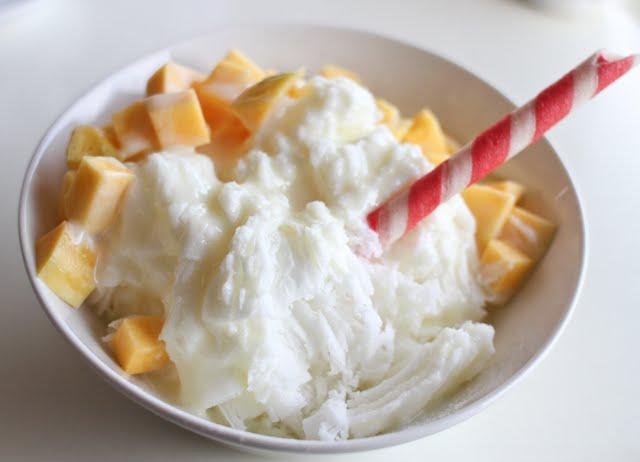 My main objective for coming here was to try the “snow ice.” I wanted to see if it was like the Taiwanese style snow ice I’ve been obsessed with and blogged about many times from all the places I’ve visited in LA and Taiwan that serve it.

Taiwanese snow/snowflak ice, as you recall from my old posts, has ice that is made with water and condensed milk. As a result of the condensed milk, the ice is much creamier than old school shaved ice and melts slower too. It is shaved through a special machine, which shaves the ice into thin ribbon-like sheets, creating light and fluffy layers when made correctly. 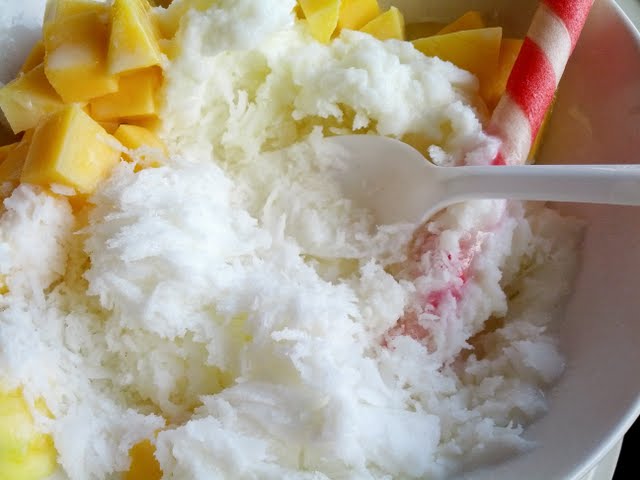 It seemed like they were indeed trying to make the snow ice, but didn’t quite get it right. I wonder if maybe they didn’t have the right equipment. I could taste the condensed milk in the ice and it was softer then shaved regular ice, but it was still icier than most of the snow ices I’ve had and also instead of falling in sheets, the ice was in tiny pieces.

The result was something in between regular shaved ice and Taiwanese snow ice. If I had never had snow ice before, I might have enjoyed this more. But having had some great snow ice, I found this to be disappointing. 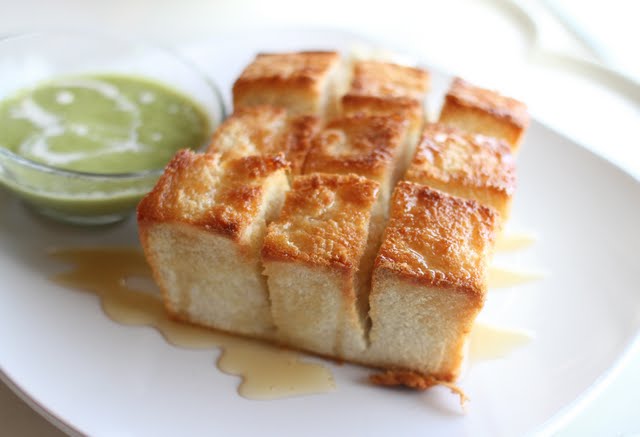 I love brick toast and always order it when I see it at tea places. One of the topping options for the honey toast is pandan, which I’ve never seen offered, so I decided to try it. The pandan sauce is actually served on the side.

I thought the toast here was too buttery. It was sweet on top from the honey, but the inside of the toast was soaked in butter and I don’t like a lot of butter on my toast. My favorite brick toast is still the one served at Tea Station. 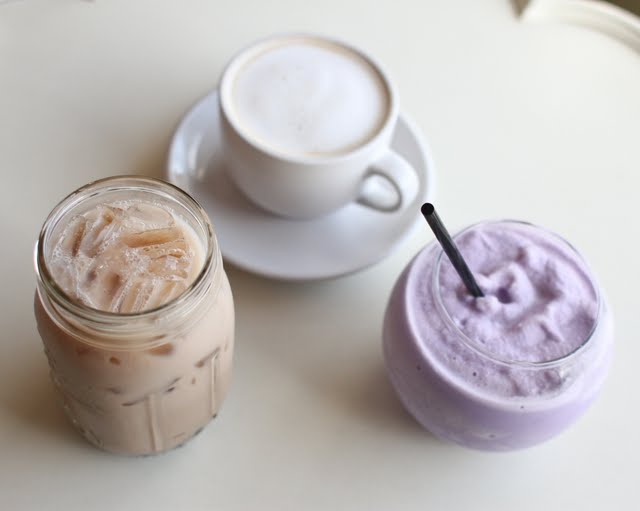 We only planned on getting one drink each, but they are currently running a special where if you buy two drinks you get a third free. I loved the jar that the taro one was served in. The honey boba was a little disappointing. It was really sweet but the boba texture wasn’t that chewy. My favorite honey boba is from Half & Half in LA. 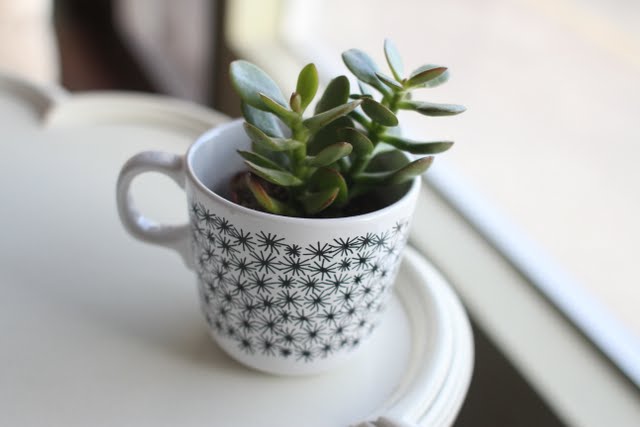 I had mixed feelings about this place. The decor is very cute and the desserts and drinks were fairly reasonably priced. The food was just so-so, but then so are most of the dessert spots of this sort in this area.