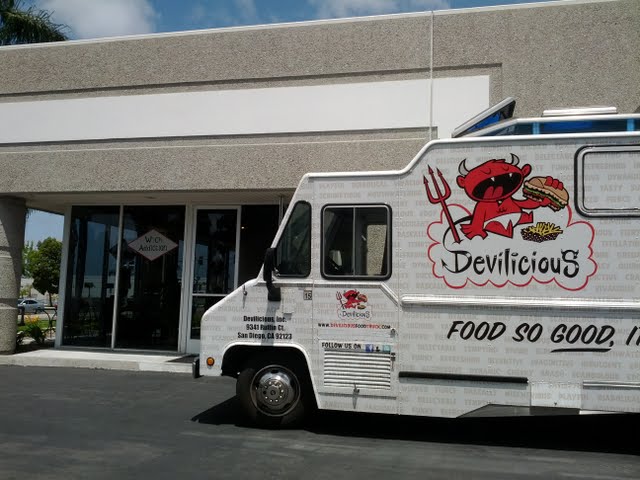 Wich Addiction is the brick and mortar restaurant recently opened by the owners of the Devilicious food truck.

I’ve had Devilicious a few times and like their crab sandwich and of course rooted from them on The Great Food Truck Race. I was happy to hear they’ve had enough success in San Diego to open a brick and mortar location.

When we arrived the truck was parked outside. The restaurant space is pretty small and very casual. Truth be told, it was almost like an extension of the food truck experience rather than a true sit-down restaurant experience. The restaurant had several tables and you simply grab a free table. You order at the counter where you can see the food being made in the kitchen, much like when you order on the food truck. They actually had the doors on all sides of the restaurant opened while we were there so it was also quite cold and it felt like we were dining outside on some spare tables.

Of course, it’s nice to have a table to sit down at instead of having to take your food somewhere else, which is usually what happens when you order on a food truck. And Wich Addiction offers quite a few dishes that are not offered on the food truck menu.

It’s been awhile since I’ve done this, but I actually forgot to bring memory for my camera. However, I really wanted pictures of the food so we relied on FH’s camera phone. 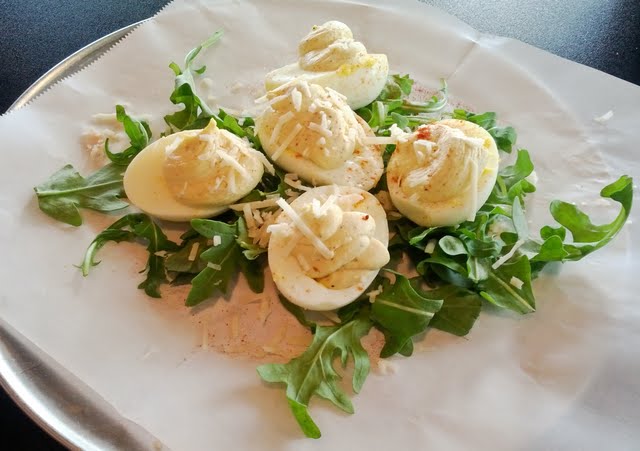 Creamy, good, but they pretty much stuck to the classic recipe and there wasn’t anything particularly special about their version. 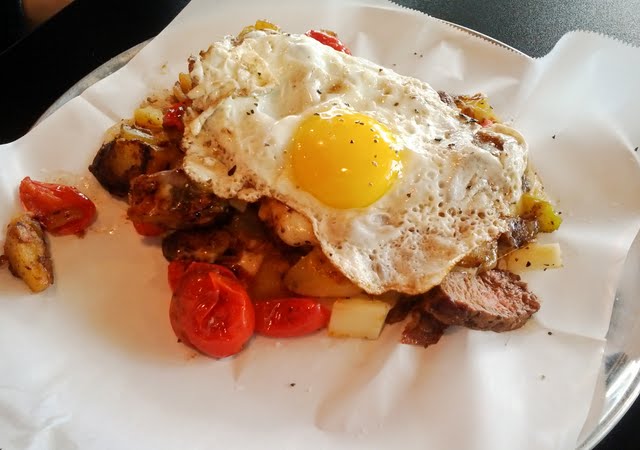 I was impressed with the steak to potatoes ratio. Given that this was a hash, I expected a lot of potatoes and only a little meat, but there were quite a few pieces of steak, cooked to a nice pink medium. The fried egg on top made it even better. I love runny yolk on food. 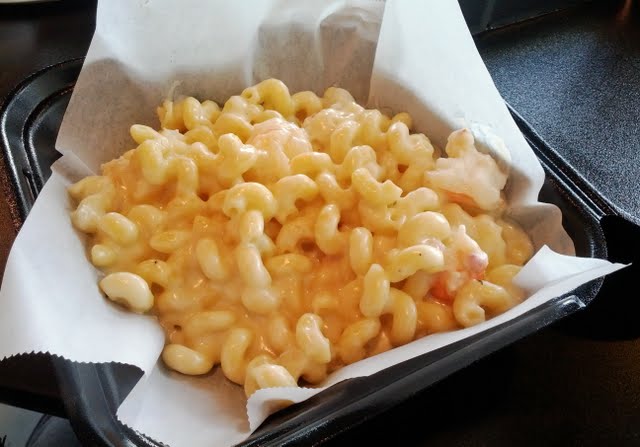 Despite dining in, this arrived in a take out container. The cheese sauce had a tinge of sweetness due to the lobster. Like the steak hash, I was impressed with the amount of lobster meat. Rather than just a few pieces of tiny lobster from the cheaper portions of the lobster body, there were large chunks of lobster tail. I think my serving had an entire lobster tail mixed in.

During the meal, the owners came out to check on all the customers which I thought was a nice touch.