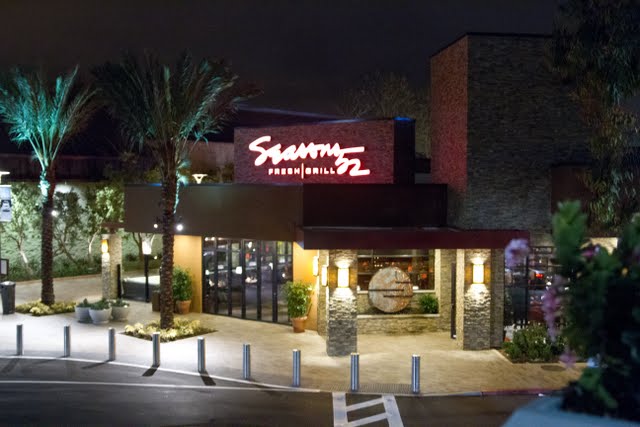 One of the San Diego restaurant openings I was most anticipating this year was Seasons 52. It’s a chain of restaurants that is most known for offering a menu where every dish is under 475 calories. The menu is not comprised of salads and diet foods either. It’s real food like filet mignon, seared scallops, flat breads, etc.

I became very interested in this restaurant after reading an interview with the Chef about how they make their dishes without any butter, cream or deep fryers. It’s a subject that is close to my heart. My mom and brother are of the camp that everything needs a little butter to taste better, whereas I’ve always believed that a lot of savory dishes can be accomplished without the use of butter or extra oil and still taste delicious.

The San Diego location is inside the newly redesigned UTC mall. Seasons refers to the fact that their menu changes with each season, to reflect the seasonal fresh produce. 52 refers to a chef’s special menu also offered, which changes each week. 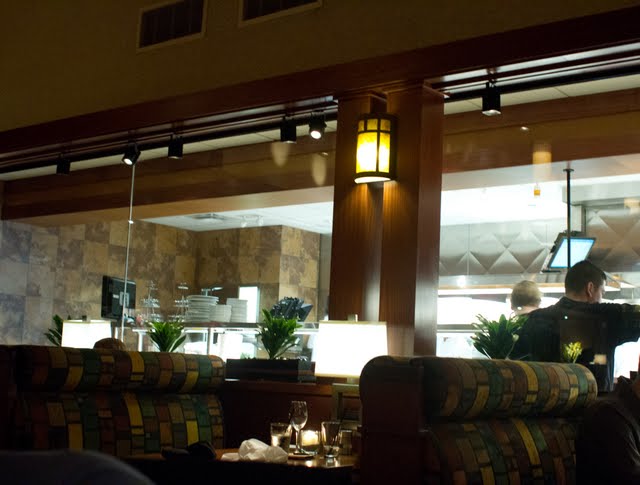 From the exterior, the restaurant looks quite nice, complete with valet parking (which seems pretty unnecessary since parking is free at the mall) and fire torches surrounding the restaurant. Upon entering, there is a lounge area with a huge circular bar. Seasons 52 offers about 100 different wines.

The actual dining room seemed smaller than I expected and you can watch the kitchen in action through the clear glass windows. 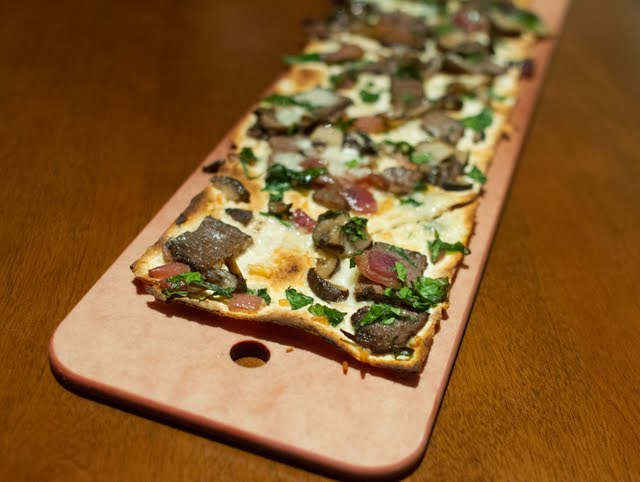 We started with a flat bread appetizer. The flat bread is very thin and crunchy. Normally I prefer thicker flatbreads over the cracker-thin ones, but even though this flatbread was so thin, it still had the slightest chew letting you know you’re eating dough and I quite enjoyed it. 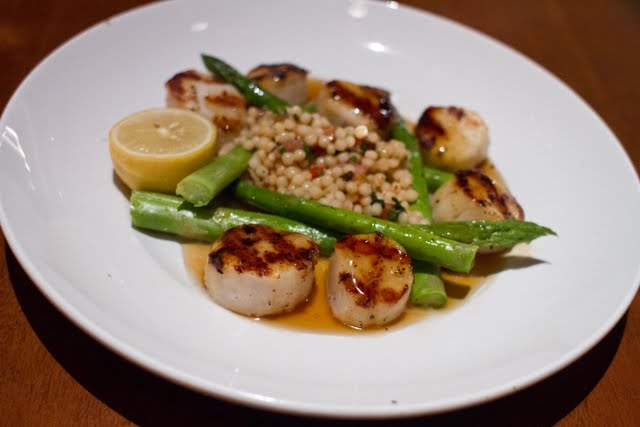 This was DH’s entree. The scallops were grilled perfectly. I thought the dish had a lot of flavor and tasted on par with the quality of other grilled scallops we’ve had at higher end restaurants. I didn’t miss the lack of butter one bit. 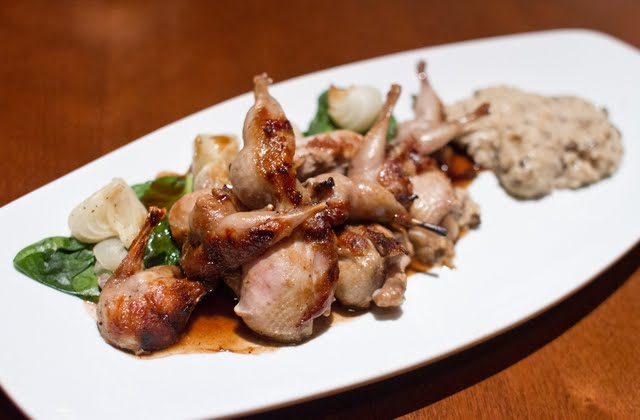 I chose from the Chef’s weekly menu, a quail dish. I was surprised and happy to see so many quail wings on my plate. Sometimes there’s only two or three when I order this at a restaurant. It actually took quite a while to eat as I really had to dig in and forgo the knife and fork after a while. The meat was grilled to a medium rare. The quails were tender, rich, and it actually tasted like there was butter used.

With both of our entrees, I was impressed with the flavors of the dish. They both packed some powerful tastes.

Another feature of Seasons 52 is their mini indulgences desserts. To further tempt you with dessert, they actually bring out the entire display of dessert offerings and then you can choose the ones you want (priced at $2.50 each), or you can refuse dessert altogether if you possess the willpower to do so.

We obviously had no willpower since we ended up choosing three: pecan pie, pumpkin pie, raspberry chocolate chip cannoli. 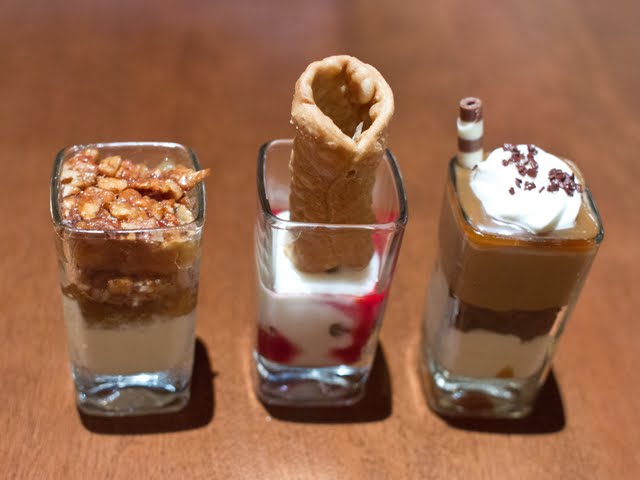 The mini desserts replicate the flavors of the desserts without giving you the full dessert portion. I’ve actually never been a huge fan of the whole mini shot glass desserts and while these were pleasant, it was the weakest part of the meal for me.

I was pretty happy with my meal overall. I thought the restaurant exceeded my expectations and demonstrated that it is possible to have great tasting food without using an excess of butter, fat, oils, etc. I thought the portion sizes were just right too, so that I was satisfied but not overly stuffed.

I thought the prices were pretty reasonable too. They are about mid-level restaurant prices (around $20 or so for an entree).

I definitely plan on dining here again. I will say though that DH did not share my enthusiasm for this restaurant. Normally we are pretty much in agreement in restaurant experiences, and this is one of the few where we had such different viewpoints. While he enjoyed his flatbread and his scallops, he wasn’t very impressed with the overall experience and would likely not think to come back if he wasn’t married to me.

Here are photos of the menus: 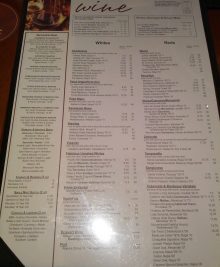 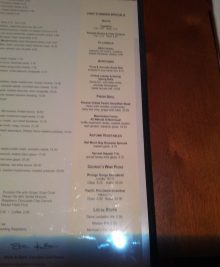 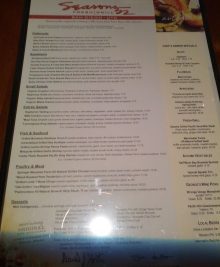 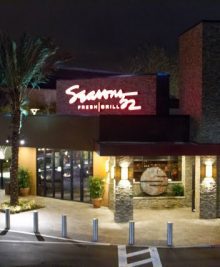