by Kirbie
86142shares
Jump to Recipe 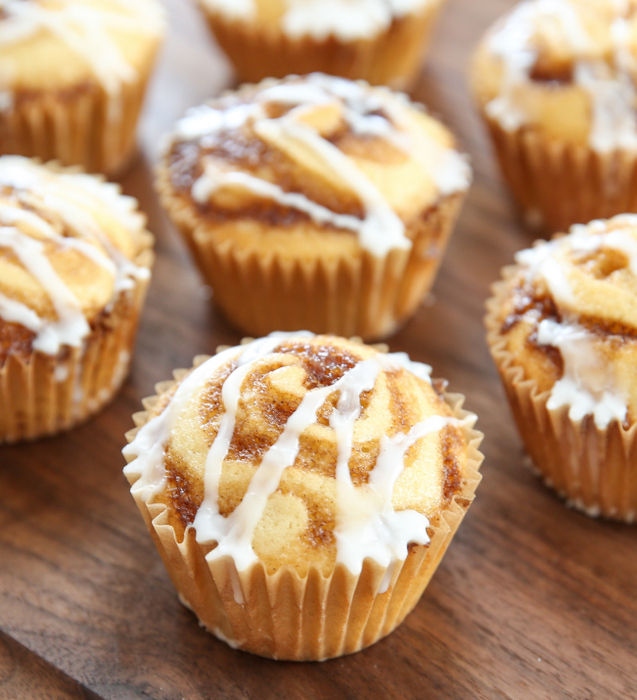 These fluffy muffins are filled with cinnamon swirls and topped with a vanilla icing. They look just like cinnamon rolls, but in a muffin form. 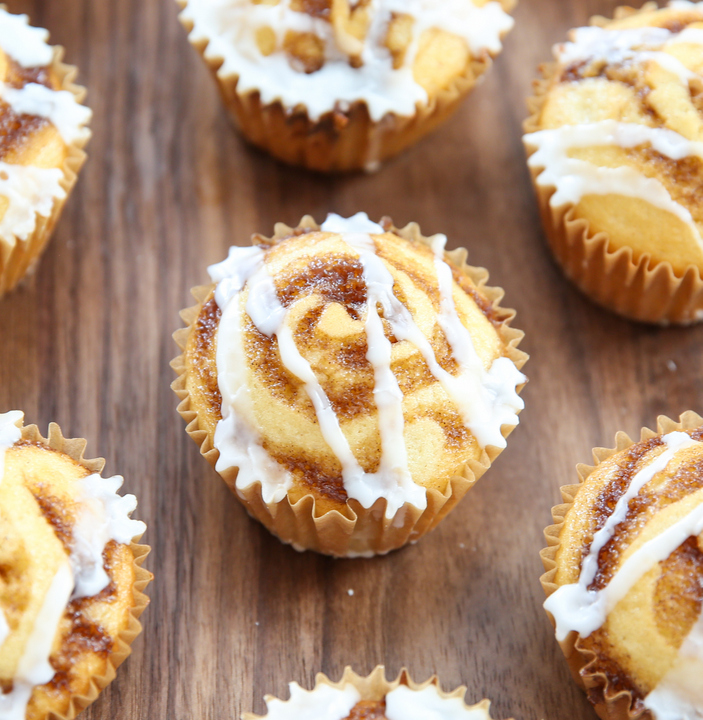 I have to confess, I’m pretty pleased with how these turned out. They are so darn cute. I had a picture in my mind when I started making these and to my delight, they came out just as I wanted them too. That doesn’t happen often. 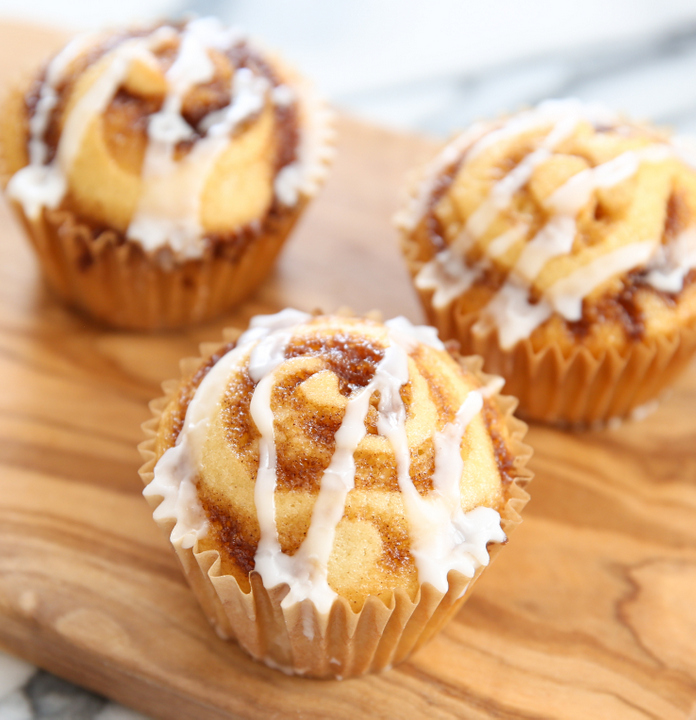 These aren’t quite as heavy and cinnamon rolls and are much easier to make too. You can make everything without a mixer. 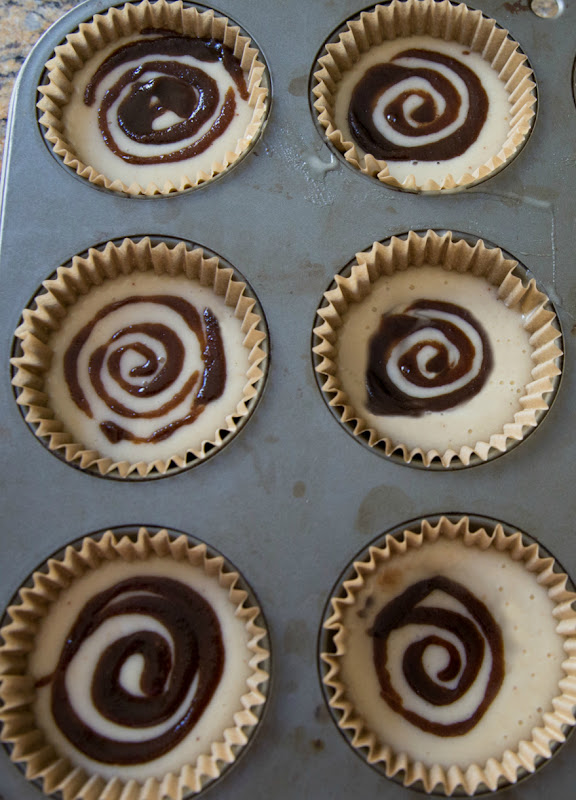 These would also make a great brunch idea, especially for Easter, which is just around the corner. I can’t believe it’s already the last day of March! 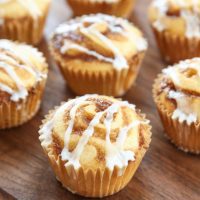 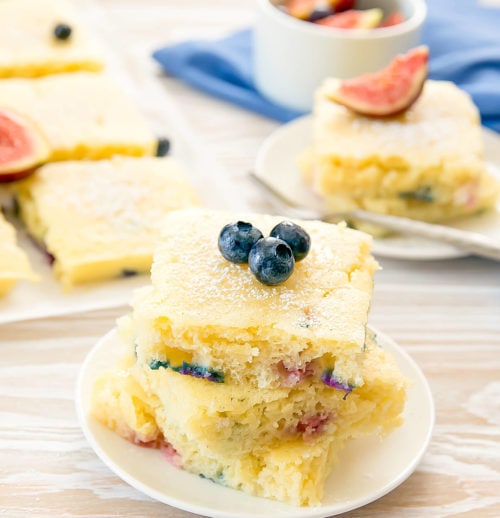